Rachel Caine's bestselling writing career has yielded more than 50 novels, and it all started because she got mad at a TV show.

"This will date me horribly, but it was Space: 1999 (a British sci-fi series)," Caine said. "I wanted the story to go another way, so I started writing my own stories with the characters, which today would be referred to as fan-fiction."

Though she grew up playing clarinet at Socorro High School in El Paso and got a degree in accounting from Texas Tech University, her love of writing never went away.

Today, she's best known as the author of the New York Times bestelling YA series Morganville Vampires, as well as the creator of the Great Library series, which includes the 2016 release Paper and Fire. Her latest is an adult thriller, Stillhouse Lake.

Caine is one of the featured guests at the annual Ama-Con pop-culture convention, set for Aug. 5 and 6 in the Amarillo Civic Center Complex, 401 S. Buchanan St. She'll lead discussions “Who Knows What Evil Lurks in the Hearts of Men: Moral Choices and Character Development” at 3 p.m. Aug. 5 in the Hospitality Room and “How Libraries Change the World!” at 2:30 p.m. Aug. 6 in Panel Room 1 in the Heritage Ballroom. The con also will be held in the North and South Exhibit Halls, and Regency Room.

"She is amazing," said Stacy Clopton Yates, public relations coordinator for Amarillo Public Library, which puts on the con with Friends of the Amarillo Public Library. "We work hard to make Ama-Con content-rich. When you come to Ama-Con, in addition to seeing people dressed up in crazy costumes — which is awesome — and getting to shop at some awesome vendors ... there also will be things to see and learn and do. Being with the library, we have a special interest in literature."

Caine is so enamored of writing that even with a full-time, all-encompassing job in crisis communication for a large international country, she still woke before dawn every day to get three hours of writing in before work.

"In a weird sort of way, it helped, because ... (in) crisis communication, you're out of control, pushed by whatever is going on," Caine said. "So I could control my day with three hours of writing and going into the office feeling like I had a grip on something."

Eventually, though, Caine realized that she could write full time — though she still starts around 5 a.m. daily — thanks to the success she found in several different genres and categories.

In addition to her Morganville Vampires series in YA, she has written urban fantasy (including the Weather Warden series), paranormal romance and, under other pen names, horror and suspense novels.

"I have very wide-ranging interests," Caine said. "I'm constantly moving around, looking for new and interesting things to write."

She's especially drawn to YA, though.

"I think YA tends to be a much more, in some way, optimistic ... category," Caine said. "If you get into adult fiction, a lot of it has this midlife crisis that occurs. In YA, it's really about starting out, discovering things for the first time, discovering how your life is going to go.

"That's a universal experience no matter where you are in the world," she continued. "I think it really does reach across all boundaries."

Caine's also a major fan of the fan convention experience. She even met her husband — R. Cat Conrad, who'll lead a panel discussion on the Golden Age of comic books at 12:30 p.m. Aug. 5 in Panel Room 2 in the Heritage Ballroom — at a sci-fi con in 1991.

"After (college) was when I got in to conventions in a big way," she said. "Being able to hang out with people who speak the same language as you do, who get your obsessions with whatever you're in to at the time — that was always a big revelation to me. I grew up kind of isolated, out in the desert, so I assumed I was the only weird kid who liked that stuff, so it's a joy to sit down with people who share your Game of Thrones obsession or your Star Trek obsession and feel like you're all enjoying it together."

Expect her to make time for fan interaction at the con.

"It's always fun to interact with fans ... because I'm a fan of many, many things myself," she said. "It's fun to have conversations about what's going on in sci-fi and fantasy, what people are into and are looking for. It's almost ground-level market research. You can really hear what people are dying to read about, and that's really interesting for a writer."

Caine considers herself a "very omnivorous type of fan."

"There are some that are fans of only one thing. I can talk about almost anything with at least a journeyman's level of knowledge," she laughed.

More than anything, fandom means joy, she said.

"It's all about your love of something and your passion about it," Caine said. "I think that's something different (at cons) than at any other conference. You're coming into it with people who are, as a prerequisite, already enthusiastic about something." 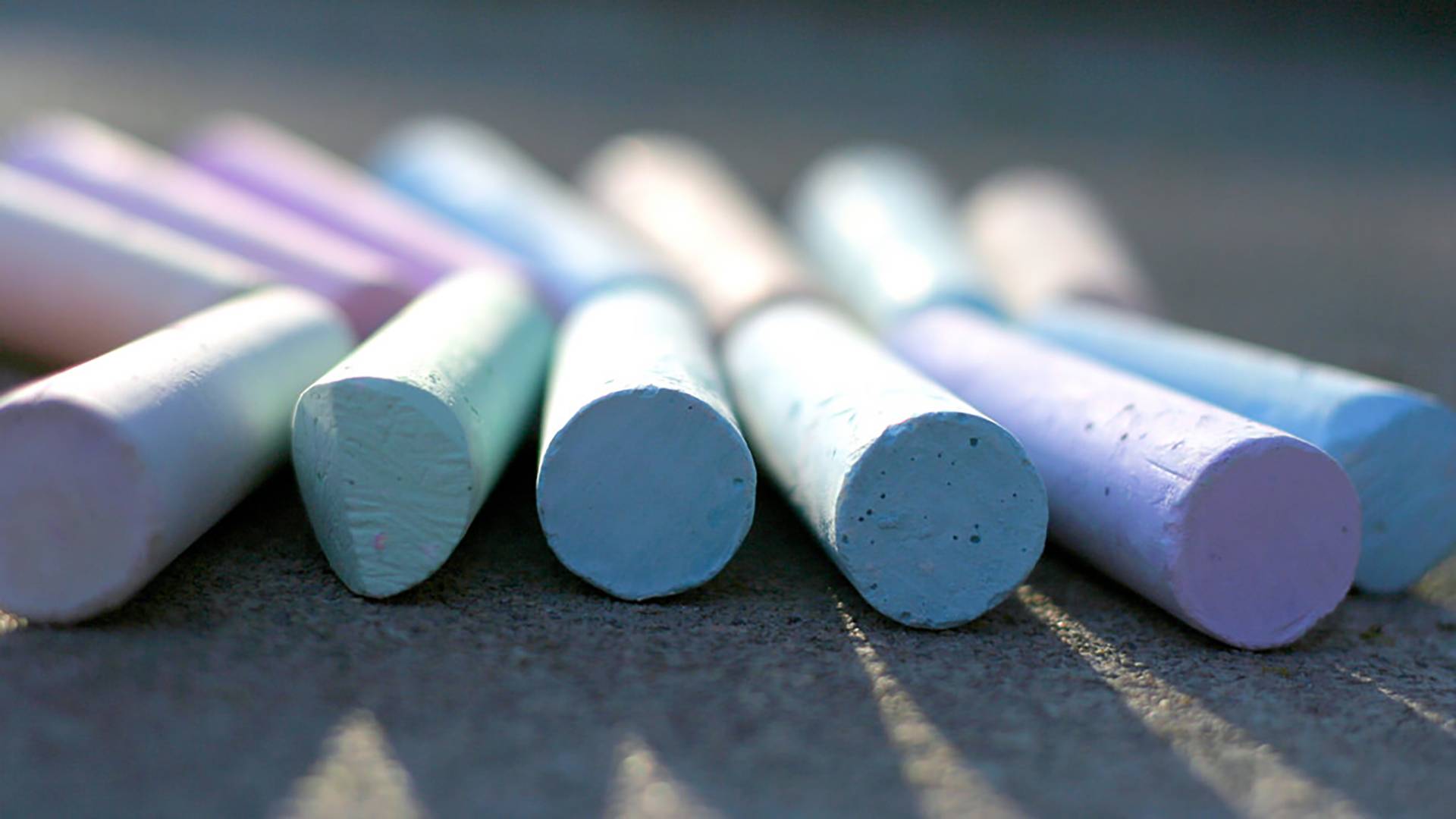 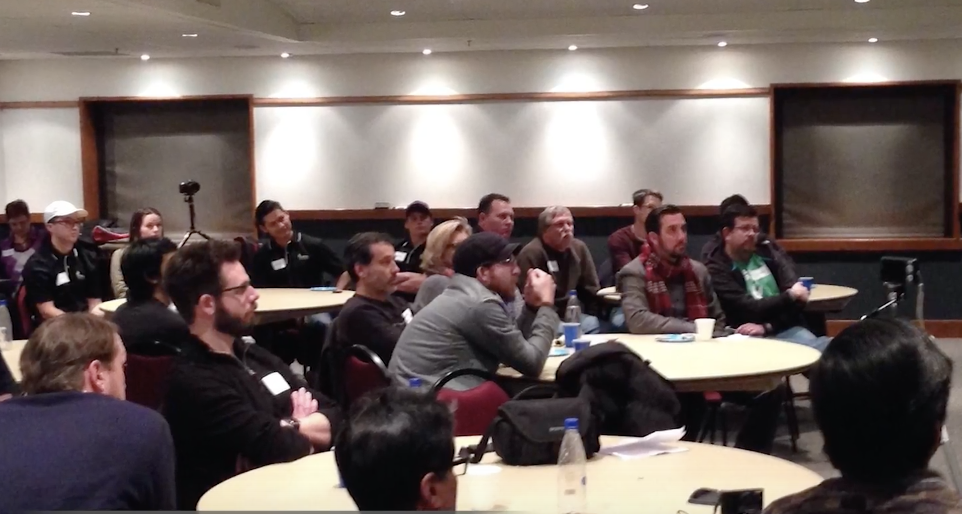