ALT's 'Plaid Tidings' hopes to provide a holiday in harmony 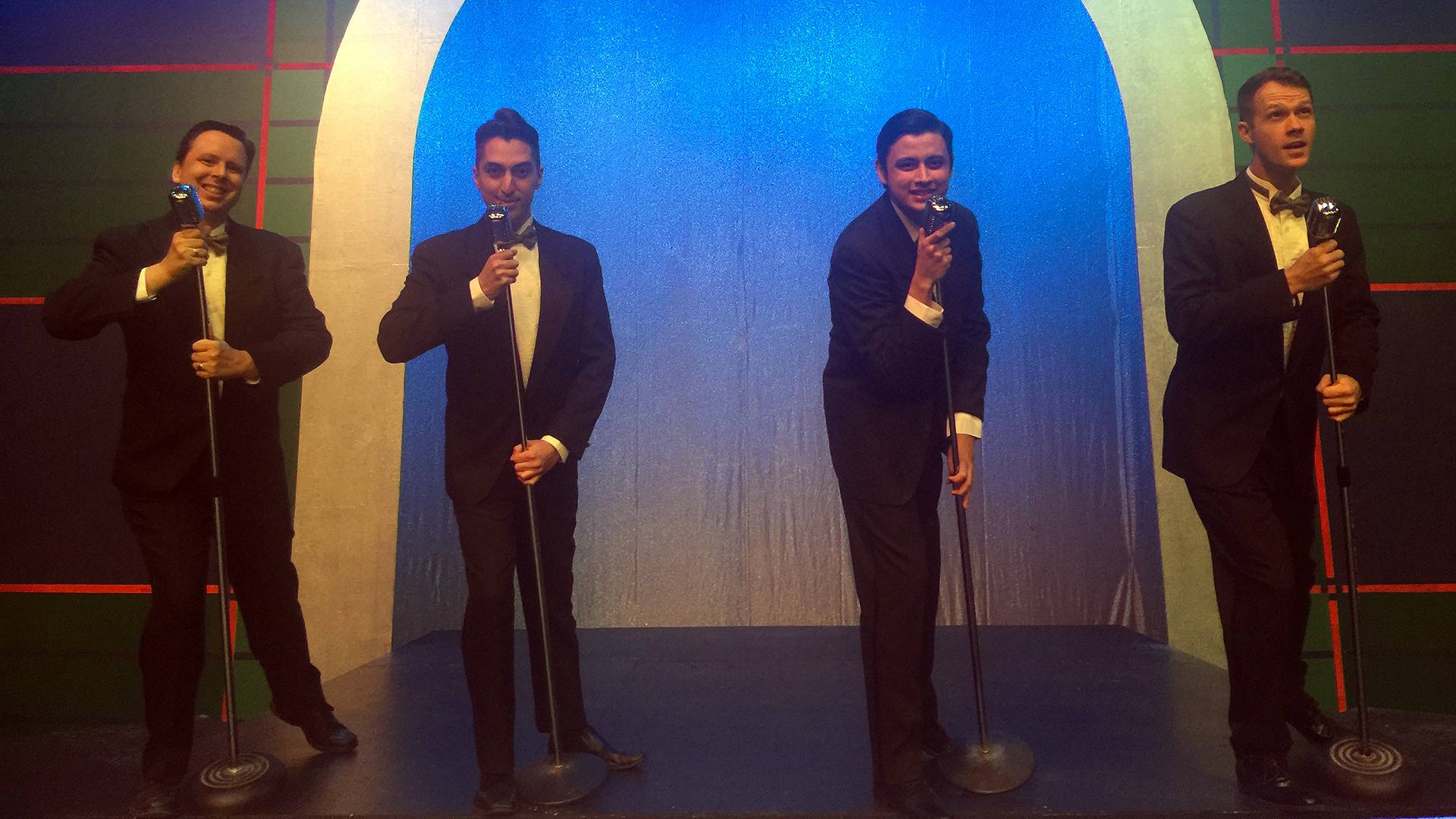 The Plaids are back in ALT's "Plaid Tidings."
Photo by Chip Chandler
PLAY HERE

After a lifetime of listening to Andy Williams and Rosemary Clooney, veteran Amarillo Little Theatre actor Justin Loe is playing a role tailor-made for him.

As in the popular Forever Plaid, first staged by ALT in 2002, the quartet is called back from its heavenly reward to perform one last show — this time, a Christmas concert.

"You don't need to know what happened in Forever Plaid to see it," director Andrew Barratt Lewis said.

But perhaps some passing knowledge of the 1950s' version of a boy band might help. At least it's helping Loe.

"I was the only one who knew who Ed Sullivan was," said Loe, 38. "I showed them YouTube videos of the Williams Brothers ... and I'll say something ('50s related), and they'll look at me, like, what?"

That's a consequence of having both an old soul and older parents, but whatever the reason, Plaid Tidings is an ideal outing for Loe.

"It's like White Christmas and Irving Berlin and everything I love wrapped up in a big, red bow," Loe said. "And it's fun singing with these guys. The harmonies are tight, and we're enjoying ourselves and having a good time with each other."

Loe playes Smudge, the bass, and is joined by fellow ALT veteran Ryan Sustaita as Jinx, the first tenor, and ALT newcomers Brad Lovett as Frankie, the second tenor, and Cesar Mendoza as Sparky, the baritone.

"All of us feel very insecure as far as our life on Earth," Sustaita said, speaking in character. "In this show, we come back again and throughout Act One, we search for our purpose. Act Two is us finding our purpose and spreading Christmas joy."

"They're very difficult to learn and to sing," Akins said. "It's hard music."

"It is hard," Lewis echoed. "But they're doing a great job. They're four guys who have dived right into it, and they sound fabulous."

Lovett, an Amarillo native back in town for a few months after finishing his master's degree at the University of Texas, said it's not necessarily the singing, though, that's worrying him.

"I'm trying to keep up with all of the dance steps," he laughed. "It has been a little intimidating. I haven't done a show in five years, but everyone is super welcoming and supportive. It really is the best community, not that I should be surprised."

For his part, Mendoza, a West Texas A&M University musical theater major, said he couldn't resist auditioning because of the show's subject matter.

"Oh, I just love Christmas, and just look at the set! It's to die for," he said.

The actors hope that holiday joy spreads to the audience. In Loe's mind, it's a no-brainer.

"You'd have to be dead not to get into the Christmas spirit after this show," he said. 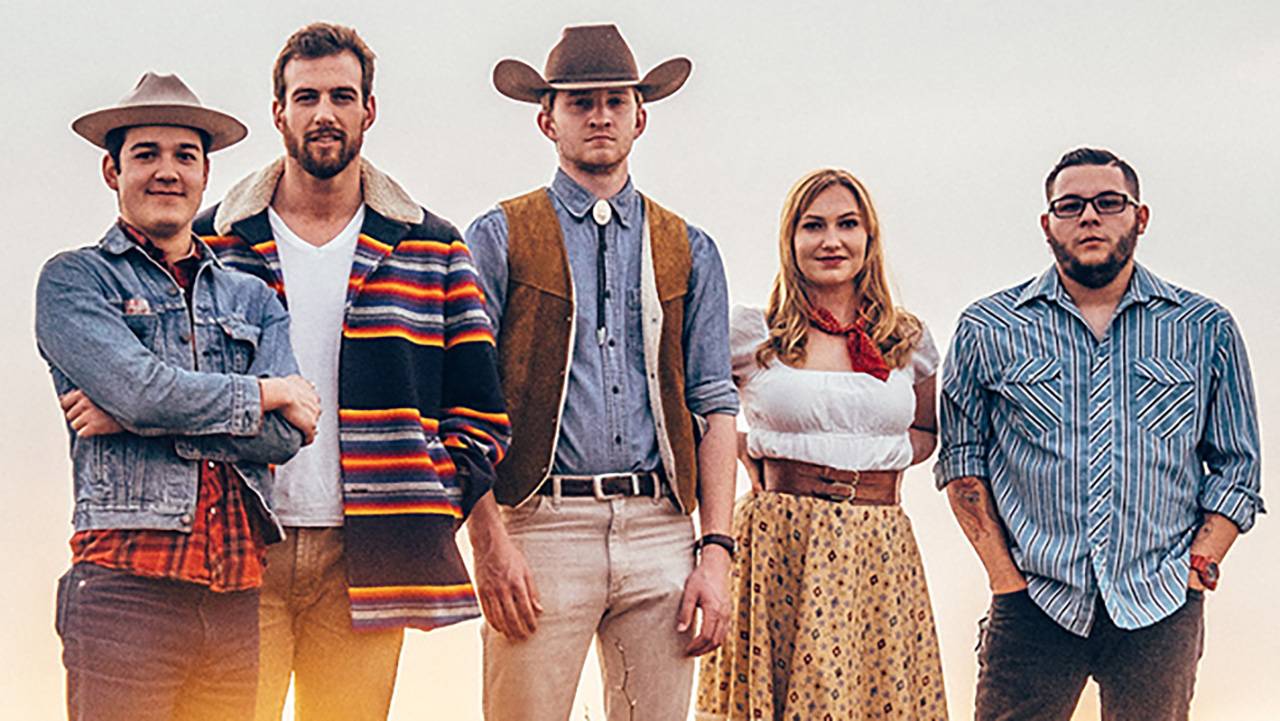 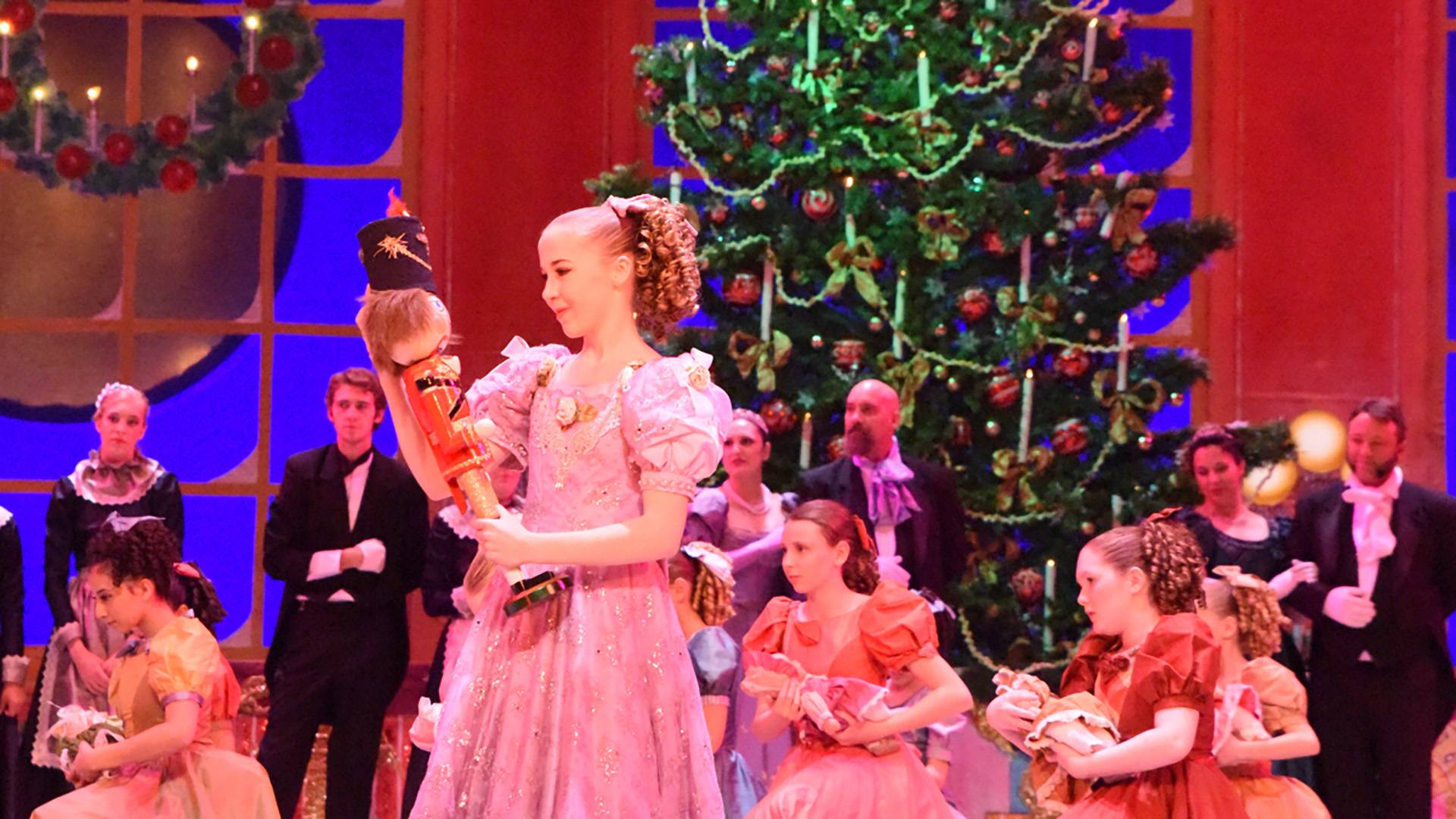