'Won't You Be My Neighbor?' to get one-night-only PBS screening

The acclaimed 2018 documentary Won’t You Be My Neighbor? will make its television debut on PBS and HBO.

The film, from Oscar-winning documentarian Morgan Neville, will debut at 7 p.m. Feb. 9 on PBS’ Independent Lens and on HBO.

The Feb. 9 broadcast is the only time the film is scheduled to be seen on PBS.

The screening will be a special pledge event; donors who choose to support the station at specific levels will receive a mug or DVDs as thank-you gifts.

One of the most celebrated theatrical releases of 2018, Won’t You Be My Neighbor? takes an intimate look at America’s favorite neighbor: Fred Rogers. The documentary tells the story of a soft-spoken minister, puppeteer, writer and producer whose show was beamed daily into homes across America for more than 30 years.

In his beloved television program Mister Rogers’ Neighborhood, Rogers and his cast of puppets and friends spoke directly to young children about some of life’s weightiest issues in a simple, direct fashion. There hadn’t been anything like Mr. Rogers on television before, and there hasn’t been since.

In addition, Panhandle PBS will air a mini-marathon of classic Mister Rogers’ Neighborhood episodes on the morning of Feb. 9.

Scheduled episodes will include:

“We’re excited to have such a great partner in HBO to help spread Fred’s message back into the world. And we’re especially excited that HBO has forged a unique collaboration with PBS to ensure that the film reaches the broadest possible audience in February,” Neville said. 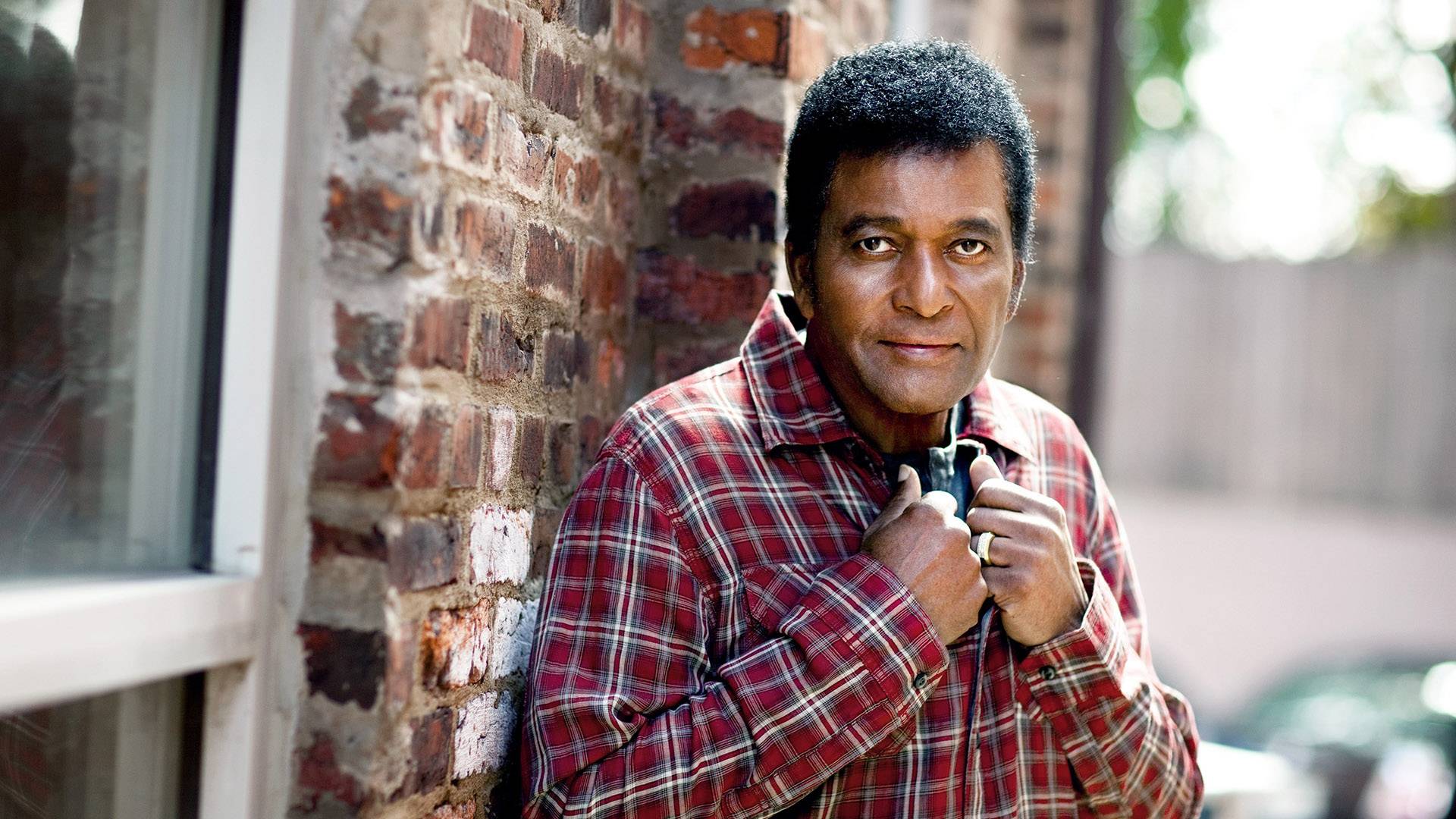