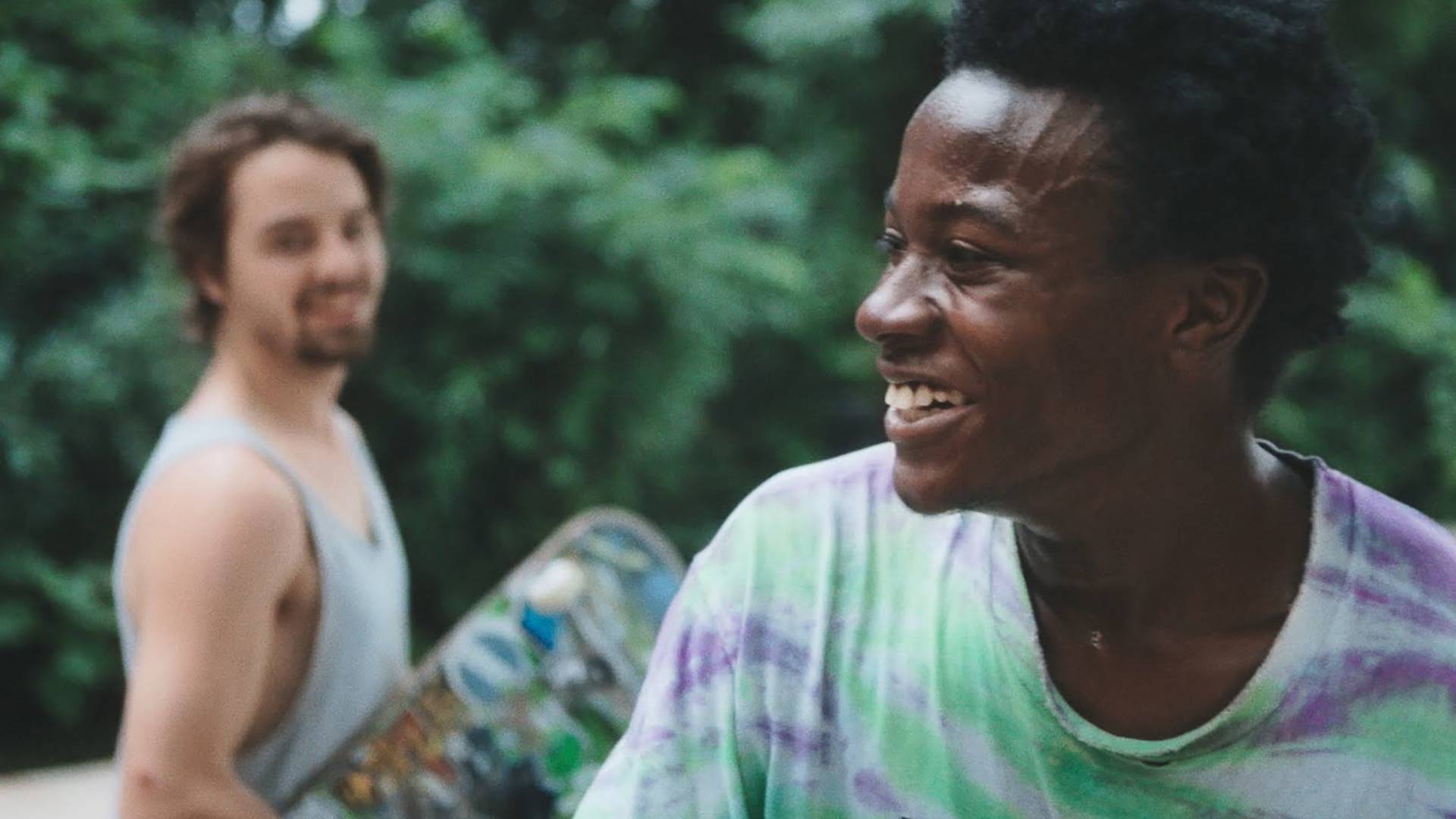 Minding the Gap offers an intimate look into friendships initiated via a passion for skateboarding and cemented by shared experience.

The resulting bonds are as strong as any between members of a conventional family. This captivating coming-of-age story tackles topics like domestic violence, relationships and masculinity, all while its three central subjects approach adulthood. This documentary chronicles the lives of the filmmaker’s friends from a small town outside Chicago. Director Bing Liu artfully compiles clips from their early teens up to the present day, following each of them through every step of their lives.

It's rated 100 percent Fresh on Rotten Tomatoes, and critics have raved about it since its debut.

"As the film moves forward and Liu’s subjects get older, his real subject emerges. Minding the Gap is about how each of its subjects navigates violence in their lives, and how they struggle to break a cycle," The Atlantic's Sophie Gilbert writes. "It’s a film that could easily be bleak, except for the beauty that Liu finds in his friends’ lives, in skating, and in Rockford itself, which looms out into the distance like a giant park to be explored. But he also documents a generation that’s more adept at introspection, more attuned to analyzing moments of trauma and how they shape us. The emotional intelligence Liu, Keire, and Zack demonstrate in their moments of self-analysis is what leaves Minding the Gap ending with something a lot like hope."

In A Night at the Garden, filmmaker Marshall Curry uses archival footage of a 1939 rally in America to draw direct, yet subtle, connections to modern-day politics.

"Curry delivers an emotional wallop," NPR's Andrew Lapin writes. "Never leaving the rally, nor breaking the spell with any talking heads to assure us it's all over now, A Night at the Garden blithely rejects the idea that we have moved on from our shared, horrific past." 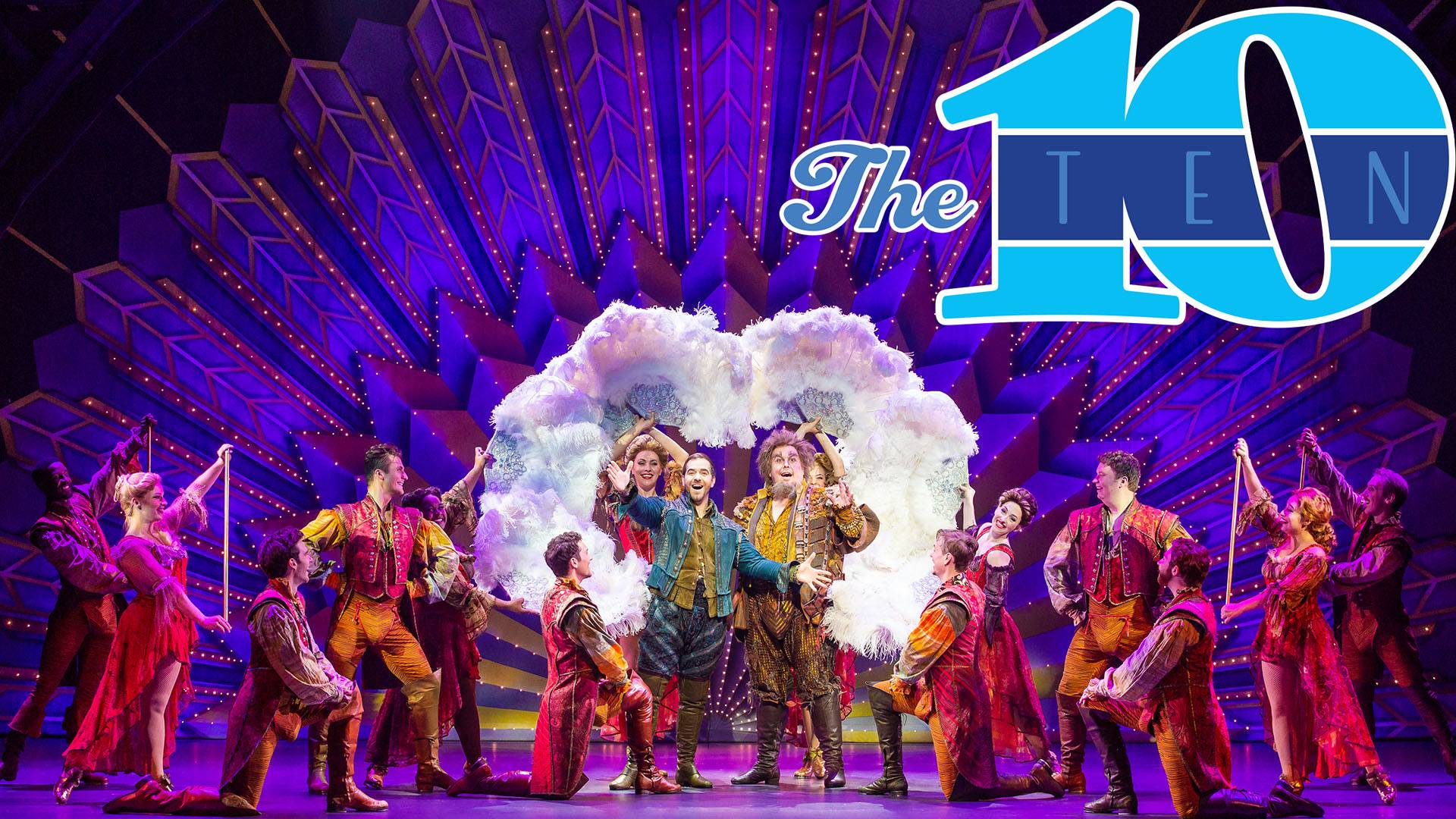 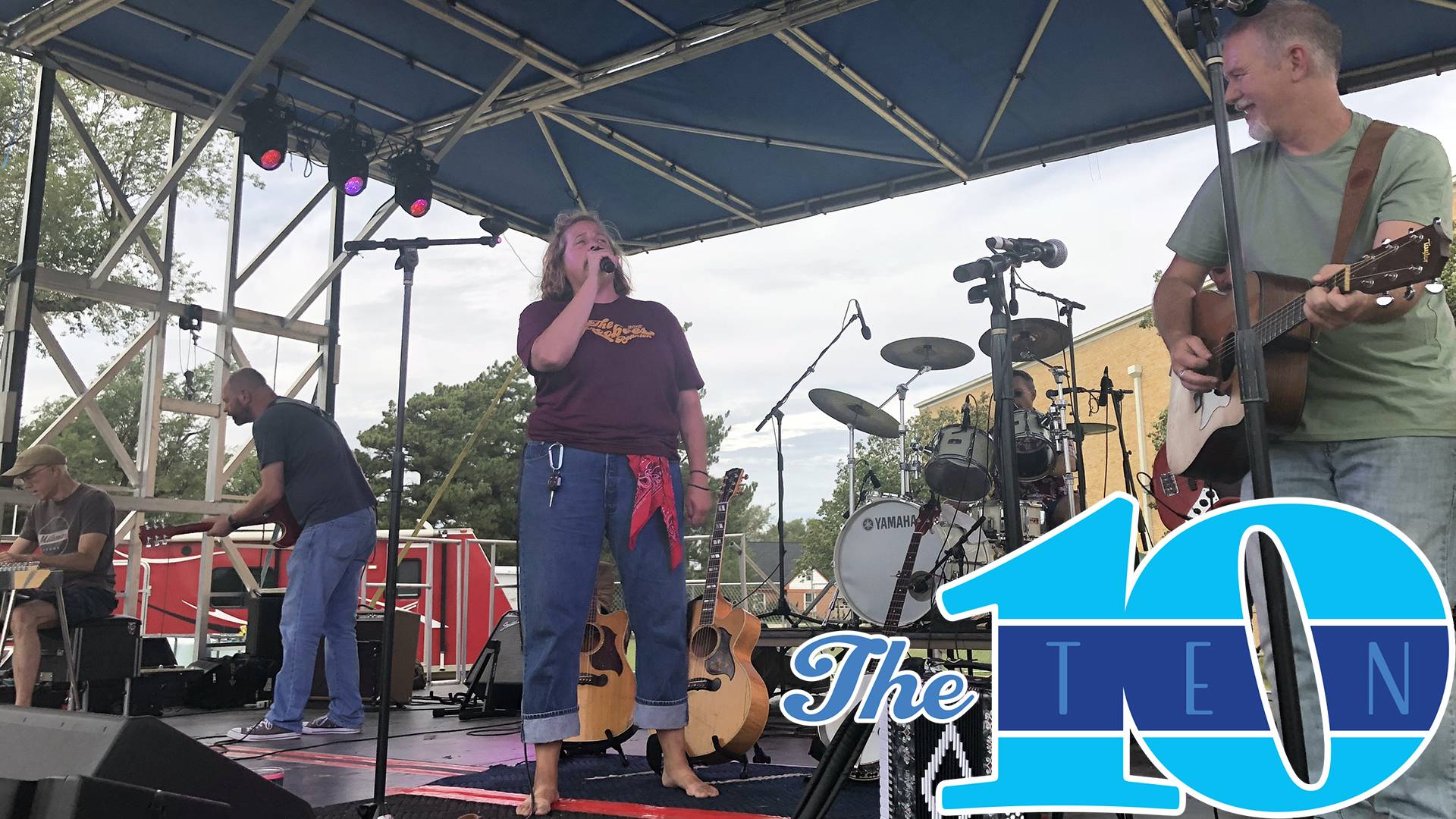