Nominations are due Feb. 13 for the 35th annual Golden Nail Awards.

The awards honor individuals, businesses and foundations that have made financial or in-kind contributions to or have volunteered for fine arts organizations in Amarillo and the area.

Nominations are sought for individual, business, foundation, volunteer and up-and-coming volunteer categories, as well as for the Golden Touch Award, given to "a new, unique, or innovative arts event or activity during the preceding calendar year." An anonymous jury will vote on the awards winners, including those for special awards and for the Summit Award, the top honor. 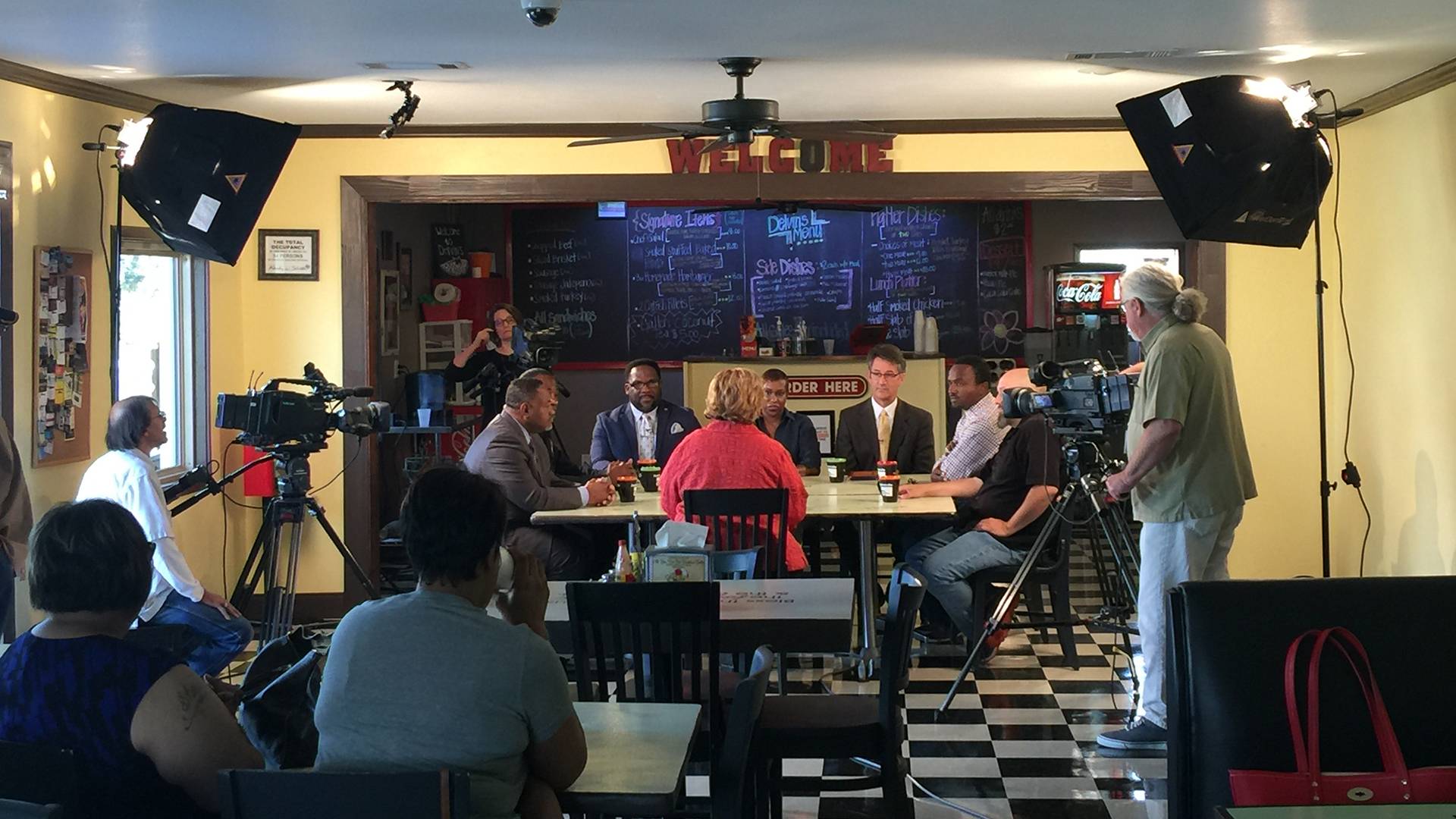 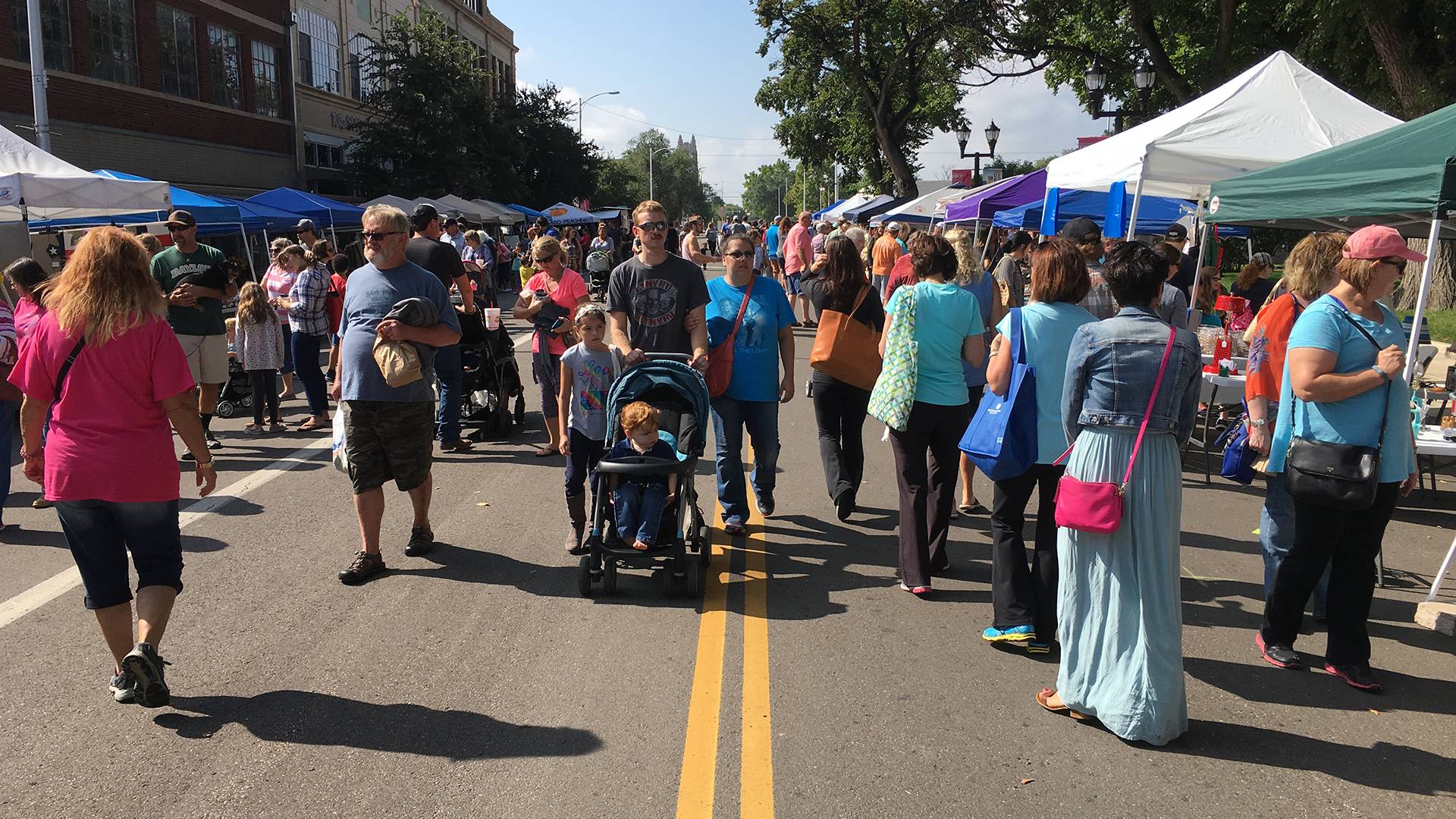