"The Handle" will debut at 7 p.m. March 7.
News and Public Affairs

A new original Panhandle PBS series will make its debut, and favorite musicians and PBS figures will be in the spotlight during the March pledge period on PBS.

Special thanks to Atmos Energy, our sponsor for the March pledge period.

The Handle, a new newsmagazine program, will debut at 7 p.m. March 7. It will air weekly for eight weeks at 7 p.m. Thursdays, encoring at midnight Saturdays (late Fridays) and 4:30 p.m. Sundays.

The Handle will celebrate what makes our region unique. So often, people here believe they’re ordinary when they’re really quite extraordinary. This new 30-minute weekly television series intends to open the eyes of its audience to the possibilities right in our midst.

The life and work of Henry Louis Gates Jr. will be celebrated in Uncovering America, which will air at 6:30 p.m. March 3 and 7 p.m. March 5. Gates’ award-winning programs on PBS have helped history come alive to tens of millions of people, often telling surprising and unexpected stories of our collective heritage.

Legendary documentarian Ken Burns will discuss his films and influences with Don Shelby in A Conversation with Ken Burns, which will air at midnight March 7 and 7 p.m. March 10.

Other new highlights will include:

March pledge is an opportunity for viewers to join Panhandle PBS as a member, renew their existing membership or become a sustaining member. Support from viewers like you help us provide programming and events all year. 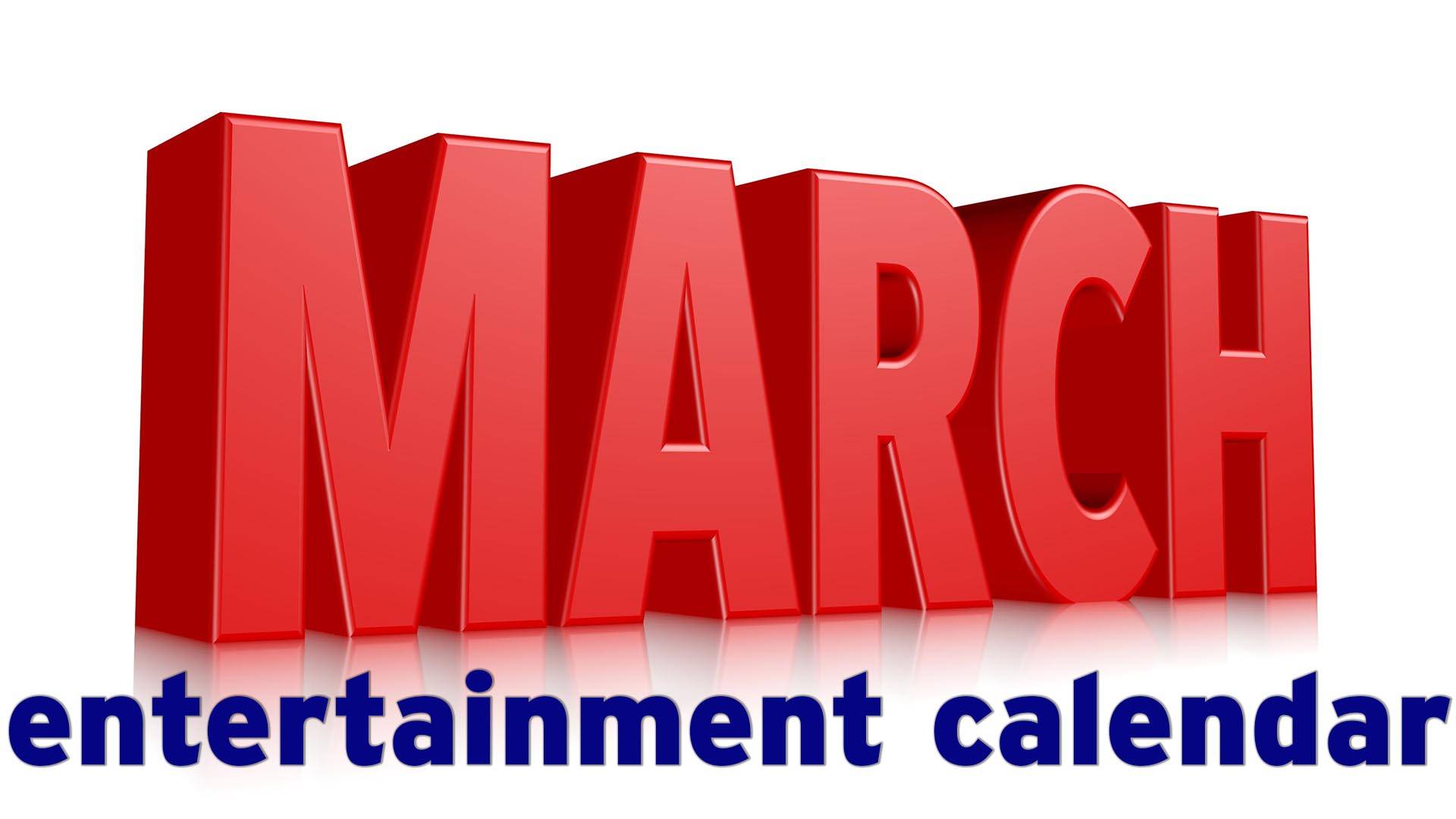 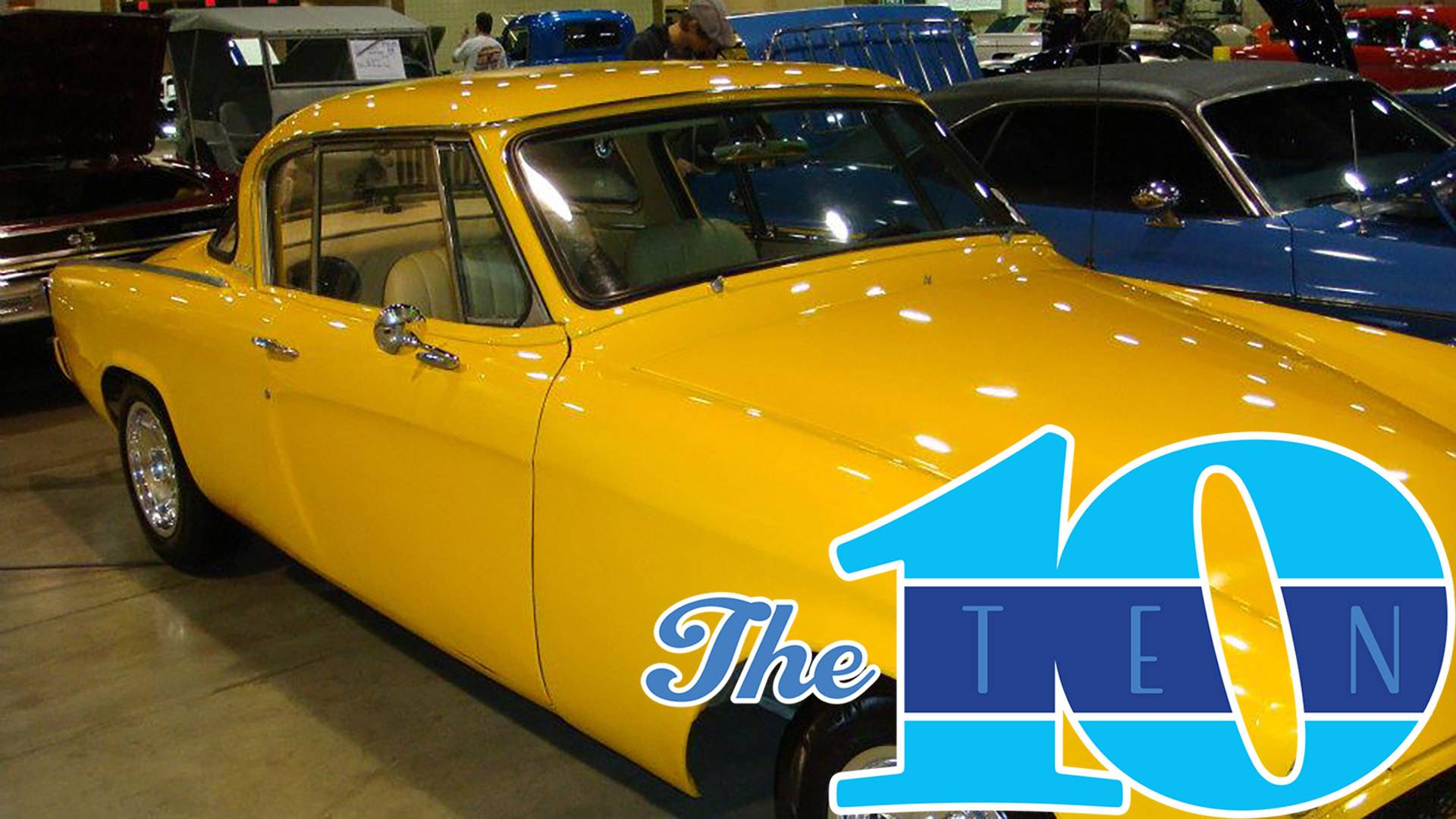