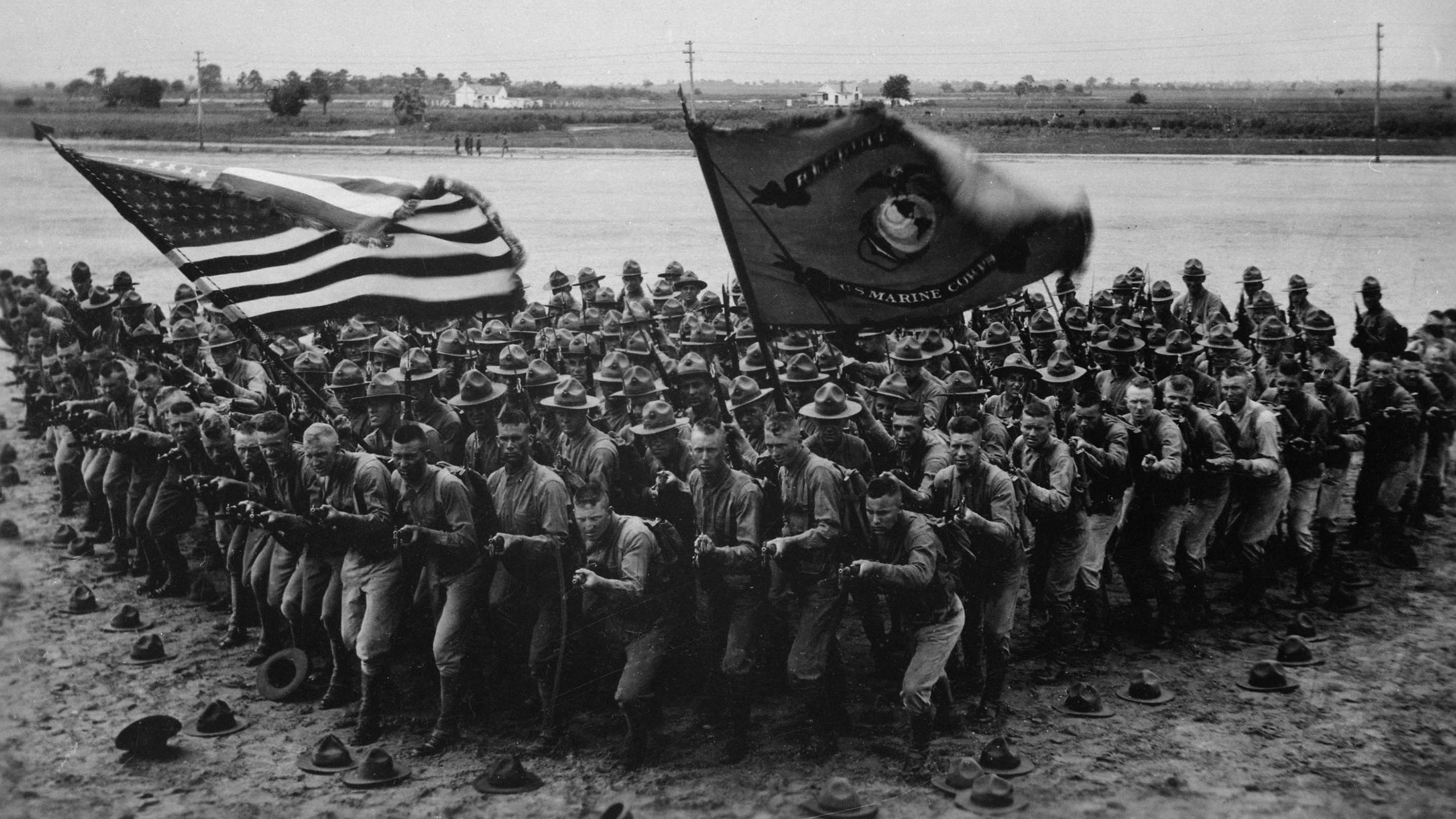 Panhandle PBS will partner with Panhandle-Plains Historical Museum in Canyon to offer a free preview of a new look at World War I.

The six-hour documentary, scheduled in conjunction with the 100th anniversary of America’s entry into the war, will feature the voices of Campbell Scott, Blythe Danner, Courtney Vance and others.

A segment of the first episode will screen during a roundtable discussion beginning at 6 p.m. April 6 at the museum, 2503 Fourth Ave. in Canyon.

Historians Bruce Brasington, Bryan Vizzini and Brian Ingrassia will discuss the war’s Western front, how the Mexican Revolution tied into the Great War, and how Americans became united behind the war effort through propaganda campaigns.

PPHM began its year-long commemoration of World War I earlier this year and will feature exhibitions and special programs throughout 2017. 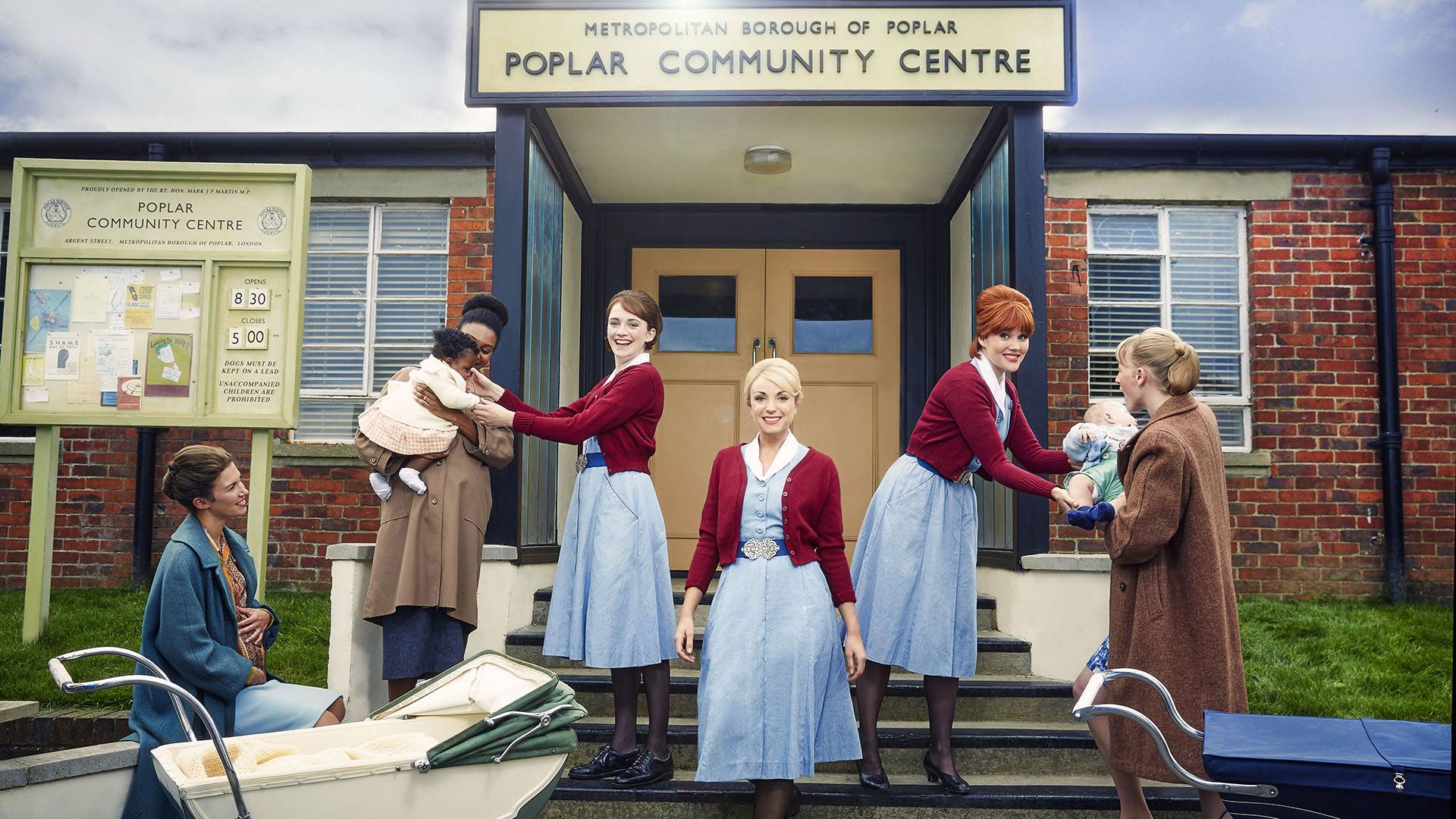 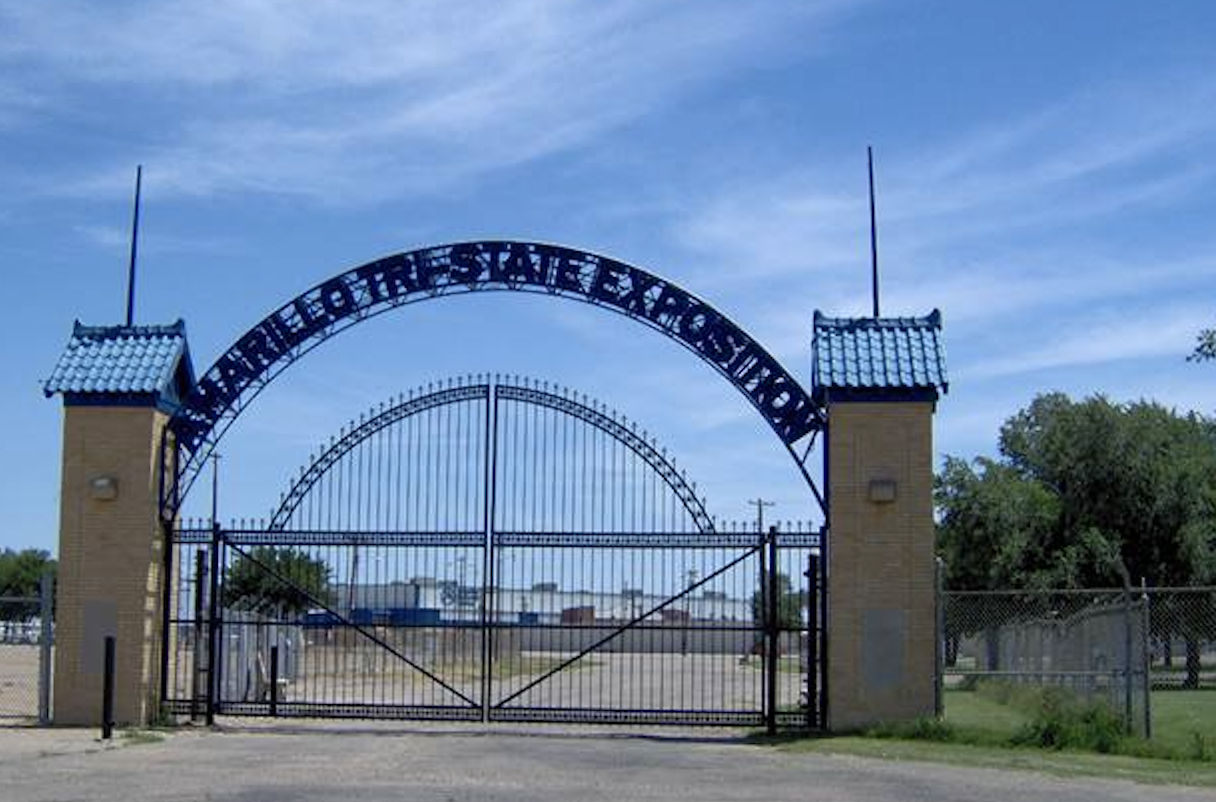