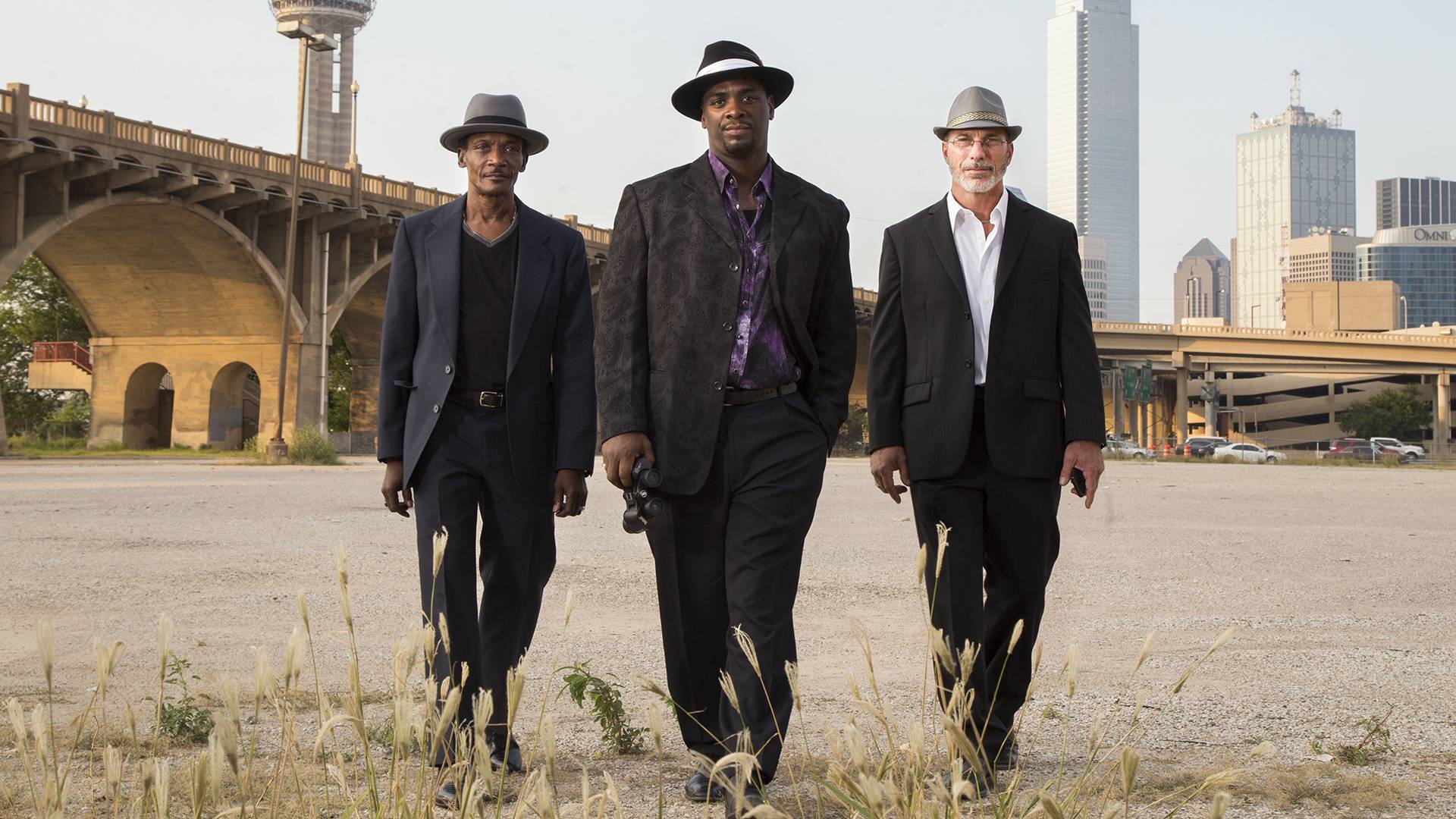 After serving a combined 60 years in prison for crimes they did not commit, three exonerated Texans joined forces to form the unlikeliest of investigative teams.

Christopher Scott, Johnnie Lindsey and Steven Phillips then started on a mission to help wrongfully convicted prisoners obtain freedom like they did.

In Jamie Meltzer's hardboiled yet rousing documentary True Conviction, brotherly bonds are formed out of shared hardships — lengthy prison sentences in a state that executes more inmates than any other.

The film will premiere at 9 p.m. Monday on Panhandle PBS. It will be available for online viewing beginning Tuesday.

Through the steadfast fieldwork of this grassroots "dream team," these Dallas detectives are transforming decades of hard time into a new career helping others just like them.

Focusing on the cases of Max Soffar, a death row inmate of 35 years who was forced into a triple murder confession as a young man, and Isaiah Hill, sentenced to life in prison on aggravated assault charges after refusing a plea bargain, the trio logs in hundreds of miles digging up fresh evidence on behalf of their incarcerated clients. Through tenacity, hope and determination these freedom fighters work together to rebuild broken lives and families as they campaign to fix the criminal justice system while still fighting demons of their own.

“There’s never been a detective agency quite like the one Chris, Johnnie and Steven formed to free other wrongfully-convicted men,” said Lois Vossen, Independent Lens executive producer. “Who better than three innocent and freshly exonerated men to smell out flawed cases, false evidence or corrupt cops and DA’s? Their search for justice is part ‘true crime’ story, part struggle for redemption, and part fight for social change in a truer-than-fiction account that plays like an Easy Rawlins novel meets Hollywood movie.”

In 1997, Scott was wrongfully convicted of capital murder as a result of faulty eyewitness identification. He was exonerated in 2009, based on another man’s detailed confession — the first non-DNA exoneration case. After his release, Scott founded the House of Renewed Hope, a non-profit organization whose goal is to investigate individuals claiming innocence. In 2012, Christopher was named Dallas Morning News “Texan of the Year” for his work.

After serving more than 25 years in Texas prisons for a crime he did not commit, Lindsey was proven innocent through DNA testing and freed in September 2008. He was 30 years old when he was arrested and 56 when he was freed. Lindsey died in February from liver cancer.

More than 25 years after he was sent to prison for a string of Texas sex crimes he did not commit, Phillips was released on parole in 2007. One year later, DNA testing proved his innocence and he was freed. The DNA testing that exonerated Phillips also implicated another man – who allegedly committed at least 16 other sexual assaults and related offenses while Phillips was incarcerated.

Meltzer's previous films include Informant, Off the Charts: The Song-Poem Story, Welcome to Nollywood and La Caminata. 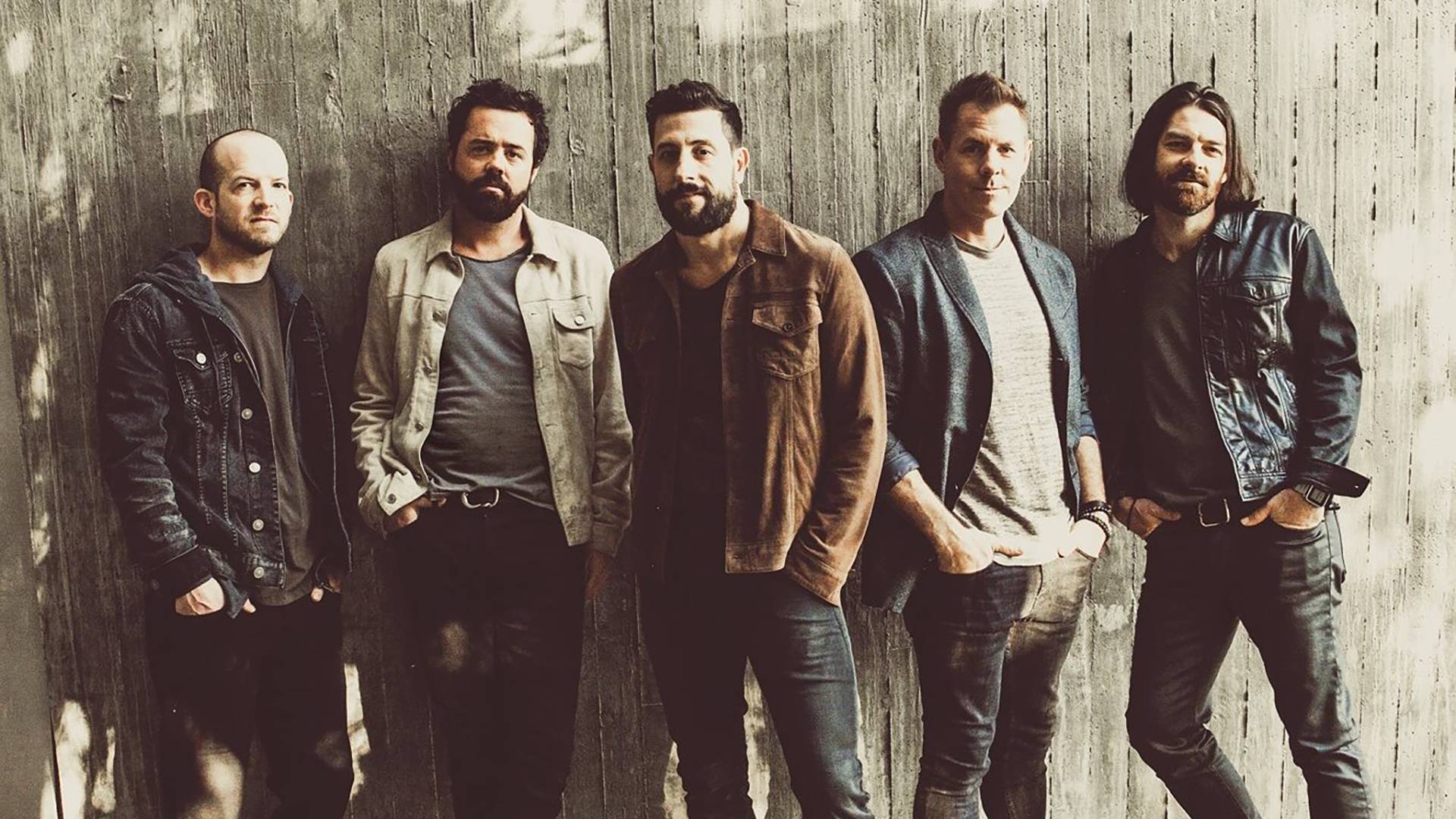 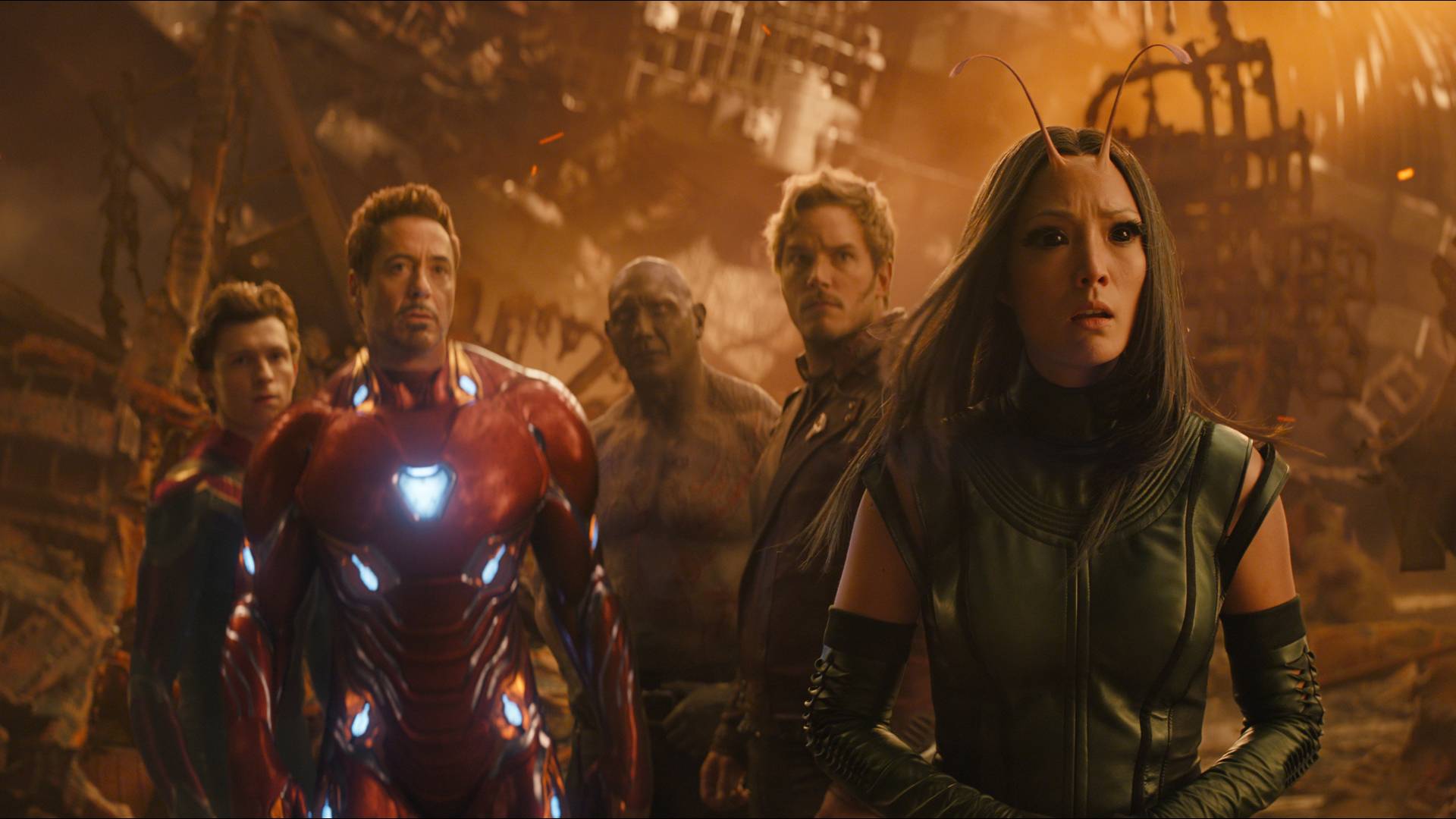