'Country Music' will return in January for weekly encores 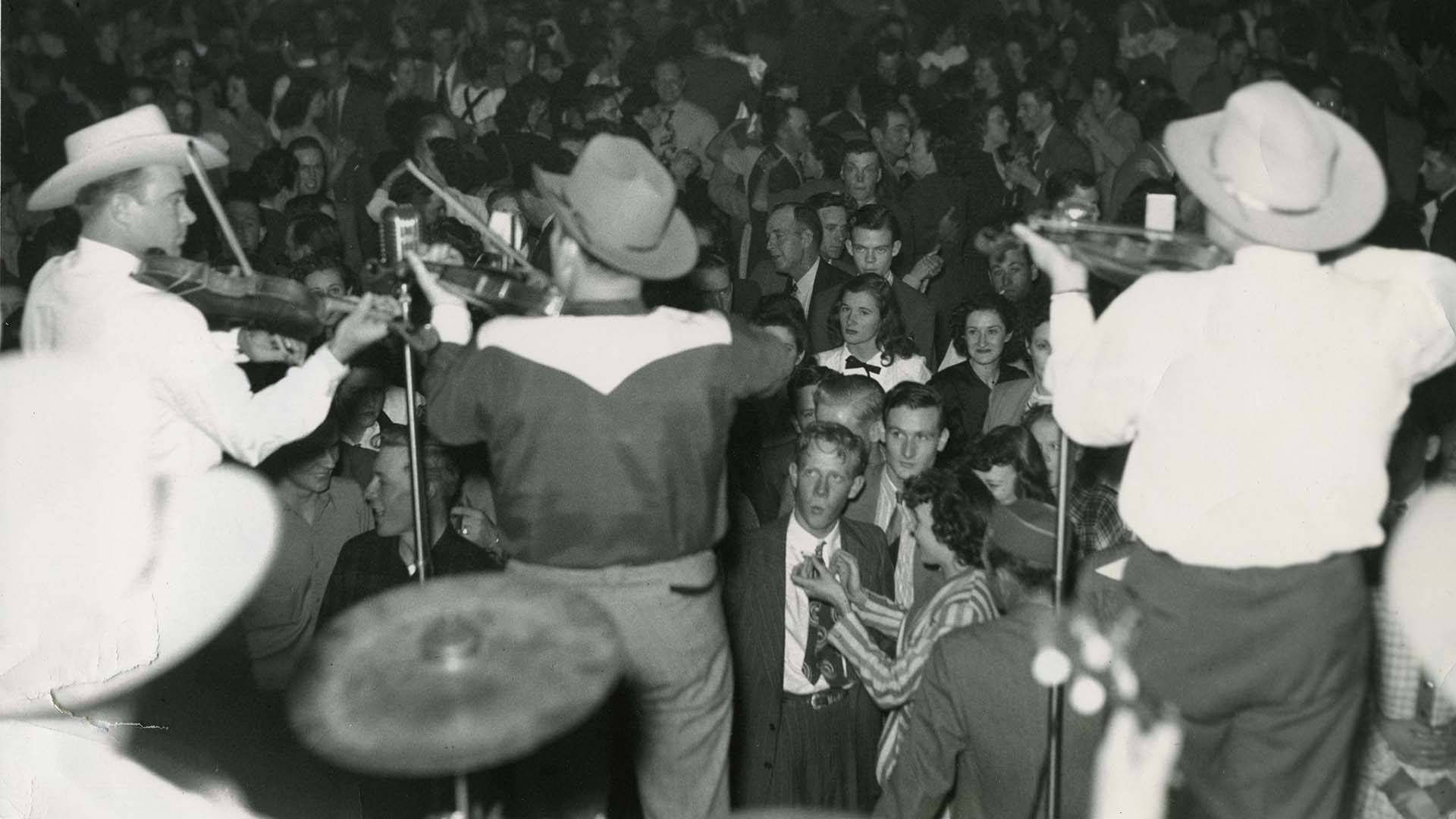 The phenomenally popular Country Music will return in January.

The film follows the evolution of country music over the course of the 20th century as it eventually emerges to become “America’s music,” while focusing on the biographies of the fascinating trailblazers who created and shaped it.

In addition, Country Music: Live at the Ryman, A Concert Celebrating the Film by Ken Burns will encore at 8 p.m. Feb. 28.

"Country Music is about the power of music and stories," said Perry Simon, chief programming executive and general manager for PBS. "It is also about the power of public television to reach people in every corner of this country and to share with them their stories while further engaging them in conversation about this art form. We're thrilled with the reach we had and the fact that Ken's film will continue to entertain and educate audiences for years to come." 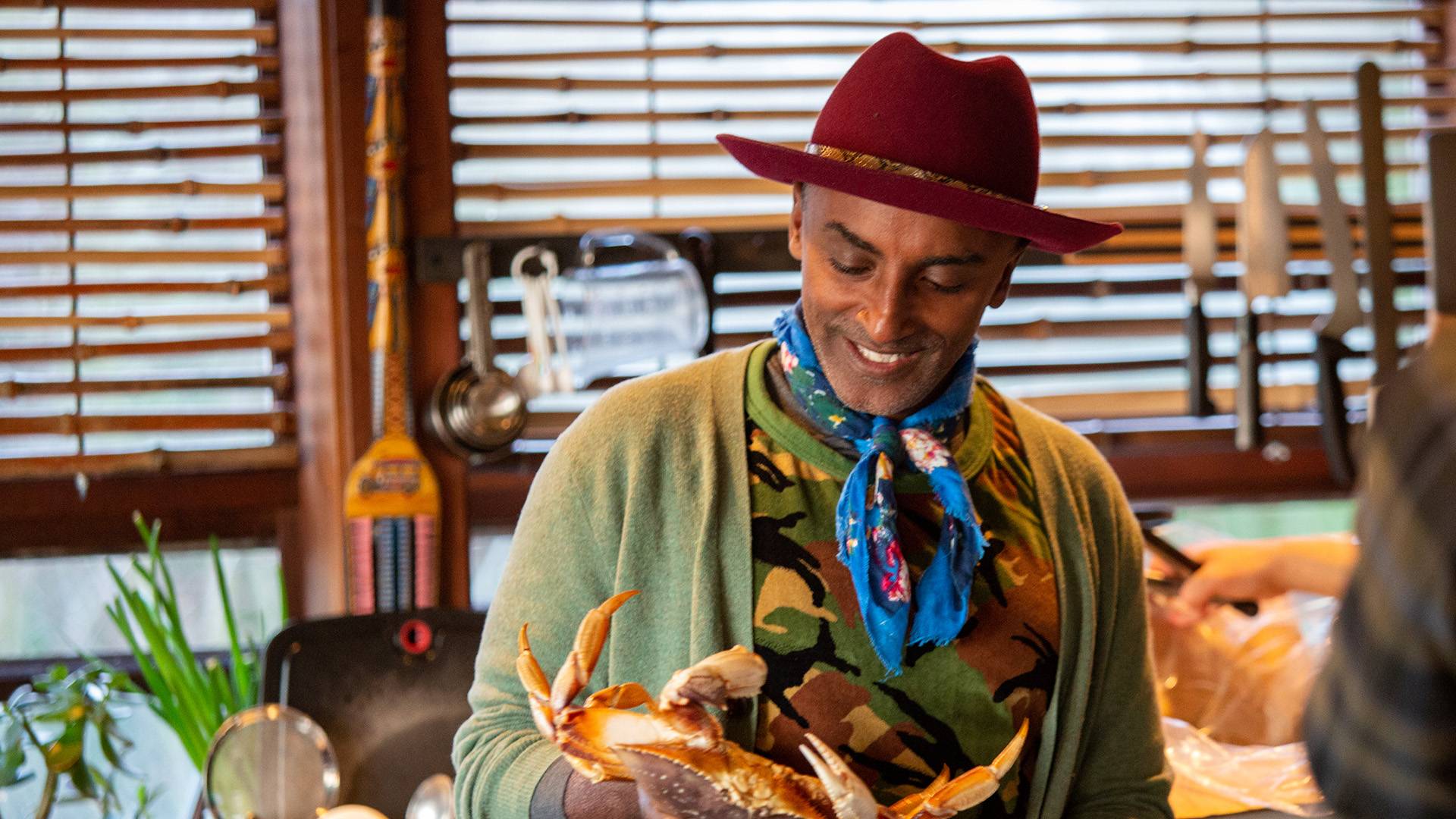