"The anti-science movement is more powerful than it’s ever been."

That's the fear of noted science educator Bill Nye, who hosted PBS's Bill Nye the Science Guy from 1993 to 1998 and continues advocating for STEM (science, technology, engineering and mathematics).

Nye and his mission to stop the spread of anti-scientific thought and action are in the spotlight in Bill Nye: Science Guy, a special broadcast premiering at 9 p.m. Wednesday, April 18, on the PBS documentary series POV. It also can be seen online beginning that day at pov.org.

The film, by David Alvarado and Jason Sussberg, filmed from November 2014 through September 2016 and made its debut in March 2017 at South by Southwest Film Festival.

"Today, Nye still uses his unique brand of intellectual showmanship to highlight the importance of science, but as the documentary ... shows, he has shifted his focus from kids to grown-ups. ... Nye now wields his infectious enthusiasm to fight against climate-change denial. It's a fight that has brought him face to face with some prominent skeptics while also winning him legions of new fans and reinforcing the adoration of his old ones," wrote the Washington Post's Lora Grady.

Alvarado and Sussberg's film watches as Nye takes on those who deny the importance of science, from prominent creationist Ken Ham to climate change skeptic, meteorologist and occasional Fox News commentator Joe Bastardi.

“If we raise a generation of kids that can’t think critically, can’t think scientifically, we are headed for trouble,” Nye warns in the film. “As a science educator, I am really more serious about it than ever. These people who are denying science, denying evolution, denying the efficacy of vaccinations and especially denying human-caused climate change—we just can’t have this. We’ve got to fight this fight. I’ve got to fight this fight.”

With intimate and exclusive access, as well as plenty of wonder and whimsy, Bill Nye: Science Guy is a behind-the-scenes portrait of the “Science Guy,” who continues to inspire millennials to participate in STEM. In addition to Nye, the film features Neil deGrasse Tyson, Ann Druyan and many other notable voices in the field.

Nye’s mission is driven in part by anxiety about what future generations may face. Sitting on climate change denier Bastardi’s porch, Nye implores, “What if you’re wrong? What about Garrett?” Garrett is Bastardi’s college-age son, who is following in his father’s footsteps by studying meteorology and also shares his father’s skepticism about climate change.

Another flashpoint in the film comes when Nye is touring the Creation Museum founded by Christian fundamentalist Ham. The museum features displays suggesting that humans lived alongside dinosaurs and that the earth is 6,000 years old. Nye finds it alarming. He points out, “Humans and ancient dinosaurs did not live at the same time. The evidence for that is overwhelming, and to suggest this to schoolchildren is irresponsible at best. It’s reprehensible at worst.”

Nonetheless, Nye is not without his own critics. Even some in the scientific community feel there have been times when Nye’s mission has taken a back seat to his ego. Some say that by agreeing to a televised debate with Ham about our evolutionary origins, Nye gave Ham undeserved media attention.

“Nye’s mistake was giving credibility to Ken Ham by giving him a public platform. Everything I’ve seen about Nye is that he really misses being the Science Guy because he was much beloved and very popular. It’s hard to give up celebrity,” says evolutionary biologist Jerry Coyne in the film.

Bill Nye: Science Guy also illuminates Nye’s private life. He remains close to his two siblings, who are struggling with a hereditary neurological disorder that Nye doesn’t have. Numerous friends, both from his childhood and from his Science Guy days, speak to his quirks and ambitions. Nye even opens up about his romantic life.

Ultimately, the Science Guy and Nye are indistinguishable from each other.

“Bill has always wanted to be famous,” one of his longtime friends says.

Expertly chronicling the TV character and the very real human subject behind him, Bill Nye: Science Guy presents an absorbing, charming portrait of a man and his not-so-modest mission to educate and change the world.

“Many of us grew up with Bill Nye, the Science Guy. He loved science, and he inspired a whole generation of kids to share that passion through his PBS show,” said POV executive director/executive producer Justine Nagan. “Now, as Bill Nye has focused on his role as a champion for climate science, we hope his story and this film will spark dialogue across ideological lines. We are thrilled to bring this outstanding independent film on Bill’s life and work to public media audiences.” 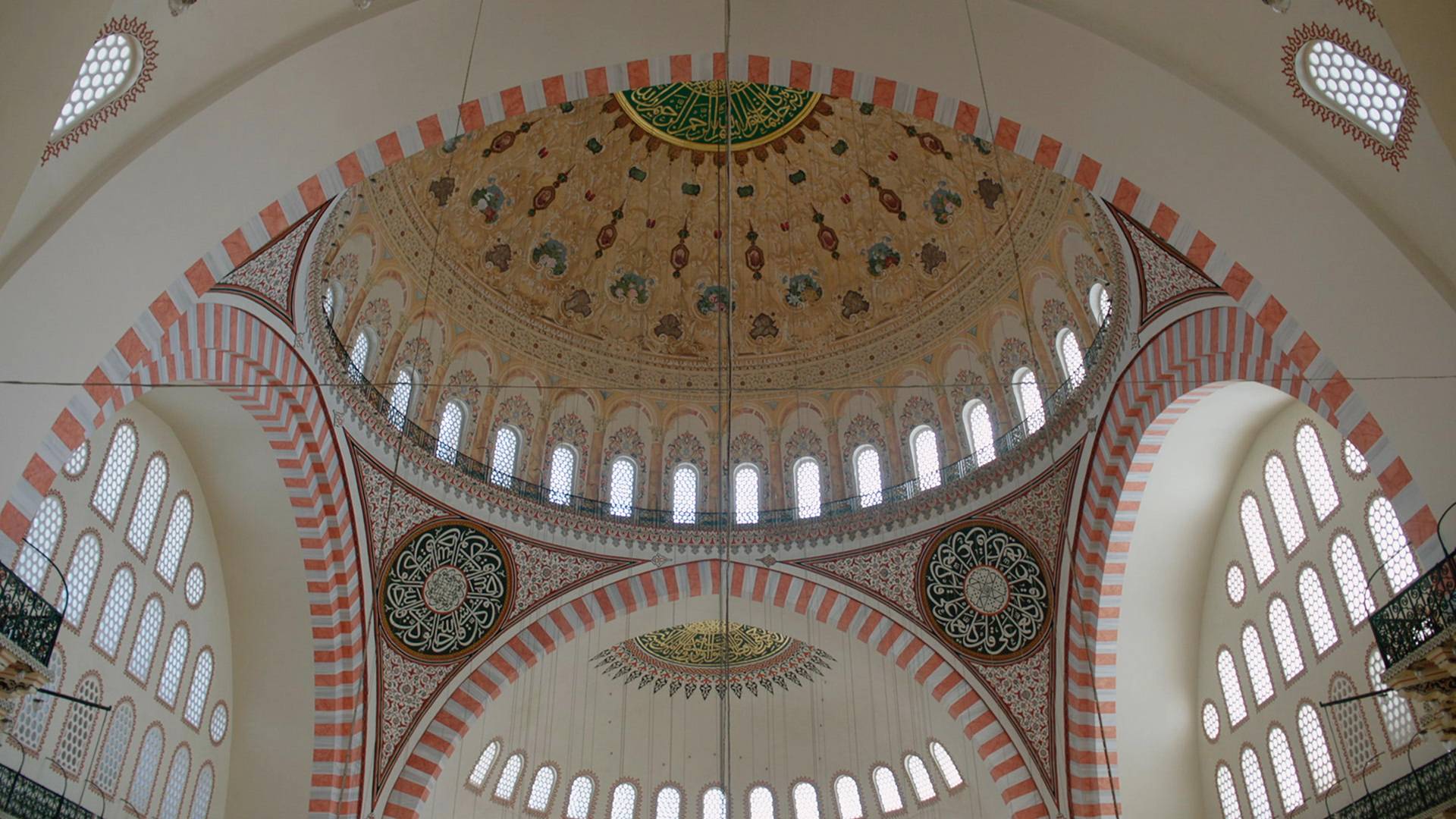 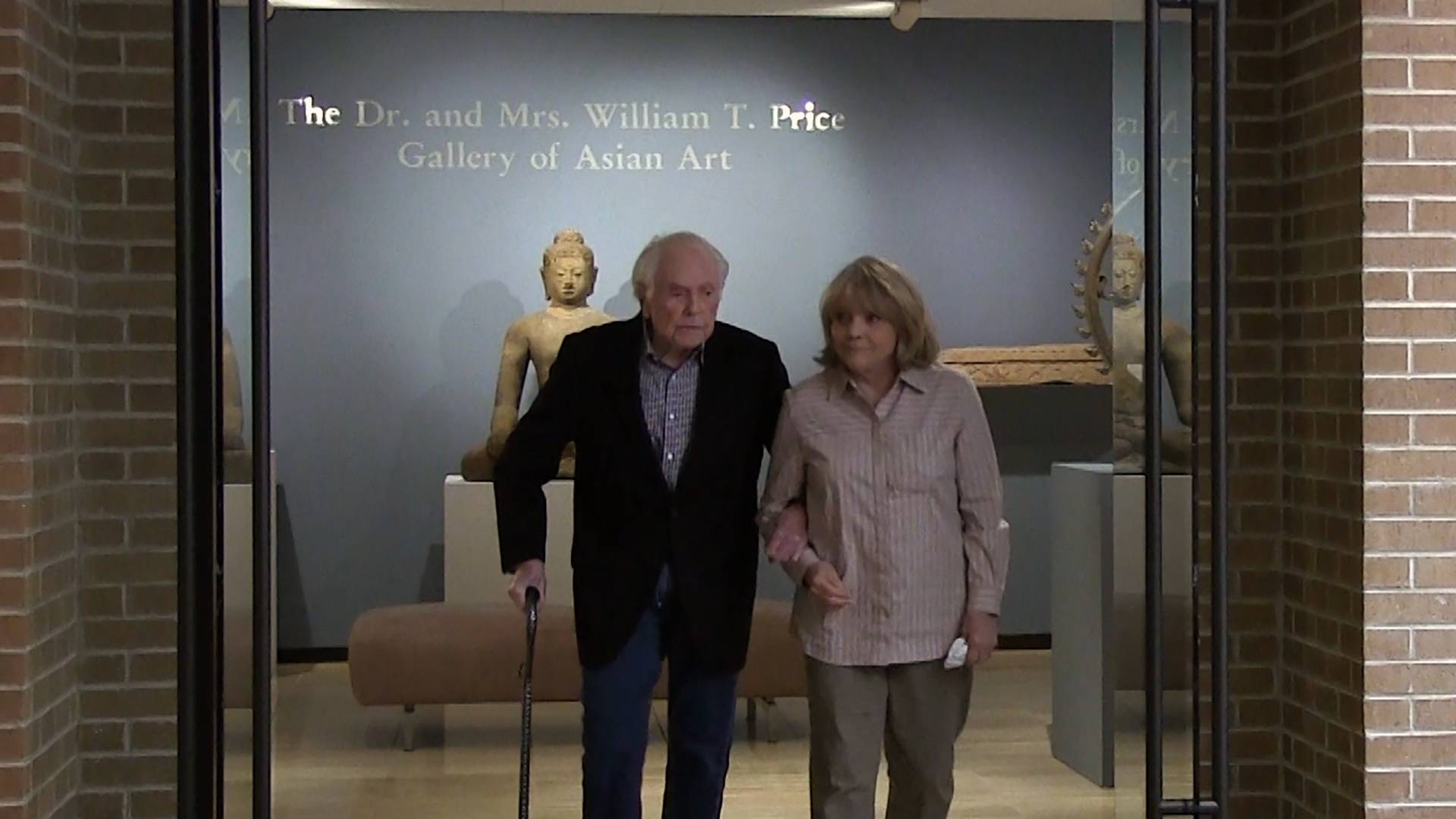