The centerpiece is our production of Amarillo Symphony: Happy Holiday Pops, premiering at 7 p.m. Thursday.

"I've been dying to do (a holiday concert) in Amarillo since I arrived," said Jacomo Bairos, the Symphony's music director and conductor.

Amarillo Master Chorale joins the Symphony for several pieces, including a concert-ending singalong with the audience.

Plus, Christmas at West Texas A&M University: Sing a Song for the Glorious Season will debut at 8 p.m. Tuesday.

The special, to be recorded Dec. 3 and produced by WT’s Maroon Productions, will feature the WT choirs and orchestra, the Canyon High School Chorale, violinist Yevgeny Zvonnikov and guest conductor Dongin Youn. 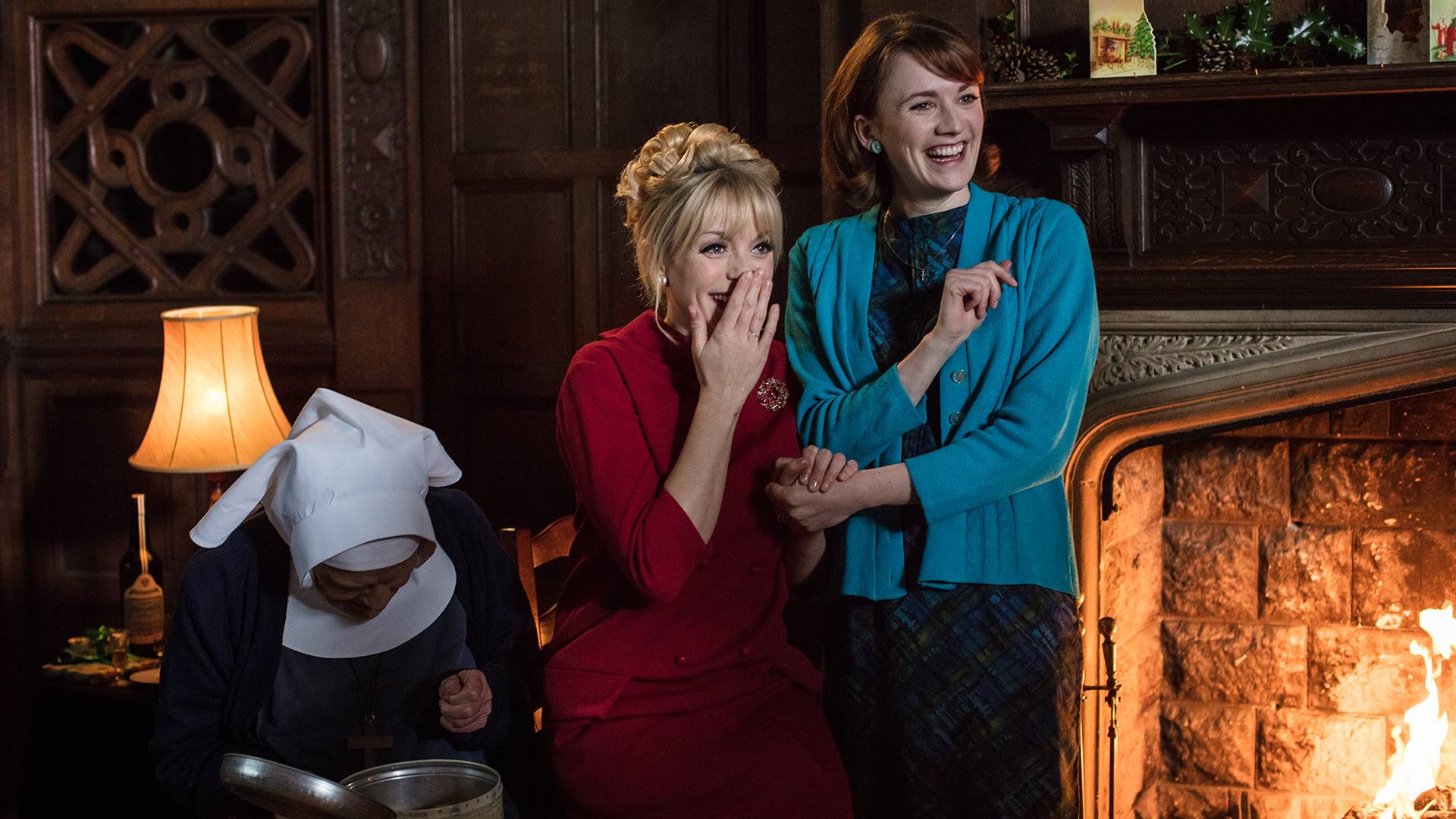 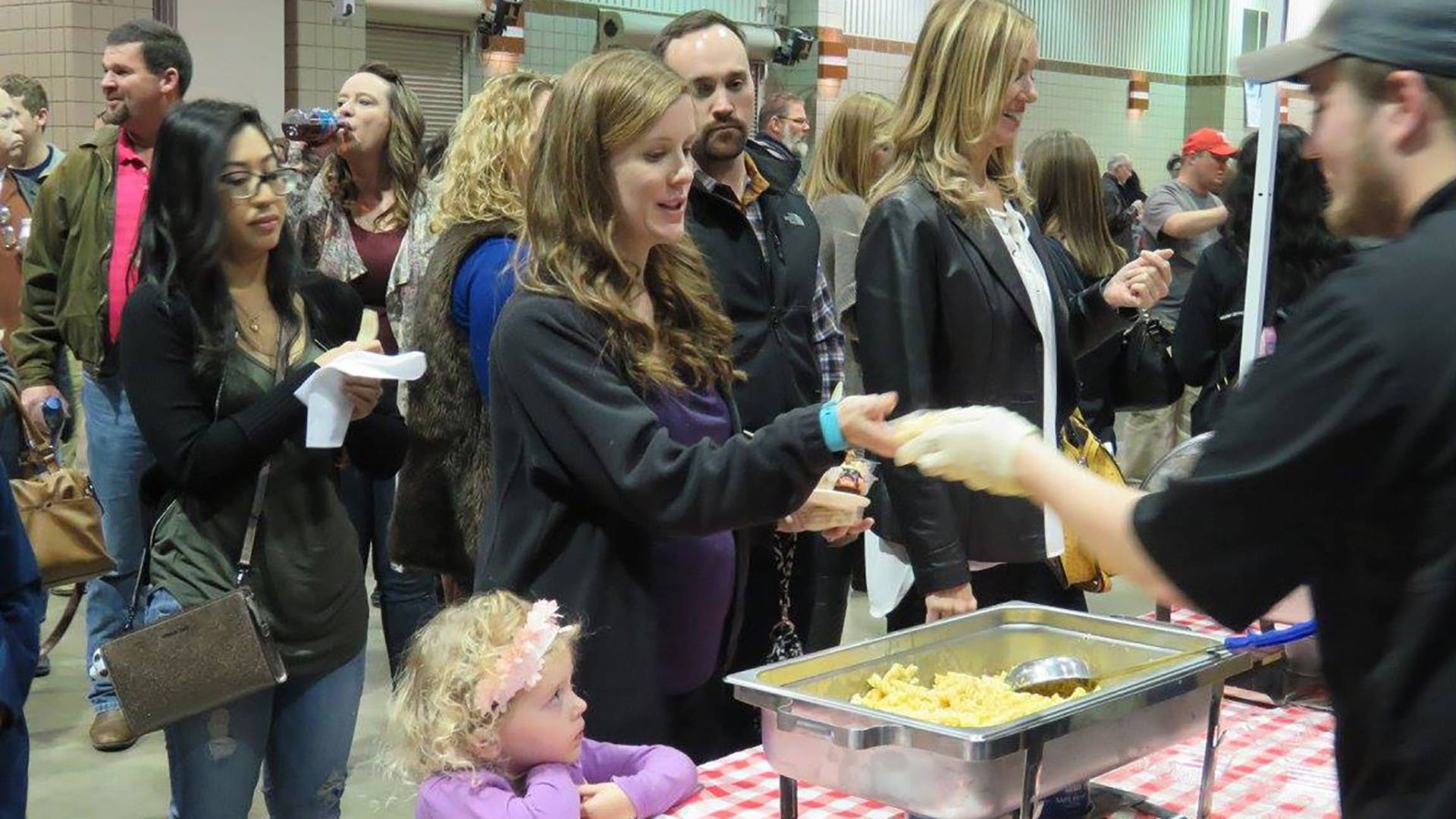