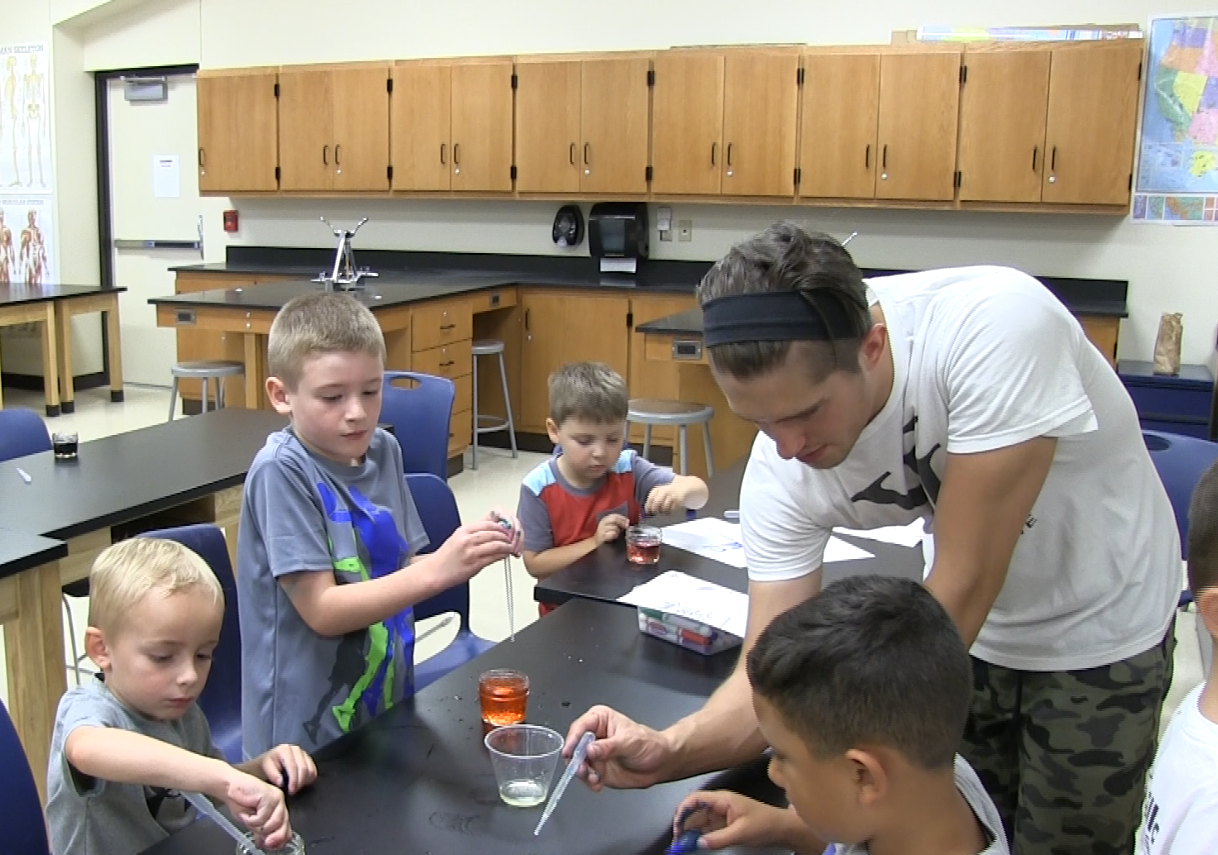 Encouraging more young men to consider the teaching profession is the subject of an upcoming live-streamed panel discussion by the Amarillo College early childhood education department.

The discussion, before a live studio audience, is scheduled for 2 p.m. Tuesday (March 28) and will stream live on the Amarillo College Teach Club's Facebook page.

The discussion is part of a statewide initiative funded by the federal Carl Perkins State Leadership grant, which supports increasing participation from non-traditional genders in certain career programs, according to Susie Wheeler, the Perkins coordinator for AC.

The college's early education department is focused on recruiting men into the field, department chair Mary Clare Munger said. Increasing the number of male teachers boosts the number of male role models in children's lives, adds perspective and dimension in the classroom and helps kids grow up with strong relationships with men and women, Munger added.

"Amarillo College is excited to be involved with young men who want to teach and lead classrooms with young children," Munger said. "Children are more able to relate to a wide variety of teachers and leaders when men and women are routine daily relationships."

Statewide during the 2014-2015 school year, fewer than one-fourth of regular classroom teachers in Texas were male – a figure that has been consistent for several years, according to the latest published records from the Texas Education Agency. 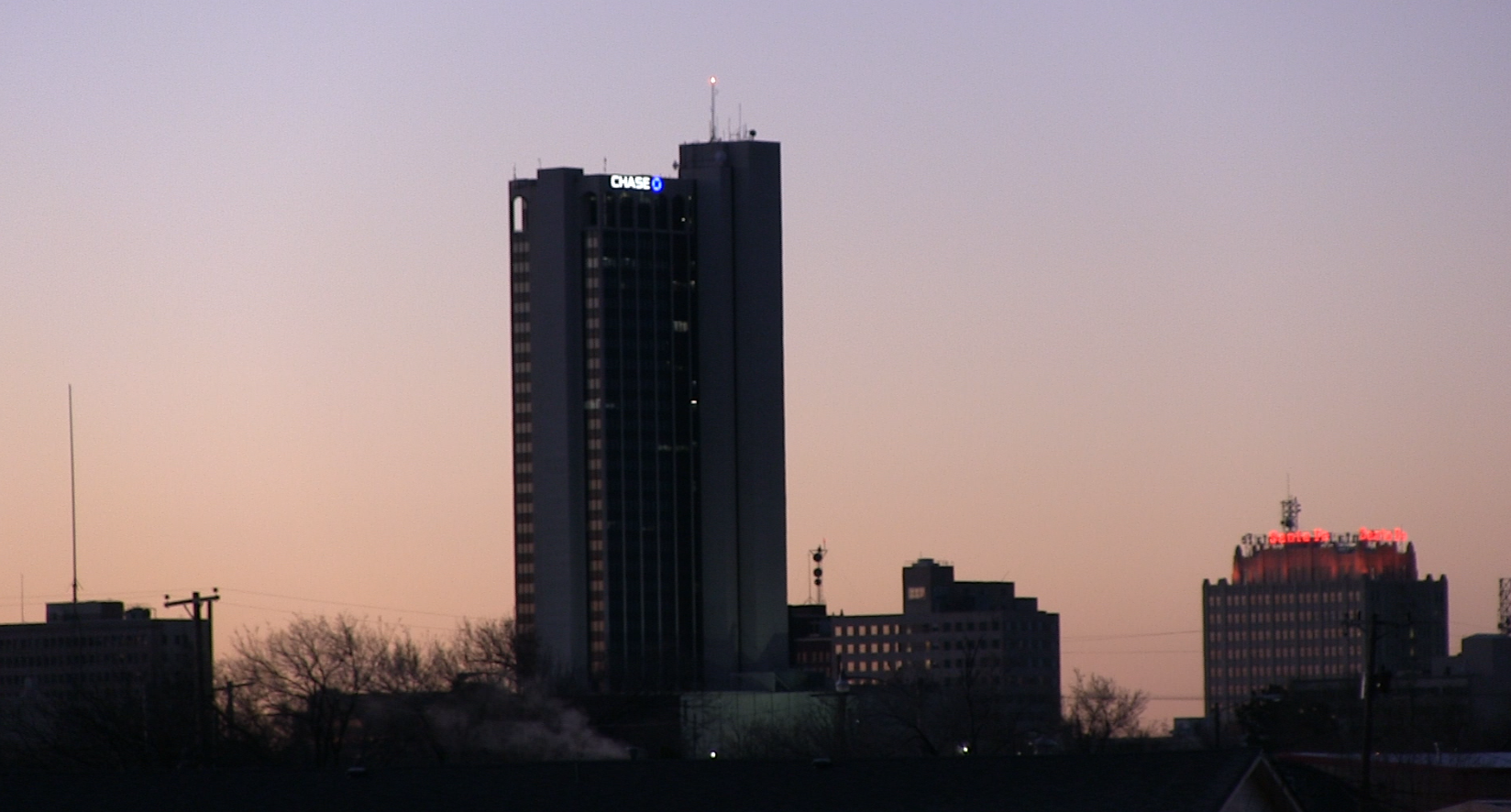 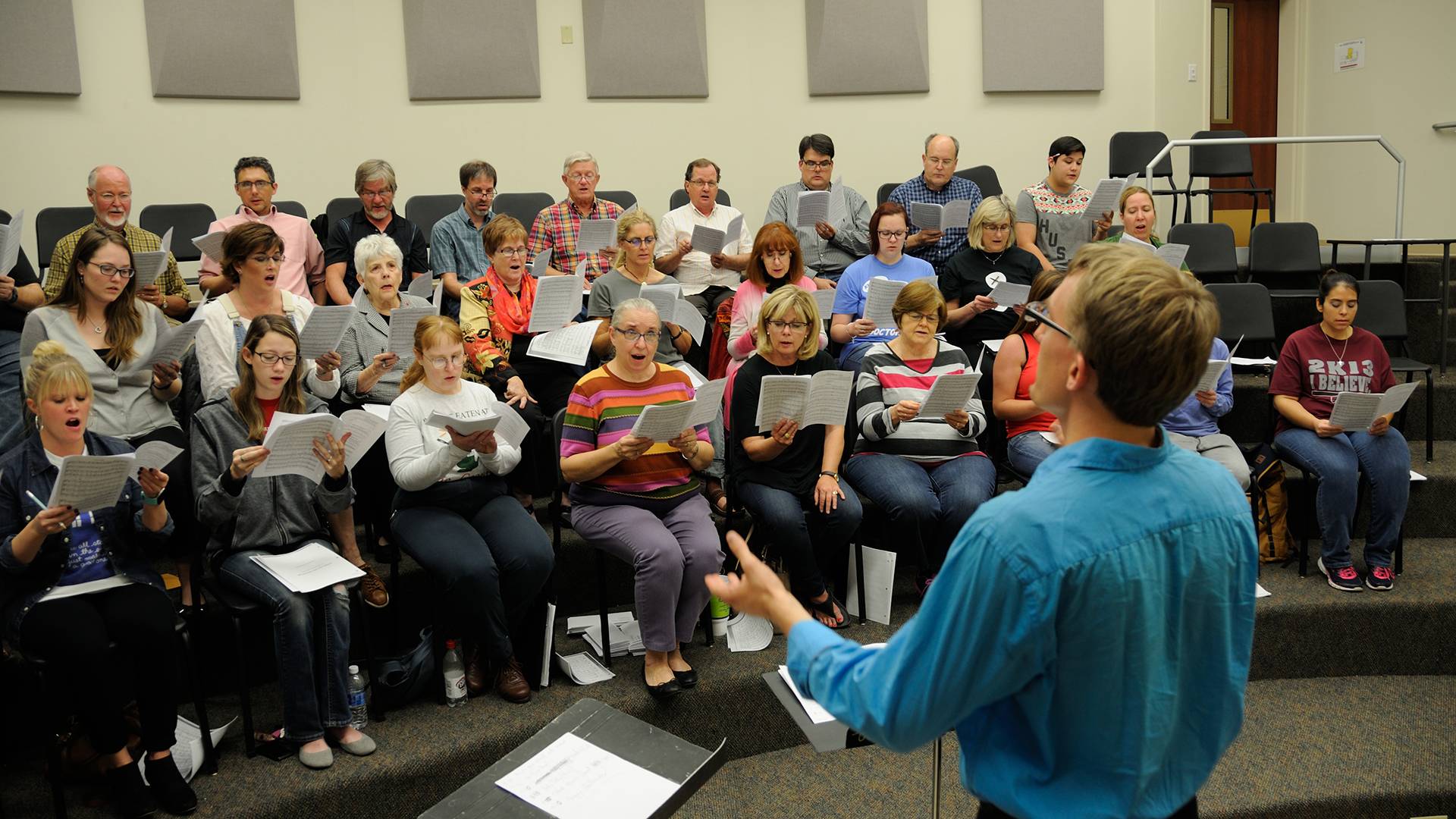