Which Wich to make Amarillo debut 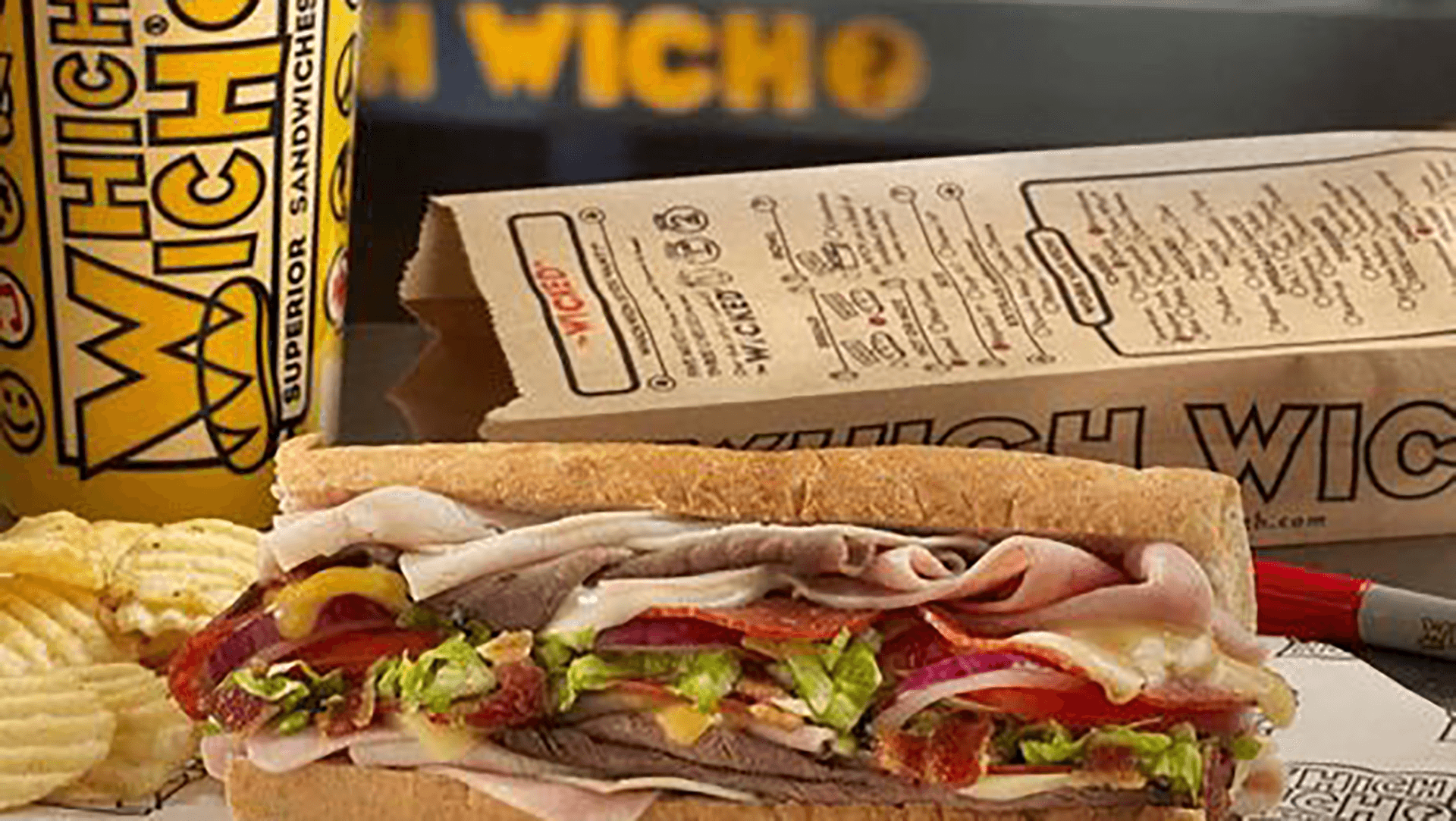 Which Wich has its sights on Amarillo.
Provided photo
BIZ HERE

Which Wich Superior Sandwiches will open in the Toot’n Totum store at 1540 S. Coulter St. in the Amarillo Medical Center, according to the Amarillo-based convenience store company.

The restaurant should open in September, and it will employ about 25 people.

Toot'n Totum board chairman Greg Mitchell said the company is excited to bring the restaurant chain to the Amarillo market and to provide Medical Center customers with a distinctive brand.

It's unique, Mitchell said, because Which Wich guests start their orders by picking a bag showing the category of sandwich they want. Next, they grab a sharpie and mark their selections on the menus printed on the bags.

Then, they send their bags and orders to the Which Wich crew on a zipline.

The restaurant chain will have more than 500 locations open in 40 states and 11 countries by the end of this year, according to the website. And, Toot'n Totum plans to expand the Which Wich presence to other stores in the future.

Nation’s Restaurant News, an industry trade publication, gave Which Wich a Hot Concepts! Award in 2007, and Entrepreneur Magazine named it among the top global franchises. 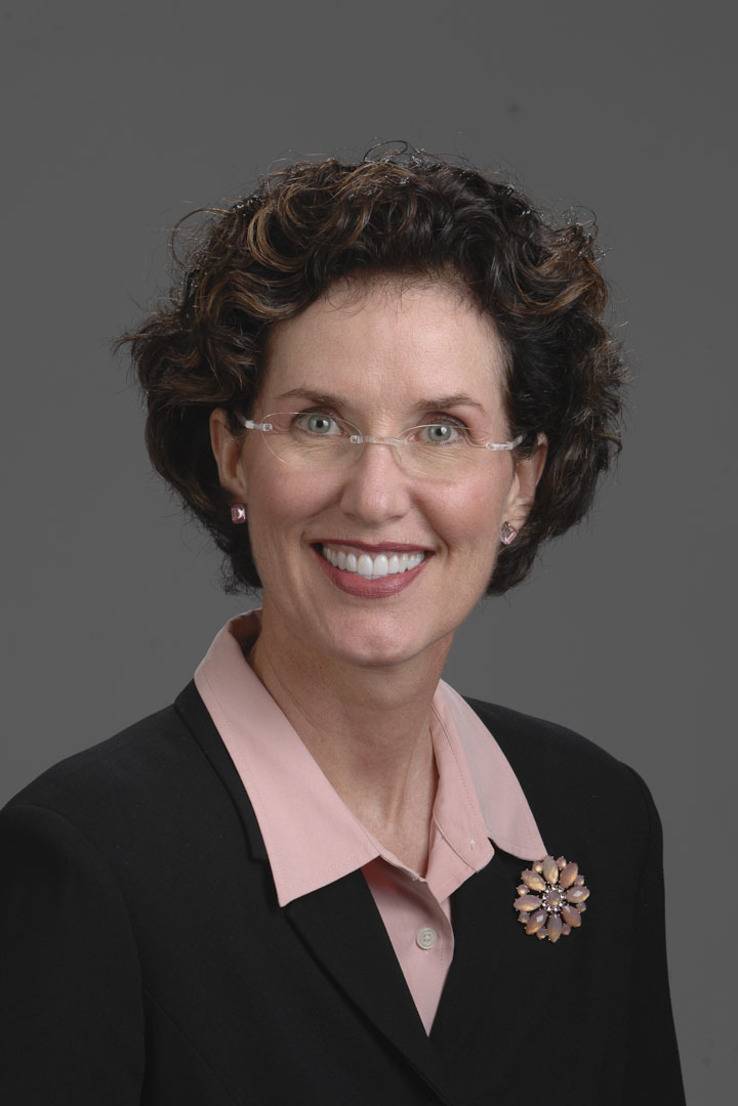 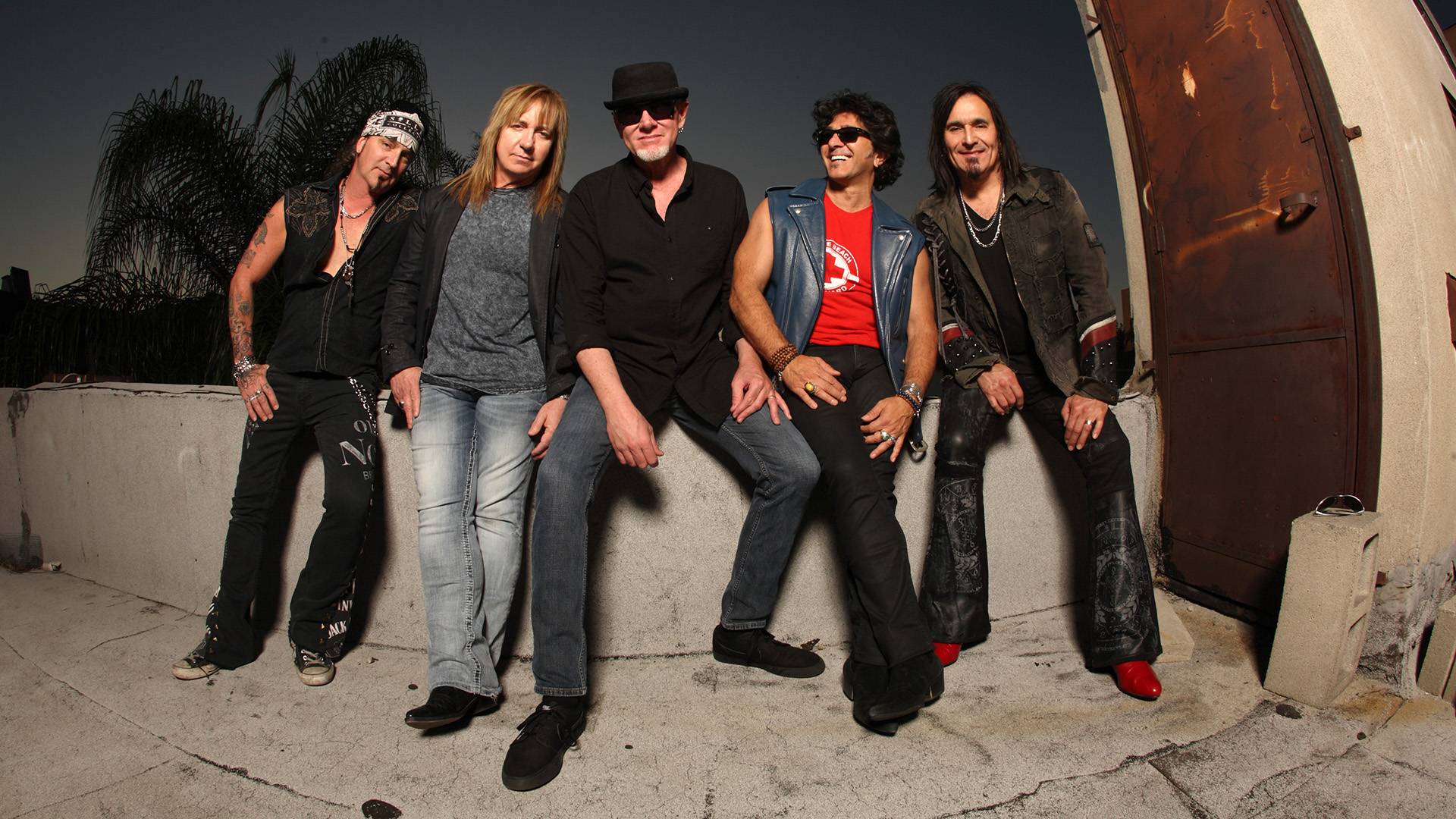