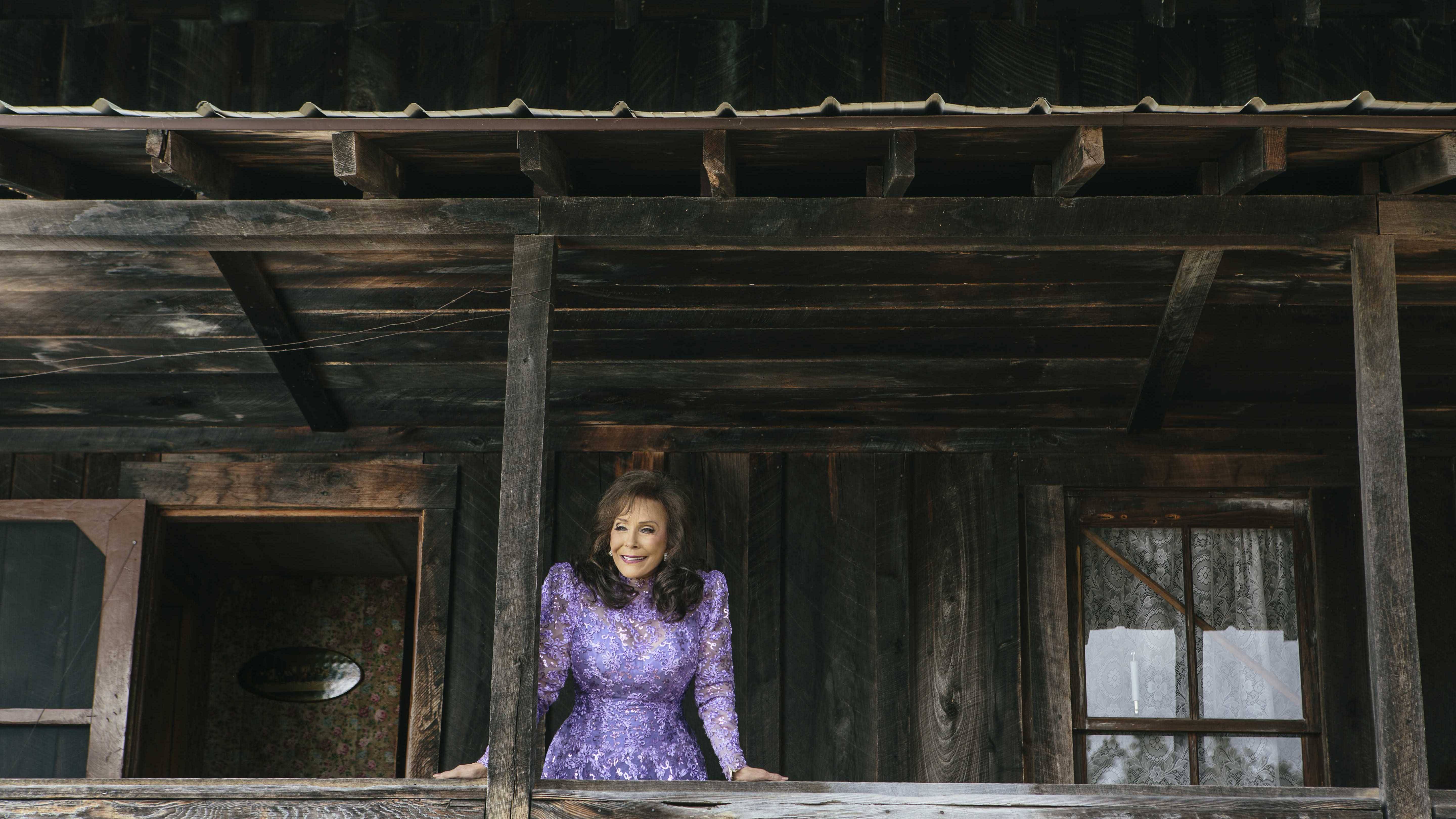 The term “legend” gets tossed pretty fast and loose, but if anyone deserves the appellation, it’s the magnificent Lynn – who, at 83, is still making vital music with her new album, “Full Circle.”

“Loretta Lynn: Still a Mountain Girl” – airing from 8 to 10 p.m. today – charts Lynn’s hard-scrabble life and unlikely rise to fame, from the childhood and early marriage we know so well from “Coal Miner’s Daughter” (the song and the movie), through her heyday in the ‘60s, ‘70s and ‘80s, to her late-career resurgence with 2004’s “Van Lear Rose” and her new music.

Lynn – as you might expect – talks candidly about her life in the episode, and though her wide-eyed expression is earnest, she’s still sharp as a tack. Lynn’s children and grandchildren – some of whom are carrying on in her footsteps – are interviewed, as are musicians whom Lynn inspired, from Reba McEntire and Trisha Yearwood to Jack White, the rock musician who produced “Van Lear Rose.” So, too, is John Carter Cash, the son of Johnny and June, who co-produced “Full Circle” with Lynn’s daughter, Patsy Lynn Russell.

Their thoughts on Lynn are laudatory, naturally, but the special doesn’t shy away from the toughest parts of Lynn’s life, particularly the long-lived but rough-and-tumble marriage to Oliver “Doolittle” Lynn, an inveterate cheater and drunk whom she loved anyway.

“His job was to inspire the songs that she would sing and write,” Russell says in the special, sitting in the famed honky-tonk Tootsie’s Orchid Lounge. “And those bottles would have a lot to do with it.”

“If you write about what’s happening,” Lynn says, “it don’t hurt as bad. It don’t bother you as much. Or that’s how it does me.”

Whatever the inspiration, Lynn’s music spoke to the burgeoning feminist movement and inspired countless women – those in her industry and those just grateful to see a woman pull herself up by her bootstraps and make a name for herself.

“She has never been afraid to speak her mind,” says Sissy Spacek, who played Lynn in “Coal Miner’s Daughter.” “Say what you will, but she’s a feminist.” 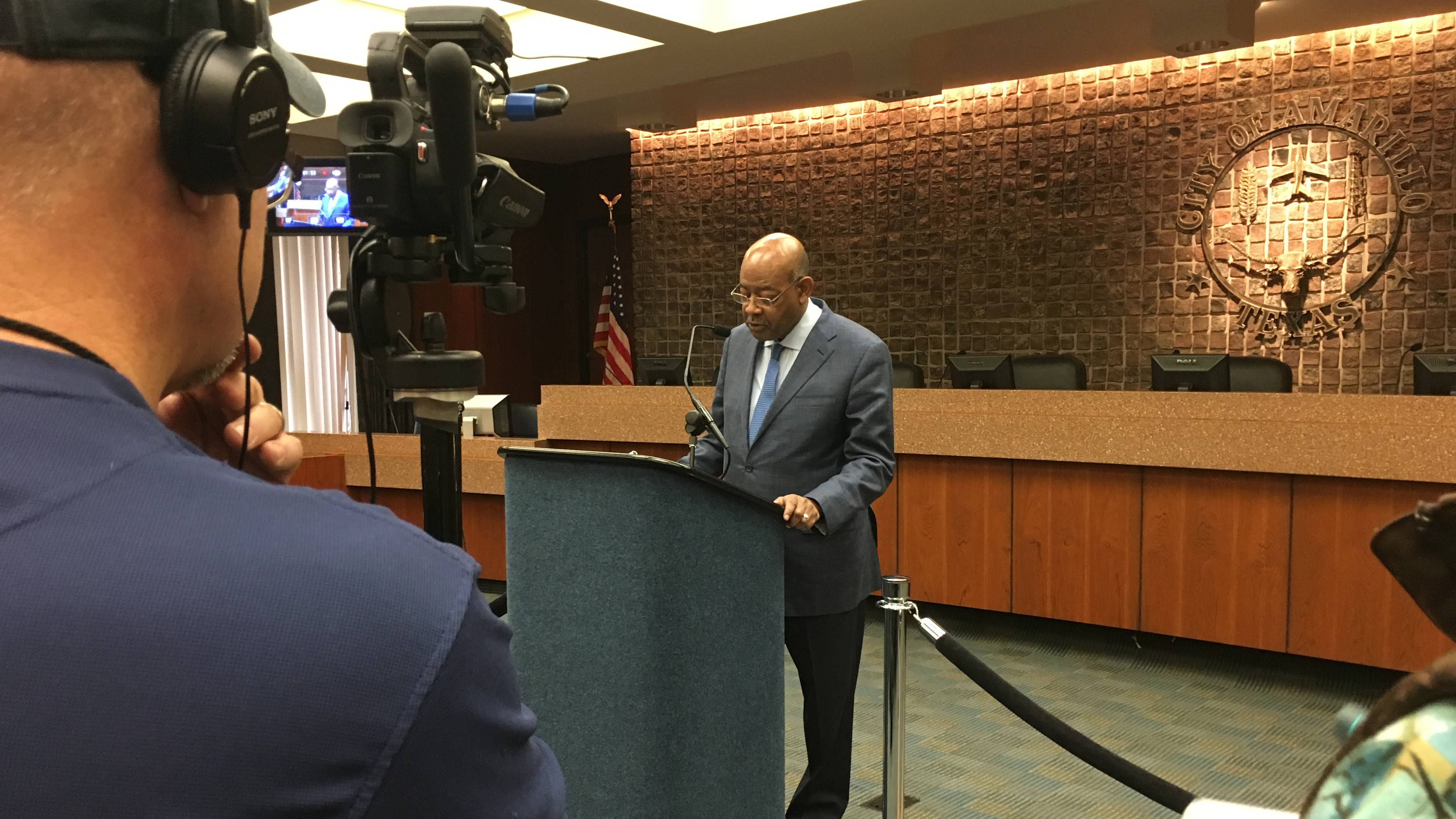