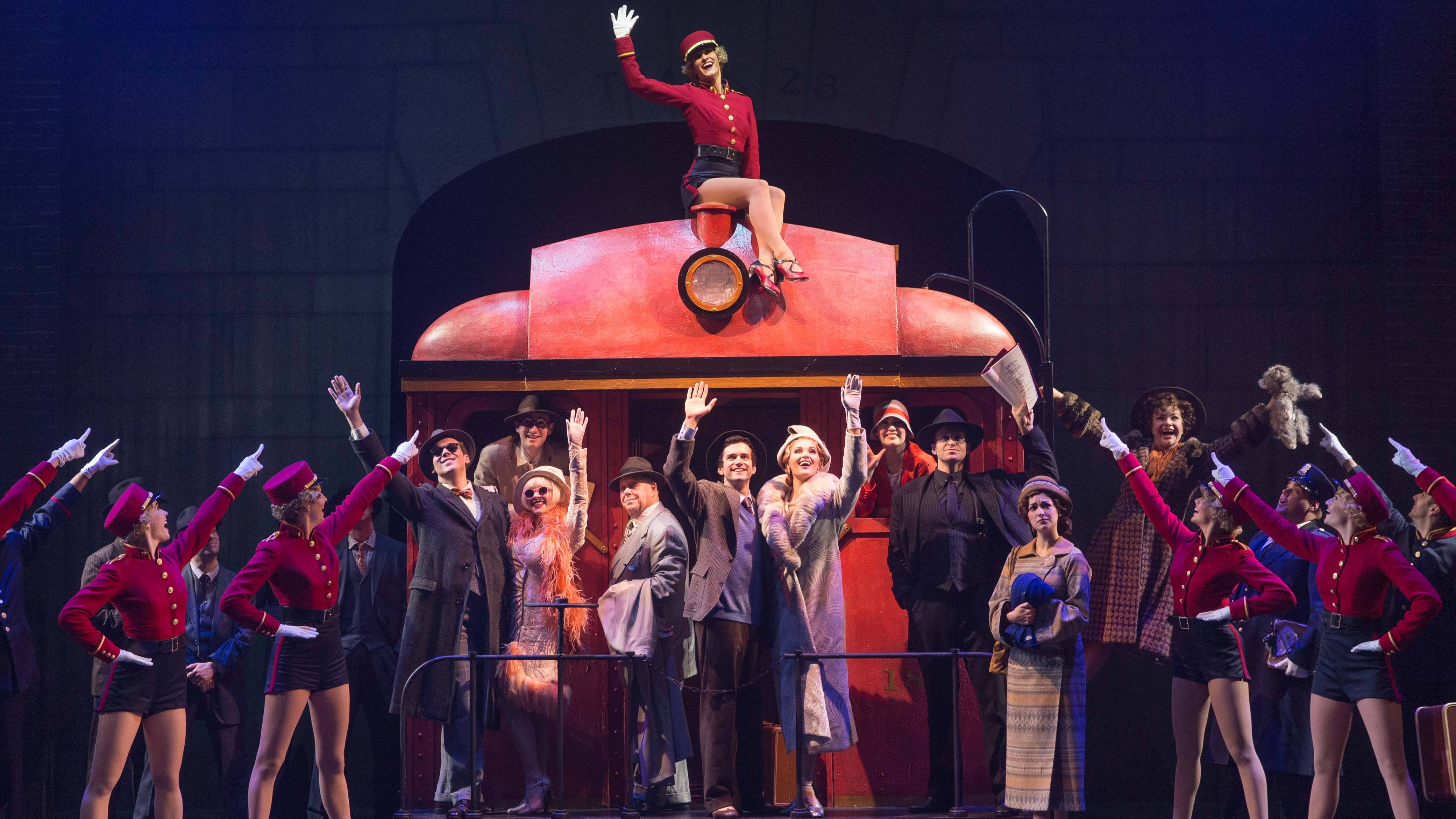 It’s not easy to imagine most Woody Allen films as a splashy Broadway musical.

Dance numbers would feel out of place in “Crimes and Misdemeanors.” Plaintive ballads would be too on-the-nose for the cerebral humor of “Annie Hall.”

But “Bullets Over Broadway,” Allen’s 1994 backstage farce, is a different story.

A touring production of the musical, which debuted on Broadway in 2014, will hit town for 7:30 p.m. Wednesday and Thursday stagings in the Amarillo Civic Center Complex Auditorium, 401 S. Buchanan St. The musical will close out Civic Amarillo’s 2015-16 Broadway Spotlight Series season.

In the show, playwright David Shayne (to be played here by Michael Williams, though the character was originated by John Cusack in the movie and Zach Braff on Broadway) discovers just how far he is willing to sink in order to get his new play staged on the Great White Way. He hooks up with gangster Nick Valenti (Michael Corvino), who’s willing to finance the play if David will agree to cast Nick’s moll, the decidedly untalented Olive Neal (Jemma Jane).

Though the musical got mixed reviews on Broadway, the tour has been better received.

“The dances are so various and witty, so taut and stylish, so effervescently athletic, that they'd be as thrilling to watch (or more so) without the encumbrances of the story,” Margaret Gray wrote in the Los Angeles Times in January.

Audience members won’t just recognize the story: The musical also features extant songs of the 1920s, folding them into the narrative instead of new songs written specifically for the show. You’ll hear “Let’s Misbehave,” “Runnin’ Wild,” “T’ain’t Nobody’s Biz-ness If I Do” and other hits, as well as some more obscure tunes like “I Ain’t Gonna Play No Second Fiddle” and “The Hot Dog Song.” 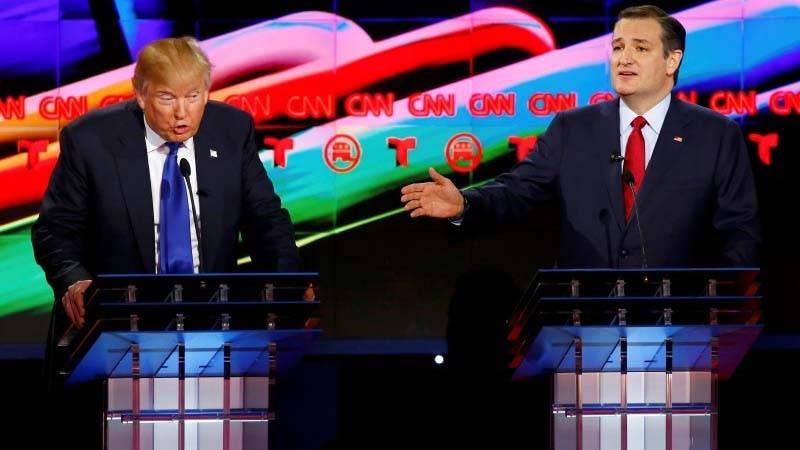 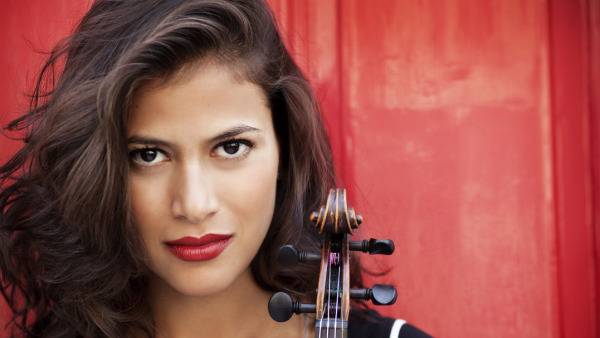