Movie Watch: Amarillo film options for March 23 and beyond 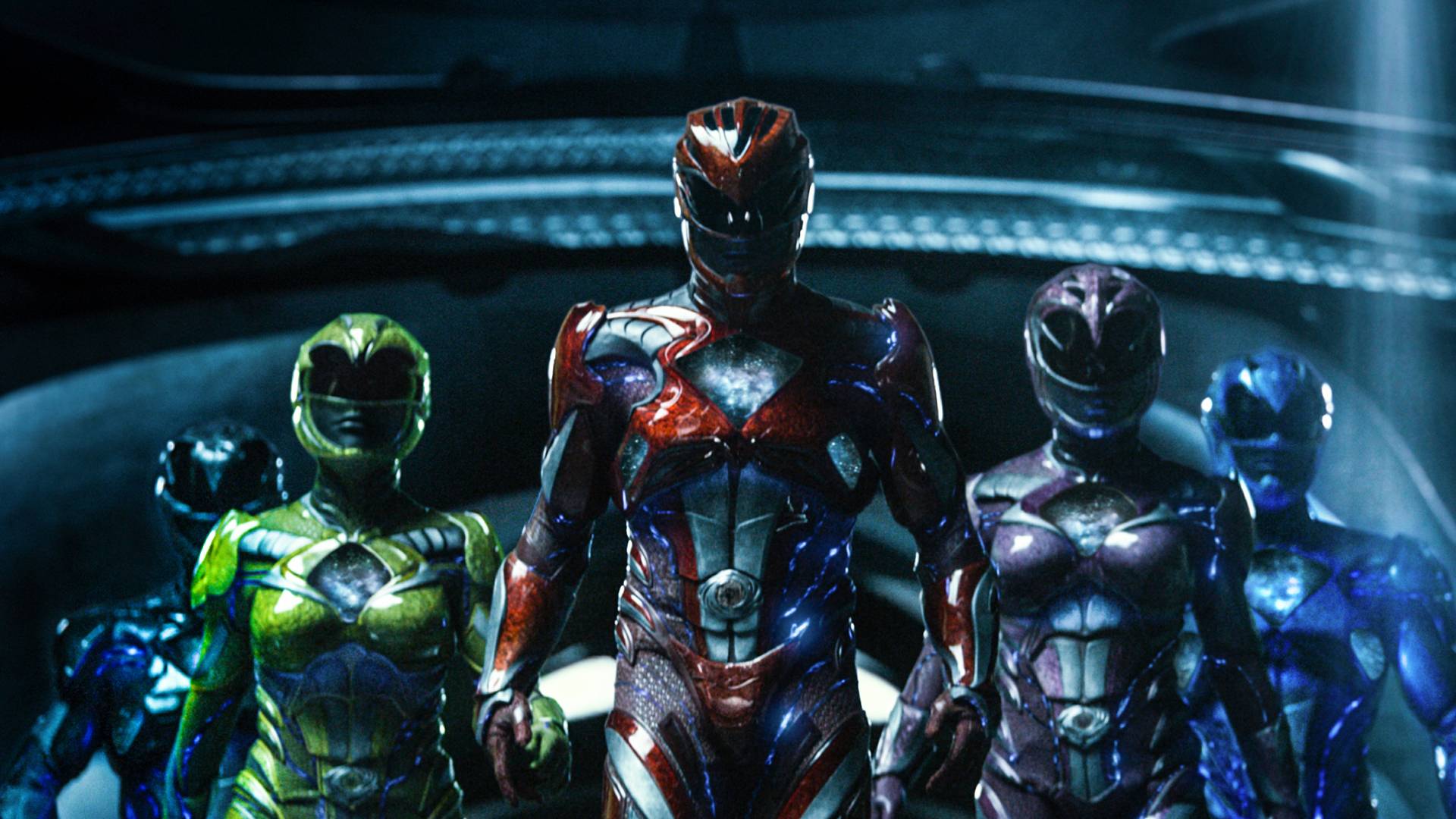 In Amarillo theaters this week: An alien killer and a pair of mighty morphin' and motorcycle coppin' reboots.

When the crew of a Martian expedition discover, while alone aboard the International Space Station, a single-cell life form found in a specimen from the Red Planet, all hell breaks loose. Jake Gyllenhaal and Ryan Reynolds lead an international cast in the sci-fi thriller, which is so far getting mixed-to-negative reviews. "There may be intelligent life hidden on Mars, but there’s precious little of it hidden in Hollywood if this feeble Alien clone is anything to go by," writes Time Out's Tom Huddleston.  Variety's Peter Debruge is more positive: "Life’s a thrill when it’s smart, but it’s even more exciting when the characters are dumb — which is ultimately a paradox the film wears proudly, to the possible extinction of the human race." (R for language throughout, some sci-fi violence and terror; AS-14, H-16)

Another iteration of this Japanese-born phenomenon, this latest reboot looks both more expensive and a bit more serious. A quintet of teens find a set of coins that makes them morph into powerful fighters, but first they must become a team. They'd better hurry because they face Rita Repulsa (Elizabeth Banks). Reviews, as you might expect, are mixed. The Wrap's Alonso Duralde, a self-admitted newcomer to the franchise, found the film enjoyable: "Power Rangers is baloney through and through, but as baloney goes, it’s better than you might expect." Others are more critical, like IndieWire's David Ehrlich: "The film is a blast during the few brief moments when it embraces the cartoon craziness that’s made the television show into such a cultural fixture, but it sheepishly backs away from every one of these giddy indulgences as if it’s afraid of getting caught with a hand in the cookie jar; why play the series’ unforgettable theme song (“Go Go, Power Rangers!”) if you’re going to cut it off after just a few bars?" (PG-13 for sequences of sci-fi violence, action and destruction, language, and for some crude humor; AS-14, H-16)

Screenings of this Telugu-language Bollywood film, a remake of the 2014 film Vereem, will continue at 9 p.m. Thursday and Friday at the Hollywood 16. Pawan Kalyan stars as a violent man trying to reform. (NR; H-16)

The Met: Live in HD series continues with a streaming broadcast of this Mozart opera about a fraught romance after the Trojan War at 11:55 a.m. Saturday at Cinemark Hollywood 16. (NR; H-16)

The 1984 family classic about a bullied teen (Ralph Macchio) getting martial arts lessons from an elderly gardener (Pat Morita) gets a special rescreening as part of the Cinemark Classics Series. The film will play at 2 p.m. Sunday and 2 and 7 p.m. Wednesday. (PG; H-16)

Fathom Events will screen this sci-fi thriller, about a group of neuroscience students trying to link every mind on Earth via a quantum computer, with a twist: In two theaters, the audience will be connected through "cognition headbands," and an image of that "mass mind-state" will be seen during the screening. It'll screen at 8 p.m. Tuesday at the Amarillo Star 14. (R for violence, language, some sexuality and drug use; AS-14)

This faith-based documentary, charting the efforts of Samaritan's Purse to combat Ebola in Africa, screens at 7 p.m. March 30 at the Amarillo Star 14. (NR; AS-14)

Beauty and the Beast: Ever just the same, occasionally a surprise: Whether that's magical or not is your call. For what it's worth, I found this live-action remake of the 1991 Disney animated classic to be mostly quite enjoyable, even when the story beats were repeated exactly. There were several slight adjustments — a more diverse, still provincial village home for Belle; more self-determination and less Stockholm Syndrome in her actions; the gaying of LeFou — to keep the action from being too repetitive. If only the live-action version had put as much care in casting talent who could actually sing as well as those in the animated film. Don't get me wrong: Emma Watson brings some nice nuance and independence to her Belle, but her singing voice is just barely passable. In a musical, that's a big deal. Dan Stevens fares somewhat better as the Beast, though the CGI effects bringing him to life still felt a little flat. Thankfully, Luke Evans displayed a marvelous singing voice as Gaston, with brio to match; he's the best part of the whole film. Director Bill Condon (Dreamgirls) knows how to stage a musical number, at least — or rather, mostly: "Be Our Guest" was a frenetic mess. Condon also stretches the film out from the 90-minute cartoon to its new two-hour-plus form. That allows us to get to know the enchanted objects better (great in the case of Audra McDonald's Madame Garderobe; still wanting in the case of Gugu Mbatha-Raw's Plumette; even in the case of Ewan McGregor's Lumiere — McGregor sang far better in Moulin Rouge!​). Condon takes fewer liberties than Kenneth Branagh did last year with Cinderella and, despite better source material, that's a pretty monstrous mistake. (PG for some action violence, peril and frightening images; AS-14, H-16, Tascosa Drive-In, 1999 Dumas Drive) 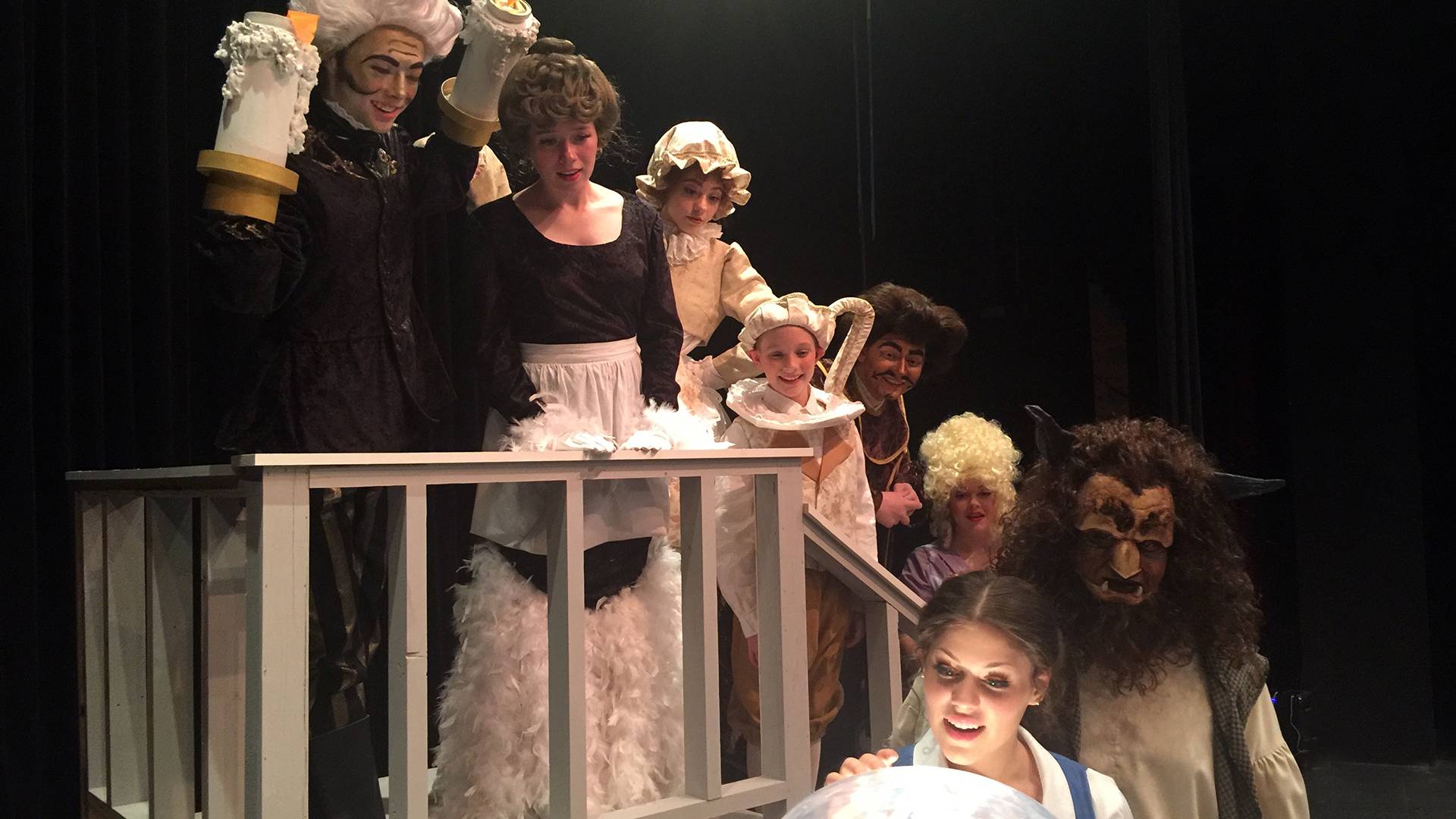 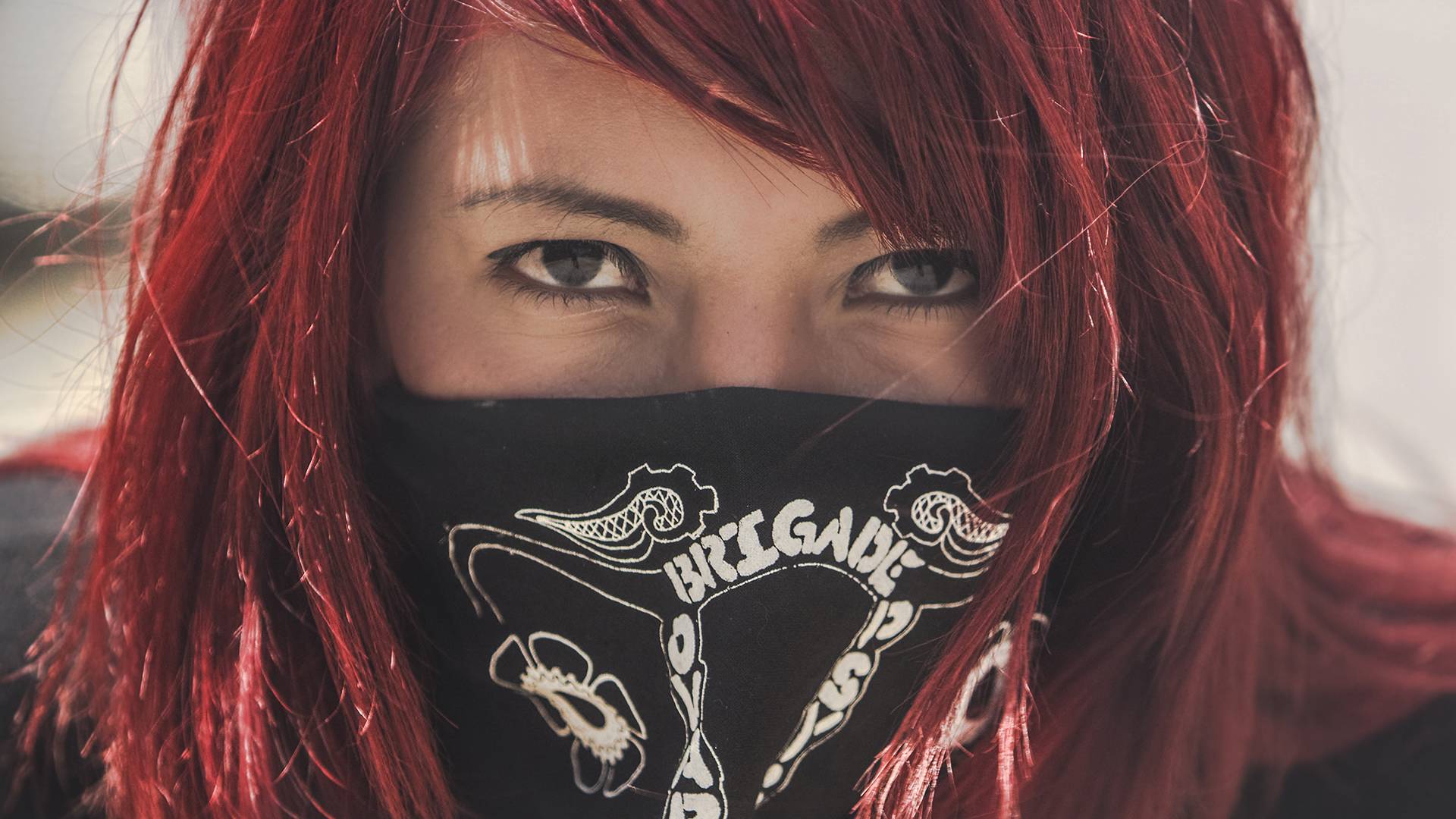