Check out my thoughts on a trio of holiday releases — a pair of family-friendly thrill rides and a thoughtful social satire.

Think of The Greatest Showman as American myth, not American history.

Myths tell of larger-than-life figures, generally in broad strokes. History gets into the nitty-gritty, often ugly side of the story. Showman feints in that direction a couple of times, but it's much happier telling the story of P.T. Barnum through shimmering rose-colored glasses.

And in its effort to tell an entertaining story, it succeeds on that front, at least generally. In absorbing the complexities of its central character — who was exceedingly complicated, to say the least — it's more than a bit hollow.

But when it clicks, it clicks.

Jackman, who worked for years to bring this story to the screen, is all in as Barnum, and the film takes advantage of his spectacular gifts as a song-and-dance man like nothing else in his career. Yes, he's also great as an action hero, and his portrayal of the aging Wolverine in this year's Logan was the best he's ever been in a film. But Showman is a different skill set, and few others these days could pull off the role. If only it asked a bit more from Jackman's acting abilities.

At breakneck speed, we follow Barnum from childhood, when he first meets the poor little rich girl who becomes his wife (played as an adult by Michelle Williams), through his stultifying job as an accountant, through the realization of his dream in opening a museum of oddities. Though a natural salesman, he can't draw the crowds he needs to keep the doors open, until his children suggest that he has "too many dead things" and instead "needs something alive, something sensational."

That's when Barnum finds the diminutive young man he christens Gen. Tom Thumb (Sam Humphrey), the bearded lady (Keala Settle), the black trapeze artist siblings (Zendaya and Yahya Abdul-Mateen II) and others who are outcasts and, at least in the film's telling, need a new home that only Barnum can provide.

Eventually, for reasons barely explained, Barnum feels the need for more respectability than being the "prince of humbug," so he first brings in a rich theatrical producer (Zac Efron), then brings the world's greatest soprano, Jenny Lind (Rebecca Ferguson, whose vocal double Loren Allred sounds like a second-rate Céline Dion), to the States for an extensive, expensive tour.

At his best, Barnum does give his makeshift family a new home. Settle's Lettie Lutz finds inner strength and a core of self-respect she never knew before. Thumb finds joy in bringing joy to others. Zendaya and Efron find romance that crosses racial and class lines. When it celebrates that inclusion, particularly in the fantastic song "This Is Me" ("I'm not scared to be seen / I make no apologies / This is me"), the film sparkles.

It doesn't all come together enough to make the movie as a whole sing, though. First-time feature director Michael Gracey's work is too glossy generally. It tries for a Moulin Rouge-style flash and dazzle, but it lacks the spice. But nonetheless, it's immensely watchable and, I predict, something that will hold up to multiple rewatches, especially by those who feel like outsiders themselves.

Jumanji: Welcome to the Jungle

Who would have thought anyone needed a 22-year-later sequel to Jumanji?

I'm still not sure we did, but Jumanji: Welcome to the Jungle sure does try to make its case. And, quite honestly, it pretty much succeeds as a family friendly action flick, with good thrills, fun Indiana Jones-style sequences and amusing characterizations.

After a brief introductory sequence set in 1996 that explains how the first film's board game got transformed into a video game, we leap forward to modern times, meeting four disparate teens who, very Breakfast Club​-ily, get assigned detention together, where they discover the game and get transported to a deadly jungle battleground.

And that's where the film's best twist comes in: The teens each selected a character who couldn't be more opposite their real-life attributes, then are shocked when they actually embody those characters inside the game. The Instagram-obsessed hot girl becomes a cartographer in Jack Black's body. The shy, brainy girl becomes a scantily clad butt-kicker played by Karen Gillam (whose costume is both a commentary on the sexist tropes of video games and a beneficiary of it). The towering football hero becomes the short sidekick in Kevin Hart's compact body. And the easily frightened nerd becomes the brawny, fearless hero in Dwayne Johnson's body.

Their teen personalities can't help breaking through, leading to the marvelous spectacle of Johnson being mesmerized by his bulging biceps, or Hart endlessly complaining about losing two feet of height, or Black being amazed at the ease of, well, relieving oneself while standing up.

The plot is pretty simple — both the film and the game. There's a Big Bad (creepily played by Bobby Cannavale) and an overarching mission that must succeed for them to return home (with, hopefully, a 1996 teen played in the game by Nick Jonas along for the ride).

But each new level brings some imaginative play, there are real stakes even though each character has three lives to spare, and the core quintet is certainly game enough (sorry for the irresistible pun) to keep the audience totally engaged throughout.

(PG-13 for adventure action, suggestive content and some language; click here for showtimes at Amarillo Star 14 and Hollywood 16)

The writer/director behind such realistic comedy/dramas as Nebraska, The Descendants and Sideways would be just about the last you'd expect to make a sci-fi satire like Downsizing, which is one of the reasons it works so well.

But it does so not because Alexander Payne (working again with co-writer Jim Taylor) changes everything about his usual methods, but only just enough.

Again, Payne primarily focuses on a middle-aged white man (Matt Damon) and his attempt to find his way through a world he's no longer sure he understands. But this world is one in which a Norwegian scientist has discovered a method to shrink everything, including humans, who can be reduced to five inches tall.

This downsizing is supposed to help conserve the Earth's dwindling resources, and the brave who agree to the procedure find that their regular-sized dollars go a lot further when you're tiny. That appeals to Paul Safranek (Damon) — though not so much to his wife, Audrey (Kristen Wiig), who would love a larger house, but not with the irreversible shrinkage it requires.

That leaves Paul adrift in his tiny new world, until he meets his neighbor, a European partier played by Christoph Waltz. Paul starts to let loose, but he's still enough of a nice guy to be drawn to a limping housekeeper, Ngoc Lan (Hong Chau), who's a Vietnamese dissident who was shrunk by her repressive government — the downside to downsizing.

Eventually, the trio (along with one of Waltz's friends, played with a twinkle by Udo Kier) are summoned to the original colony of downsized Norwegians, where Ngoc's careful, strict lessons about the importance of caring for others continue to educate Paul, who's a bit gullible but a good guy at heart.

Ngoc Lan is a fascinating creation — and a controversial one, apparently. Critics have excoriated Payne for creating what they view as a racist caricature, but I think that ignores Chau's contributions to the character's development. Yes, Ngoc speaks in broken English, but that's a choice that makes sense for the character.

Downsizing is quite a bit more playful than most of Payne's work has been of late, but that doesn't make it less thoughtful. The unexpectedness of Payne choosing this kind of story is matched by the curveballs that the narrative keeps throwing at the audience.

What I was especially surprised about is that Payne doesn't turn Downsizing into a major special-effects extravaganza. He's more interested in exploring the idea that even this significant scientific discovery becomes just another part of life, that the eternal conflict of those who have and those who don't will continue to go on and that sometimes, all we can do is focus on the little things that we have control over, not the big problems that may not be solvable.

(R for language including sexual references, some graphic nudity and drug use; click here for showtimes at Amarillo Star 14 and Hollywood 16) 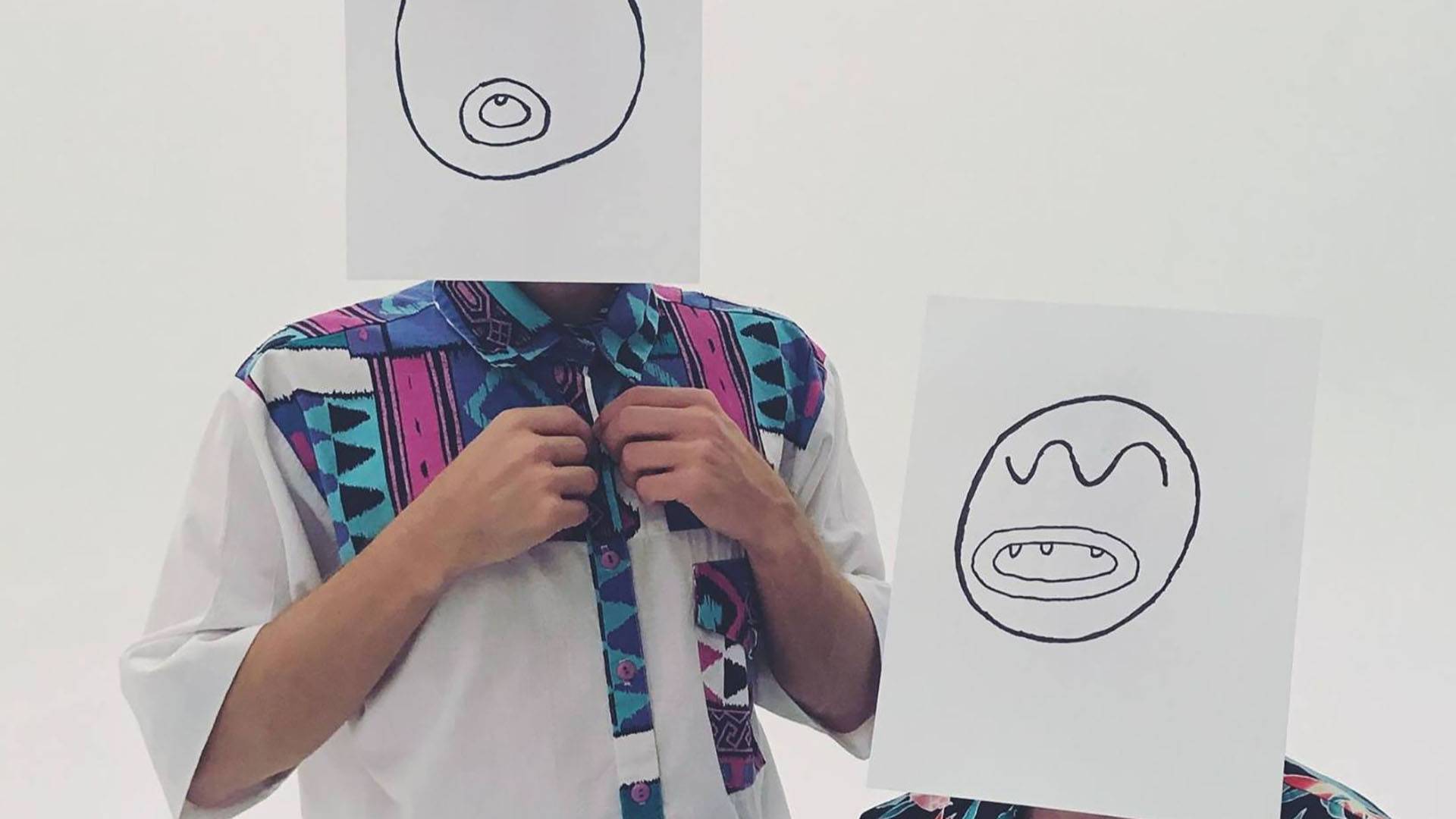 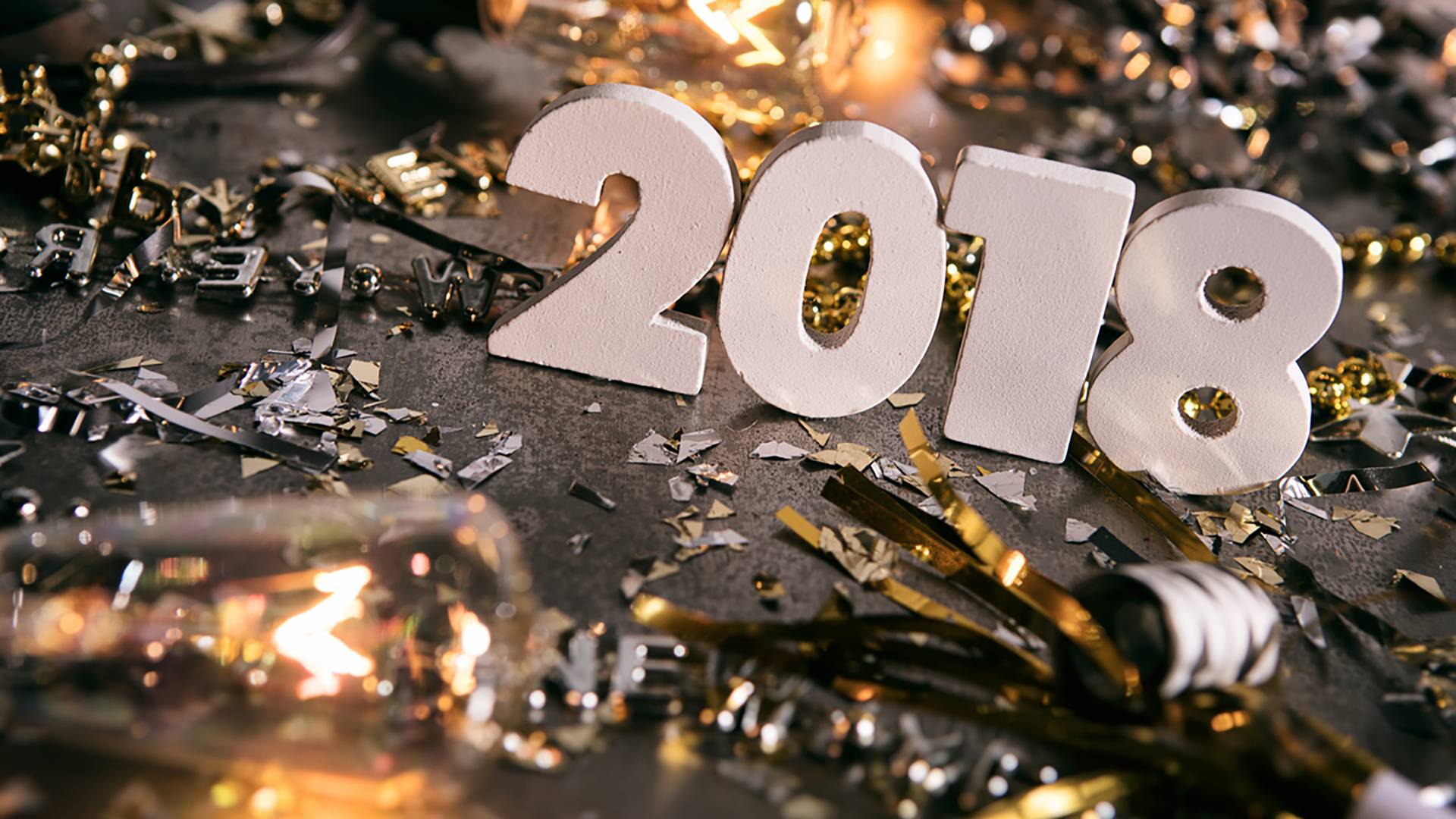