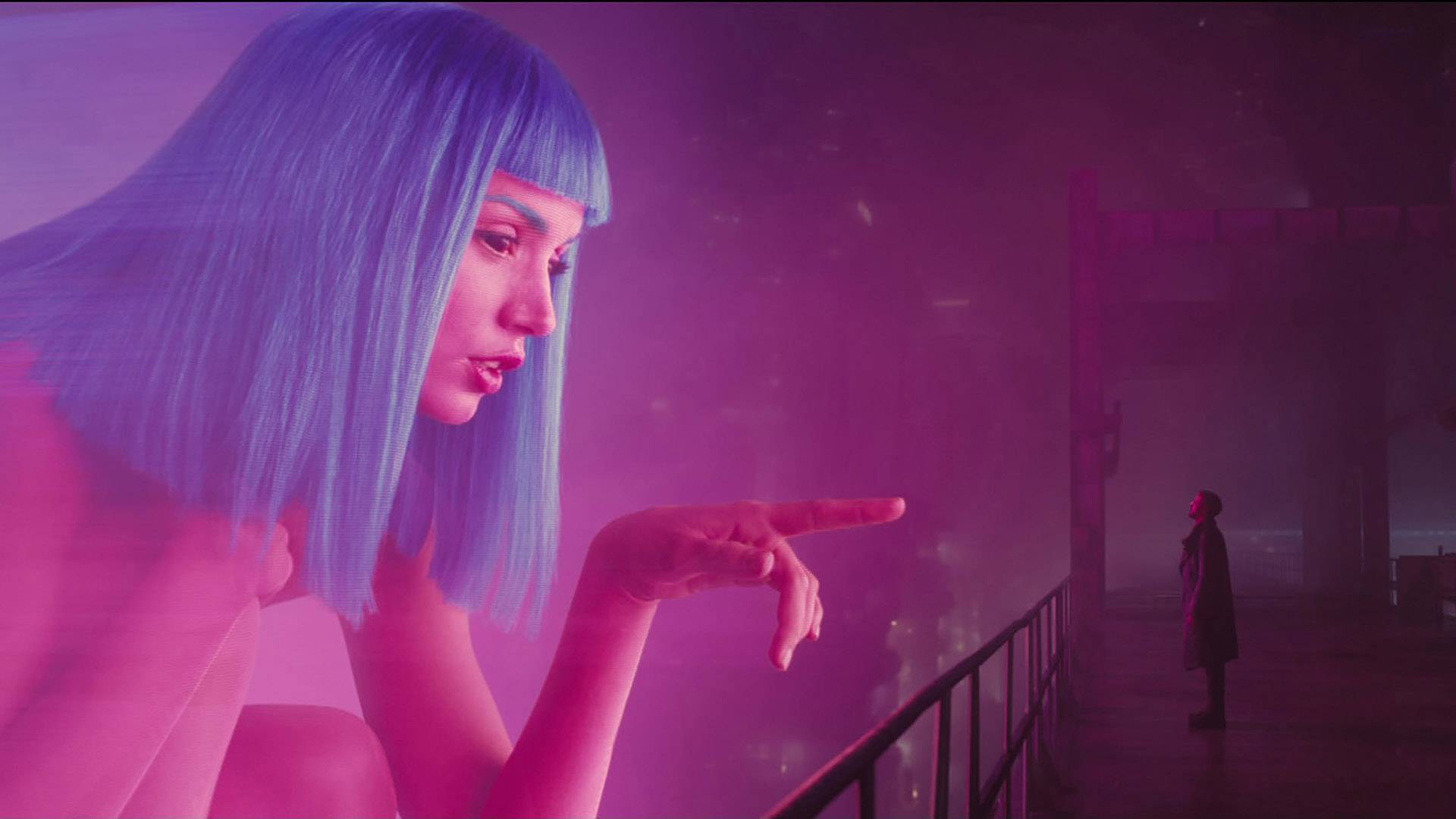 Visions of the future and explorations of the past: Check out my reviews of Blade Runner 2049 and Viceroy's House.

As I recently confessed in our Play Here Movie Club on Facebook, I only recently got around to seeing the original Blade Runner (well, Ridley Scott's final cut of it, not the original original) just a couple of weeks ago.

So unlike a lot of you, perhaps, I don't have up to 35 years' worth of ruminating on the acknowledged sci-fi classic as I go into Blade Runner 2049, its belated sequel by director Denis Villeneuve — just a lifetime of hearing how great and misunderstood the original was and seeing its influence spread in films, comic books and elsewhere.

In a way, that puts me in the same position as KD6.3-7, or "K," played by Ryan Gosling in full-on brood mode. K is a latter-day blade runner — tasked, as Harrison Ford's Rick Deckard was in the original film with tracking down and killing rogue replicants. Replicants, if you don't know (and if you're reading this review, I have to think you're at least a little familiar with the term) are the artificial life forms developed for slave labor in this future society. Early models developed feelings and were summarily marked for destruction; as the replicants have developed in the years since Deckard was active, their lives are now open-ended, except when officers like K are sent to "retire" them.

K struggles to understand what's really going on in his world. He's a replicant, but he can feel something akin to love for his holographic girlfriend, Joi (Ana de Armas). And then he learns something even more stunning after he retires an older replicant, Sapper Morton (Dave Bautista) — the fact of which, as K's boss (Robin Wright) tells us, could "break the world." I don't want to even hint at what K discovers, but it does send him on a search for Deckard, who he finds in an apricot-colored wasteland that once was Las Vegas.

There's a late twist that, honestly, didn't sit right with me at first. It confounds because it runs so contrary to the typical way these stories go, but upon reflection, it elevated the film. Sorry for the vagueness, but I really hesitate to say more.

Here's what I can talk about: Villeneuve's direction and Roger Deakins' stunning cinematography. Villeneuve works at what one might charitably call a deliberate pace. A friend I saw it with would disagree, feeling that it was instead impossibly long. It did feel overly long at points to me, as well, though I still found most of it captivating and, thanks to Deakins' incredible work, exceedingly beautiful. The visuals are awe-inspiring, in fact, and benefit from seeing on a huge movie screen.

Villeneuve's interrogation of the film's central themes — what is memory? what is identity? what is a soul? — works as well as it does because of his pace. Yes, it threatens to tip into self-seriousness, but Villeneuve mostly avoids that, especially by having Ford around to reprise his role. When the ever-more annoying Jared Leto shows up as the cruel new bad guy, just having Ford around is almost enough to lighten the mood. Gosling, though he's in his cool Drive mode, is still human and emotive enough to endear himself to the audience and engender its sympathies.

And Villeneuve's facility in working with women, as seen in his superior Arrival last year with Amy Adams, is again present here, with a wonderfully affecting turn by de Armas as well as the delightfully deadly Luv (Sylvia Hoeks) and the crisply effective Lt. Joshi (Wright).

If we're in for more of these belated sequels and ever-expanding cinematic universes, let them all be as evolved as Blade Runner 2049. It's not perfect, but it's a thought-provoking examination of humanity with more on its mind than earning geek cred and dollars. (R for violence, some sexuality, nudity and language; click here for showtimes at United Artists Amarillo Star 14, 8275 W. Amarillo Blvd., and Cinemark Hollywood 16, 9100 Canyon Drive)

The liberation of India from the British Empire is given the Downton Abbey treatment in Viceroy's House, a historical drama from director/co-writer Gurinder Chadha (Bend It Like Beckham).

The historic 1947 partition is told in an upstairs-downstairs manner by focusing on the British representatives primarily with noticeably less emphasis on the Indian servants and population at large whose lives are torn asunder by the Empire's decision. And the comparison is made even more apt by the casting of Downton patriarch Hugh Bonneville as Lord Mountbatten, a royal relative dispatched as England's final viceroy, tasked to separate India from Great Britain and, as he learns, to split Hindus and Sikhs from Muslims in India and the newly formed Pakistan.

Audience members not terribly well versed in Indian history will find plenty to learn. I certainly did. The political drama, particularly with Mountbatten presented as a pragmatist who can't overcome the will of Winston Churchill and others in power, is intriguing.

But I was more interested in seeing more from the point of view of the natives, who were bitterly divided over staying together as a unified country or splitting Pakistan off. We know those tensions still remain high today, and I wish there was more to their story here than, mostly, a star-crossed lover story between valet Jeet (Manish Dayal) and translator Aalia (Huma Qureshi).

Chadha's open-hearted filmmaking — which I adored in Beckham and Bride and Prejudice — is certainly present here, and stars like Bonneville, Gillian Anderson (as Mountbaten's wife) and Denzil Smith (as Muslim leader Muhammad Ali Jinnah) give strong performances. But the well-made but staid historical drama is almost an afterthought following the end titles, which reveal that 14 million people were displaced and one million died in the partition-caused refugee crisis, and that Chadha's own grandmother barely survived being placed in a refugee camp. 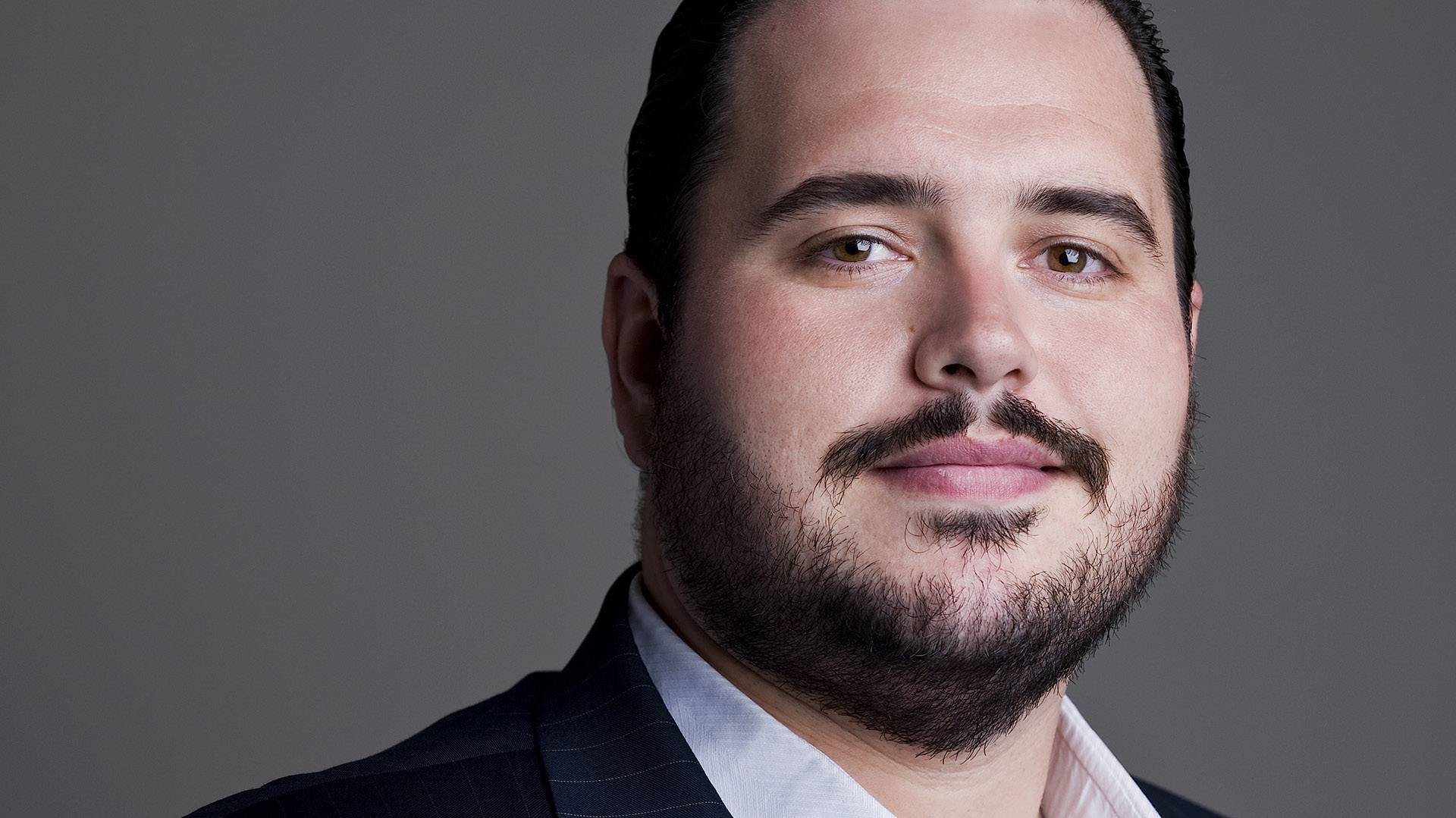 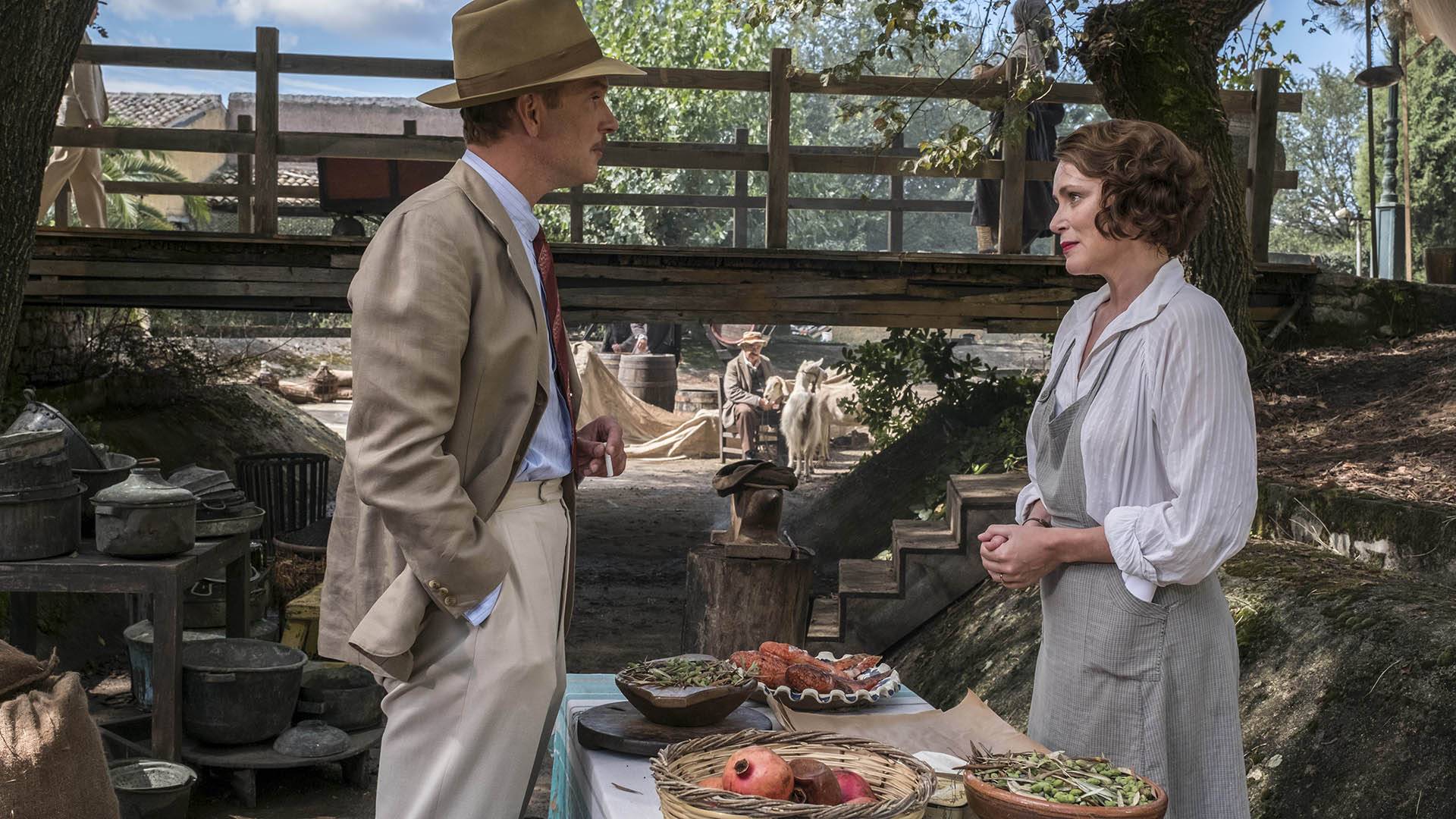