I had to ask: What's the real reason Cerulean Gallery's next exhibition is, as yet, unnamed?

Is it just a clever idea to have audiences, both online and at the opening reception, decide the show's name, or could it be, perhaps, that founder/director Caroline Kneese just couldn't come up with one herself?

"You know," Kneese said, voice pealing with laughter, "honestly, that was part of it."

The audience will decide what the name for You Name It will be going forward at an opening reception from 6 to 8:30 p.m. Oct. 6 at the gallery, 814 S. Taylor St. The show will hang through Dec. 21. (UPDATE: Take It All In was selected as the exhibition's name.)

Attendees at the opening reception can either come up with their own suggestion or vote on those made by others. A portion of sales that evening will benefit Panhandle-Plains Historical Museum in Canyon.

The temporary title You Name It actually has a double meaning, Kneese said.

"For some shows, I have this idea in my head and select artists for it, and for other shows, I will select (artists) based on my intuition and then when the images start coming in and I start getting a better feel for it, I find a common thread," Kneese said. "In this case, there was nothing consistent.

"For weeks, I was frustrated with coming up with a name. I was sitting at my desk one day and just said out loud, 'You name it. You name it.'"

For one, there's the idea that the show, which features nine artists working in several different styles, has a little of everything to offer — painting, photography, sculpture, you name it.

And then there's the idea that Kneese's regular audience might happen onto a title themselves: "You name it."

"I thought it would be a lot of fun to involve everybody, to let people be more part of it," Kneese said. "I've already had several people step forward with their opinion a week out. It's already fun."

Kneese selected a diverse crop of artists for the show: "There's such a wide variety of styles and mediums, and emerging artists vs. established ones."

McGraw had been featured in a show at the original Cerulean Gallery in Dallas alongside Millet, his high school art teacher. After Kneese ran into McGraw recently, she decided to pair them in another show.

McClure, meanwhile, is a longtime client of Kneese's galleries but has never taken part in a formal exhibition. Nossaman, a prominent Amarillo optometrist and amateur photographer, is exhibiting works in his first show ever, while Williams, a chiropractor and musician, is following in the footsteps of father Jerry Williams, who was featured in Cerulean's last show, Modern West.

The nine artists will pack the gallery.

"There's so much art in this show that it's taking up both downstairs and upstairs," Kneese said. "There's somewhere around 100 pieces in this exhibition." 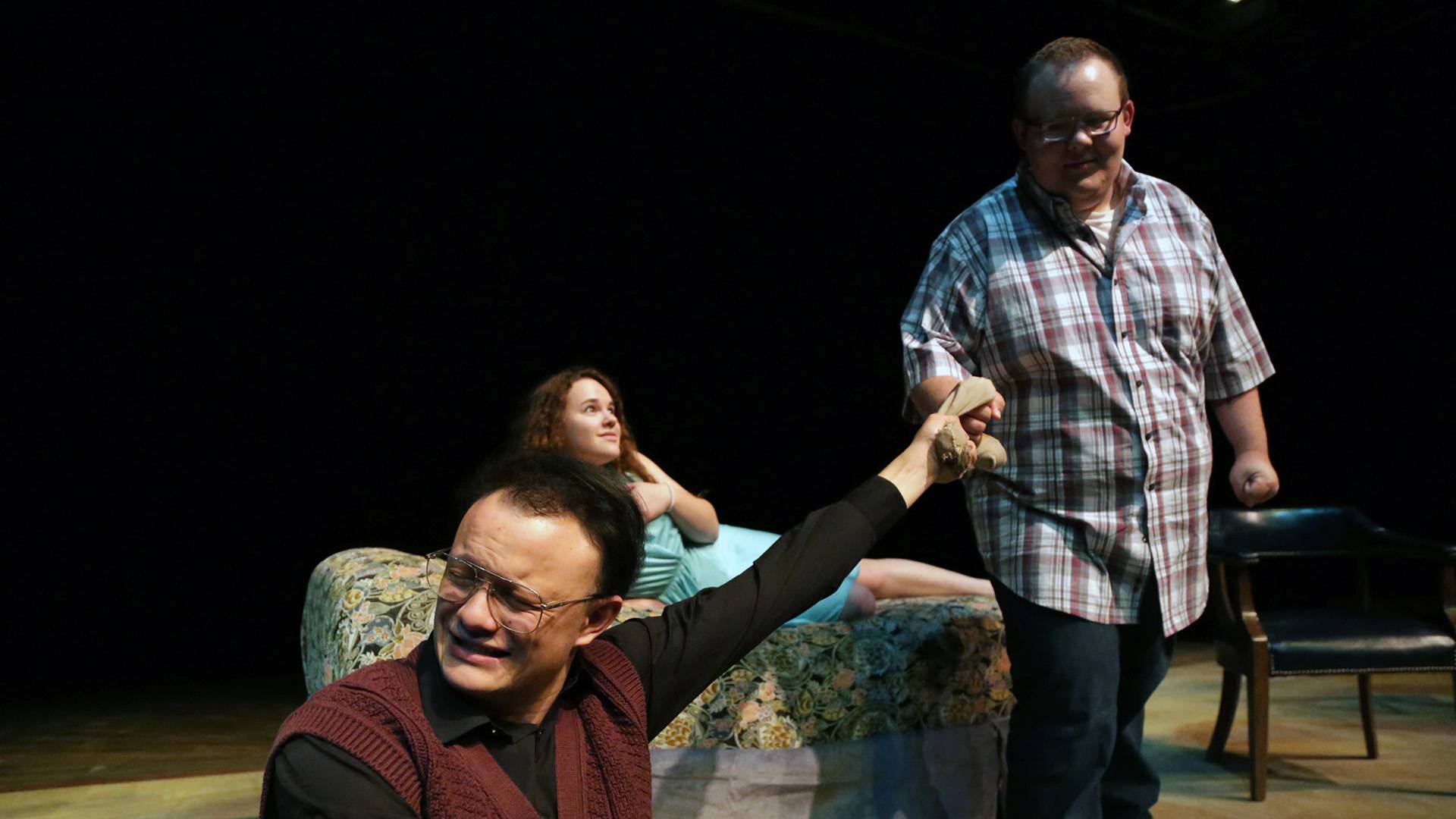 previous Post
PLAY HERE
TheaterAC's latest is a comedy with a twist — or is that a kink?
by chip chandler
•
next Post
BIZ HERE
Prime Chophouse build under way
by karen welch
•
next Post 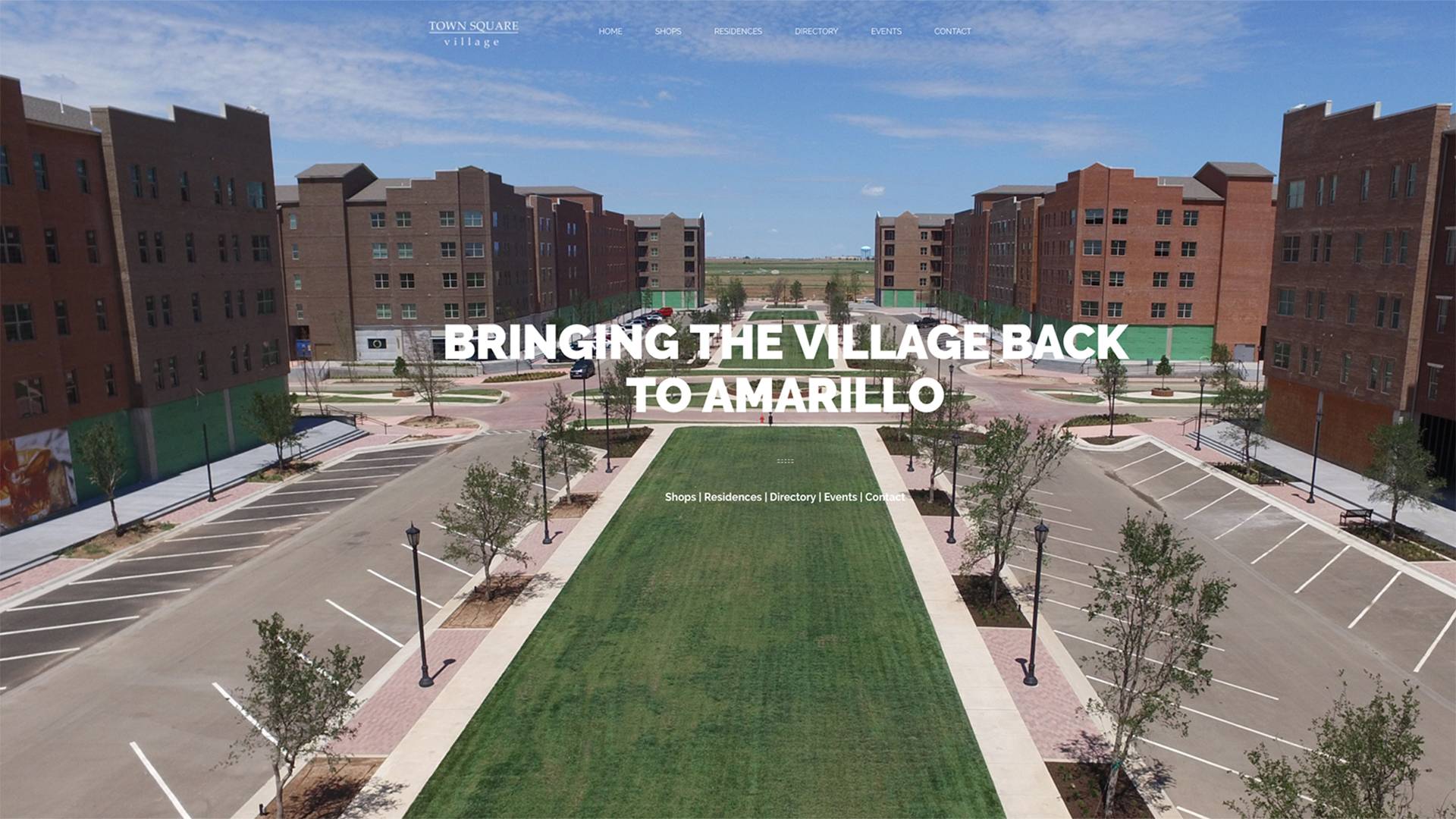