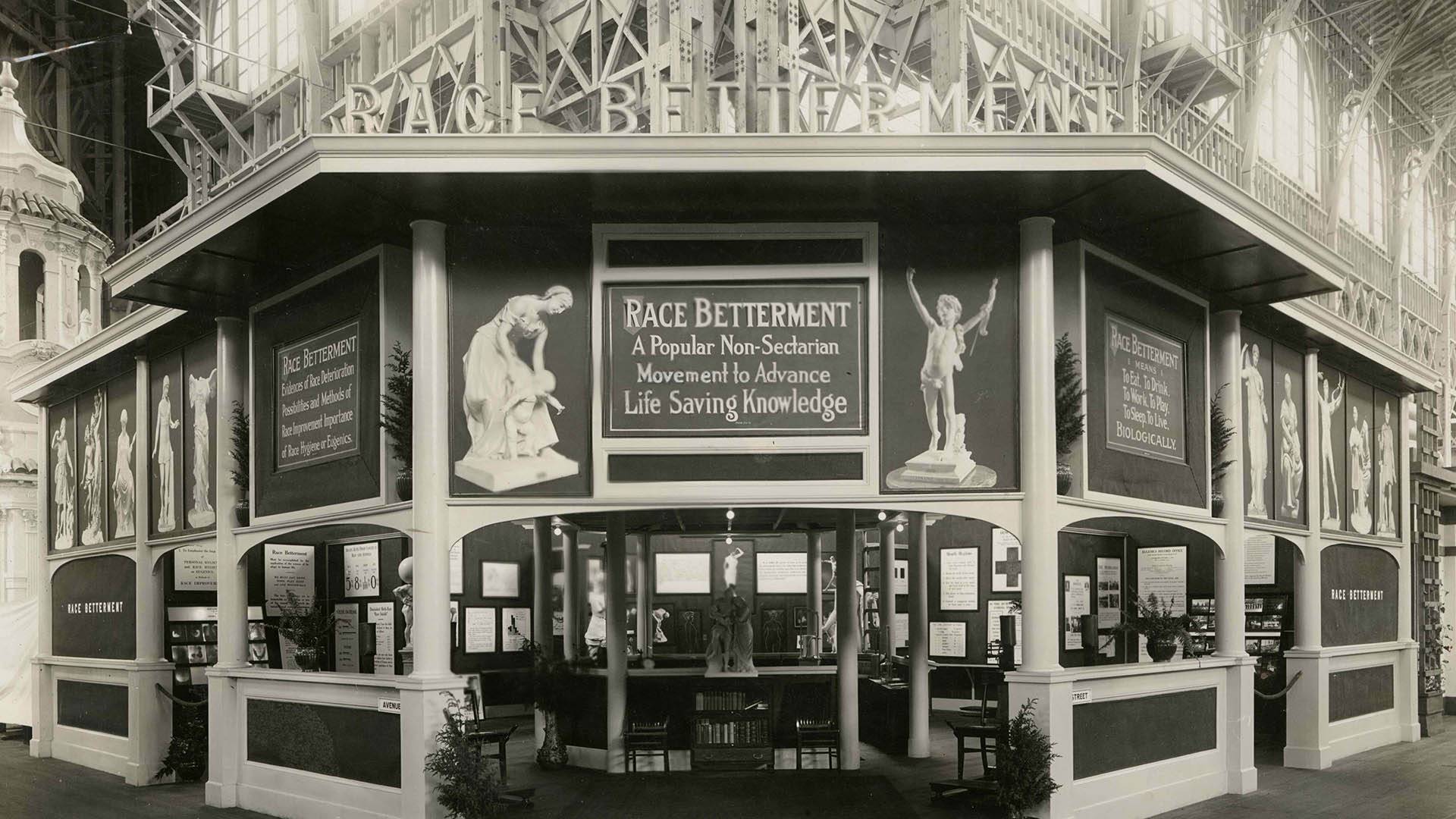 An often revelatory portrait of an America at once strange and eerily familiar will premiere Oct. 16.

The Eugenics Crusade will debut at 8 p.m. Oct. 16 on American Experience. It will be available for online viewing the following day.

The documentary tells the story of the unlikely –– and largely unknown –– project to breed a better American race, tracing the rise of a movement that turned a scientific theory of heredity into a powerful instrument of social control.

The word “eugenics” tends to conjure gruesome images of Nazi concentration camps and the millions of casualties from Hitler’s ruthless campaign for racial purity.

What may come as a surprise to many is that a similar effort to breed a “better” human race flourished in the United States in the decades prior to World War II –– and that the manifestos written by the American movement's proponents and the policy victories they achieved were a direct inspiration to the Führer.

Perhaps more surprising still, American eugenics was neither the work of fanatics, nor the product of fringe science.

The goal of the movement was simple and, to its disciples, laudable: to eradicate social ills by limiting the number of those considered to be genetically “unfit” –– a group that would expand to include many immigrant groups, the poor, Jews, the mentally and physically disabled, and the “morally delinquent.”

At its peak in the 1920s, the movement was in every way mainstream, packaged as a progressive quest for “healthy babies.” Its doctrines were not only popular and practiced, but codified by laws that severely restricted immigration and ultimately led to the institutionalization and sterilization of tens of thousands of American citizens.

Although the craze was fleeting, the laws passed in the name of eugenics and the impulse that inspired them proved far more durable, lingering on in American life well after the movement's scientific foundations were discredited by geneticists themselves, and even after the Nazis would link eugenics inextricably to genocide. Charting the movement's rise and fall, as well as its legacy, The Eugenics Crusade explores the dangers inherent in the pursuit of human perfectibility.

“The impulse to perfect humanity is an ancient aspiration — the idea that somehow or the other you can get the best humans by selectively breeding the best, most fit, heartiest, most beautiful,” notes Dr. Siddhartha Mukherjee. “The trouble is that only some human beings can dictate or decide what those correct features might be. Who decides?” 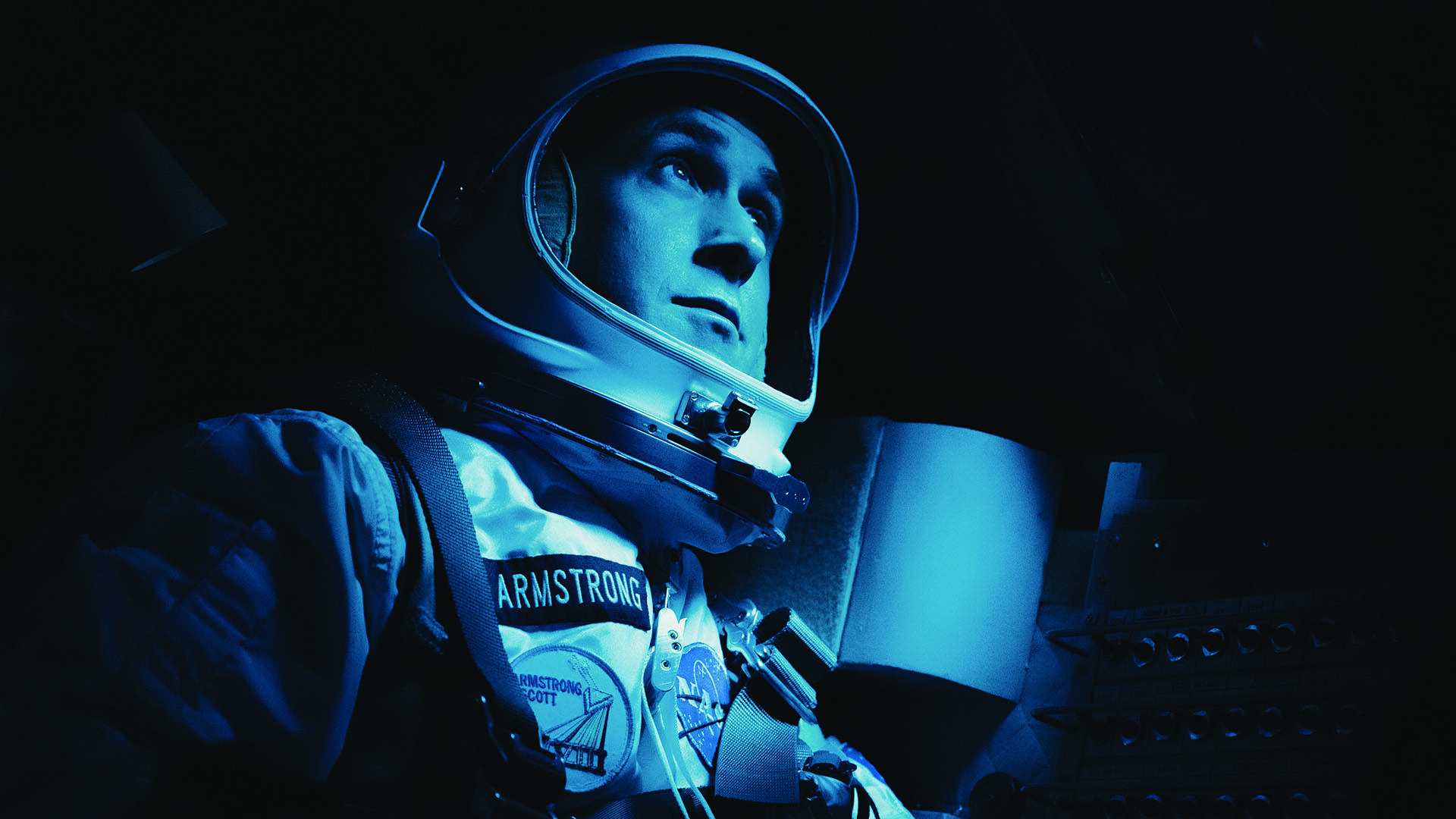 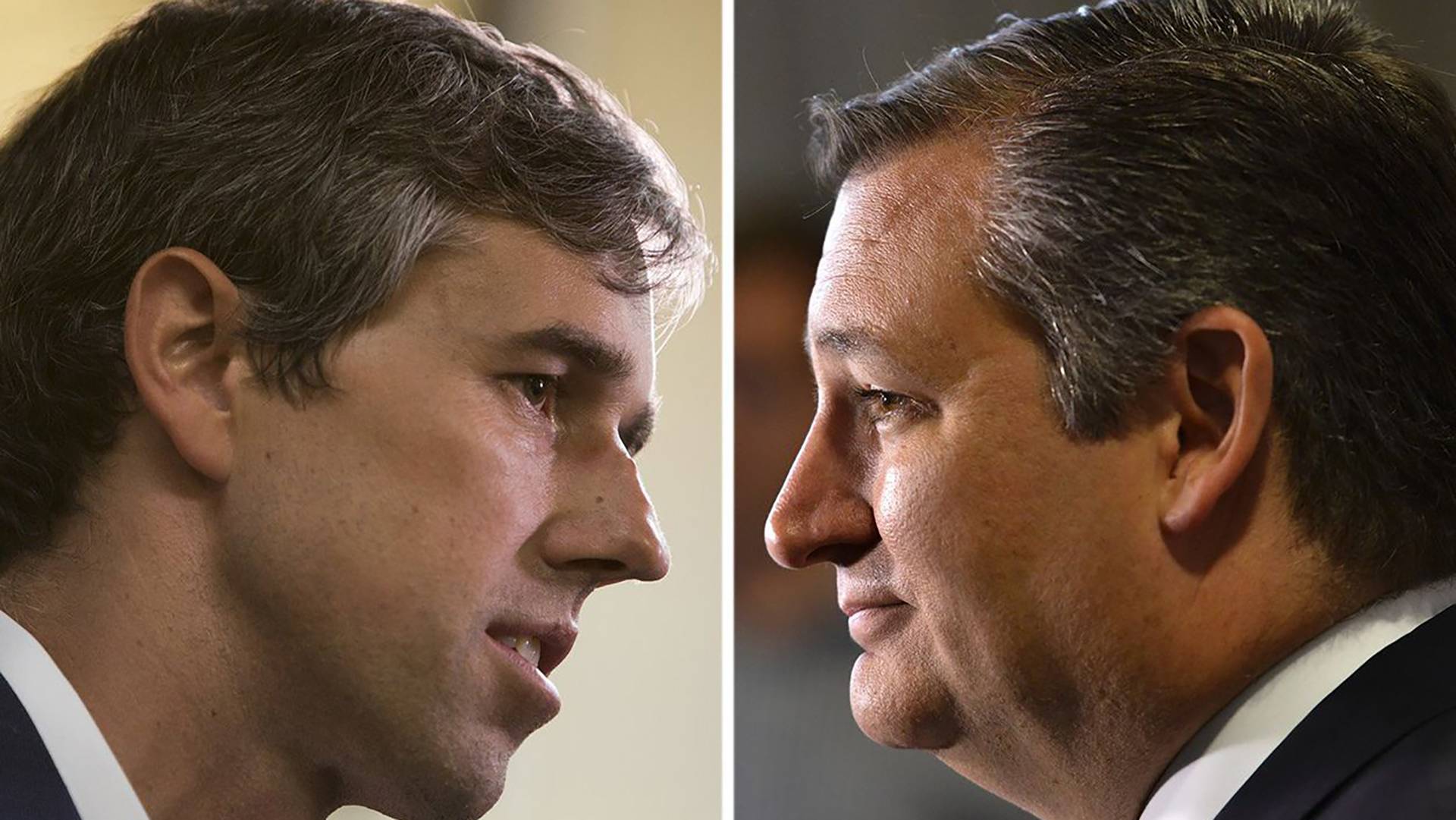