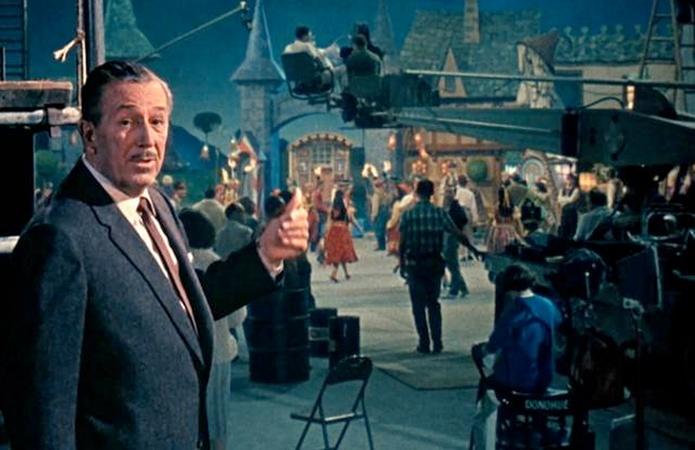 How Well Do You Know Disney?

Test your knowledge before the PBS special on Walt Disney.

A baby kangaroo named Harry, needs special attention if he’s to return to the wild.

Panhandle PBS talked to the Amarillo Public Library's Stacy Clopton Yates about the character of Sherlock Holmes in film, literature and TV -specifically PBS' Masterpiece Sherlock. Yates talks about why Sherlock Holmes is so popular and how he's inspired many of today's crime series and books.

View all of the videos from our interview with Stacy Clopton Yates regarding the character of Sherlock Holmes.

A Slight Trick of the Mind by Mitch Cullin

A retired Sherlock—now beginning to experience his mental faculties weakening, remembers an old case and works on a contemporary problem.

The Final Solution: A Story of Detection (P.S.) by Michael Chabon

In WWII-era England, an old man (rumored to be a once-famous detective) is distracted from his beekeeping by young boy who has escaped the Nazis in the company of an African gray parrot.

The House of Silk: A Sherlock Holmes Novel by Anthony Horowitz

A year after the death of Holmes, Dr. Watson narrates a tale that was too shocking to publish while the detective was still alive.  This Sherlock Holmes novel was published with the authorization of the Conan Doyle estate.

Dust and Shadow: An Account of the Ripper Killings by Dr. John H. Watson by Lyndsay Faye

Also sanctioned by the Conan Doyle estate, Dust and Shadow is an account of Sherlock Holmes’ efforts to track Jack the Ripper.

Combining actual events in Victorian history with the original stories, the “life story” details the famous detective’s involvement in historical events such as the investigation of Jack the Ripper and the First World War.

The Sherlockian by Graham Moore

Parallel stories reveal Conan Doyle searching for a way to rid himself of his larger-than-life creations—w while in the present day, a Sherlock Holmes fan uses methods derived from the detective stories to solve a contemporary murder.

In the years before the First World War, Sherlock Holmes meets a young woman whose cunning and intellect match his own—and teaches her to be a detective.

A message from his brother, Mycroft, draws Holmes to investigate the gruesome murder of two young boys—a case that may involve the safety of Queen Victoria herself.

Eye of the Crow (and later books) by Shane Peacock

A young Sherlock becomes interested in the sensational murder of a young woman, only to find himself accused of the crime.