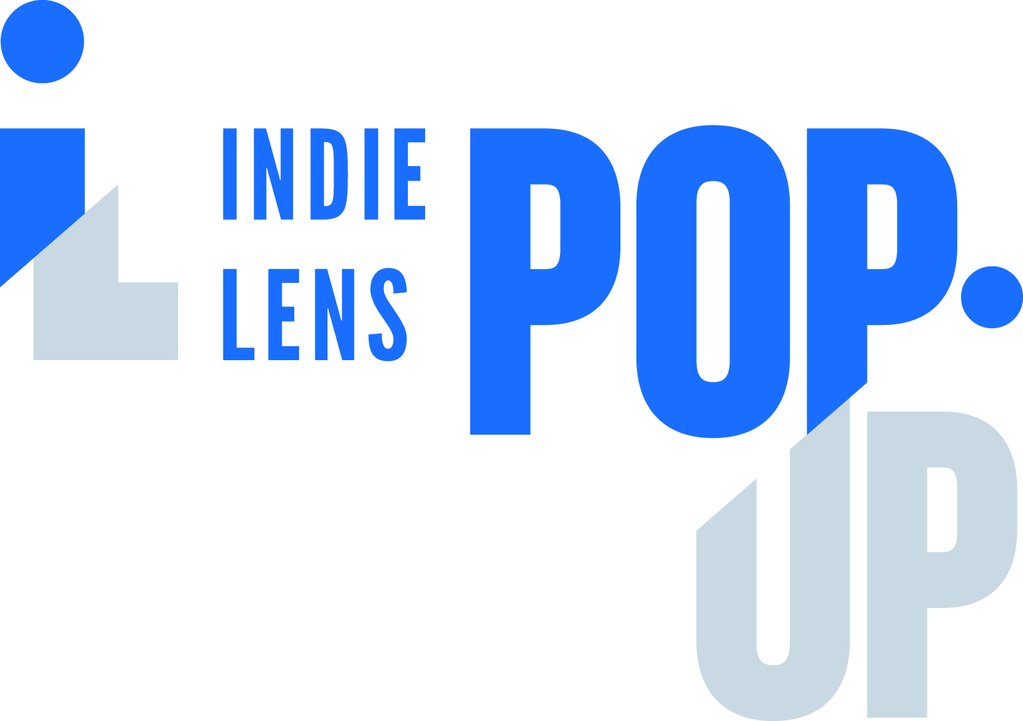 Panhandle PBS and Independent Lens will host the 2019-20 season of Indie Lens Pop-Up, the neighborhood screening series that brings people together for community-driven conversations around documentaries from the award-winning PBS series Independent Lens on Panhandle PBS.

The screenings are free, and each will be followed by a panel discussion featuring Amarillo-area experts, community leaders and more.

This season’s films are centered around the question: What’s your vision for your neighborhood? As communities experience increased polarization and division, Indie Lens Pop-Up events provide a gathering place to watch and discuss Independent Lens documentaries at hundreds of events hosted by partners across the nation. Over the past decade, nearly 6,500 Indie Lens Pop-Up events have brought an estimated 370,000 participants together to discuss issues that impact local communities.

The 2019-20 Indie Lens Pop-Up lineup includes six new documentaries that present diverse communities who have come together around complex and challenging issues.

In the 1970s, fires raged through the South Bronx. Meet the brave citizens who outlasted the flames and rebuilt their community. 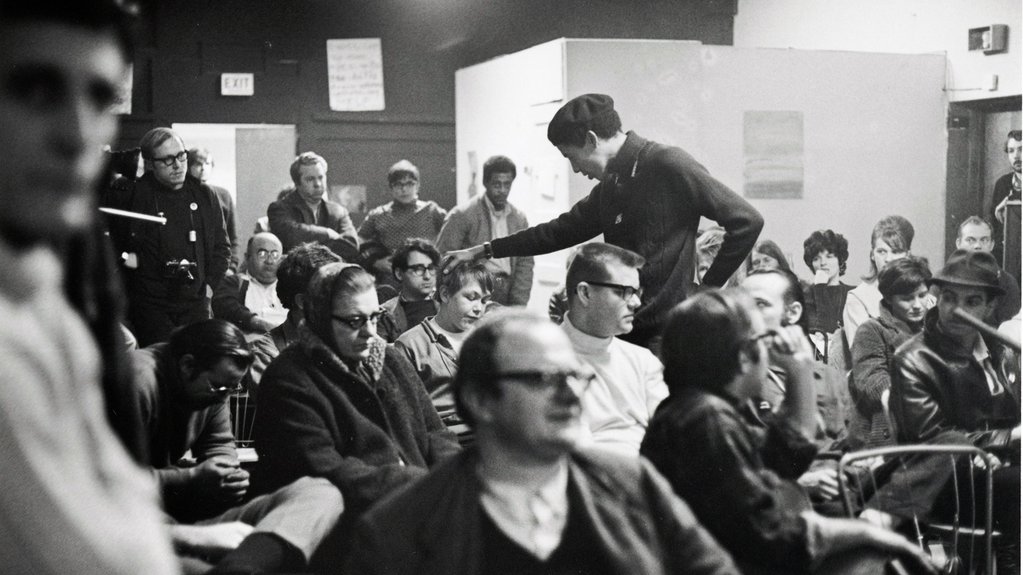 Chart the history and enduring legacy of a groundbreaking multi-ethnic coalition that rocked Chicago in the 1960s.

A mother's search for justice and reconciliation begins while the trauma of more than a century of lynching Black Americans bleeds into the present. 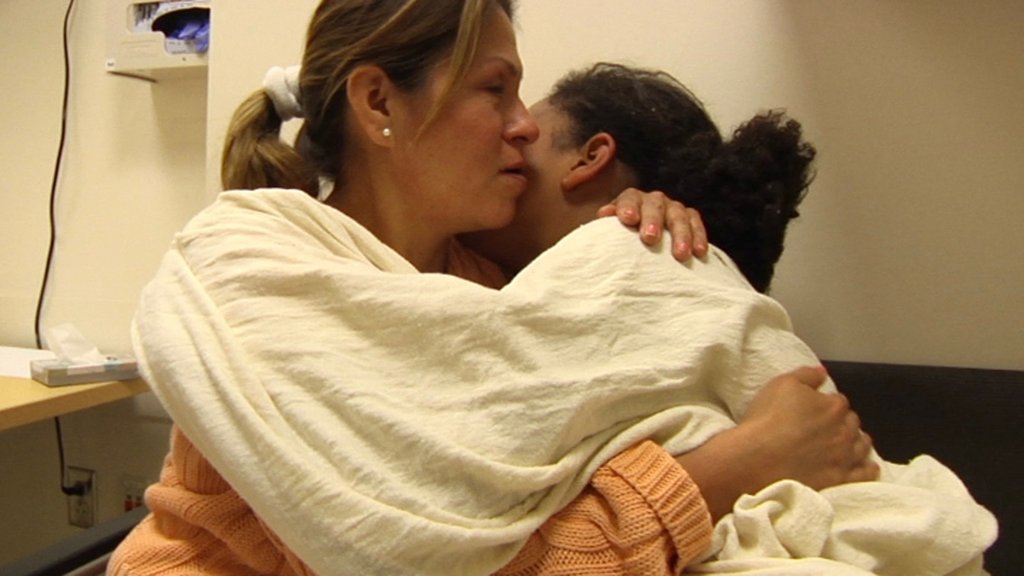 Threatened by climate change and globalization, remote Easter Island provides a wake-up call for the rest of the world. 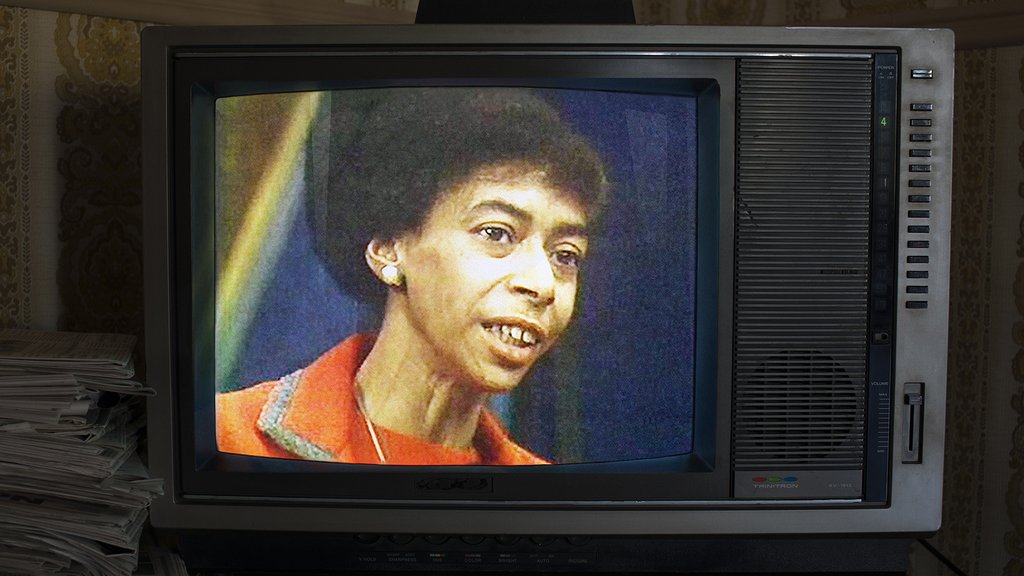 Marion Stokes recorded television 24 hours a day for 30 years — capturing revolutions, lies and wars that tell us who we were and how the media shaped the world of today.

Support for this film series is provided by the Laura W. Bush Institute for Women's Health and Friends Interested in Literary Movies.

Additional support provided by the Corporation for Public Broadcasting.