The festival — featuring The Groobees, among other popular bands from Amarillo’s musical past and some of the brightest stars of its current scene — will run 2 to 10 p.m. Saturday, Sept. 1, in Memorial Park on the Washington Street Campus of Amarillo College. Admission is free.

The daylong concert is part of the ongoing commemoration of Panhandle PBS’s 30th anniversary. Music kicks off at 2:30 p.m.

“Our station motto is ‘We live here,’ and this year’s Yellow City Sounds Music Festival will celebrate Amarillo’s amazing music scene by bringing back together some of this region’s all-time favorite bands and highlighting some of its newest stars,” said Kevin Ball, Panhandle PBS CEO and AC vice president of communications and marketing.

About 3,000 people attended the inaugural festival in September 2017.

The Amarillo-born Groobees was one of the hottest acts on the regional Americana scene in the 1990s and the first to record the smash hit “Wide Open Spaces,” written by member Susan Gibson. They broke up in 2001, and this festival will be the first time they share the stage together in 17 years.

Also reforming for Yellow City Sounds are Krakt, an Amarillo rock band that toured the country throughout the late 1980s, and Turbine Toolshed, an Americana band who split in 2014 but whose members are still some of the most prominent musicians on the Amarillo scene.

Also performing are three current bands who are making their own history on the High Plains.

Indie rockers Mount Ivy recently reunited after a year’s hiatus and have already resumed tearing up the town.

Progressive Americana band Comanche Moon released its new, chart-climbing single “The One That You Love” in March and recently signed a distribution deal with Red Music, a division of Sony Music Entertainment, to distribute new album Country Music Deathstar.

And the festival’s musical slate will open with one of Amarillo’s newest bands: Fine & Dandy. The Americana duo features Daniel Davis, formerly of Zac Wilkerson’s band, and Ben Cargo, formerly of Strangetowne.

Admission and all children's activities are free at the family-friendly event.

The festival has been made possible in part by a grant from the Texas Music Office, Office of the Governor: “You can’t hear American Music without hearing Texas." 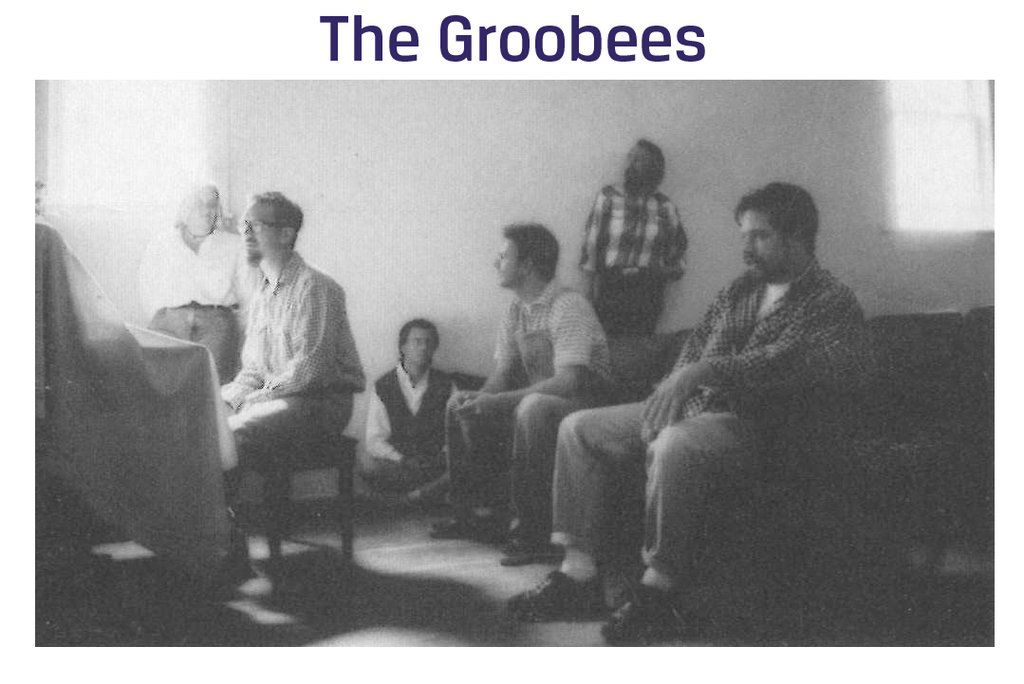 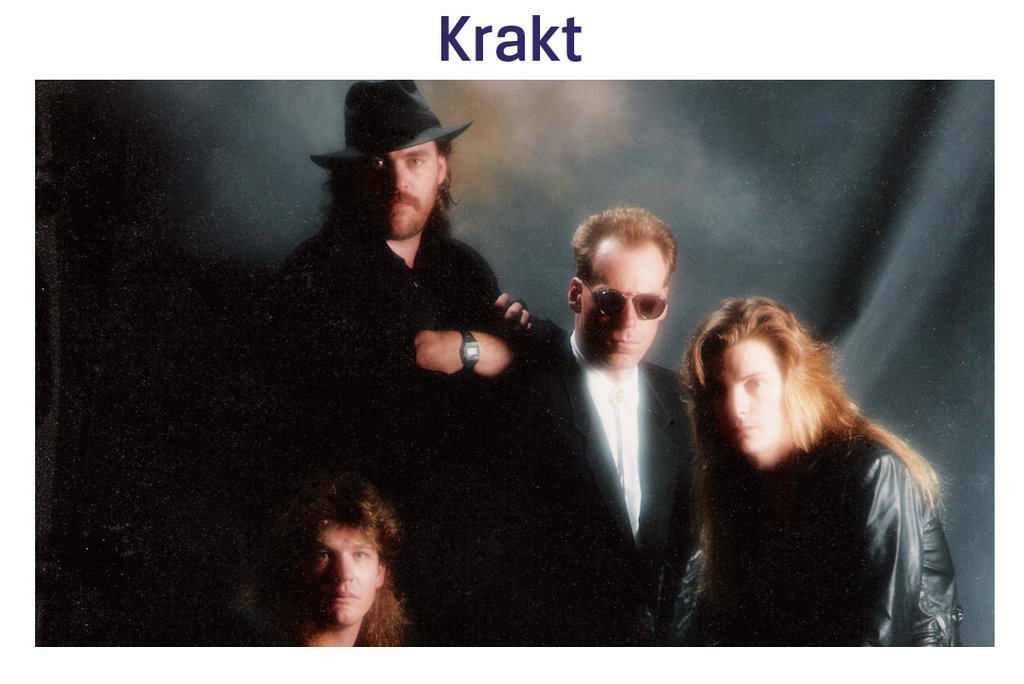 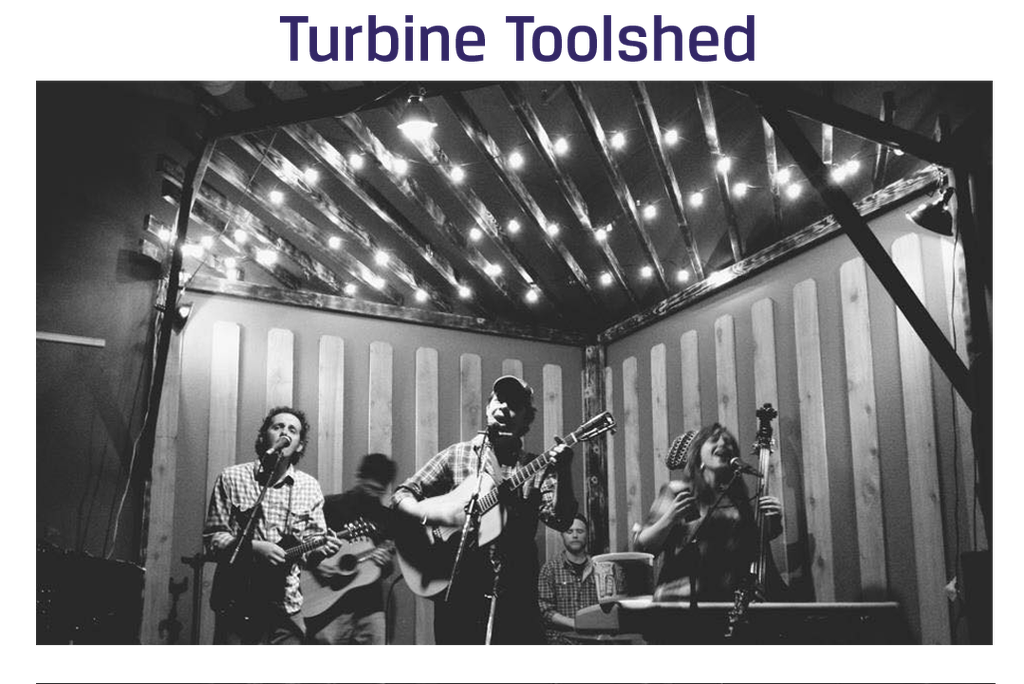 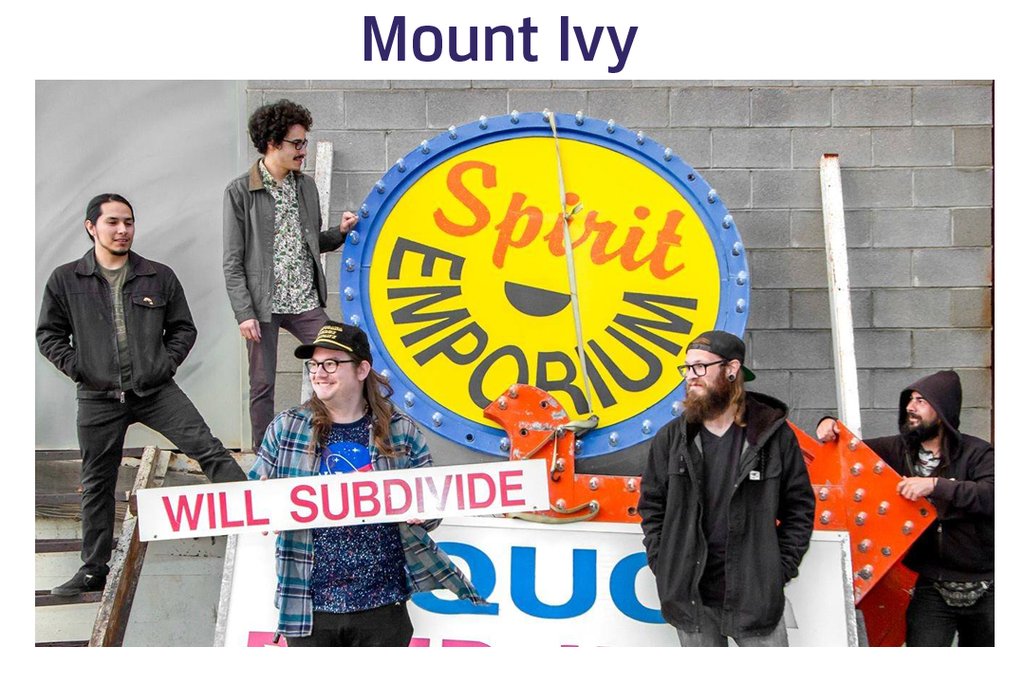 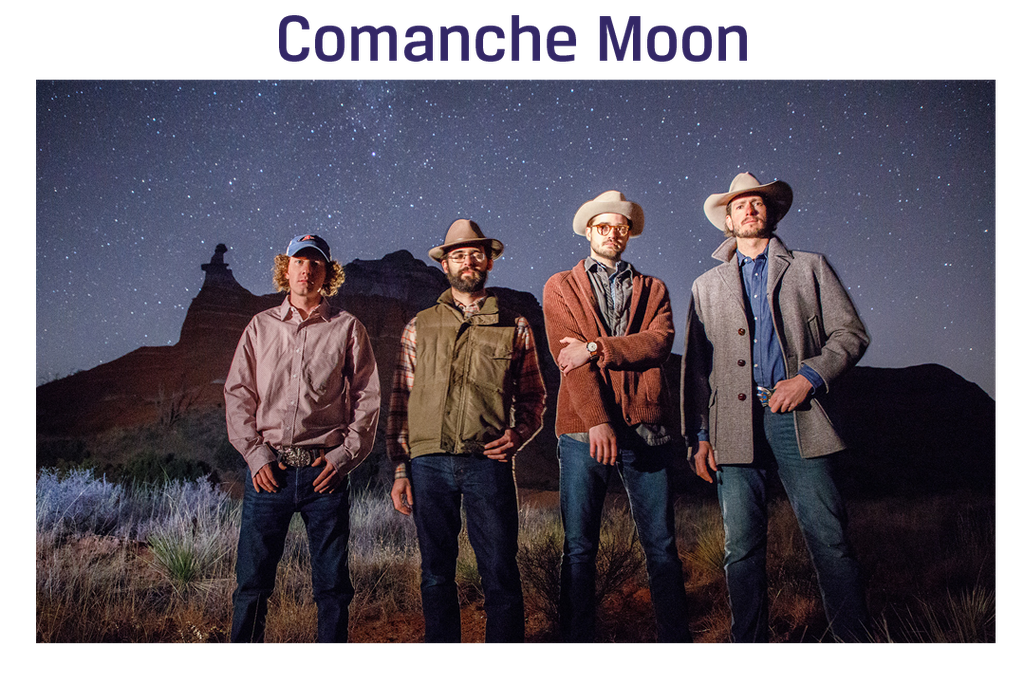 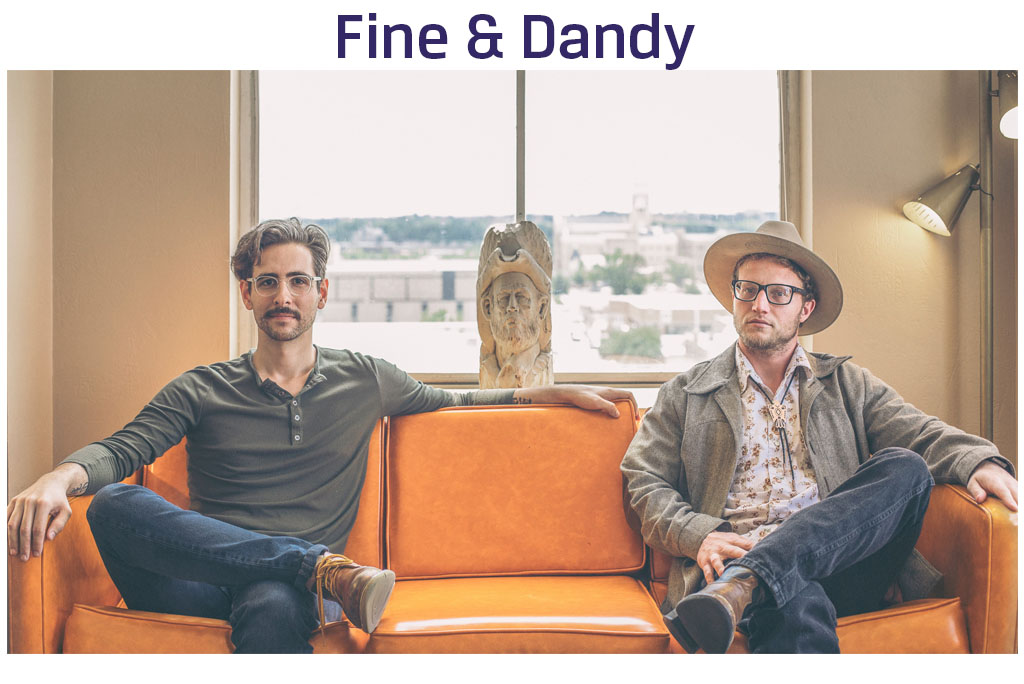 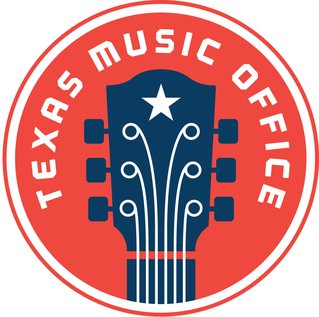 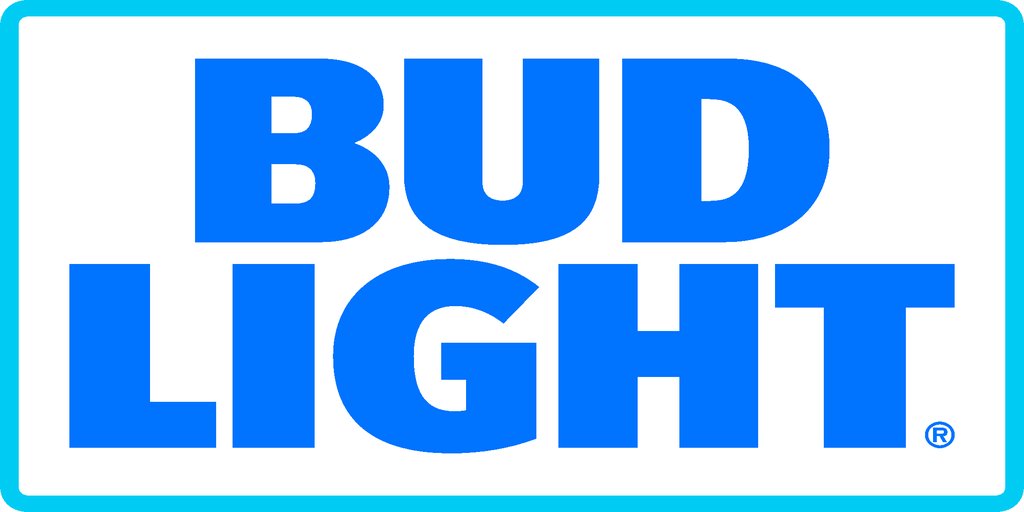