Millennials' voice to be examined on 'Live Here' 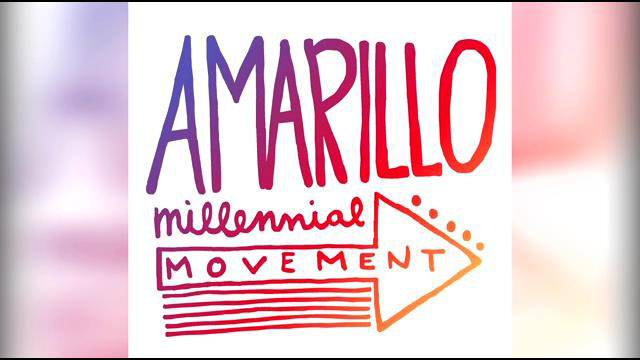 I wrote a blot this past month about Amarillo's Millennial Movement.

The question today, is it a "movement" as we know the term or is it even moving at all?

The next segment of "Live Here" is going to examine the millennial movement and the changes the youngest adults among us are having on many aspects of daily life, not just in Amarillo and the Panhandle, but throughout the nation — if not the world.

They're profound, but perhaps they're hard to identify.

Welch talked to Whitney Kelly, a workforce trainer with the Amarillo College Business and Industry Center, who said that young people bring a sense of immediacy to the workplace. They want to know what's happening right now, in real time, said Kelly. Thus, they have become adept at utilizing the many social media tools and outlets that give them that immediate feedback.

How does it play on the job? That is an ongoing and developing dynamic.

The Amarillo Millennial Movement was born this past summer as Amarillo began debating the merits of a significant change in its downtown district. Some millennials became energized. They formed AMM and began campaigning on behalf of a multipurpose event venue that the Amarillo City Council placed on the municipal ballot. The council wanted the city's residents to have a say on whether to proceed with the MPEV — which includes a ballpark — at its proposed site next to City Hall.

Well, voters said "yes" to the MPEV. AMM leaders took some of the credit for persuading voters to approve the referendum. However, they did they persuade a significant number of their peers to actually vote, to make a significant statement at the ballot box?

Randall and Potter county elections officials provided numbers that suggest that AMM and any other political action group interested in energizing younger voters to actually get out and vote have plenty of work still to do.

Ready or not, the millennial generation is poised to take the reins of society.

A new day is dawning all around us.

The segment of "Live Here," titled "Millennials," will air Thursday at 7 p.m. on Panhandle PBS.