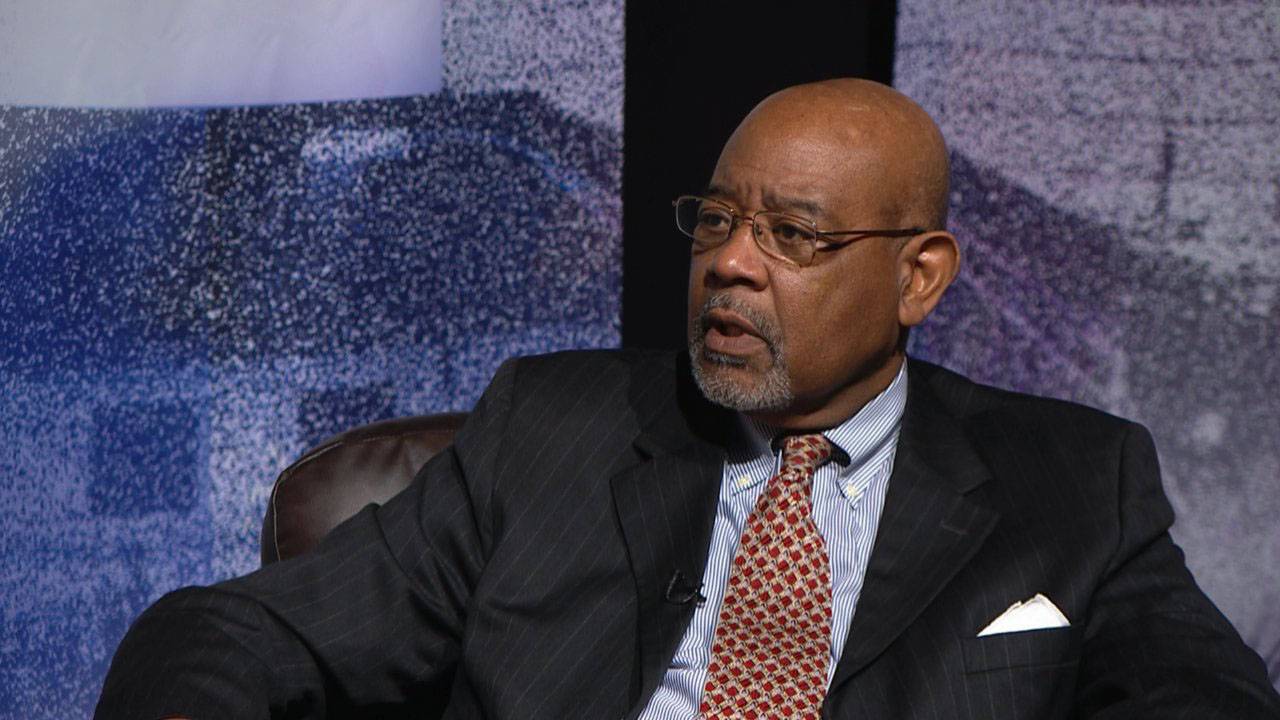 Terry Childers got word of Amarillo's search for an interim city manager from his brother, who he describes as a former city manager himself. Childers, thus, wasn't looking to move from Oklahoma City.

But he has. For the time being. He made an inquiry and decided to pursue the interim opportunity being offered in Amarillo.

He is now Amarillo's interim city manager, taking over from Jarrett Atkinson, who resigned the post this past month.

Both men sat down with Panhandle PBS's Karen Welch to talk about the city, their futures, the city's future and their experiences leading municipal government. They'll share their thoughts on Live Here, which airs Thursday at 7 p.m.

Childers is an Abilene native. He worked as Oklahoma City manager in the late 1980s and helped lay the groundwork for what has become a rousing urban revival. Bricktown emerged from the doldrums and has become a major attraction to Oklahoma's capital city.

Childers told Welch that he got used to serious split votes on the Oklahoma City Council, but managed to persuade the council members that despite their difference on certain public policy issues, that they should "move forward."

He said he intends to instill that thinking in the Amarillo City Council, which has experienced its own divisions since the May election brought three new members to the five-member council.

Childers plans to stay on the job in Amarillo for as long as it takes the City Council to complete its nationwide search for a permanent city manager.

Childers told Welch that unlike Amarillo and its relative economic prosperity, Oklahoma City was in dire economic peril when he took over that manager's post in 1986. The oil crash had decimated the state's economy. He said Oklahoma City was in "a depression. It wasn't a recession." The city had to cut nearly 2,000 jobs from its payroll, but Childers said the steep reductions made the city staff "work smarter."

He won't have that worry in Amarillo.

Childers, though, has put in motion a plan to keep the momentum going on construction of the multipurpose event venue, the downtown convention hotel and the parking garage. He said the city and the Local Government Corporation have a firm timetable to have the MPEV open by the spring of 2018; the hotel and garage will be done by 2017.

Atkinson's plans are to spend time relaxing with his family and to enjoy the holidays.

After that, he's keeping his options wide open. They might involve a move away from Amarillo, Atkinson told Welch.

Amarillo has been through some turmoil and a bit of tumult in recent months.

Based on what we hear from the new -- albeit temporary -- city manager, one gets the feeling the city will regain its footing in short order.