Is the NFL still in its denial? 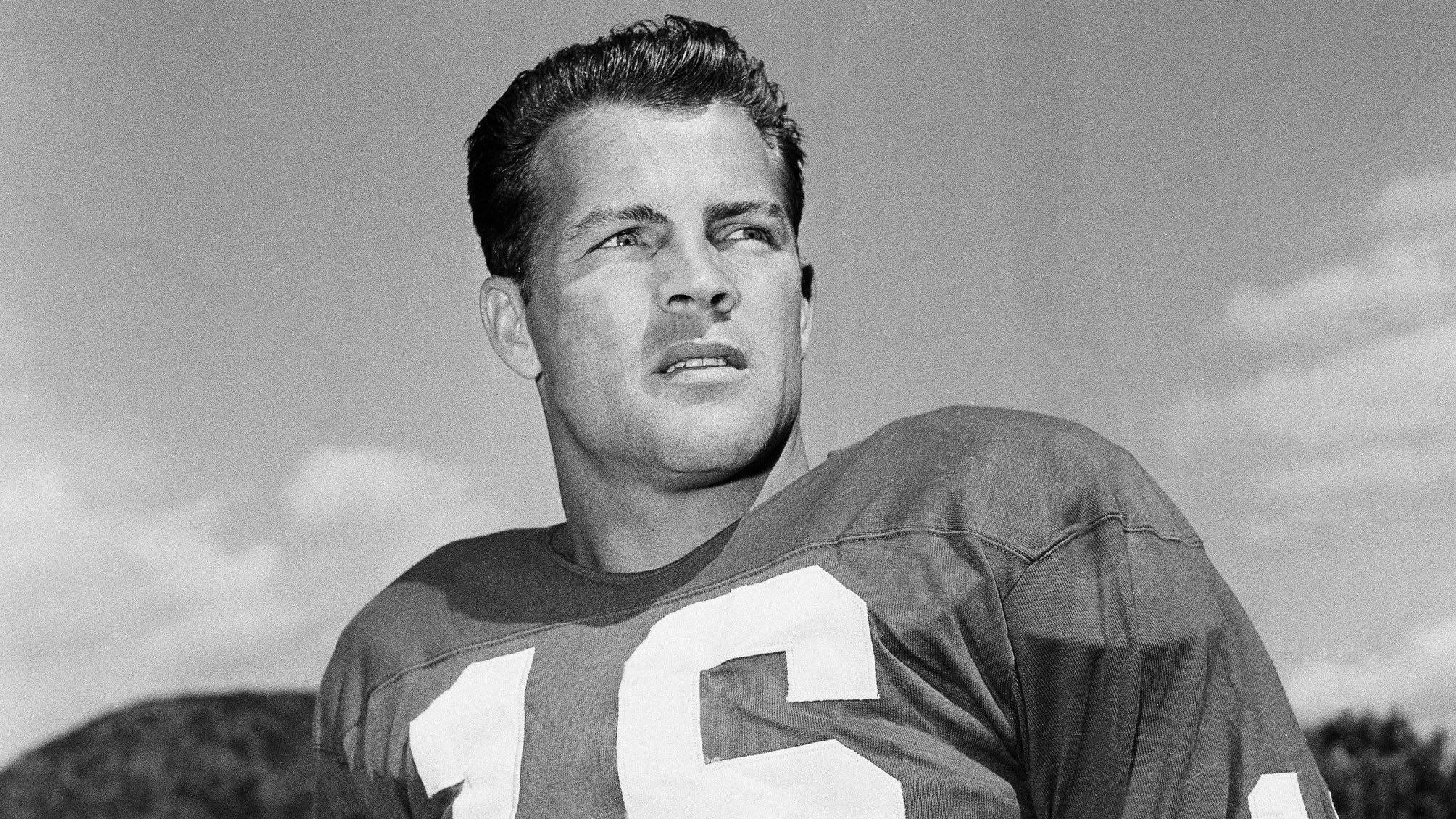 Brett Favre will be inducted soon into the National Football League Hall of Fame.

He was a tough guy, a quarterback for the Green Bay Packers, Minnesota Vikings and New York Jets. Favre also got his bell rung more than once by hulking defensive players seeking to tackle him.

They hit him. Hard!

The result of all that battering was that Favre -- who's now retired from pro football -- has decided against letting his young children play the game he enjoyed for so many years. They'll make that decision for themselves later when they come of age, Favre has said. But he doesn't want them exposing their bodies to potential harm while they live under the roof he and his wife provide for them.

Chronic traumatic encephalopathy has become a problem for the National Football League. Two years ago, the acclaimed PBS documentary series "Frontline" exposed the NFL's concussion crisis in a landmark broadcast.

It's coming back this week on Panhandle PBS, which is rebroadcasting "League of Denial: The NFL's Concussion Crisis" Tuesday night at 9.

The issue regained its traction with the recent revelation that former NFL great Frank Gifford suffered from CTE when he died of natural causes at the age of 84. Gifford's family made the announcement and it sent shock waves through the NFL, not to mention through the many millions of fans who cheer for the athletes every week.

It seems, though, that each week in the NFL -- not to mention in college football -- we hear reports about players leaving the field with concussions. Favre's former understudy at Green Bay and another probable Hall of Fame inductee, Aaron Rodgers, suffered a concussion but continued to play.

The NFL has declared its intent to make the game safer for the players. It was sued by the NFL Players Association for compensation related to the injuries suffered and agreed to pay about $700 million to players and their families affected by CTE.

The issue is back in the news, which is why PBS has chosen this week to tell Americans yet again about the danger that professional athletes face just by playing a game of football.

Yes, they're well-paid. Many of them lead lavish lifestyles. For a lot of these athletes, their glory is fleeting, particularly as they grow older and they begin suffering from the effects of the punishment they have taken.

Should the NFL do more to protect the men who entertain their fans? The league promises it will. For the sake of the athletes and their families, let's hope the league delivers on its pledge.

The "Frontline" broadcast airing Tuesday night is Part 1. The second part of "League of Denial" will re-air on Dec. 22.