Arts and cultural district for Amarillo?

Last Updated by John Kanelis on 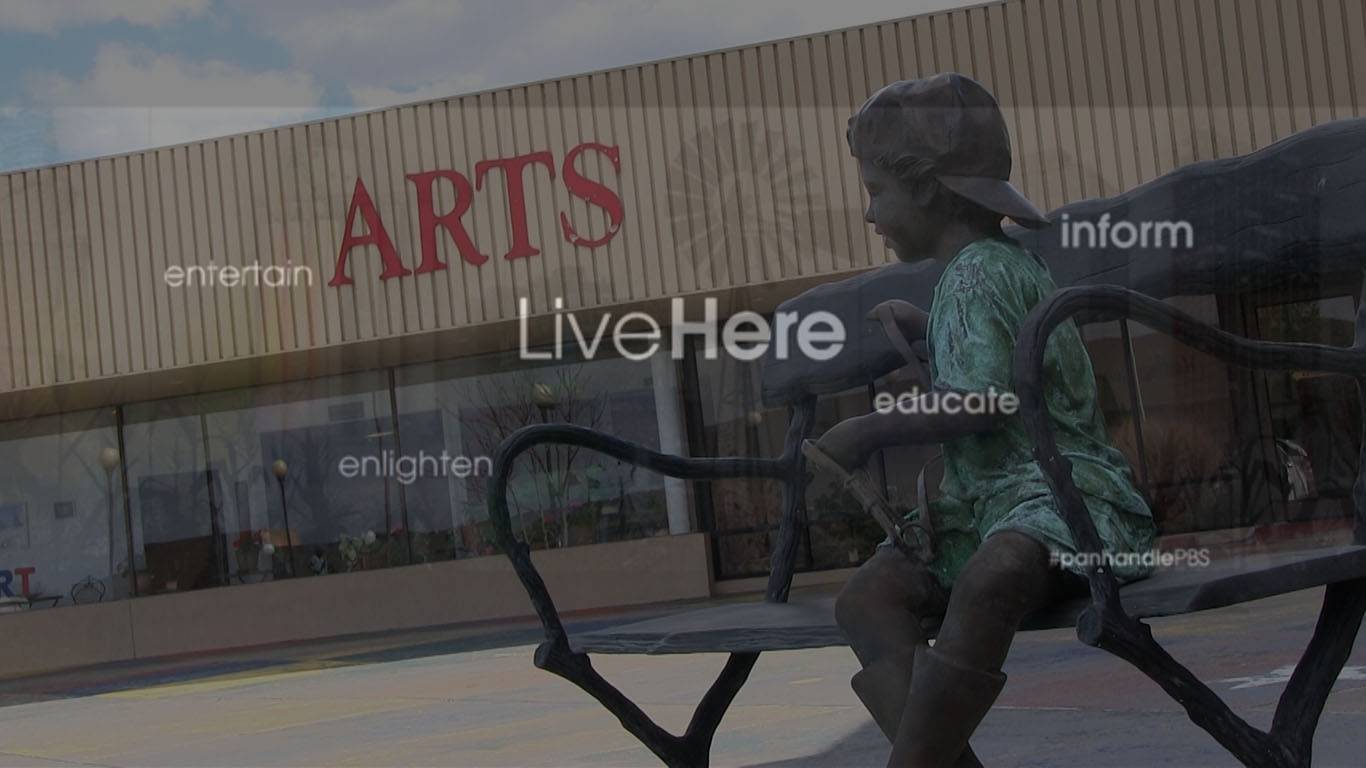 ​Ask a traveler what they know about Amarillo and you're likely to get one of two responses.

* Hey, isn't that the place with the big steak that you get for free if you eat all of it, plus the sides? Or ...

* Yeah, I've heard of Amarillo. It's the place with those Cadillacs stuck in the ground out there next to the freeway.

Yet some folks do come here and discover another side of the unofficial "capital" of the Texas Panhandle. They learn about the many elements of art on display here.

Center City, which is dedicated to improving the life of the city's downtown district, has launched a mission: to create a cultural district in the city.

Panhandle PBS's local public affairs program, Live Here, is going to explore that initiative in its next broadcast set for this week.

"We wanted to develop a mechanism for showing the public how the arts drive the economy," she said, "and we want the establish Lubbock and Lubbock County as an arts destination."

Look at what's happening in places like Santa Fe and Marfa, Regner said. She said those two cities have become known nationally and, indeed, worldwide for their art. Santa Fe, Regner noted, has been in the art business for a long time and its reputation only has grown over the years.

"Our district also gets everyone on the same page," Regner said, "with programs, resources and developing strategies" aimed at promoting the arts in Lubbock.

So it can be for Amarillo, said Beth Duke, executive director of Center City, who said she took the idea of the cultural district to the Center City board of directors, which then signed on.

The districts apply for grants through the Texas Commission for the Arts, which estimates that the arts generate approximately $5.1 billion annually to the Texas economy; of that total, about $320 million comes from sales tax revenue.

Indeed, Amarillo — with a population just a fraction less than 200,000 residents — is blessed with a wide array of performing arts. We have a symphony, an opera, a ballet company, Amarillo Little Theatre, and its annual series of Broadway plays performed at the Civic Center.

What's more, we piggyback on the acclaimed musical "Texas," which is performed annually at the Pioneer Amphitheater in Palo Duro Canyon.

Oh, and the visual arts?

Many locals chuckle at Cadillac Ranch. However, it is a premier roadside attraction that draws motorists off of Interstate 40 all day and through much of the night to look at the cars stuck nose-first into the ground just west of Amarillo.

Is it too much to describe the Cadillacs as "iconic"? Not in the least.

Center City sees a plethora of pluses for the city once it receives the cultural district designation from the Texas Commission on the Arts. The application process has begun and officials estimate it will take about 18 months to complete.

It puts the city on the map as a cultural district. It provides a vehicle for the city to market its arts community. It opens the door to grant money made available through the arts commission.

The proposed cultural district encompasses more than the downtown district.

As it is lined out, the district would go from Western Street on the west to Tyler Street on the east; the northern boundary would include much of Sixth Avenue; the southern boundary would include Wolflin Avenue, down to 28th Avenue. If you look at an aerial image of the district, it looks a bit like the outline of a "puppy dog," according to Duke.

Included within the district would be Amarillo Little Theatre, the Sunset Art Center Galleries, Historic Route 66, the Amarillo Museum of Art, Amarillo College and, of course, the downtown district that is home to the Globe-News Center for the Performing Arts and the Amarillo Civic Center.

Eventually, the district will welcome the completion of the multipurpose event venue planned for the site just south of City Hall.

Perhaps, then, a thriving arts and cultural district in Amarillo can persuade travelers to stay a little longer and, oh yes, spend a little more of their money while they're here.

Live Here will examine the economic impact of the cultural district on Amarillo and will look at how declining oil prices might affect funding for it once it's created. Live Here will broadcast at 7 p.m. Thursday on Panhandle PBS.