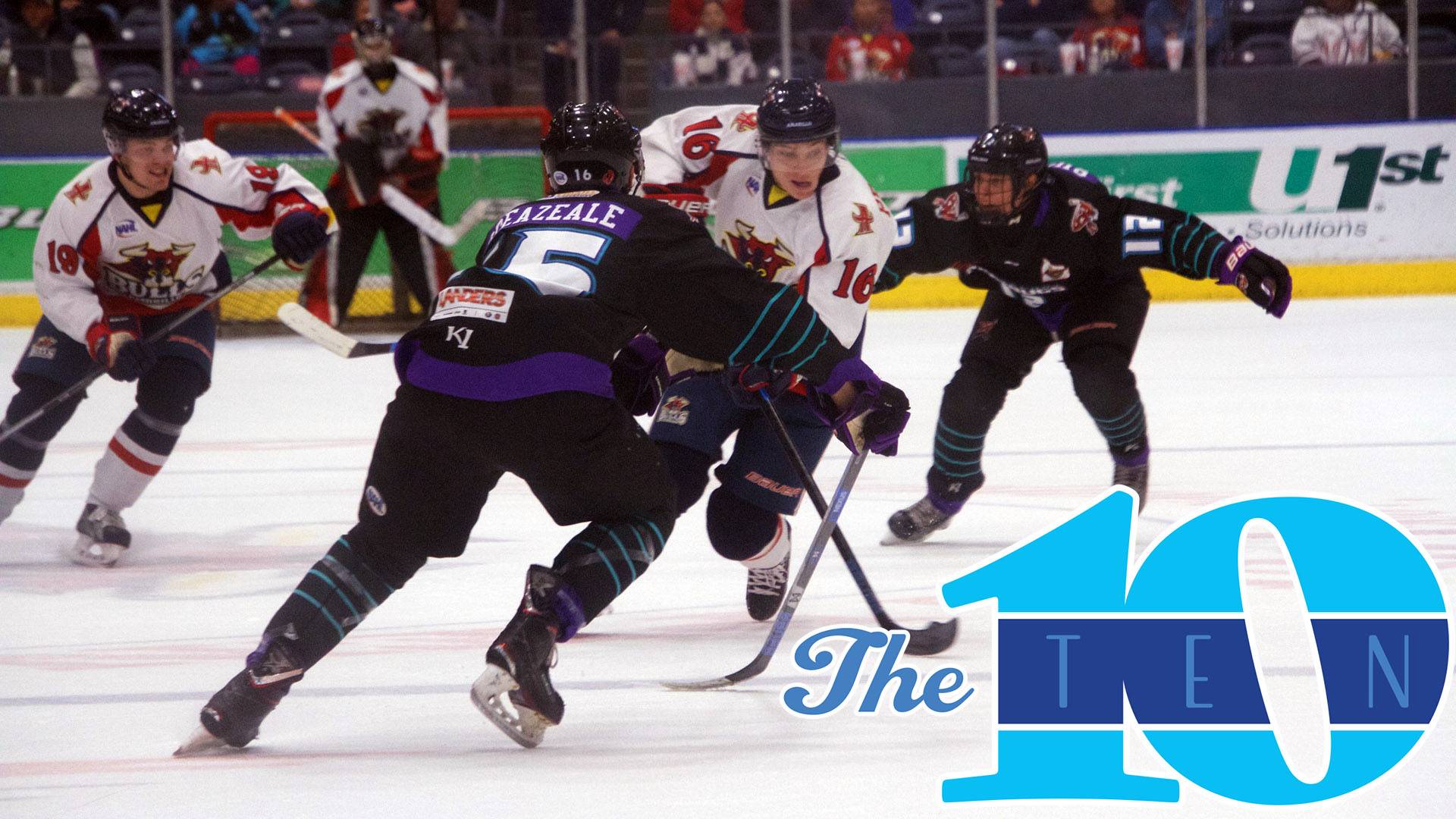 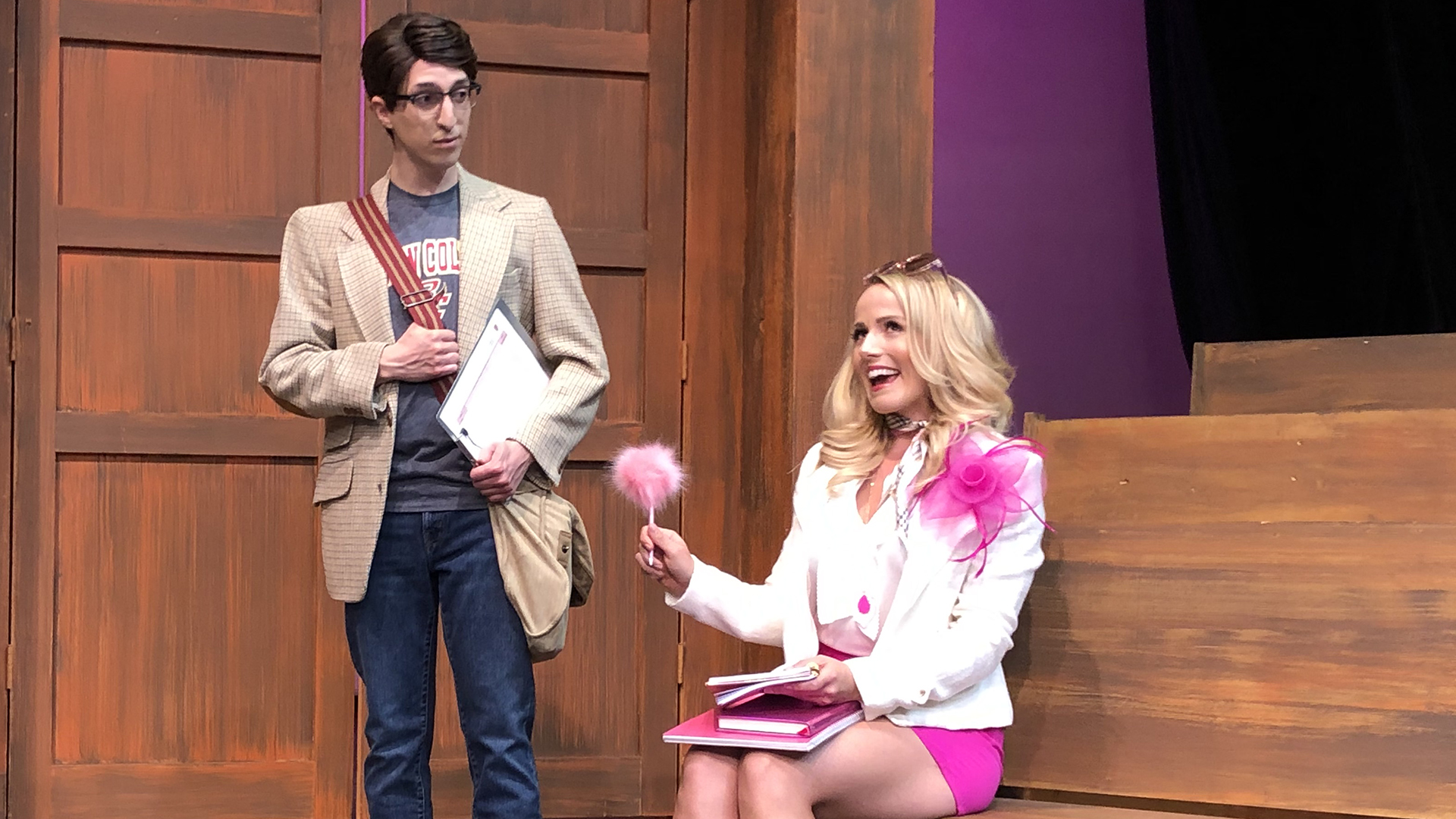 "Legally Blonde: The Musical" will close out its Amarillo Little Theatre run with shows Sept. 26 to 29.

Amarillo Little Theatre wraps its successful run of this peppy musical adaptation of the Reese Witherspoon comedy with shows Sept. 26 to 29 on the Mainstage, 2019 Civic Circle. 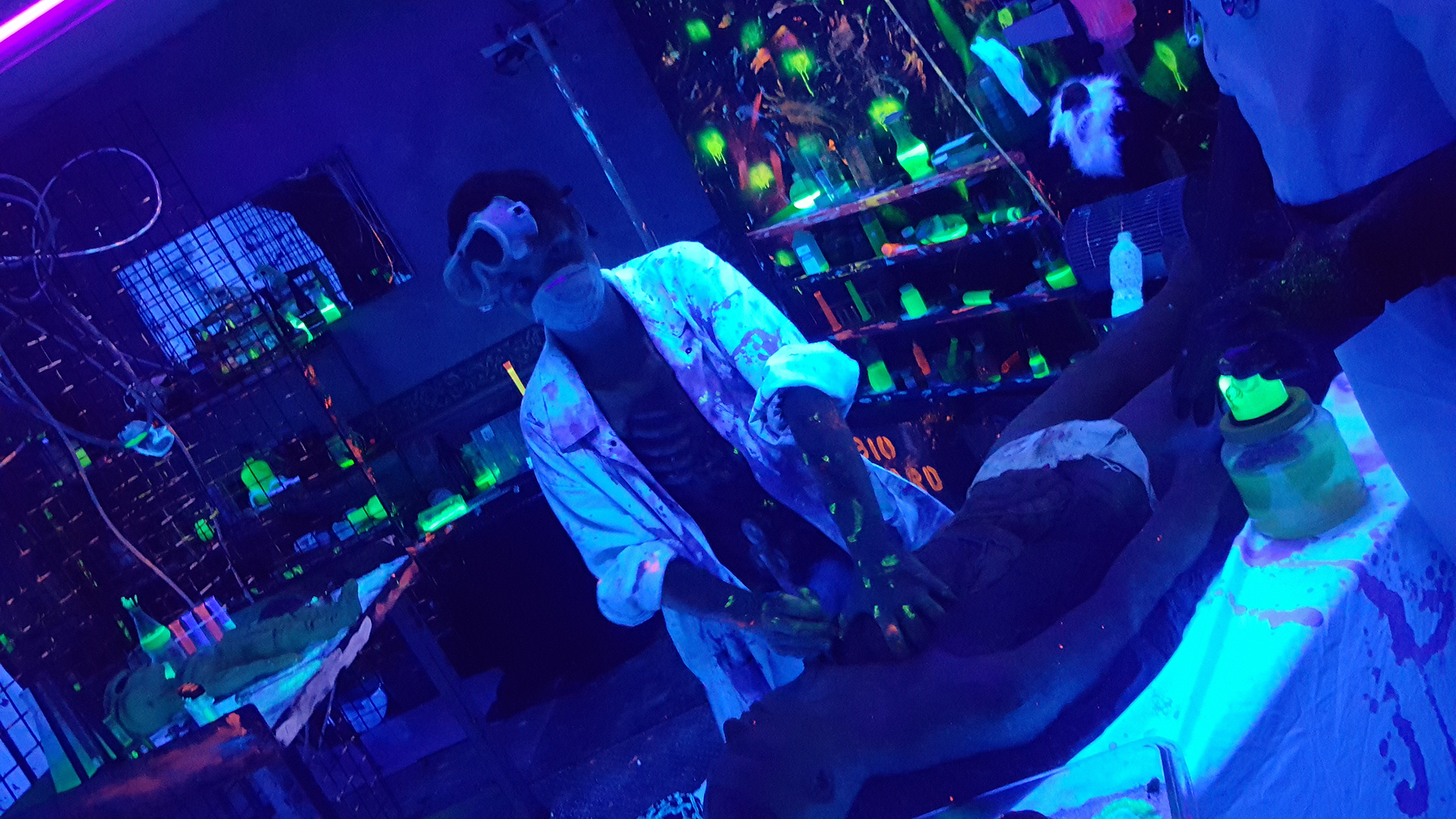 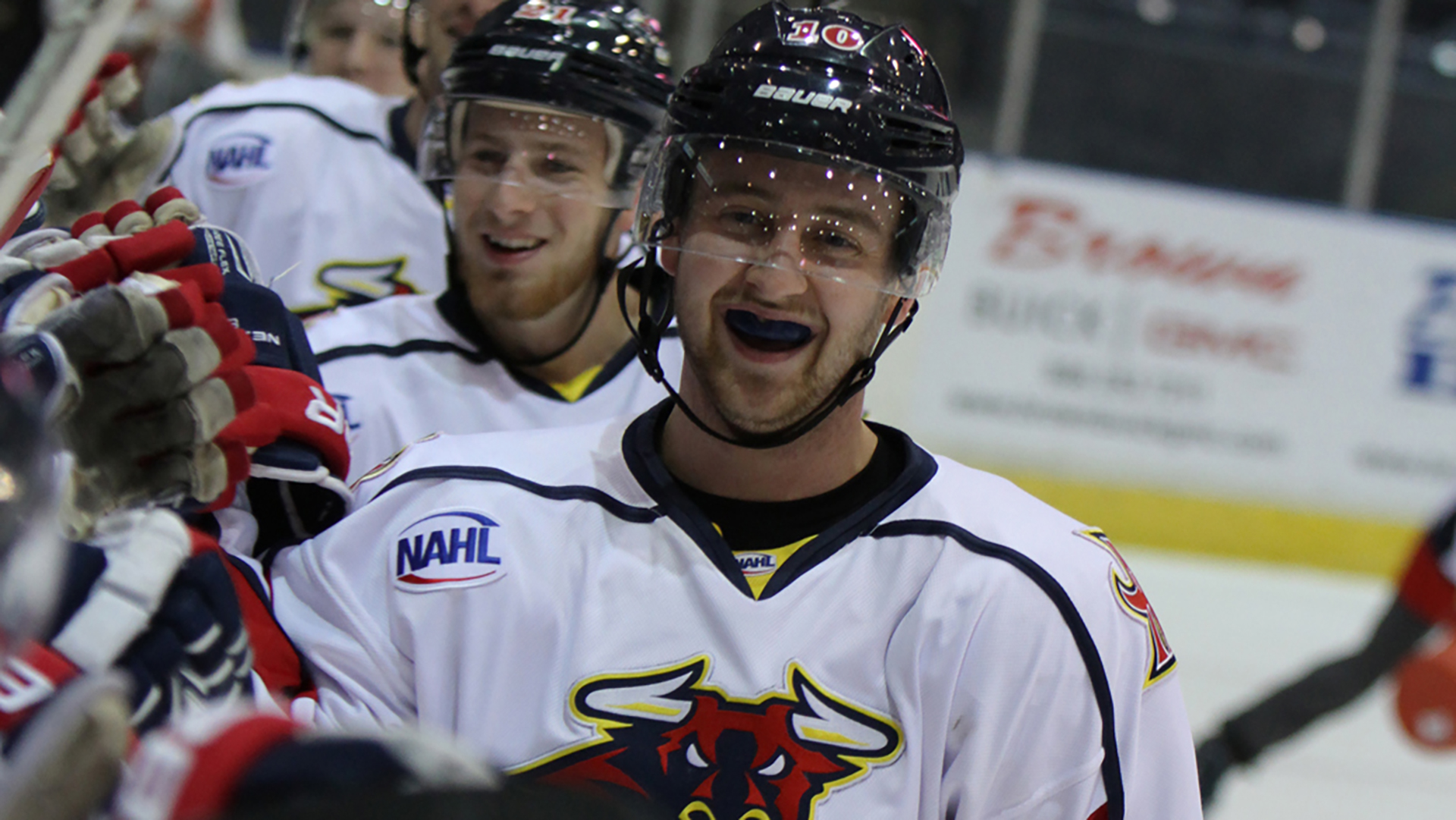 The outdoor market wraps up its fourth season in downtown Amarillo with live music, tons of shopping and more from 9 a.m. to 1 p.m. Sept. 28 around the Amarillo Chamber of Commerce building, 1000 S. Polk St around the Santa Fe Depot, 401 S. Grant St. 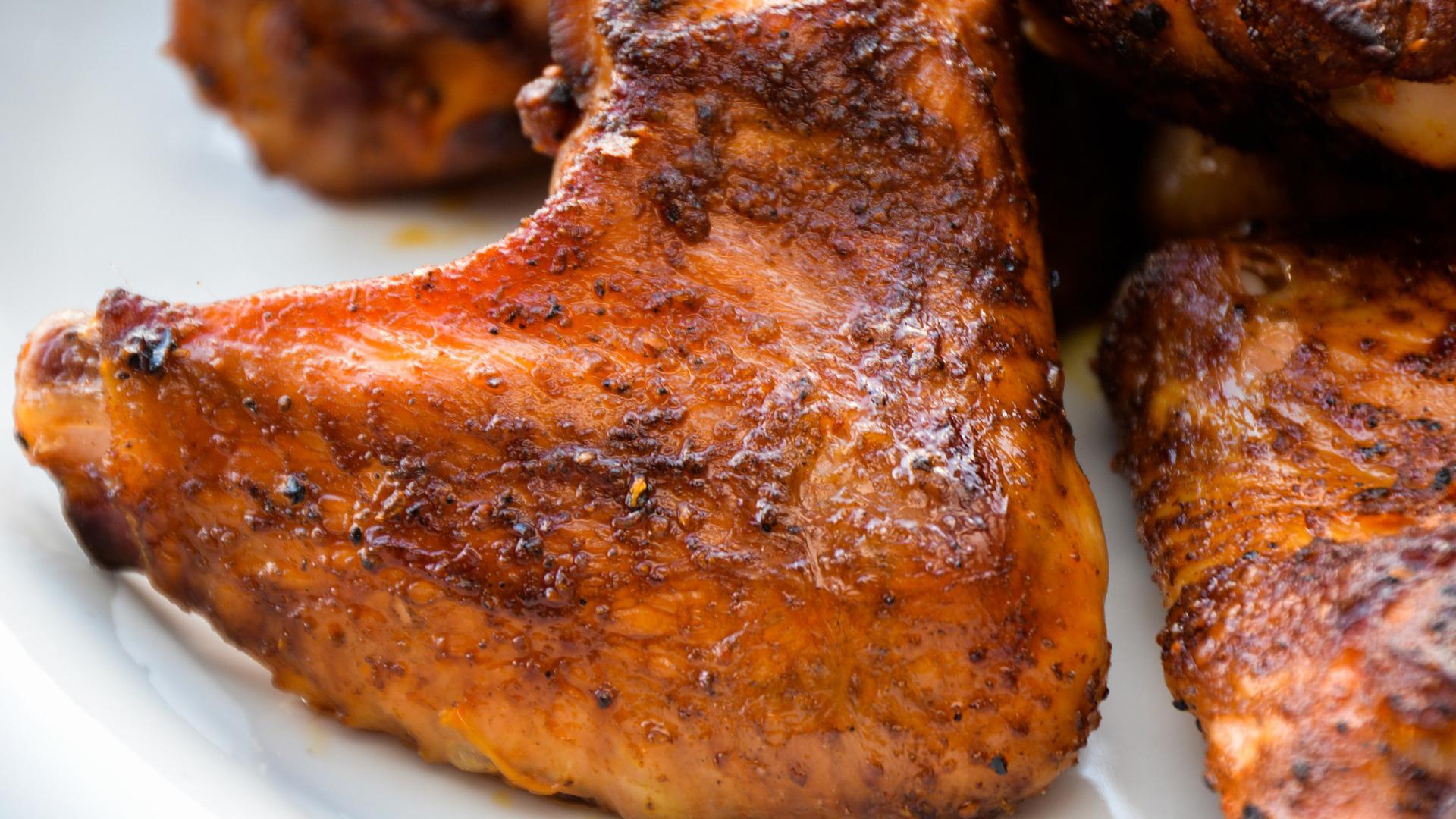 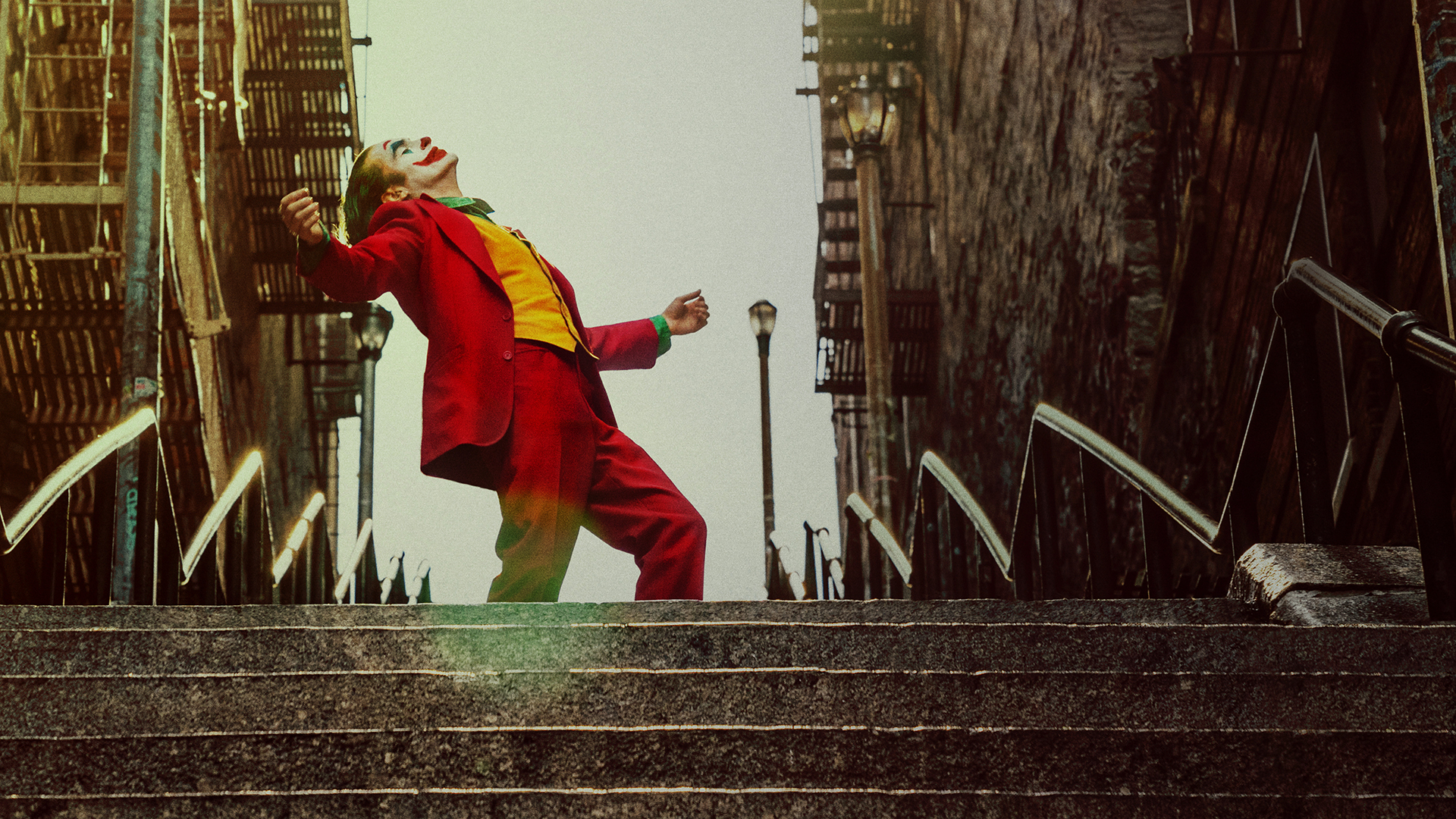 Raves and some revulsion have met this anticipated look at the vile Batman villain's (Joaquin Phoenix) origin story, set to open Oct. 4 (with previews Oct. 3). Opening the weekend of Sept. 27 are twisty family drama After the Wedding and animated family film Abominable. Special engagements will include a 25th anniversary celebration of Friends on Sept. 23 and 28 and Oct. 3, and a Studio Ghibli Fest 2019 screening of The Secret World of Arrietty on Sept. 29 and 30. 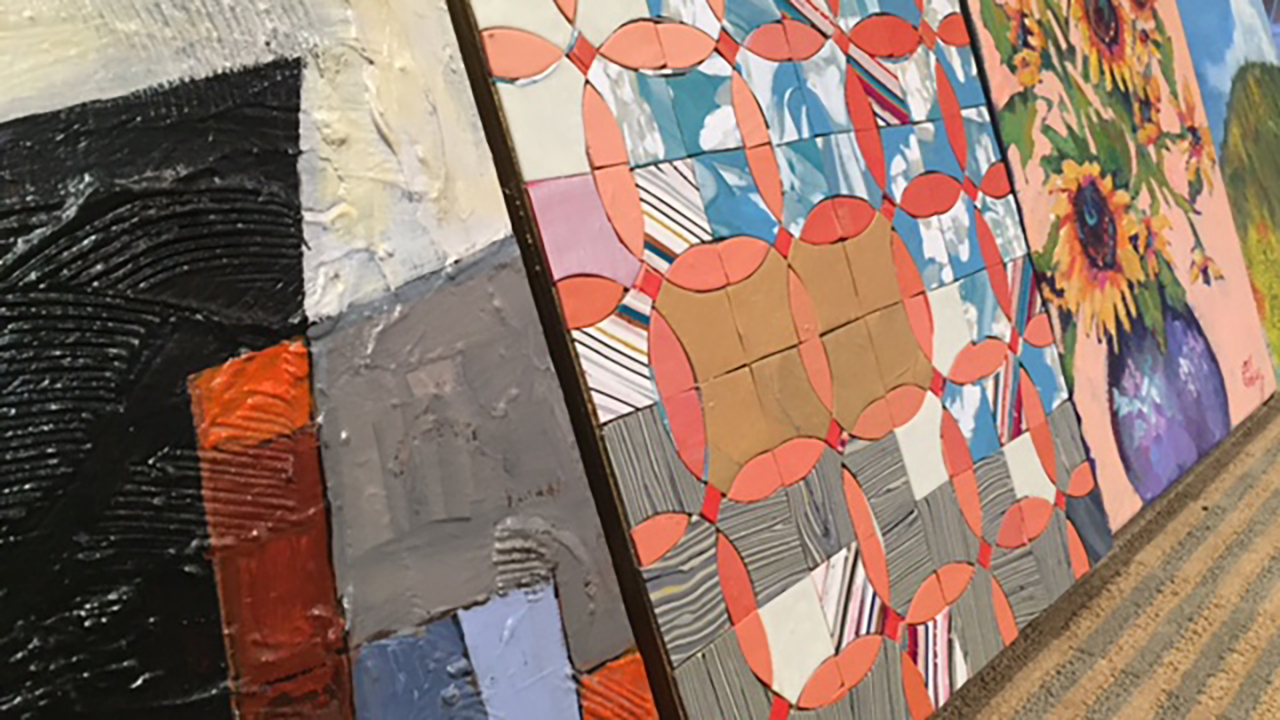 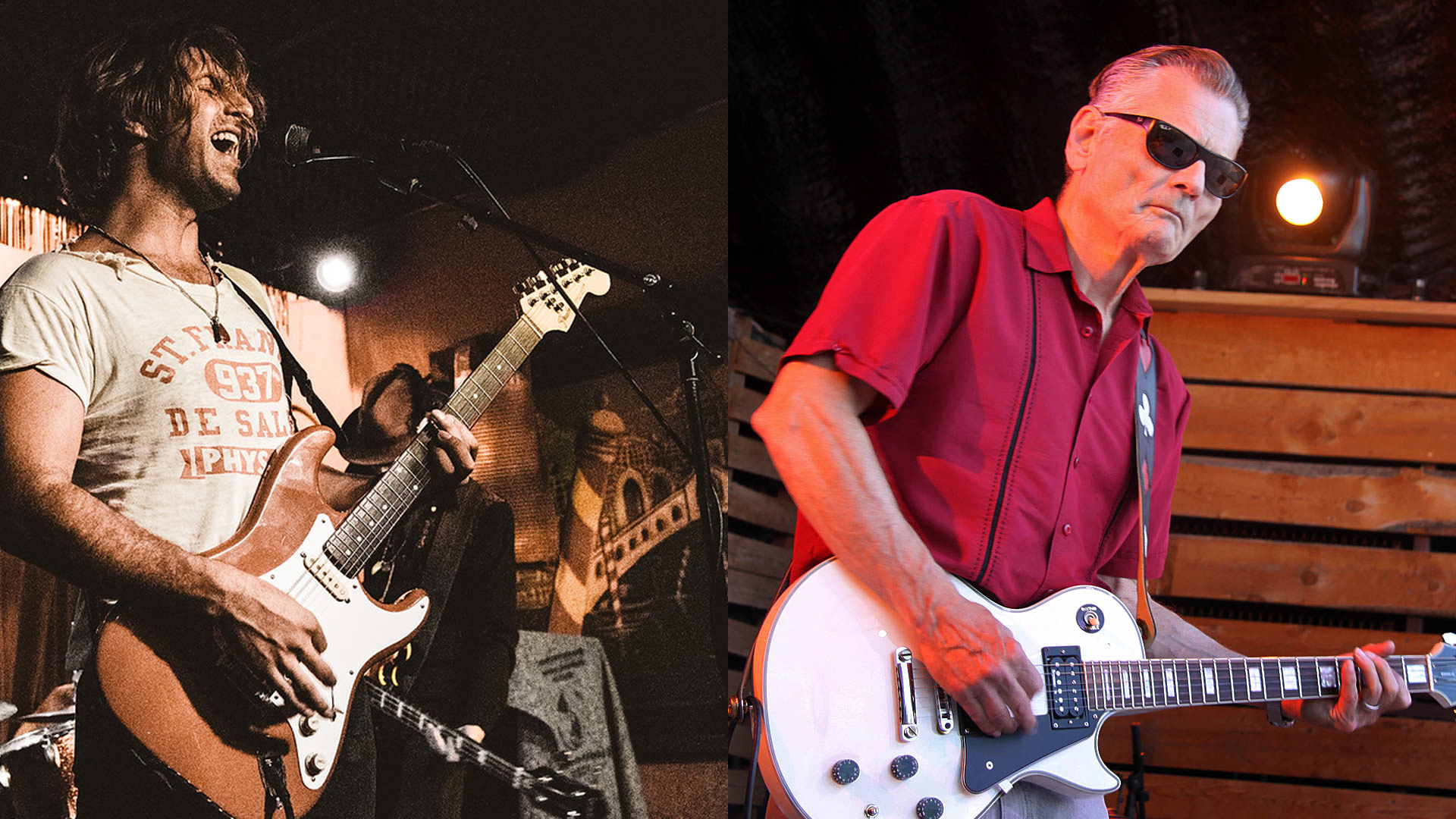 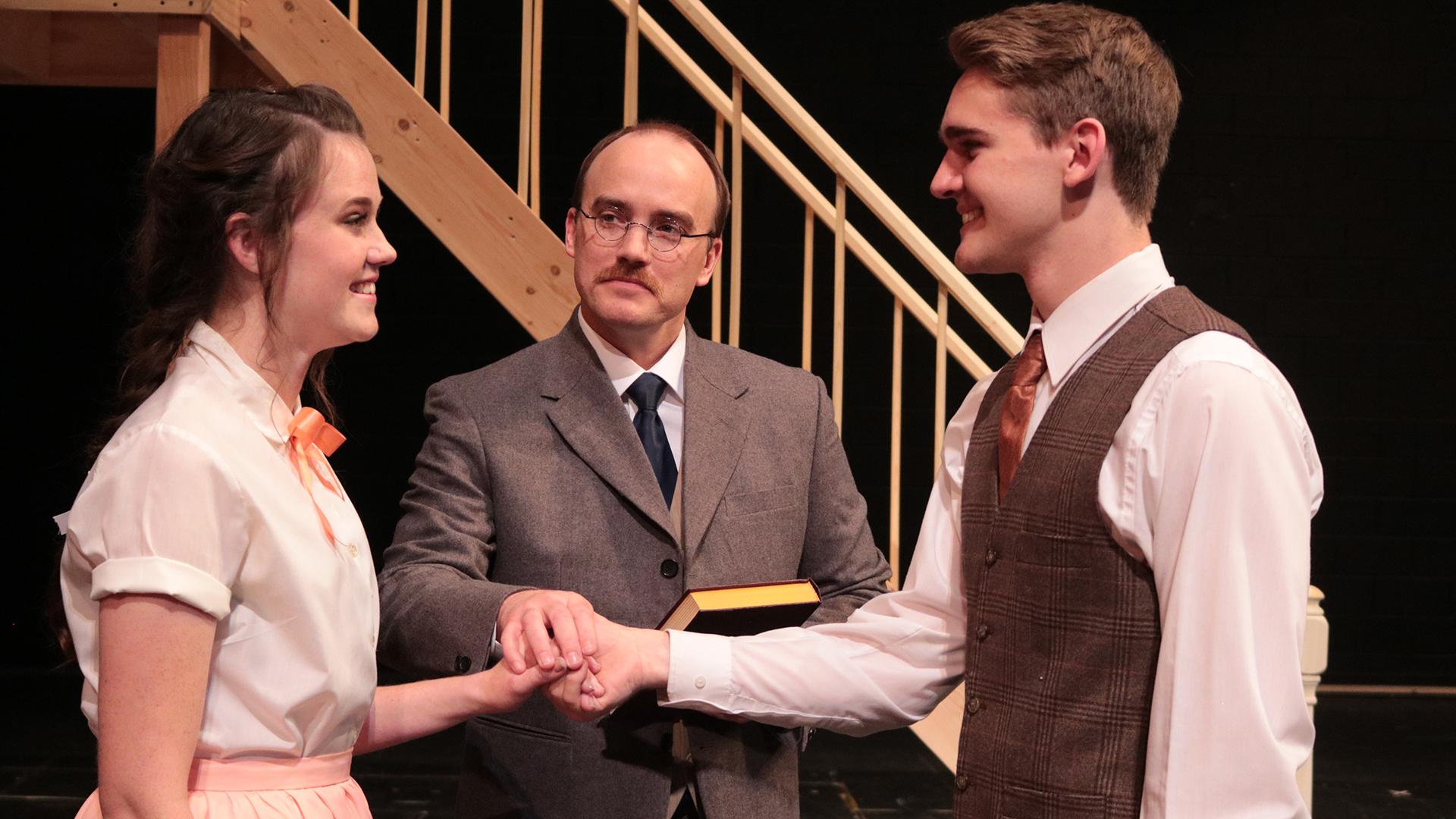 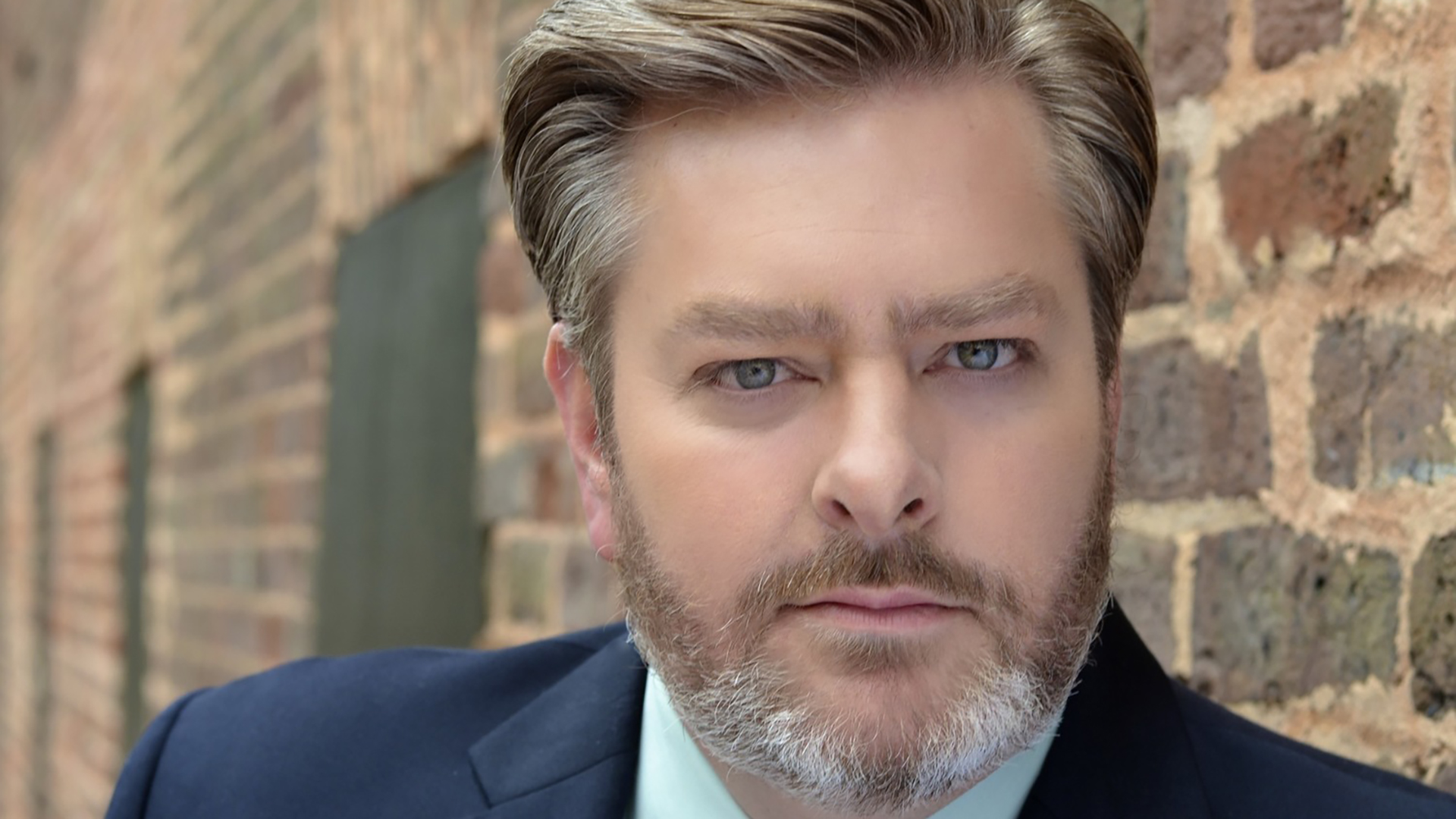 Amarillo Opera will open its season with this operetta about Batman. Kidding, it's about a rich man who dressed up as a bat — for a costume ball, not to fight crime. It'll be staged at 7:30 p.m. Oct. 5 in the Globe-News Center for the Performing Arts, 500 S. Buchanan St.