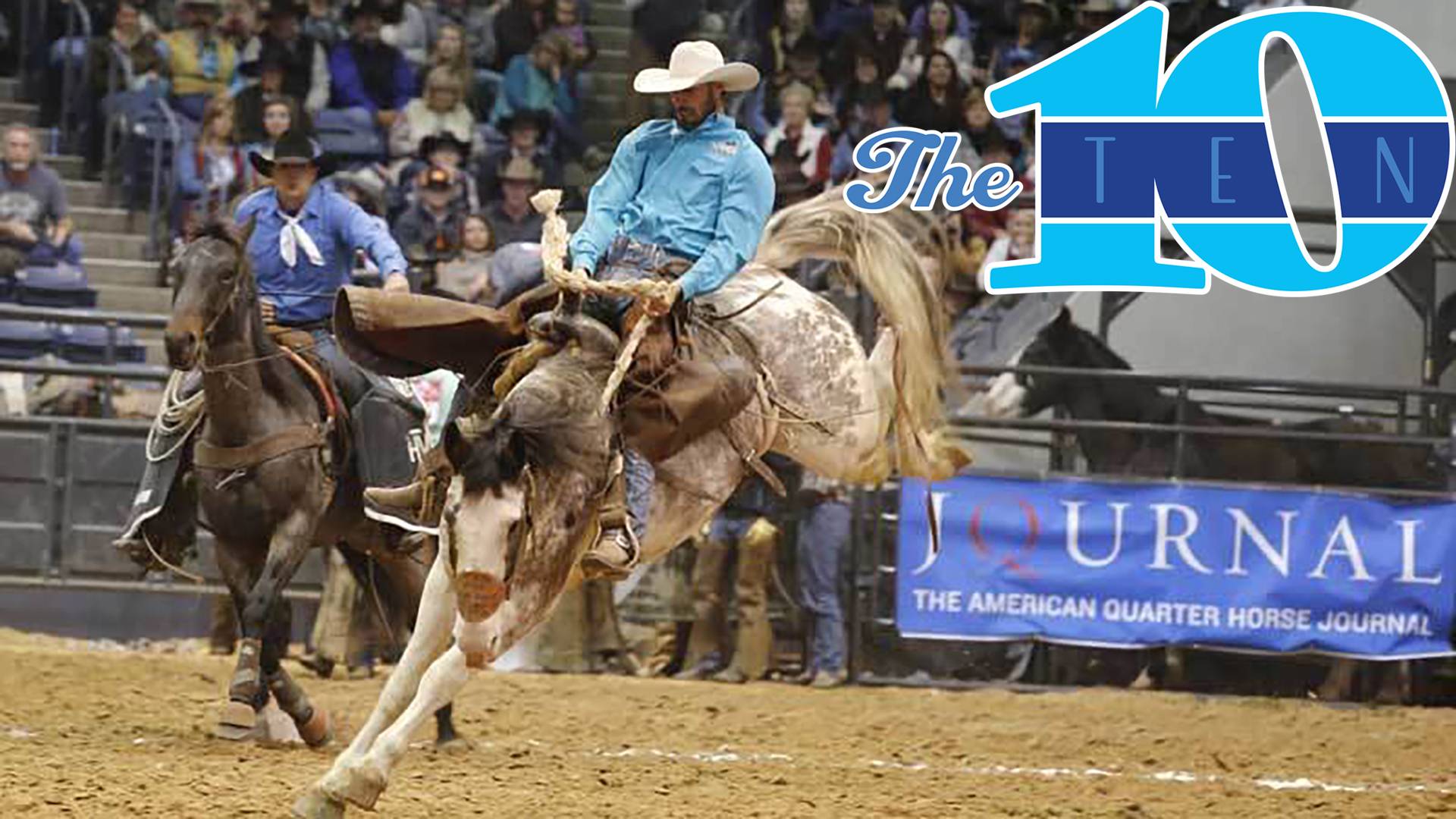 WRCA World Championships are set for Nov. 7 to 10

The 6th Street Creepy Crawl is set for Oct. 31. 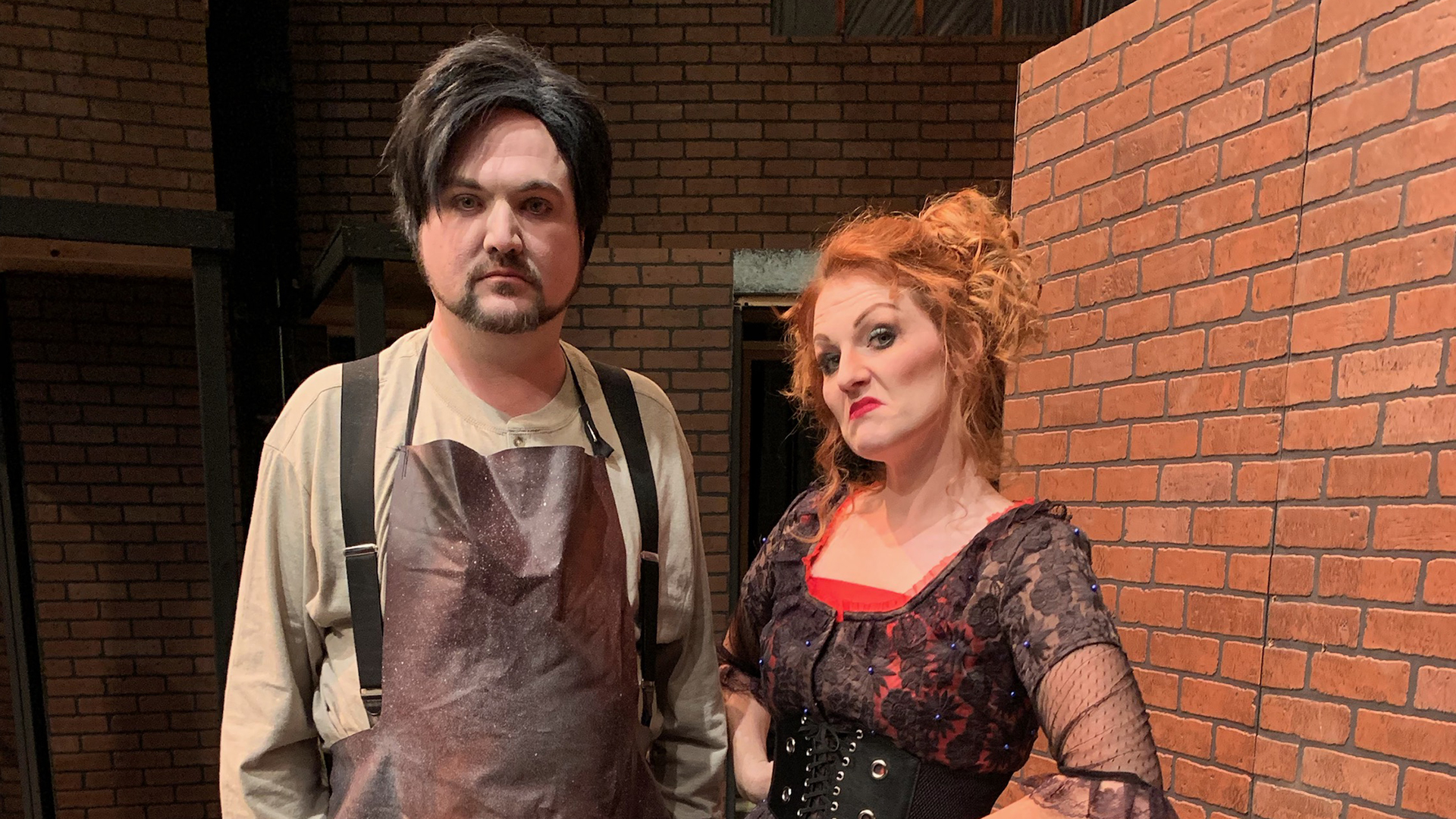 What's more seasonally appropriate than a cheery tale of a barber who slits clients' throats and a piemaker who cooks up the corpses? Nothing, that's what. Amarillo Little Theatre's revival of Stephen Sondheim's musical will be staged Oct. 31 through Nov. 3 on the ALT Mainstage, 2019 Civic Circle. Also on stage: West Texas A&M University's Ada and the Engine from Nov. 7 to 16 in the Branding Iron Theatre. 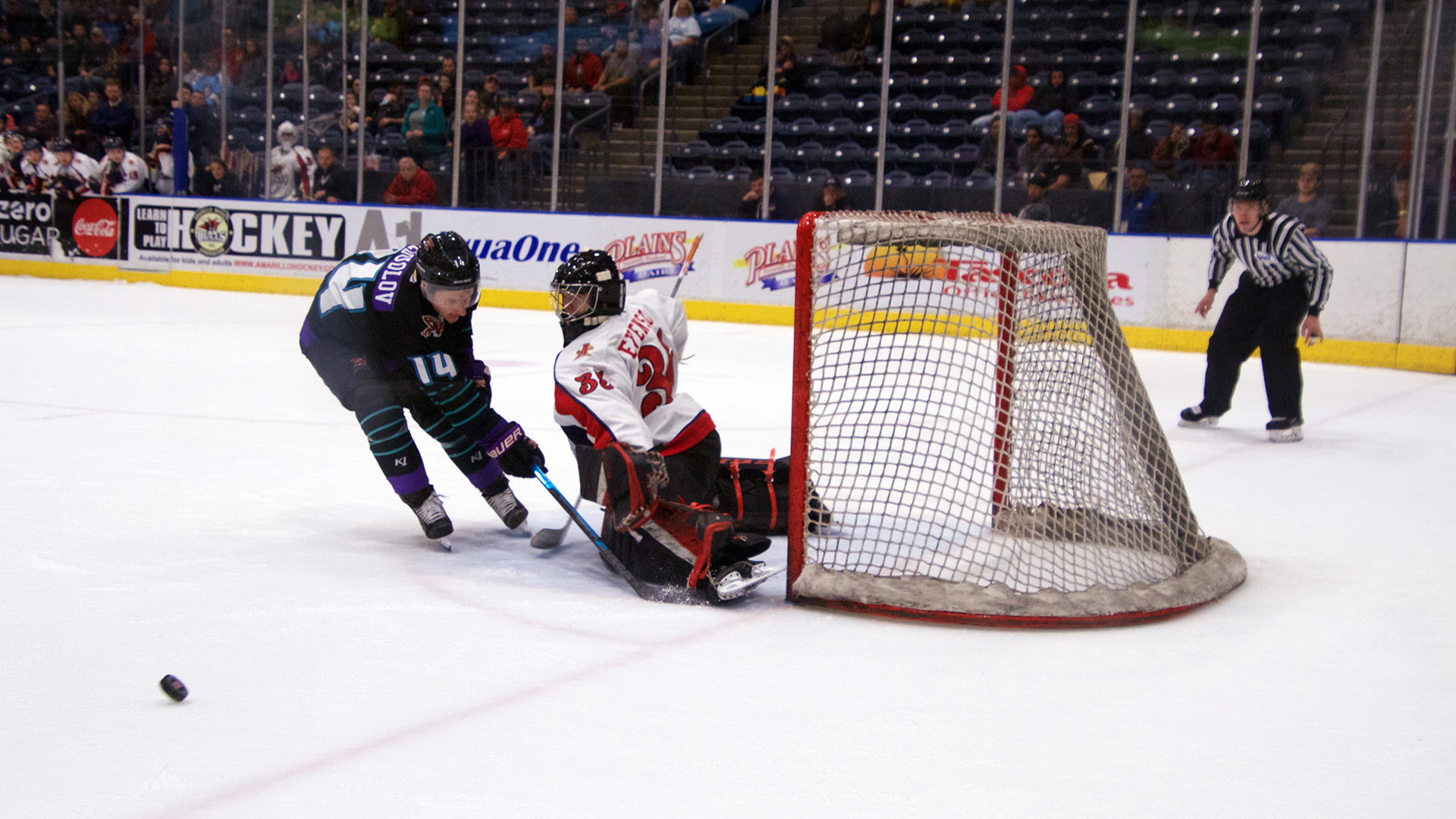 The Bulls will take on Corpus Christi IceRays in games at 7:05 p.m. Nov. 1 and 2 in the Amarillo Civic Center Complex Coliseum, 401 S. Buchanan St. 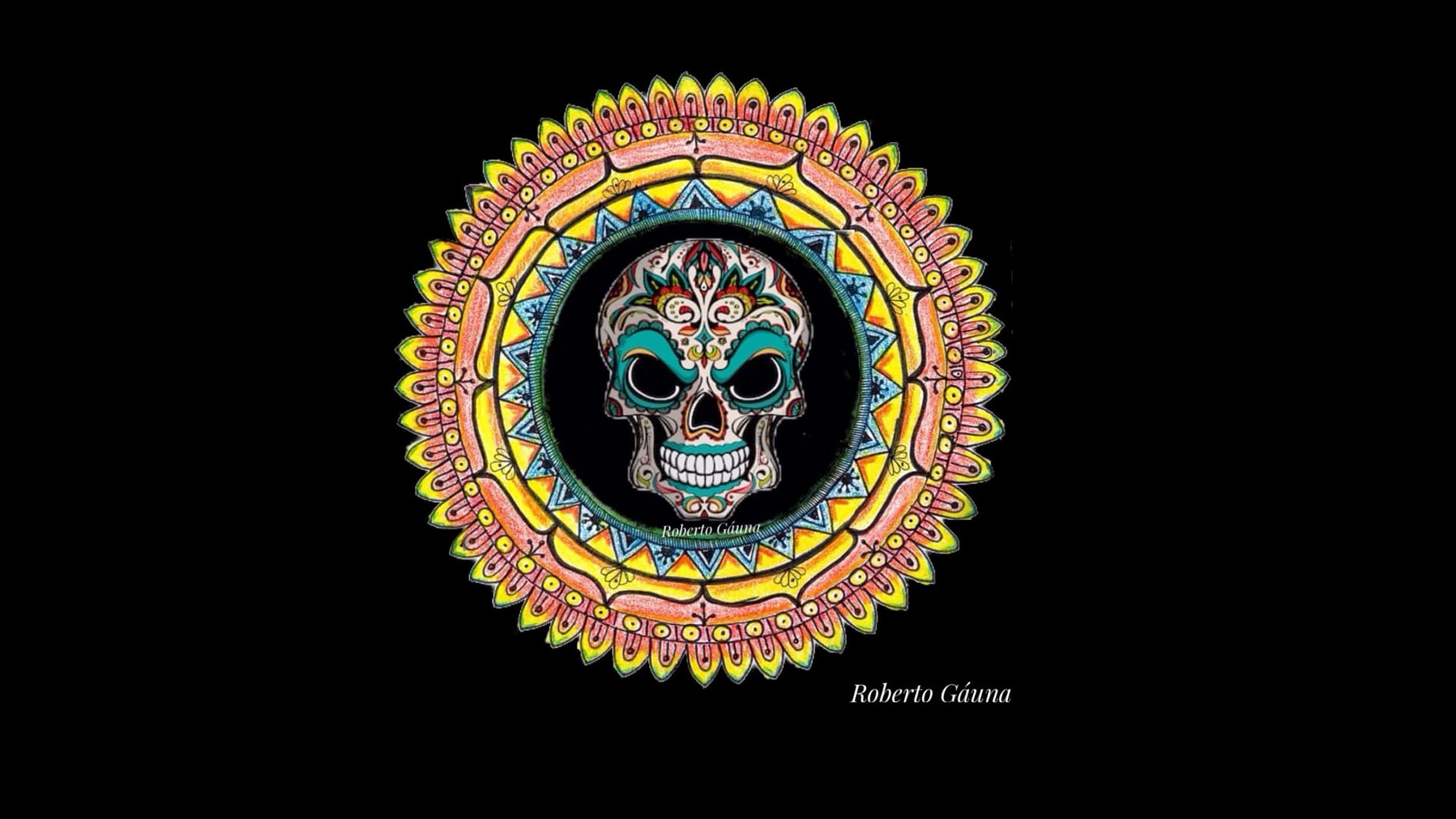 Bar Z Winery's Day of the Dead celebration is set for Nov. 2. 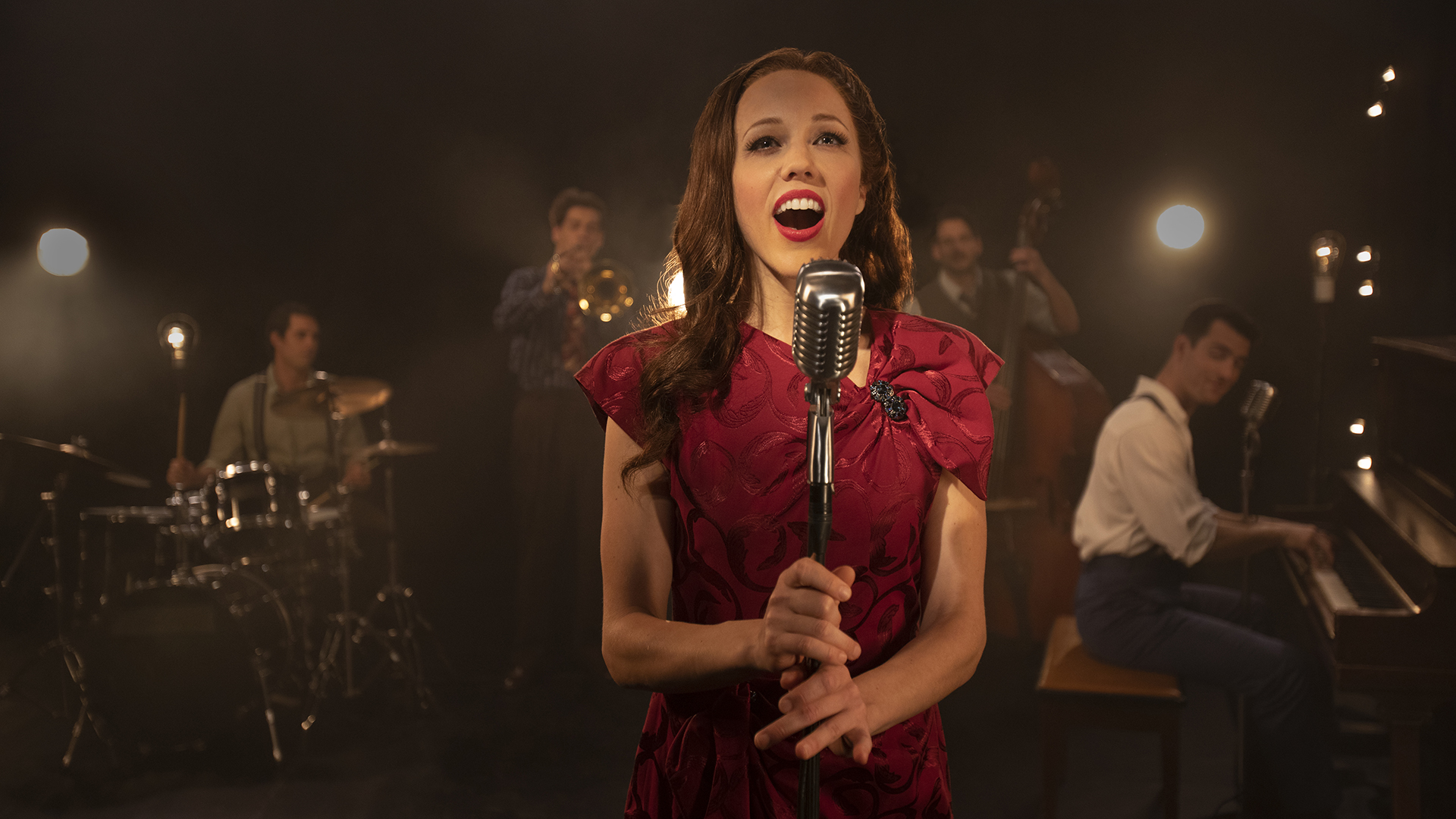 "Bandstand" will be staged Nov. 2 and 3 in the Amarillo Civic Center Complex Auditorium.
Courtesy Celebrity Attractions

This musical — about soldiers returning home from World War II and forming their own swing band — was inexplicably under the radar when it opened on Broadway in 2015. Don't miss out when it kicks off Broadway Spotlight Series' 2019-20 season at 7:30 Nov. 2 and 3 in the Amarillo Civic Center Complex Auditorium, 401 S. Buchanan St. 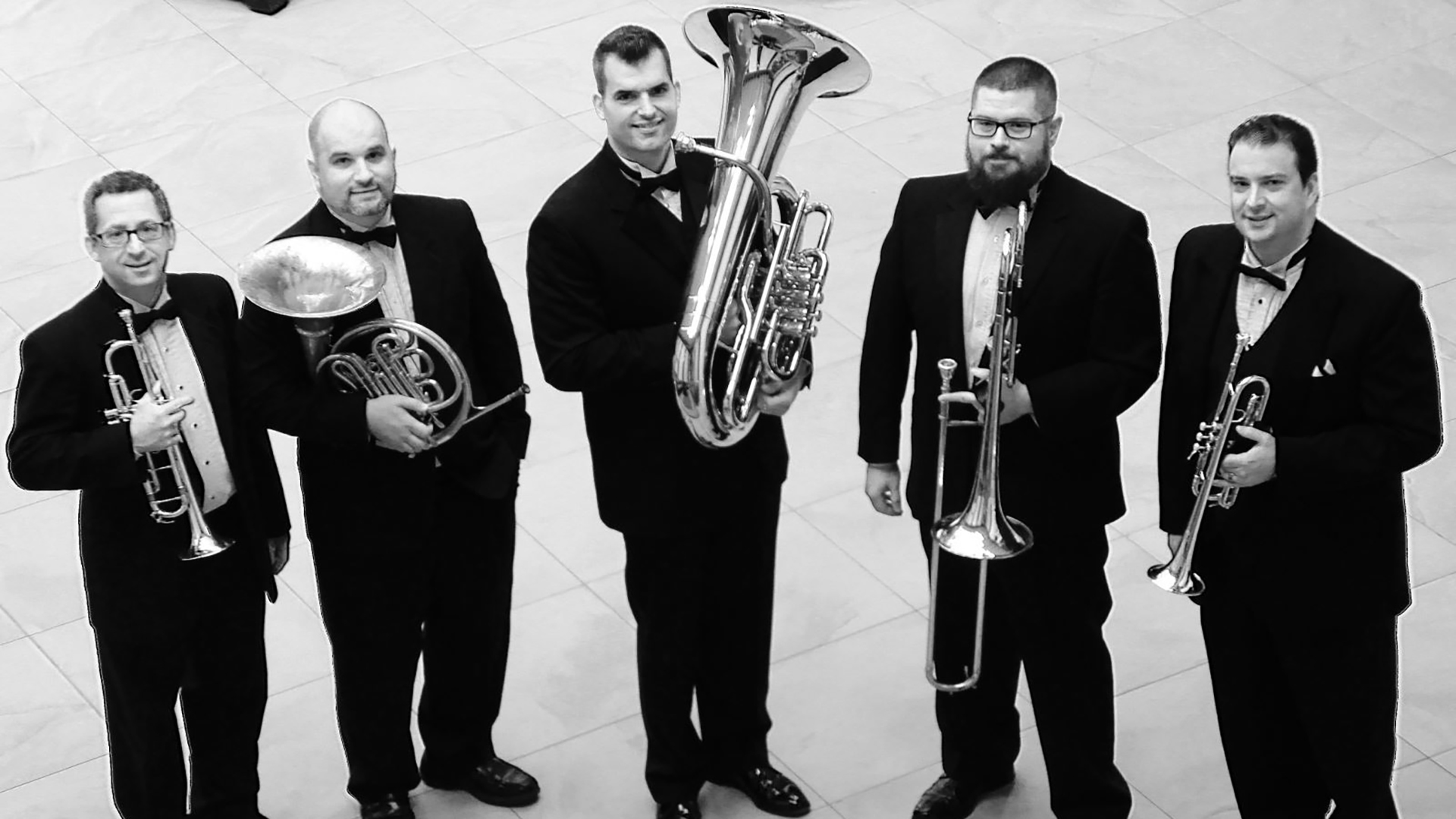 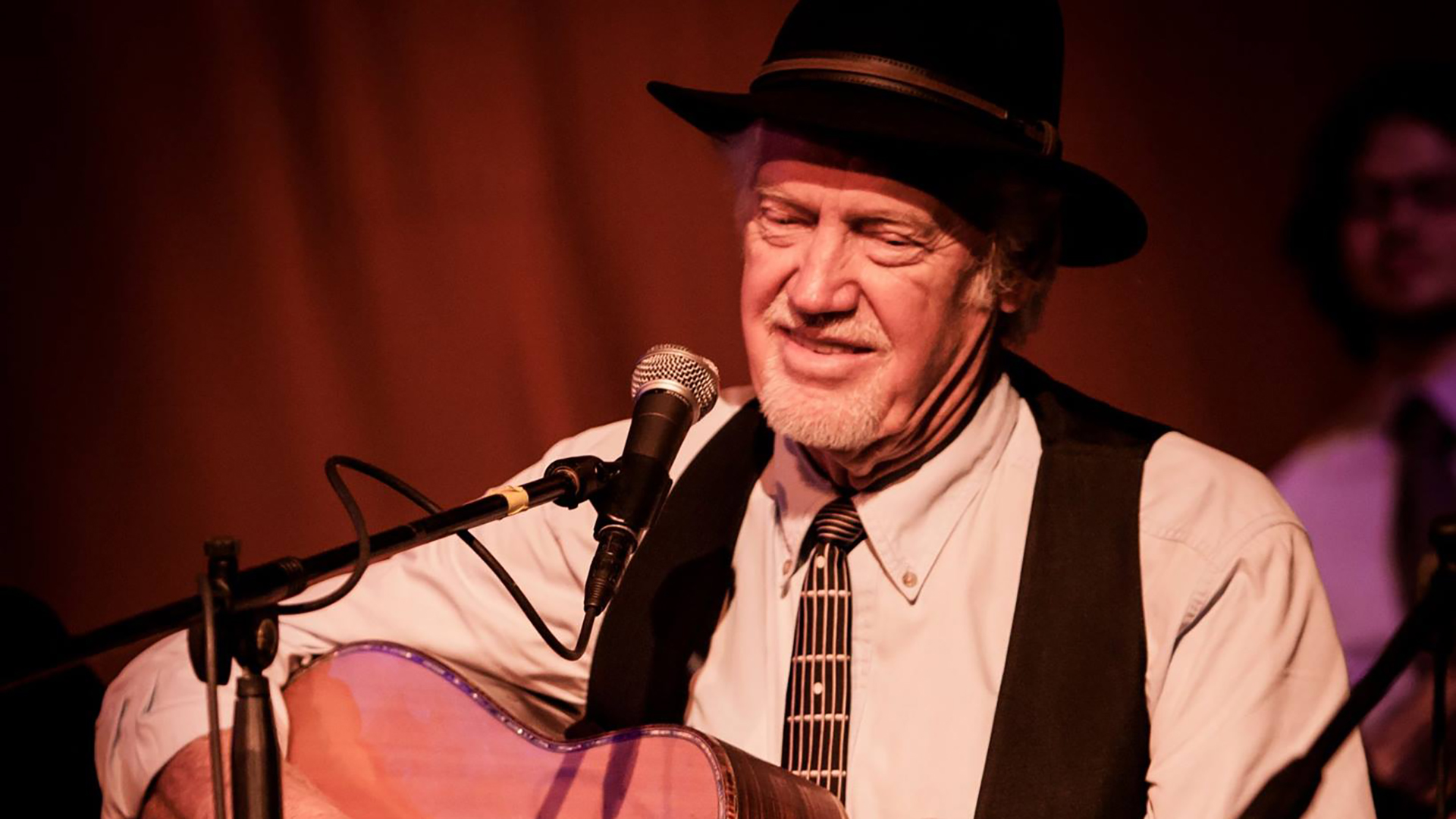 Actor/musician Ronny Cox will perform in Pampa and Amarillo in coming days. 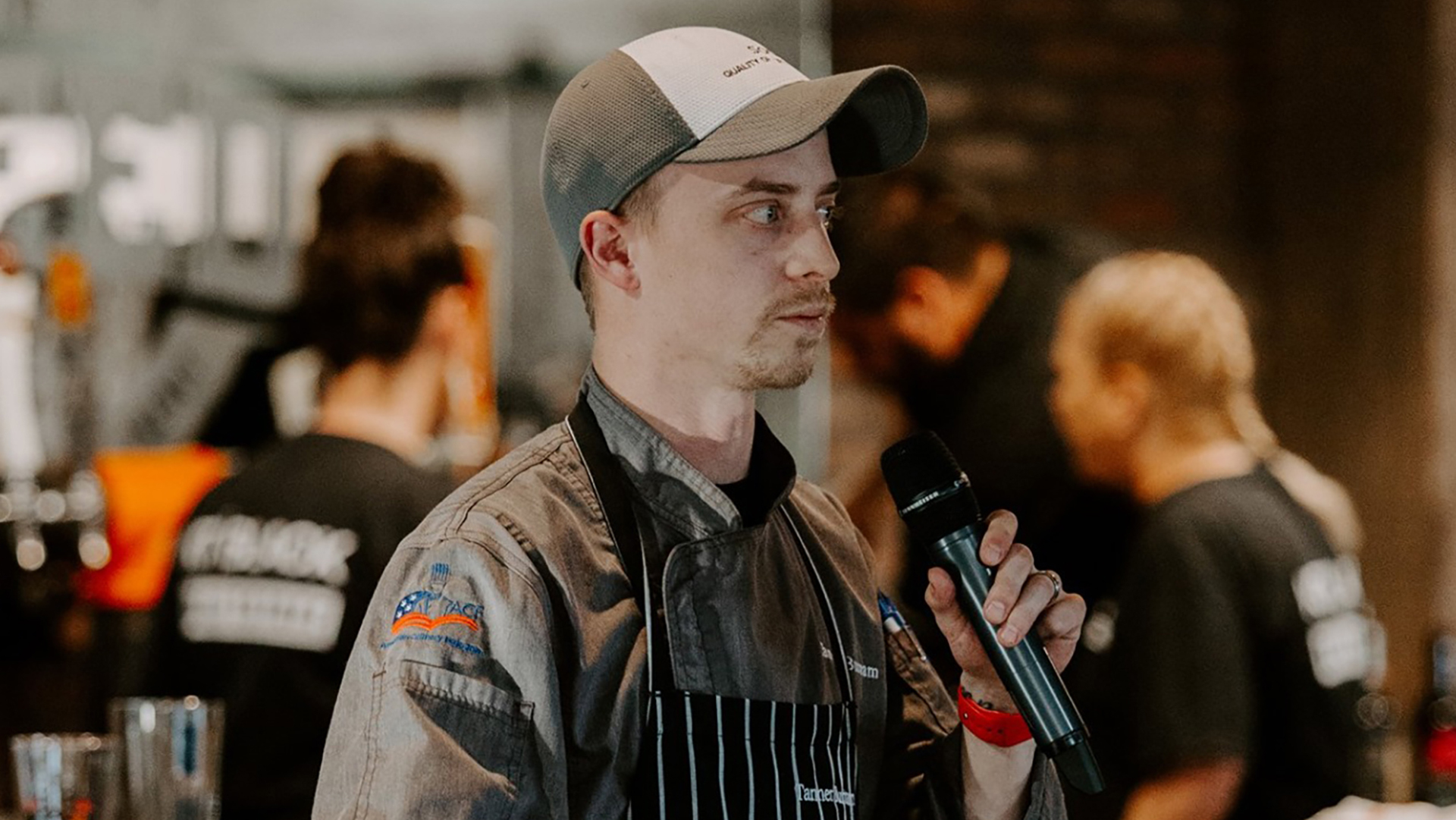 Chef Tanner Burnam will be featured at the Nov. 7 Savor the Goods dinner.
Photo by Nicole Dunnam 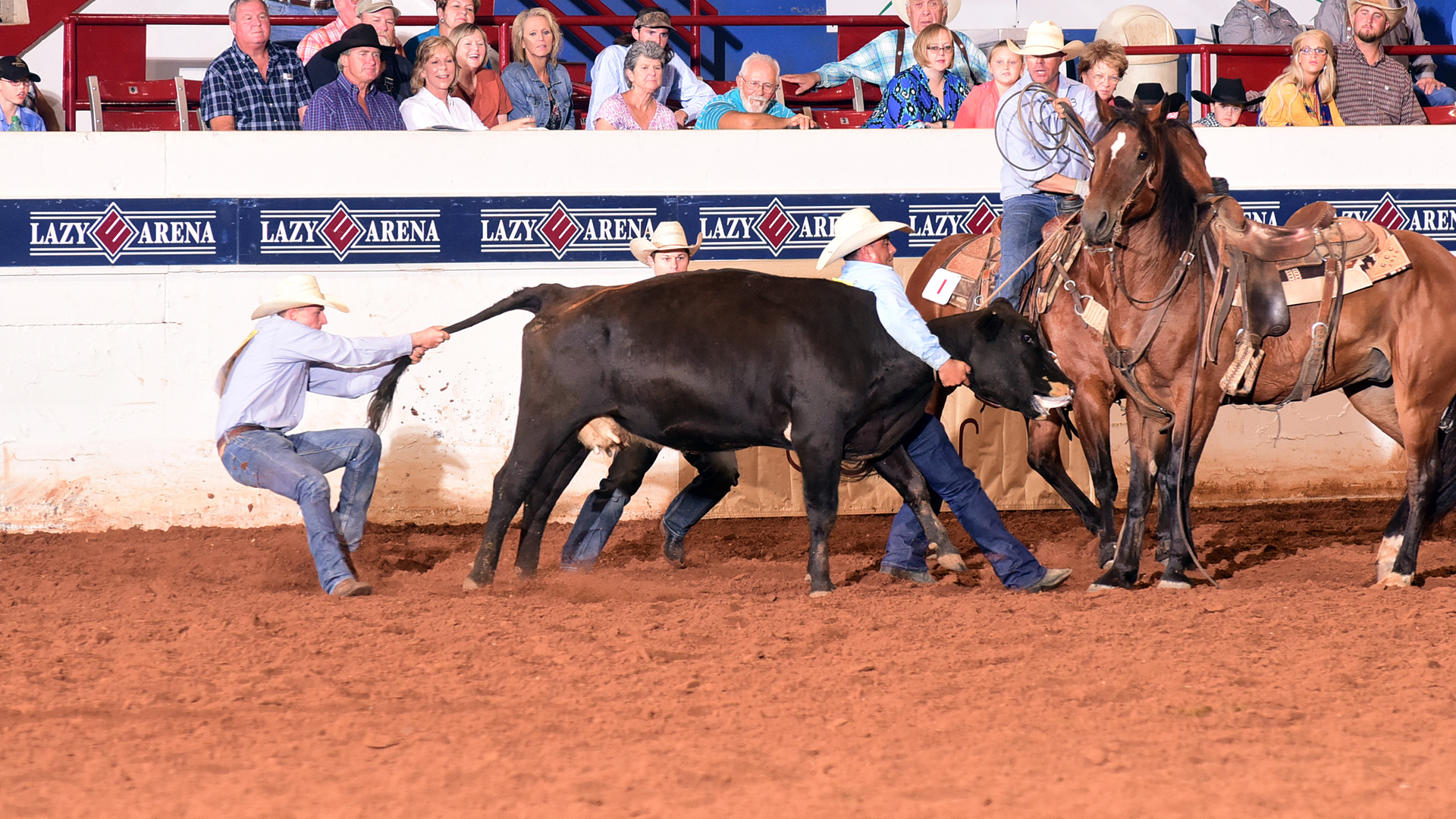 Some of the fiercest cowpokes around will compete in the 24th annual Working Ranch Cowboys Association World Championship Ranch Rodeo from Nov. 7 to 10 in the Amarillo Civic Center Complex Coliseum, 401 S. Buchanan St. 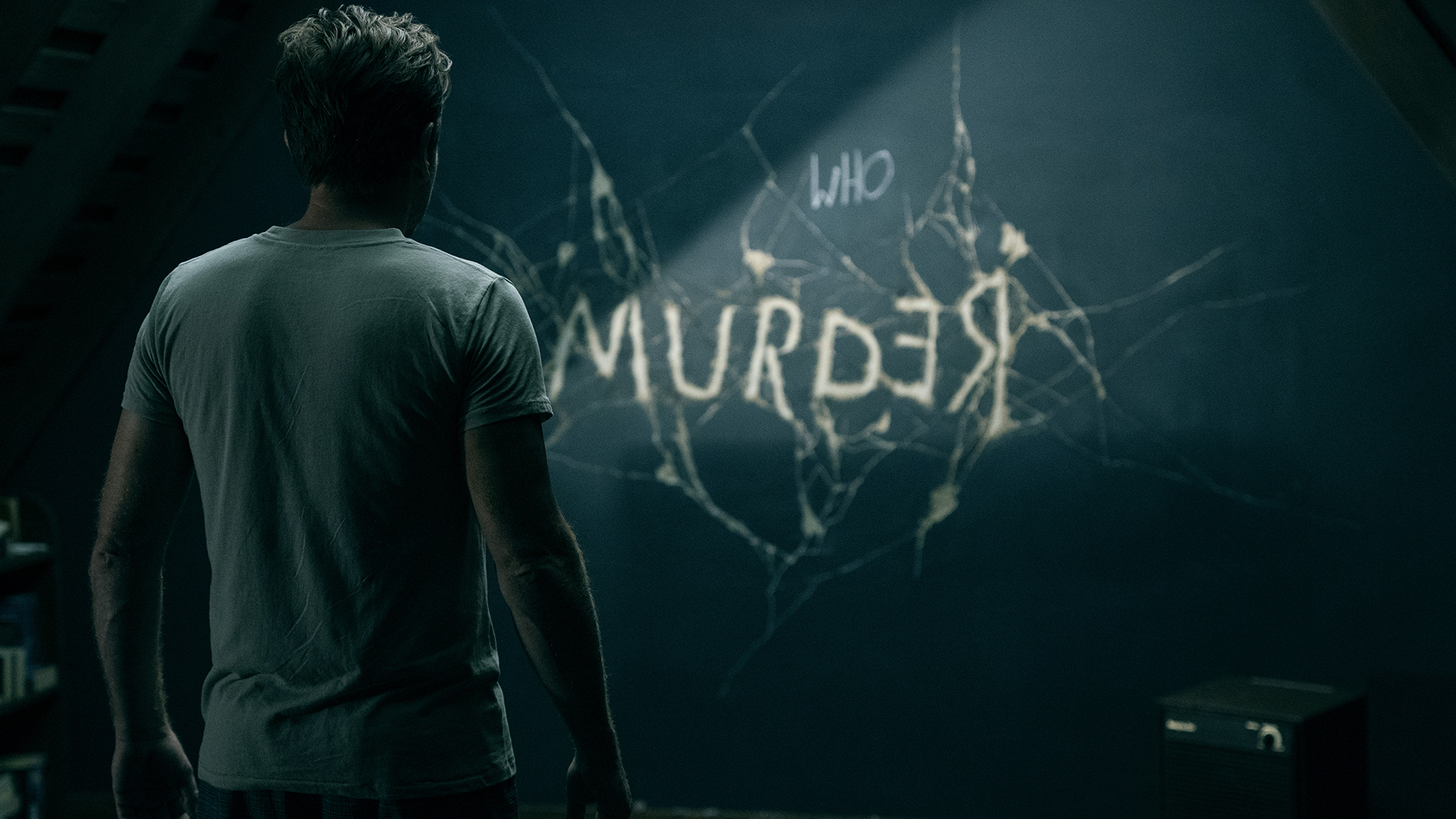