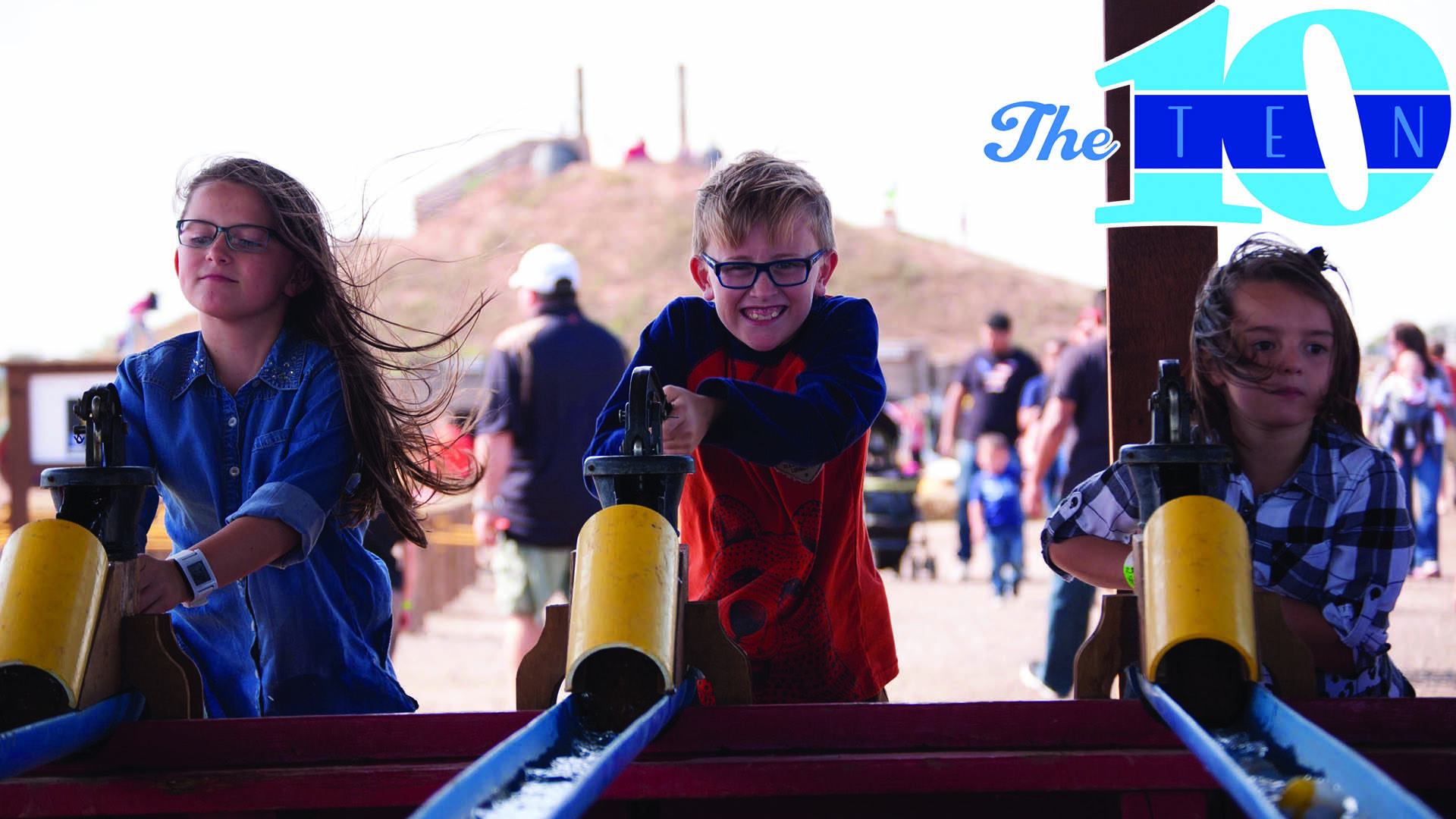 Maxwell's Pumpkin Farm is among the week's best bets. 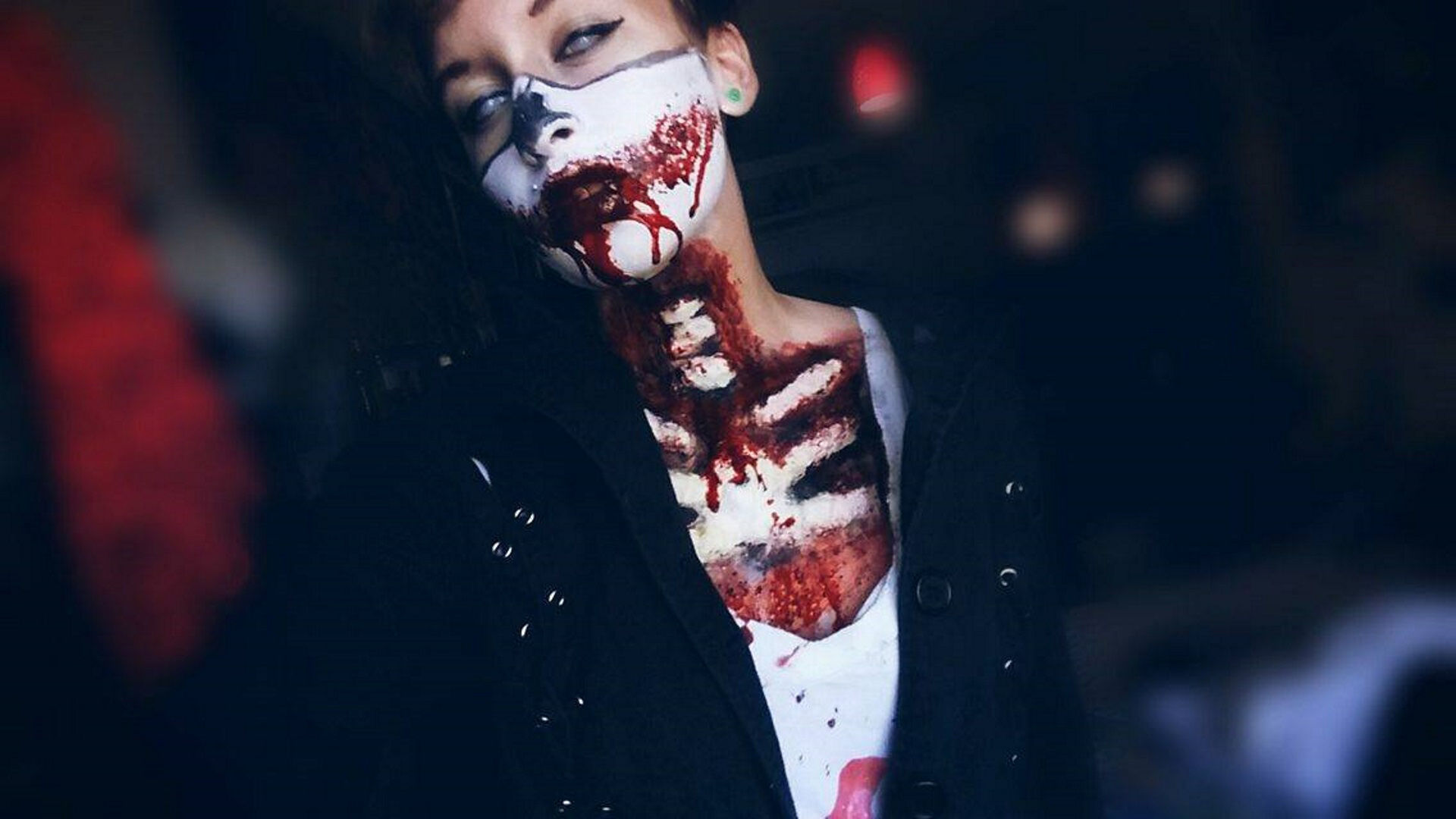 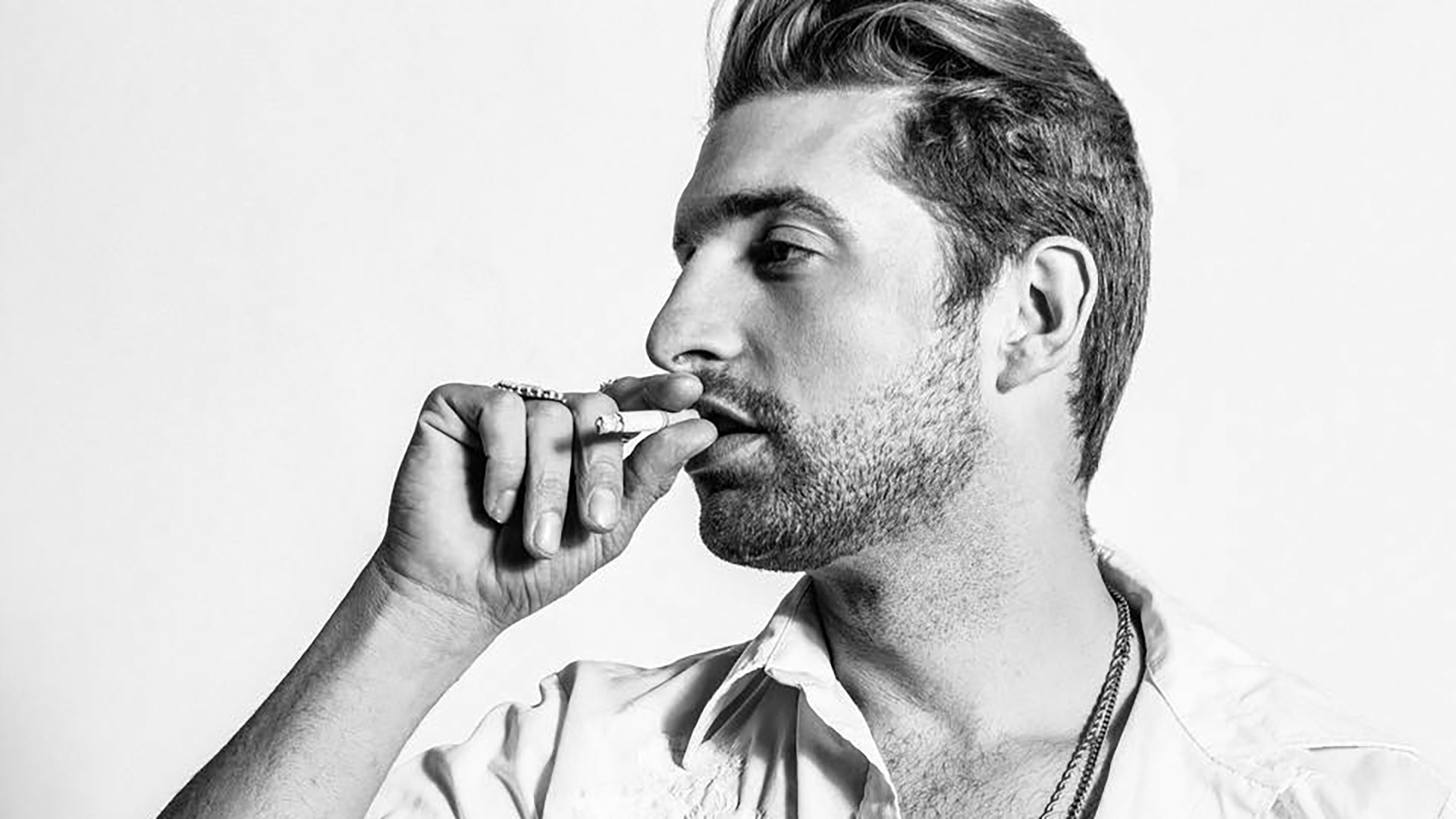 Sample barbecue from some of the region's best cook teams and listen to music from bluesman Cody Jasper at this Canyon Chamber of Commerce party at 5 p.m. Oct. 4 at the First United Bank Center, part of the ongoing West Texas A&M University homecoming festivities. Other foodie parties will include the Amarillo Hispanic Chamber of Commerce's Flavors of Amarillo Mariachi Festival at 5 p.m. Oct. 10 in the Amarillo Civic Center Complex South Exhibit Hall, 401 S. Buchanan St., and Amarillo's Craft Beer and Bacon Fest at 4 p.m. Oct. 12 at Amarillo Netplex, 3723 S.W. 58th Ave. 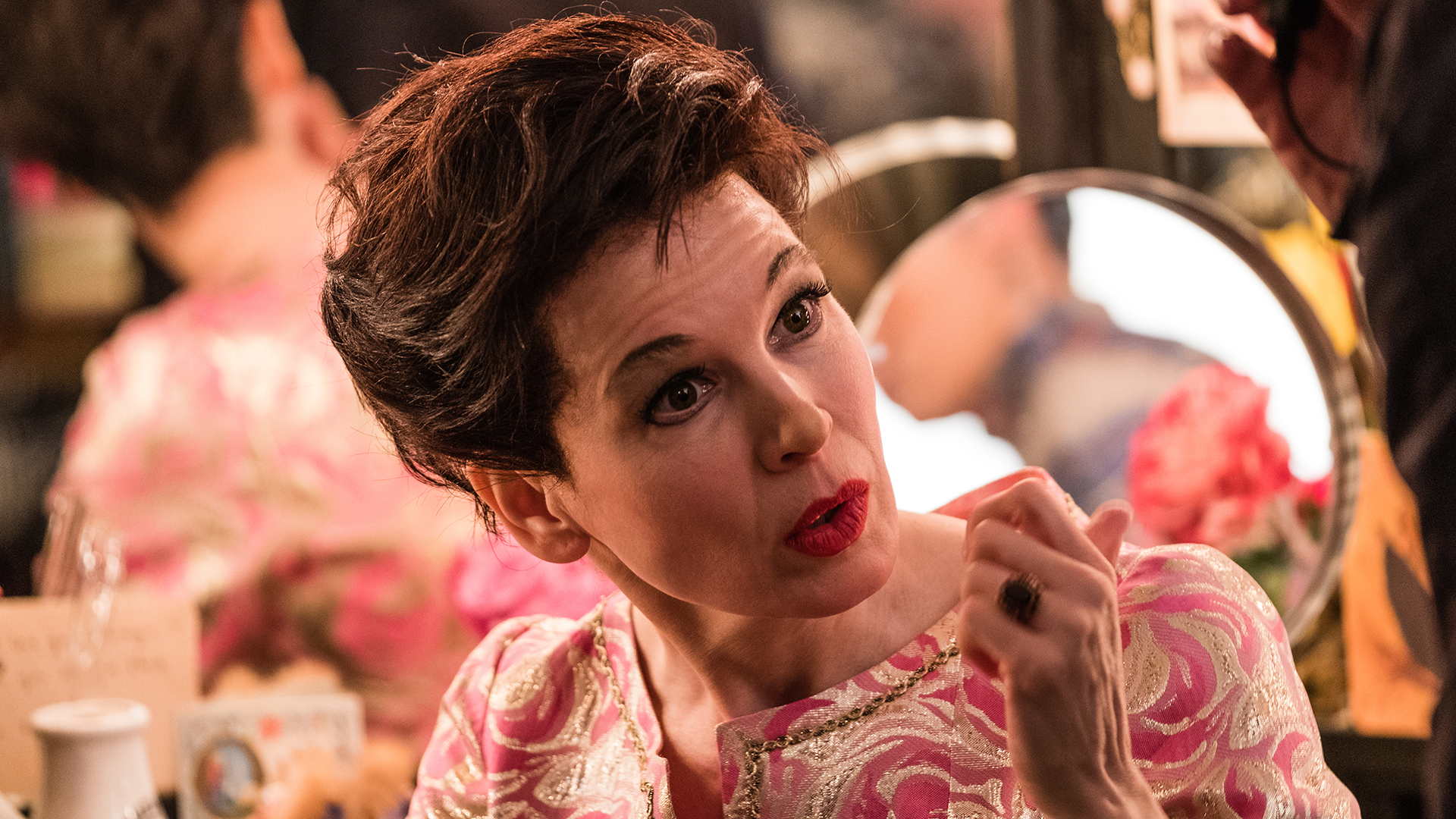 Renée Zellweger is getting raves and major Oscar buzz for her performance as the iconic Judy Garland in this biopic opening Oct. 4 (previewing Oct. 3). The Hindi action film War will open Oct. 2, and the heavily buzzed-about Joker will open Oct. 4 (also previewing Oct. 3). Scheduled to open the weekend of Oct. 11: animated feature The Addams Family, sci-fi action film Gemini Man and tech-gone-wrong comedy Jexi. Special engagements will include a 25th anniversary celebration of Friends on Oct. 3, 35th-anniversary screenings of the original Ghostbusters on Oct. 6 and 10, and The Met: Live in HD performance of Turandot on Oct. 12 and 16. 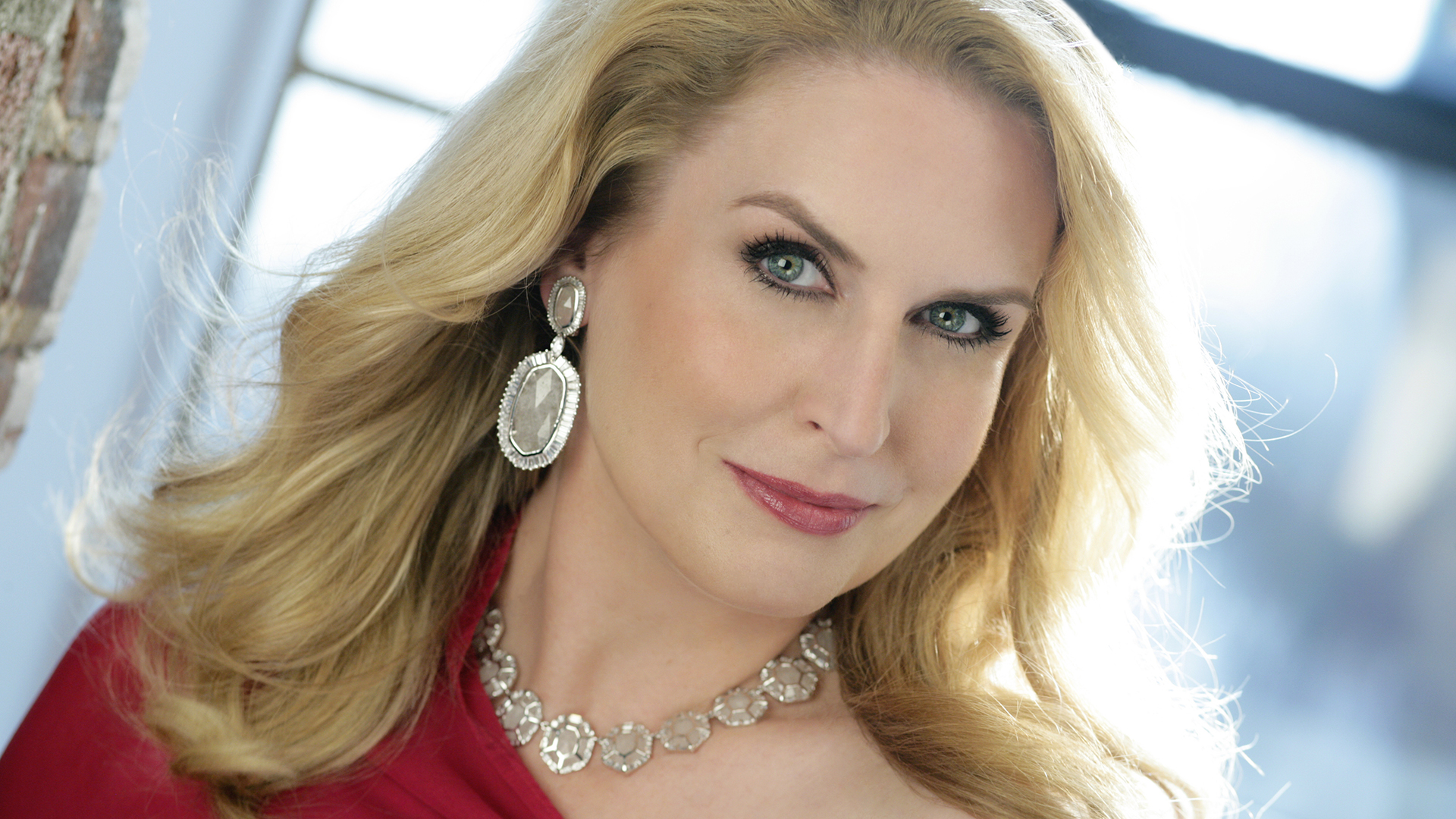 Angela Turner Wilson is among the stars of Amarillo Opera's production of "Die Fledermaus" on Oct. 5.

Amarillo Opera will open its season with this operetta starring Amarillo performer Eric Barry, alongside Weston Hurt, Angela Turner Wilson (pictured) and more. It'll be staged at 7:30 p.m. Oct. 5 in the Globe-News Center for the Performing Arts, 500 S. Buchanan St. 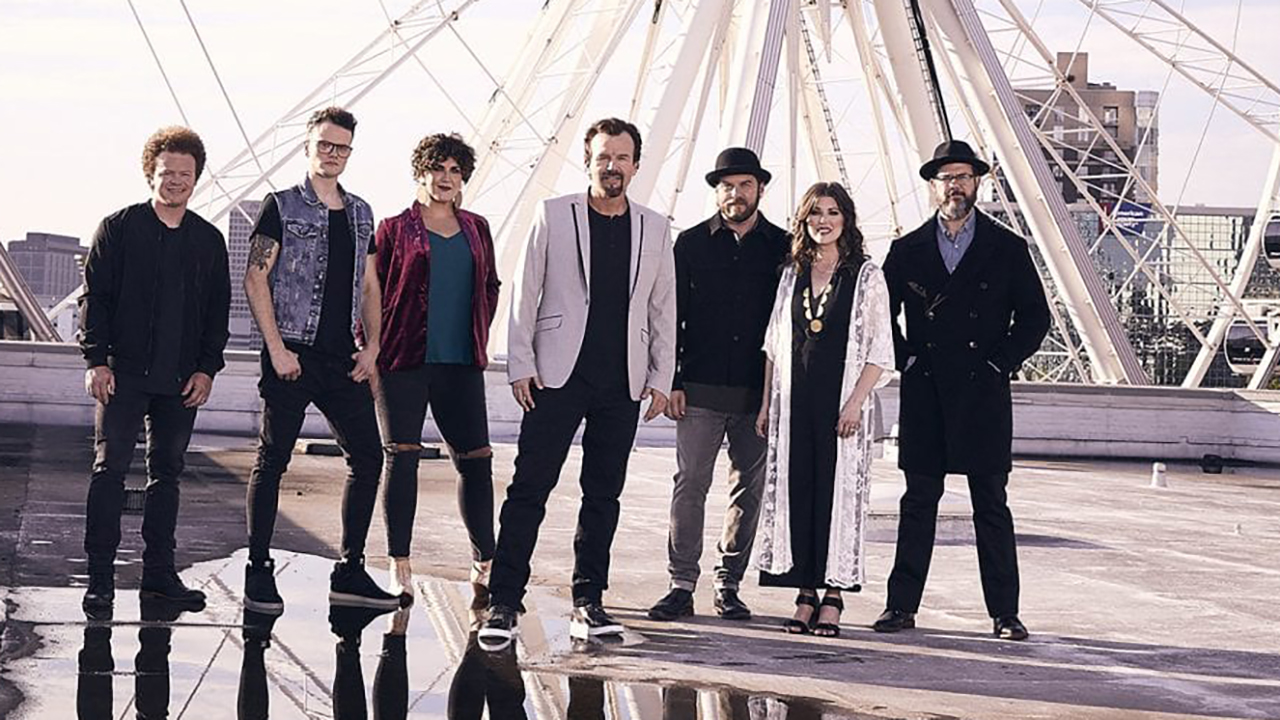 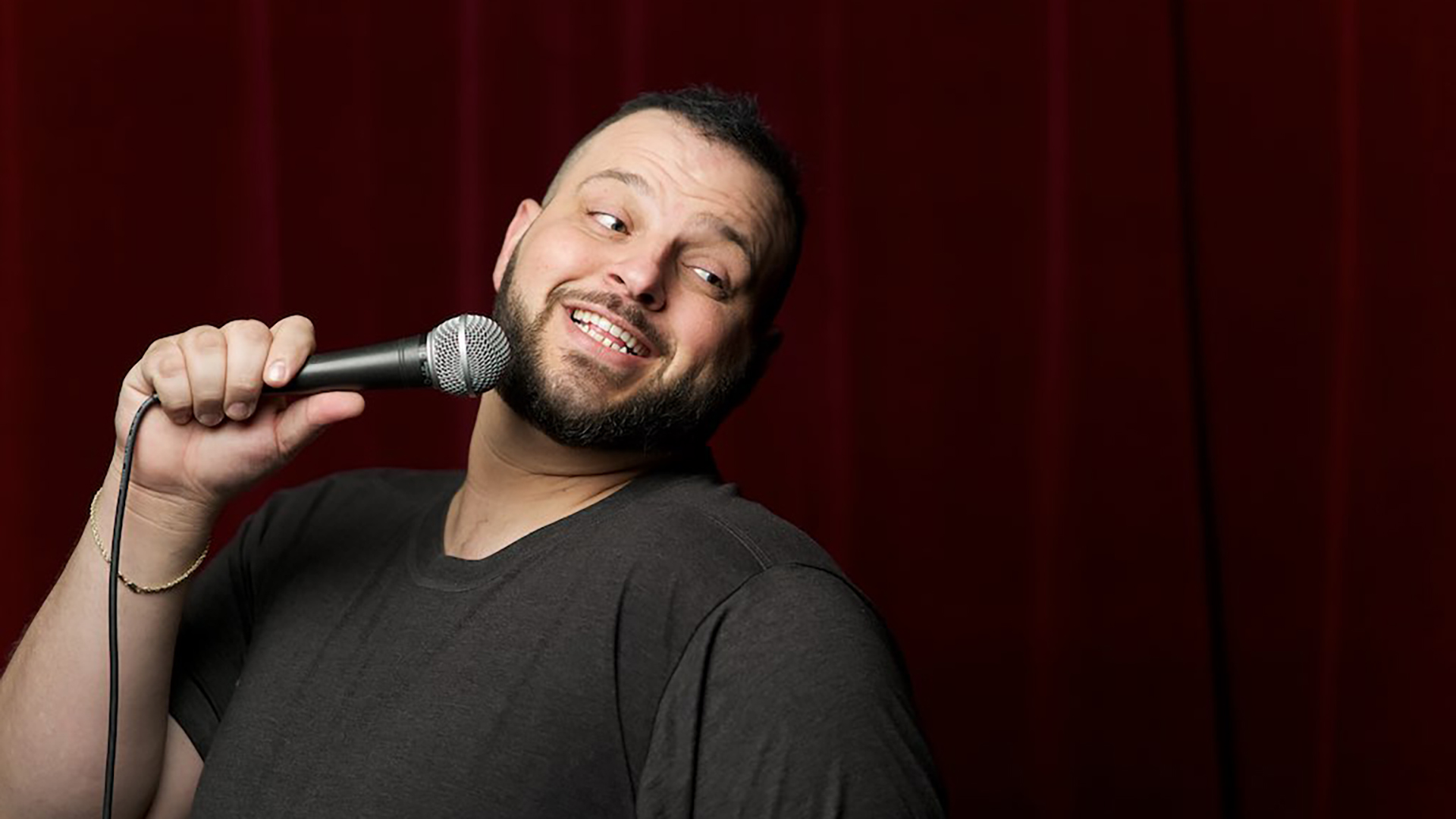 The Mean Girls actor brings his stand-up act to town for a 7 p.m. Oct. 7 show in Ordway Auditorium on Washington Street campus of Amarillo College. 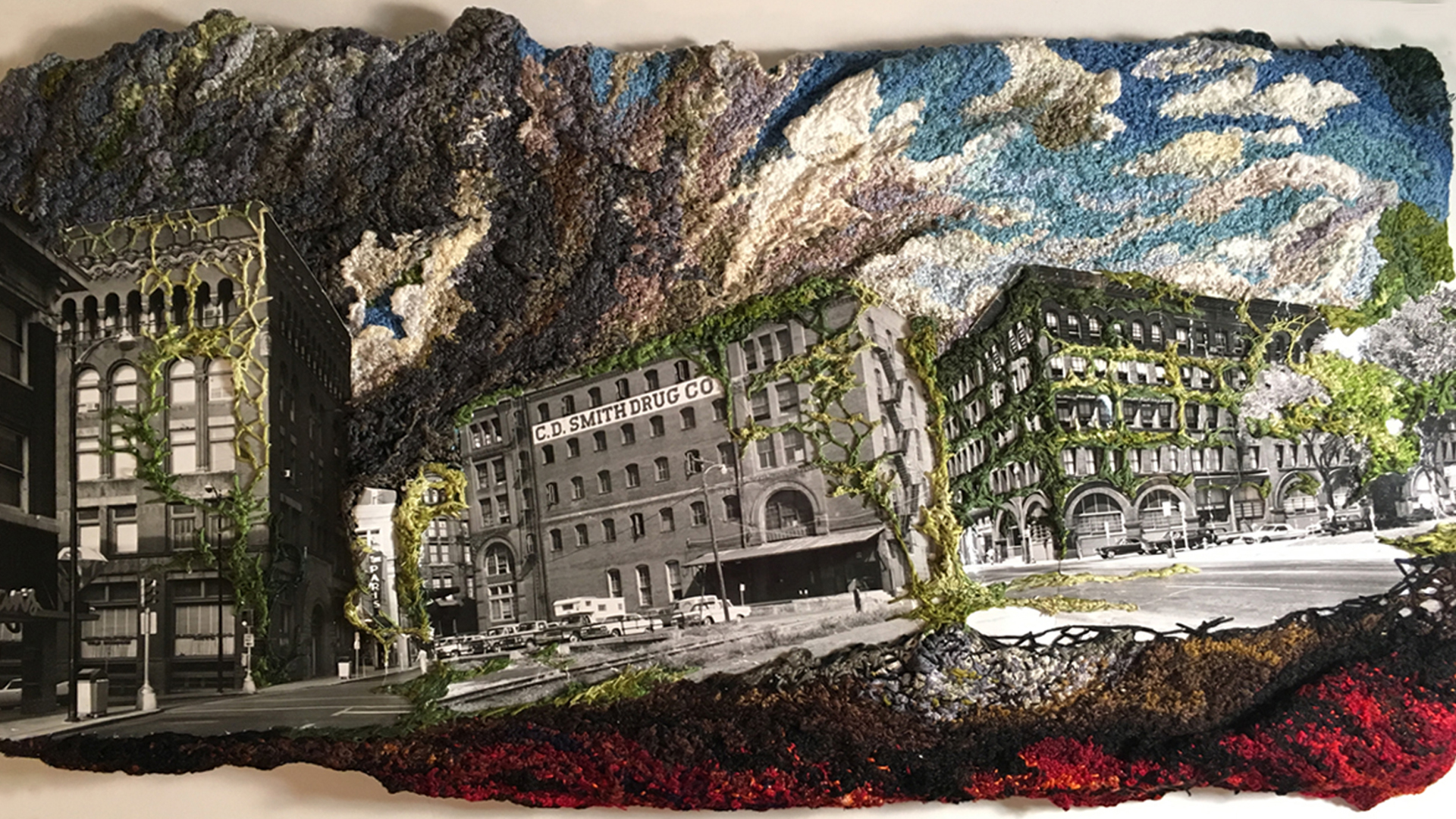 Diane Bronstein's "And soon darkness..." is among the works to be featured in Amarillo Museum of Art's Biennial 600: Textile + Fiber, opening Oct. 11.

Amarillo Museum of Art's eighth juried exhibition will focus on artwork crafted from, you guessed it, textiles and fiber, including large-scale installations, works utilizing quilting and embroidery techniques, and more. It'll be celebrated in a 6:30 p.m. Oct. 11 opening reception, and the work will be on view through Dec. 22. Before that, the museum, 2200 S. Van Buren St. will host its popular 12 x 12 art show and fundraiser at 6:30 p.m. Oct. 3. 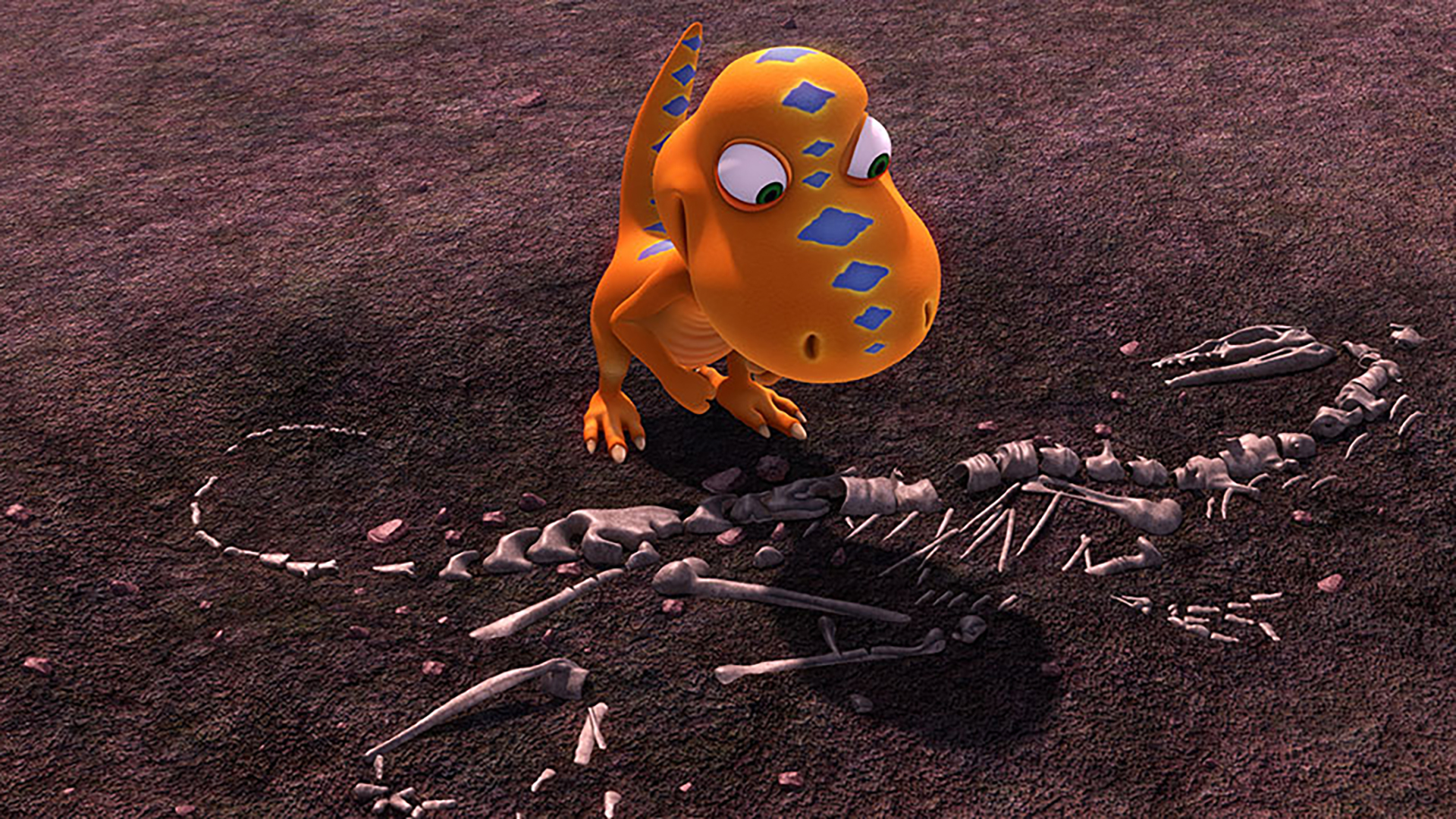 Buddy the Dinosaur will visit Dino Day on Oct. 12 at Panhandle-Plains Historical Museum in Canyon. 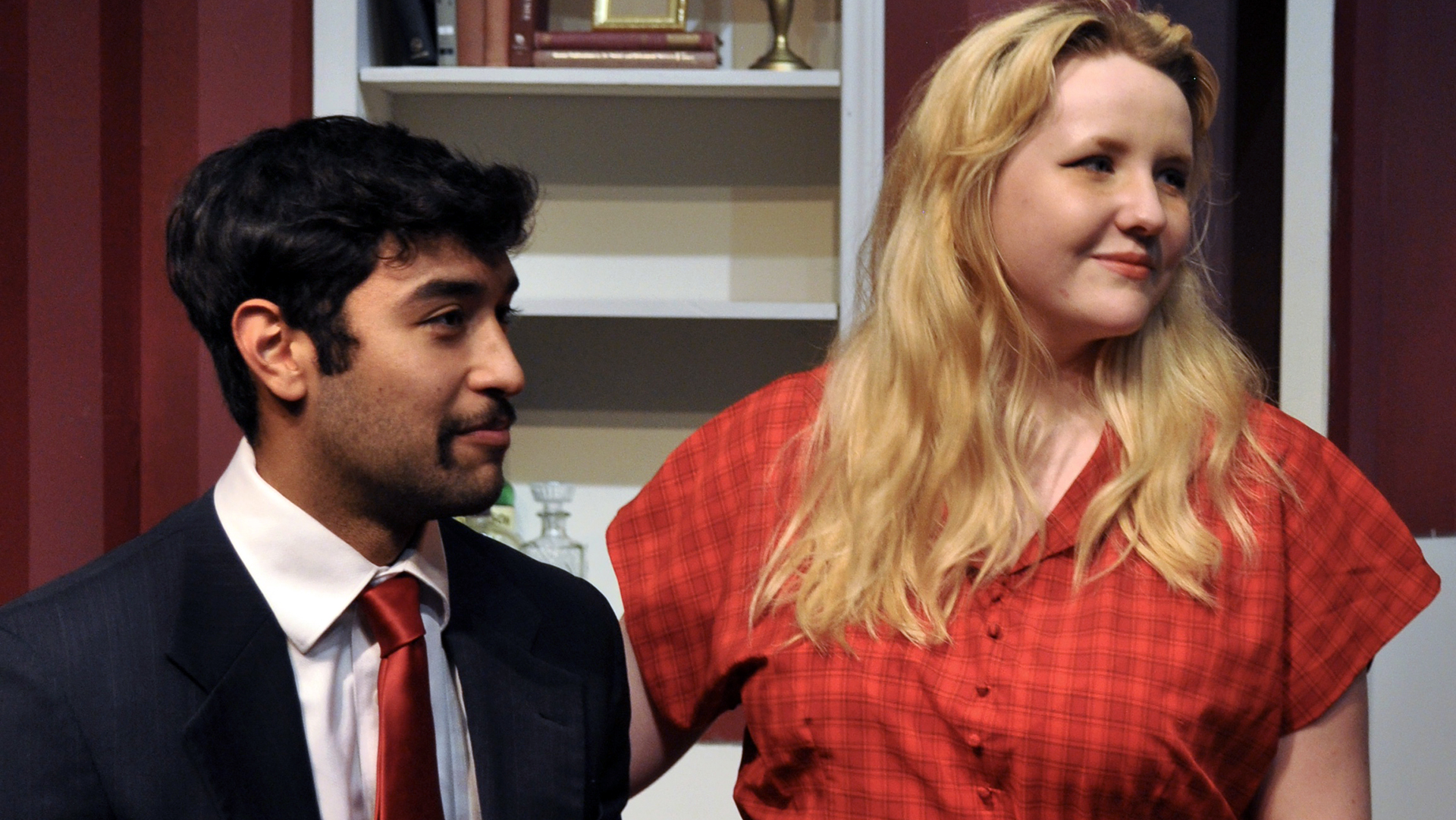 This classic whodunit will kick off TheatreAC's 2019-20 season with performances from Oct. 10 to 13 in the Amarillo College Experimental Theatre on the Washington Street campus. Plus, WTAMU Theater continues its season with the iconic family drama Our Town, on stage through Oct. 13 in the Branding Iron Theatre. 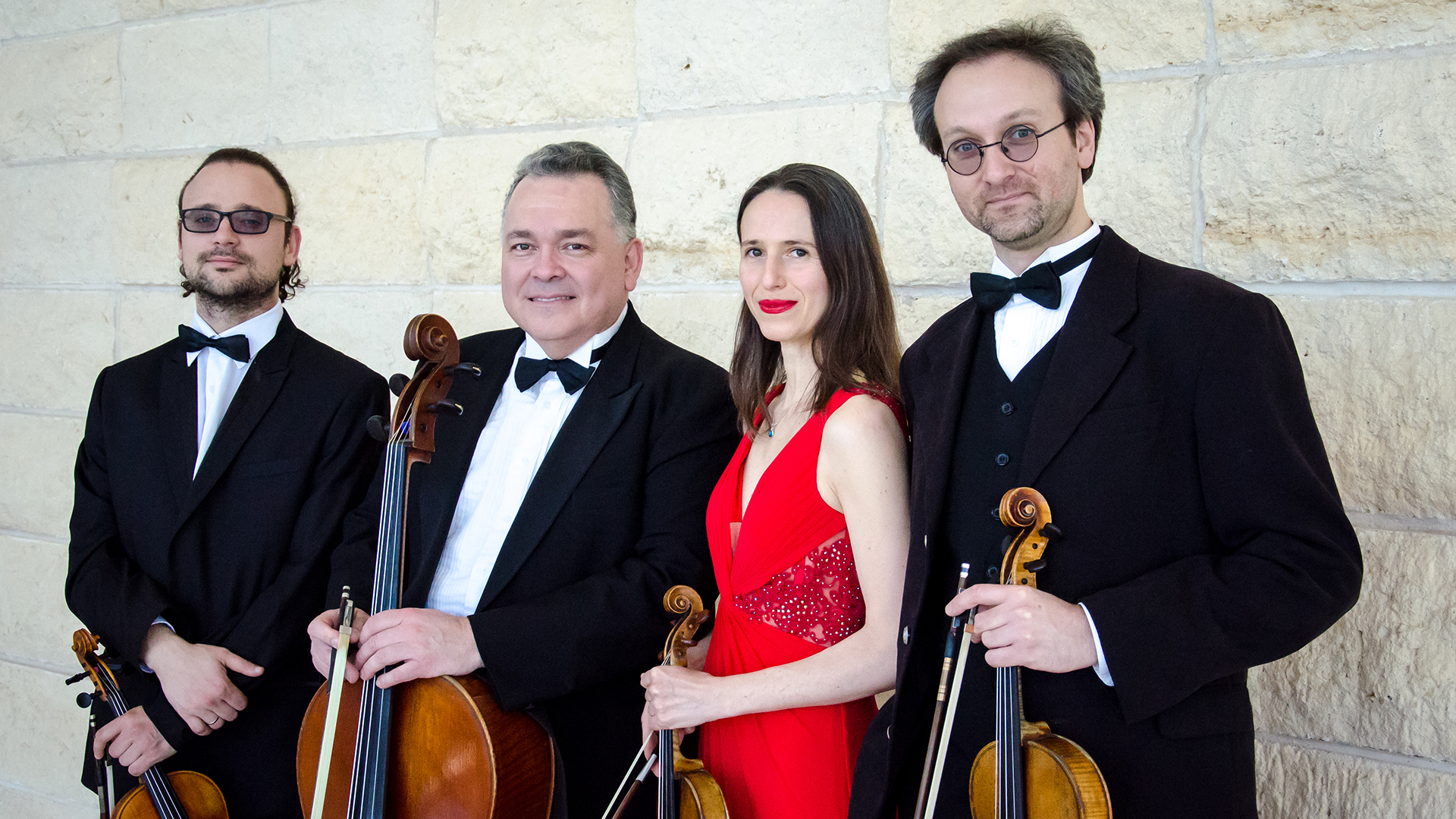 The Harrington String Quartet will perform at an Oct. 12 Chamber Music Amarillo concert.

CMA will collaborate with Friends of Aeolian-Skinner, Opus 1024 and Harrington String Quartet for this concert featuring composer Harlan Hodges' newly commissioned work Toward the South Plains, which explores the wide open spaces of the Texas Panhandle through song. The concert is set for 7:30 p.m. Oct. 12 at St. Andrew's Episcopal Church, 1601 S. Georgia St.