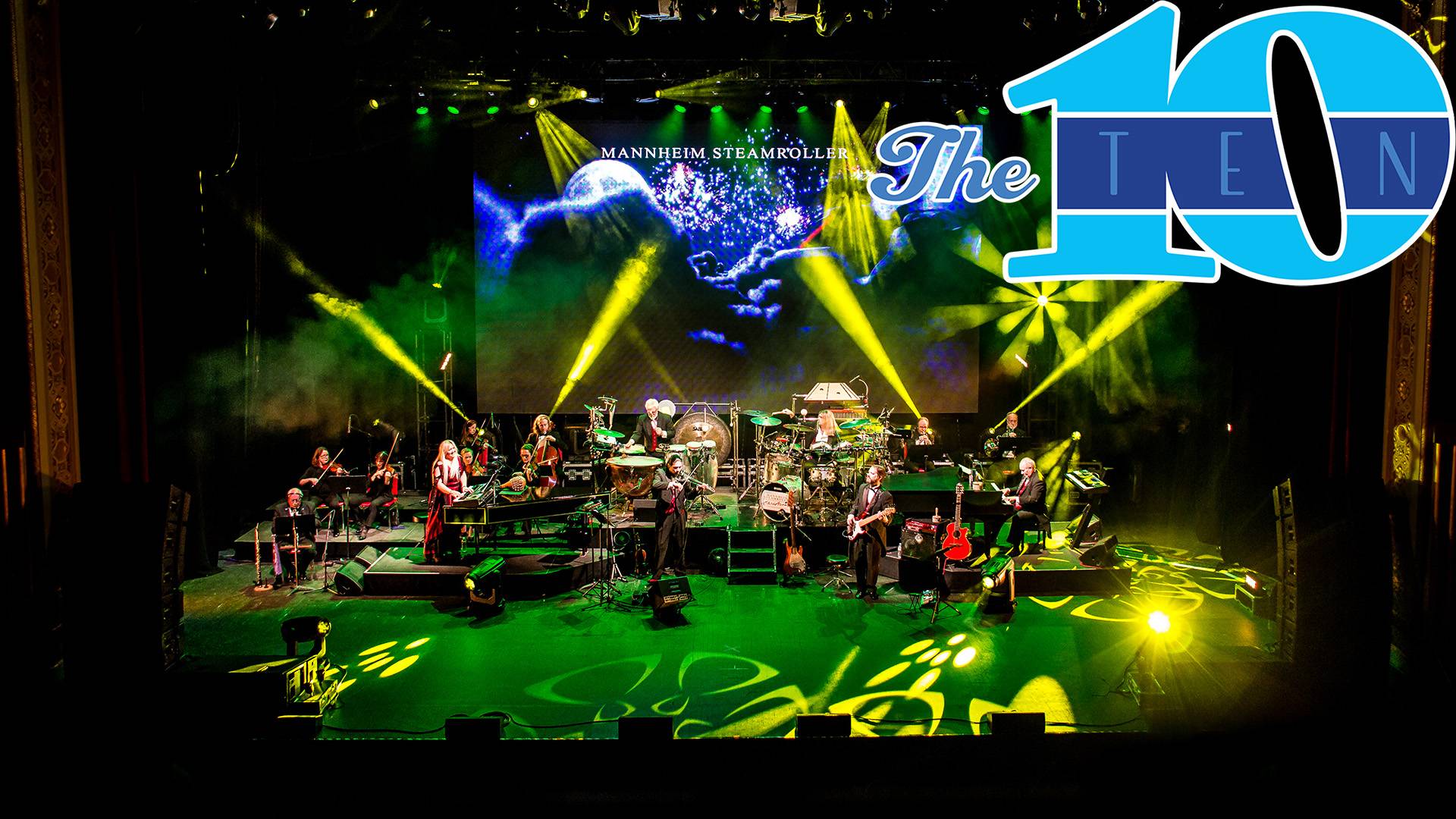 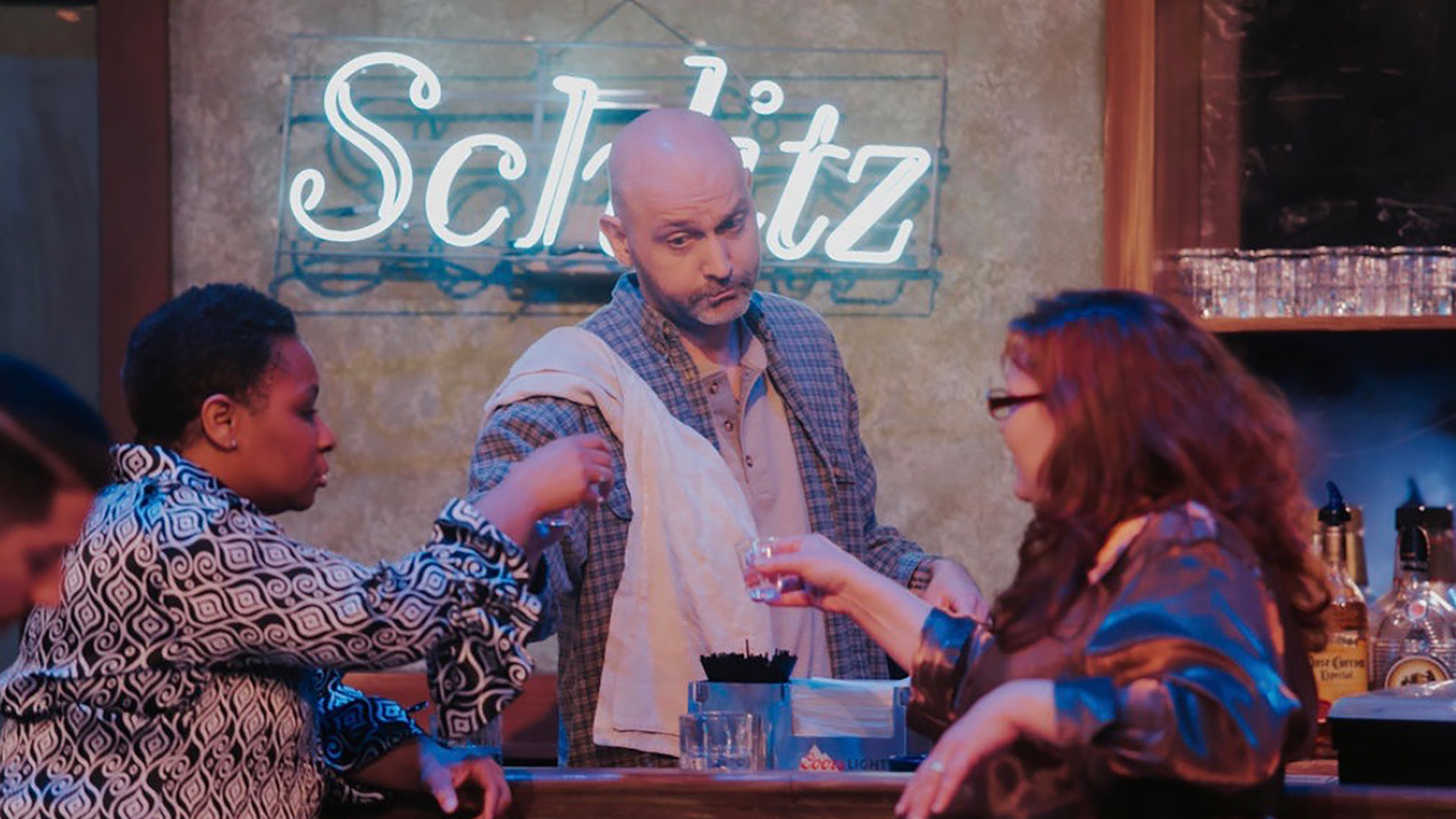 Amarillo Little Theatre is getting rave reviews for its latest, a timely drama (and winner of the 2017 Pulitzer Prize for drama) by Lynn Nottage about a group of factory workers whose bonds of friendship are frayed by layoffs and picket lines. It'll be staged through Nov. 24 in the ALT Adventure Space, 2751 Civic Circle. 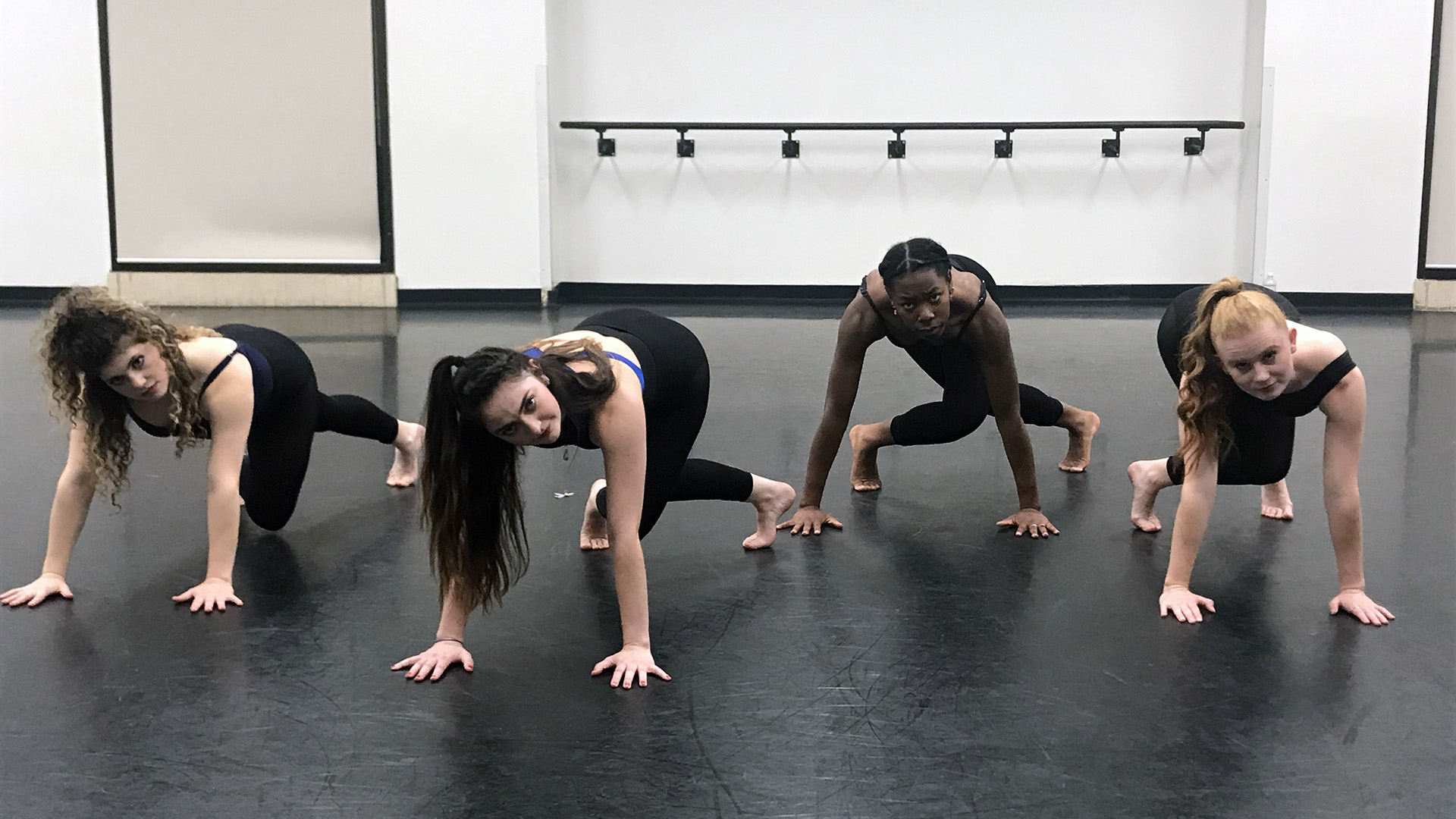 WTAMU Dance's "Falling into Dance" will be staged through Nov. 24.
Courtesy WTAMU Dance

3. A Beautiful Day in the Neighborhood 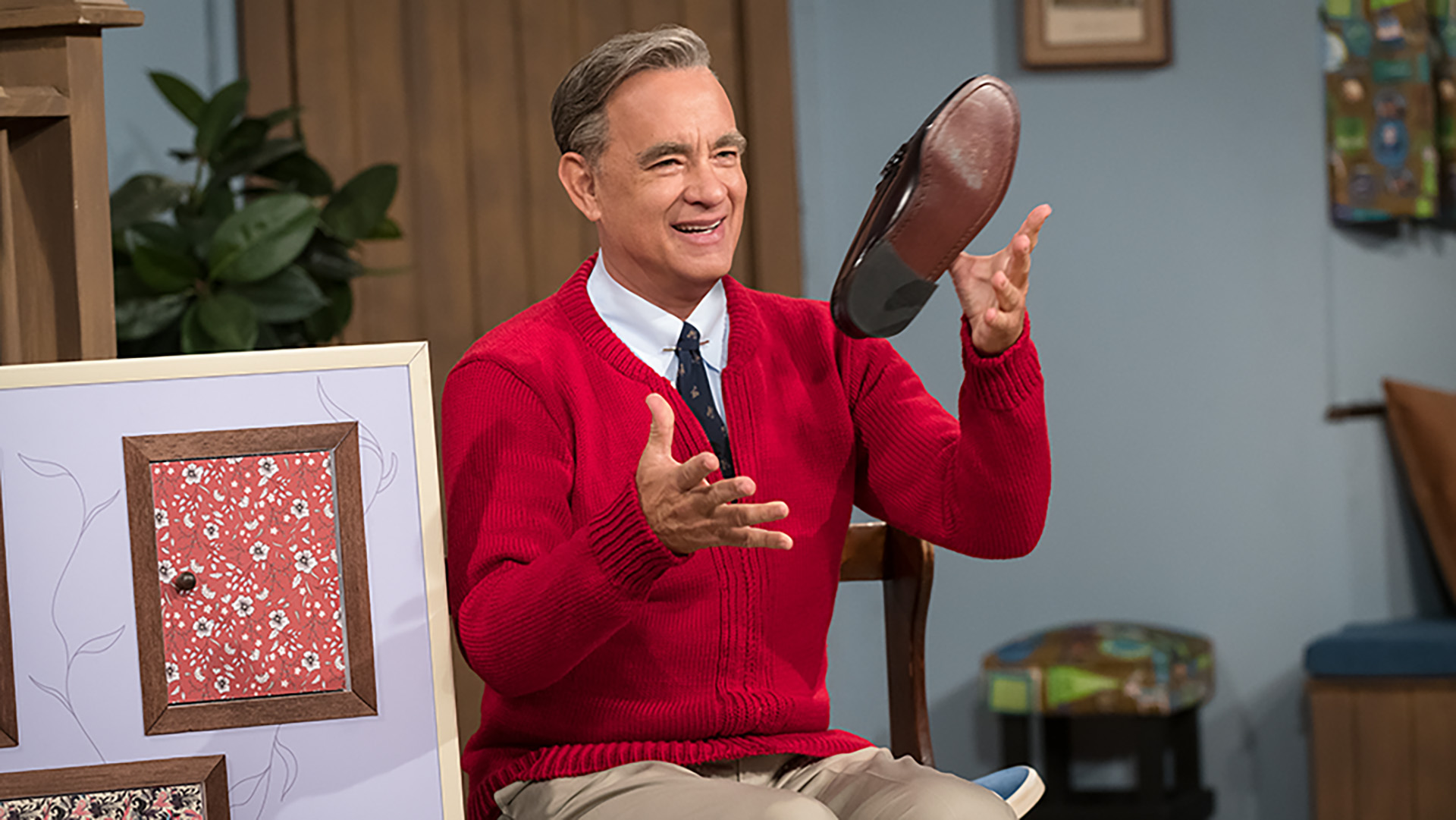 Tom Hanks stars as Fred Rogers in "A Beautiful Day in the Neighborhood."
Courtesy Sony Pictures

Tom Hanks plays the beatific Fred Rogers in this feel-good drama about a reporter (Matthew Rhys) whose life is changed when he writes a profile about the children's TV show host. Other movie options will include:

4. The Best Christmas Pageant Ever 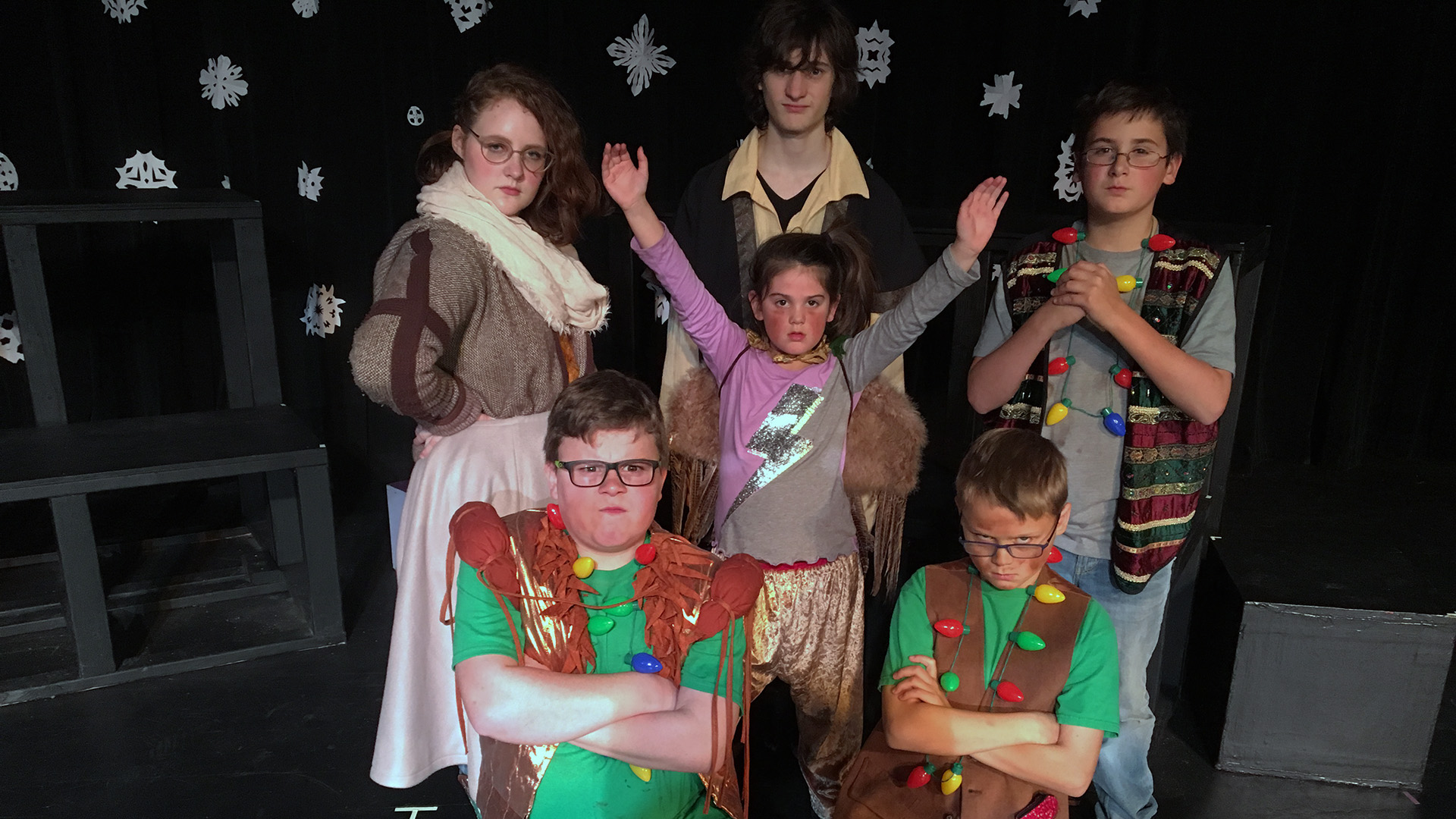 Amarillo College Conservatory Theatre's "The Best Christmas Pageant Ever" will be staged Nov. 22 to 24.
Courtesy ACCT

The "worst kids in the history of the world" take over the holiday show in this classic kids' tale to be staged by Amarillo College Conservatory Theatre from Nov. 22 to 24 in AC's Ordway Auditorium. 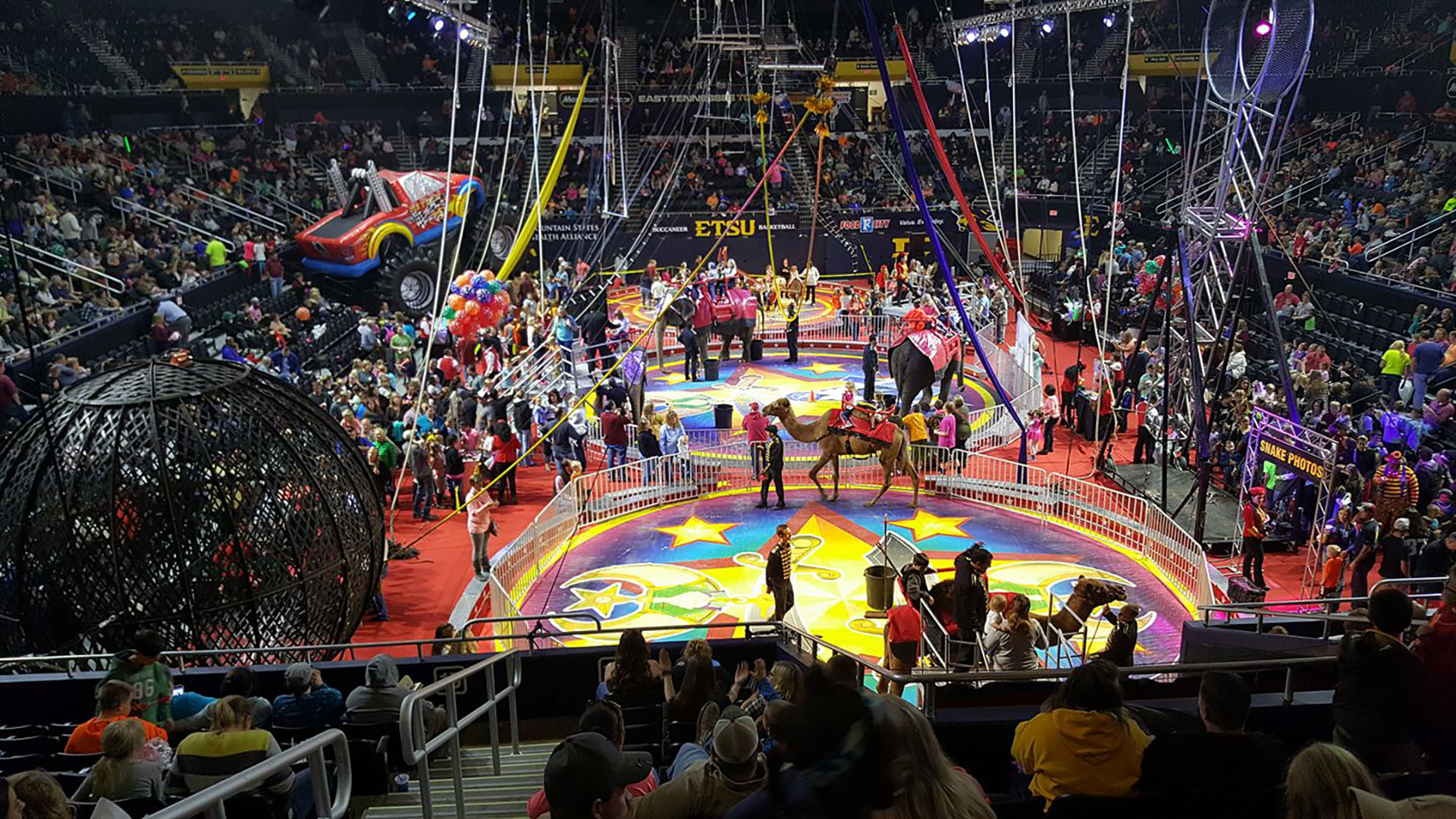 Look for aerial stunts, music, comedy, magic and plenty of animals at this three-ring circus at 6:30 p.m. Nov. 22 in the Amarillo National Center on the Tri-State Fairgrounds, 3301 S.E. 10th Ave. 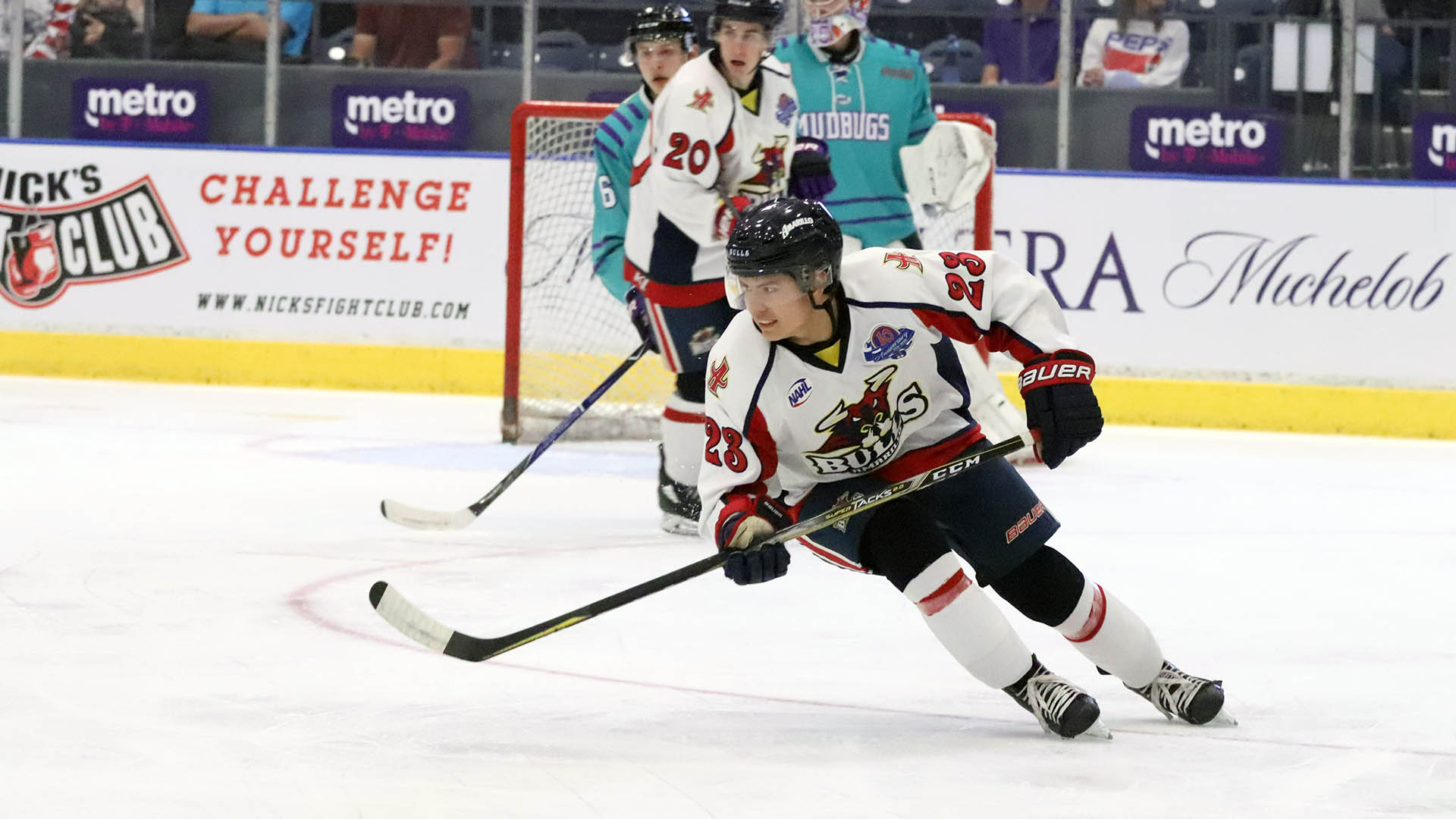 The Bulls will face off against the Odessa Jackalopes at 7 p.m. Nov. 22 and 23 in the Amarillo Civic Center Complex Coliseum, 401 S. Buchanan St. 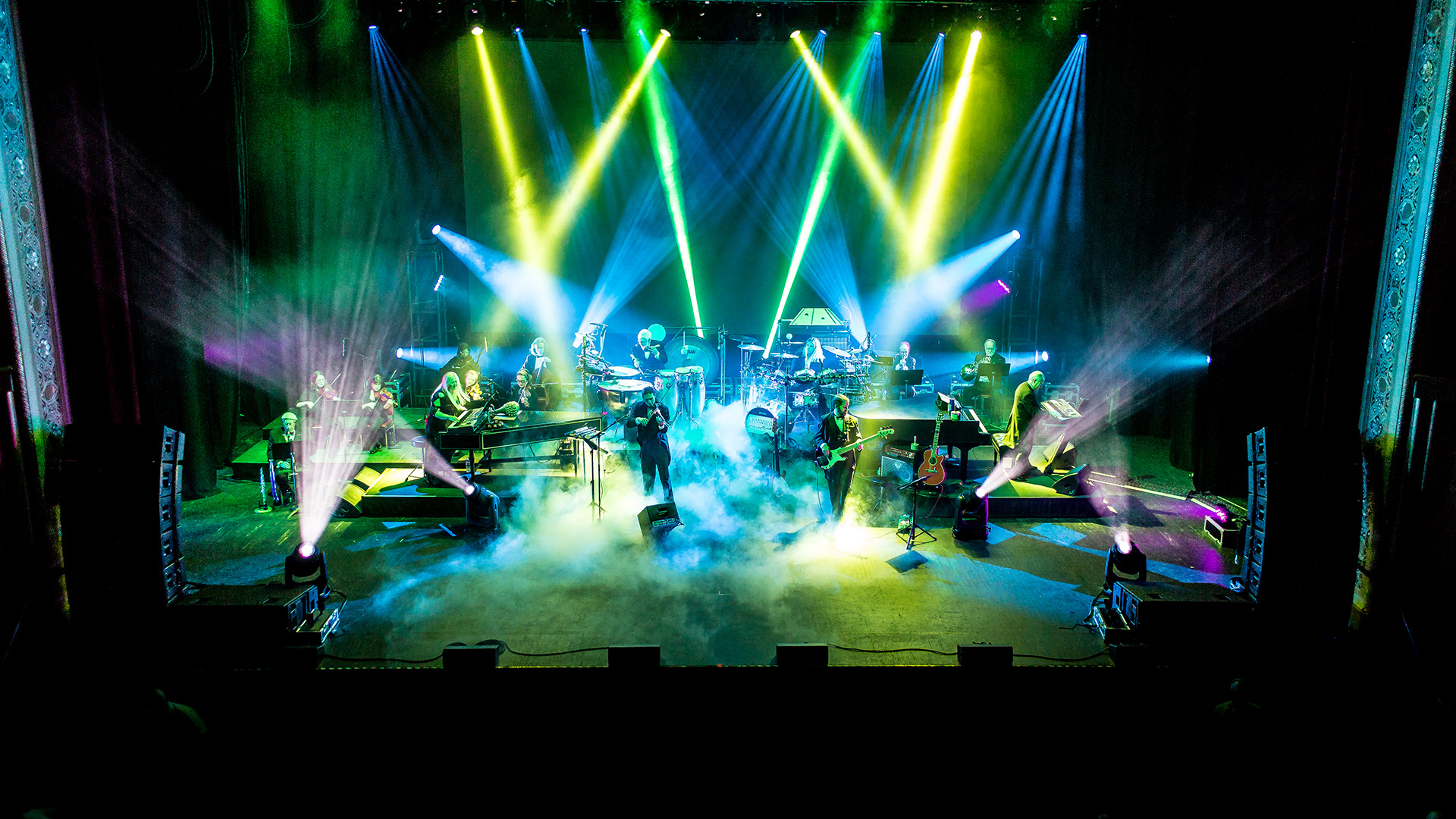 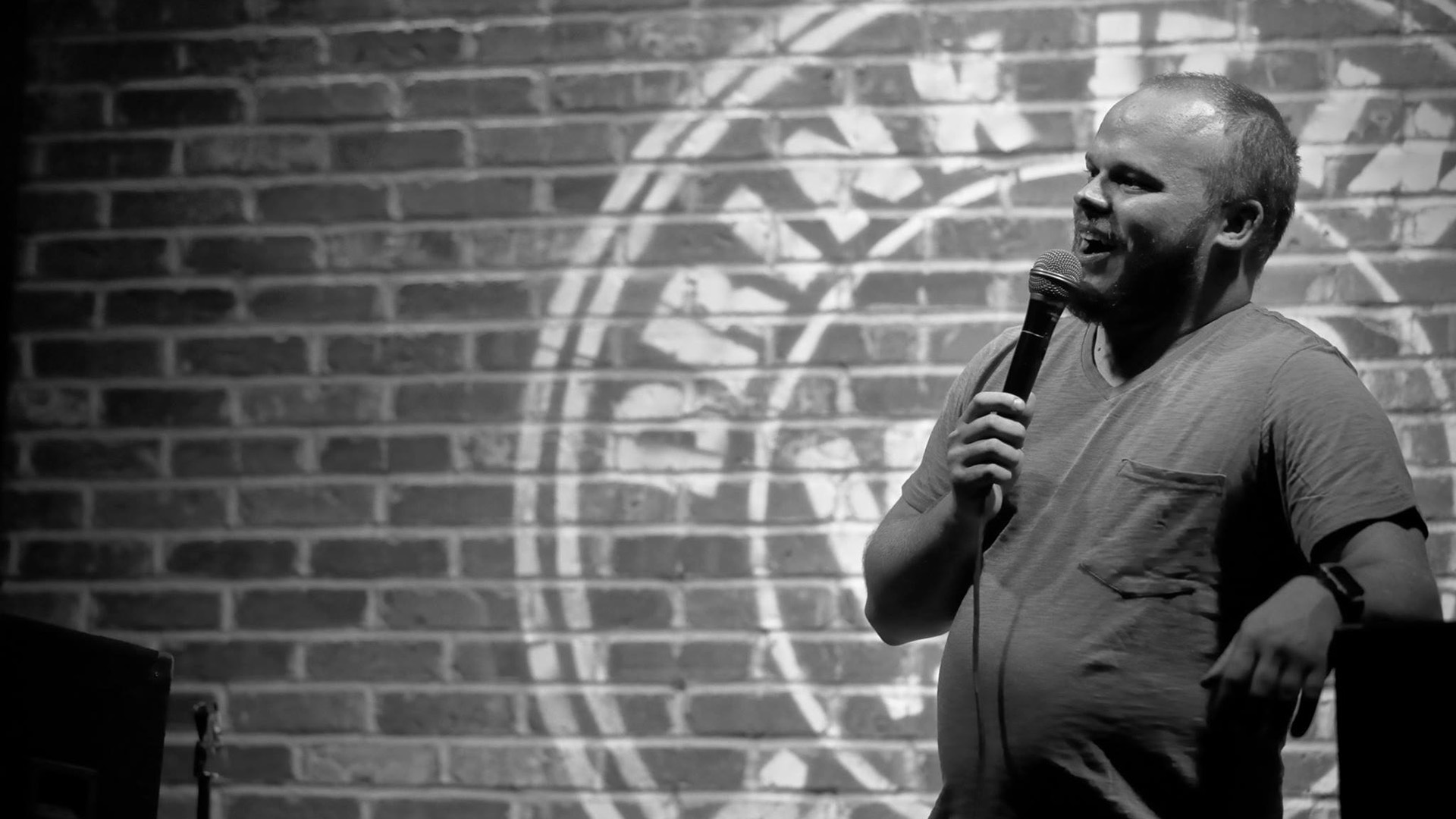 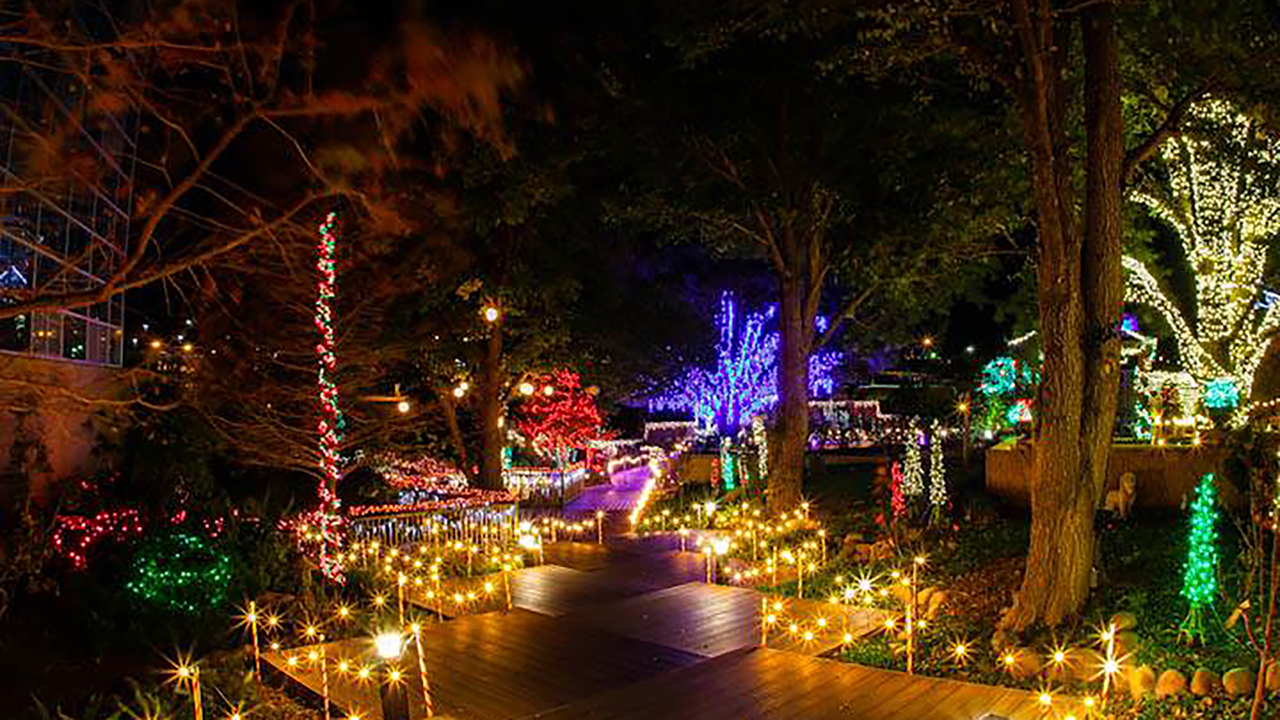 Christmas in the Gardens will open Nov. 29 at Amarillo Botanical Gardens.

More than 300,000 lights will be strung festively around the Amarillo Botanical Gardens, 1400 Streit Drive, at this annual holiday event open from 6 to 8 p.m. Thursdays through Sundays from Nov. 30 to Dec. 22. Other holiday events include: 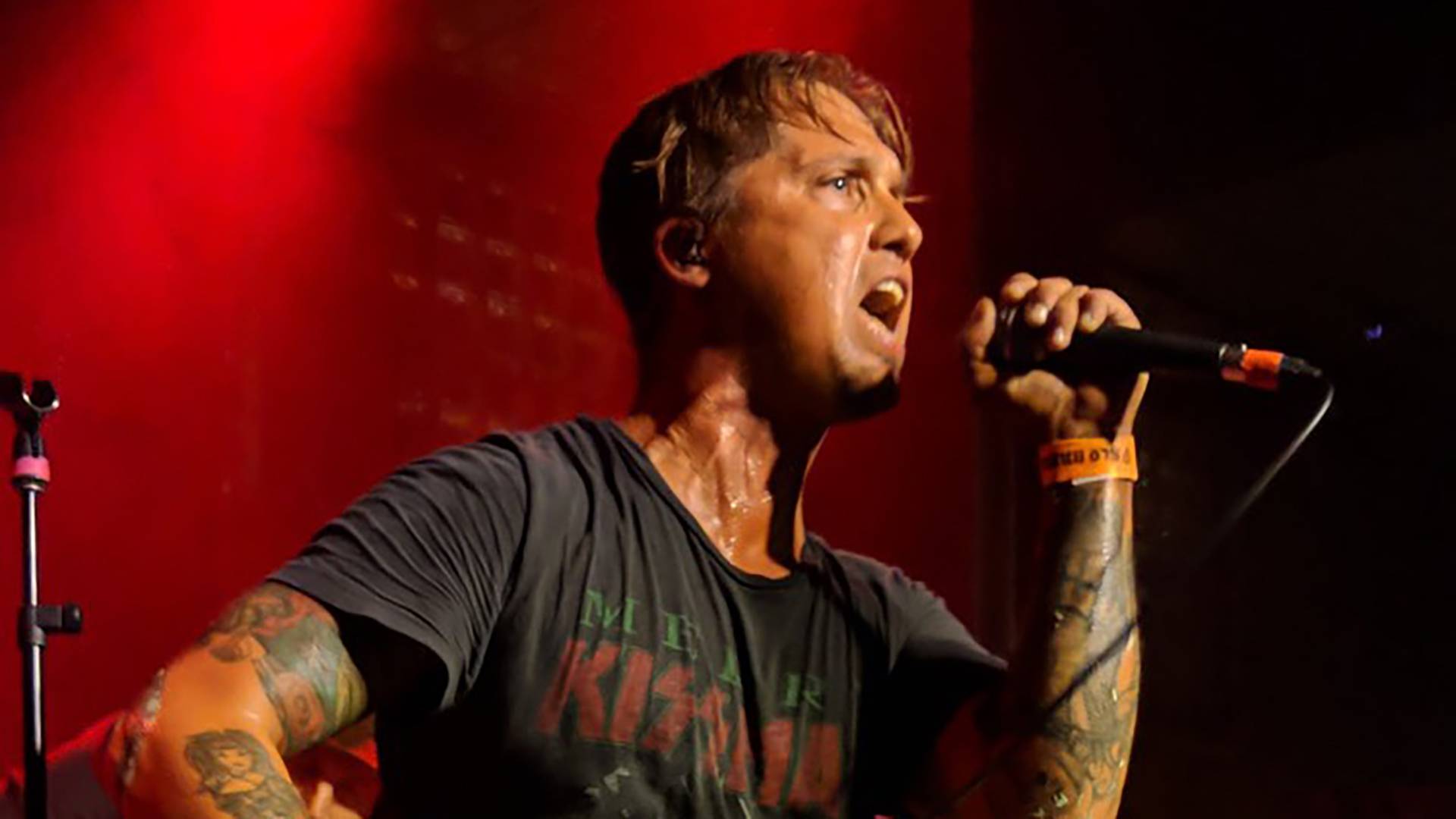 The Amarillo native and lead singer of Blind Melon will perform with his mother, Amarillo singer-songwriter Tennessee Tuckness, in a 10 p.m. Nov. 30 show at Golden Light Cantina, 2906 S.W. Sixth Ave. Other concerts of note: