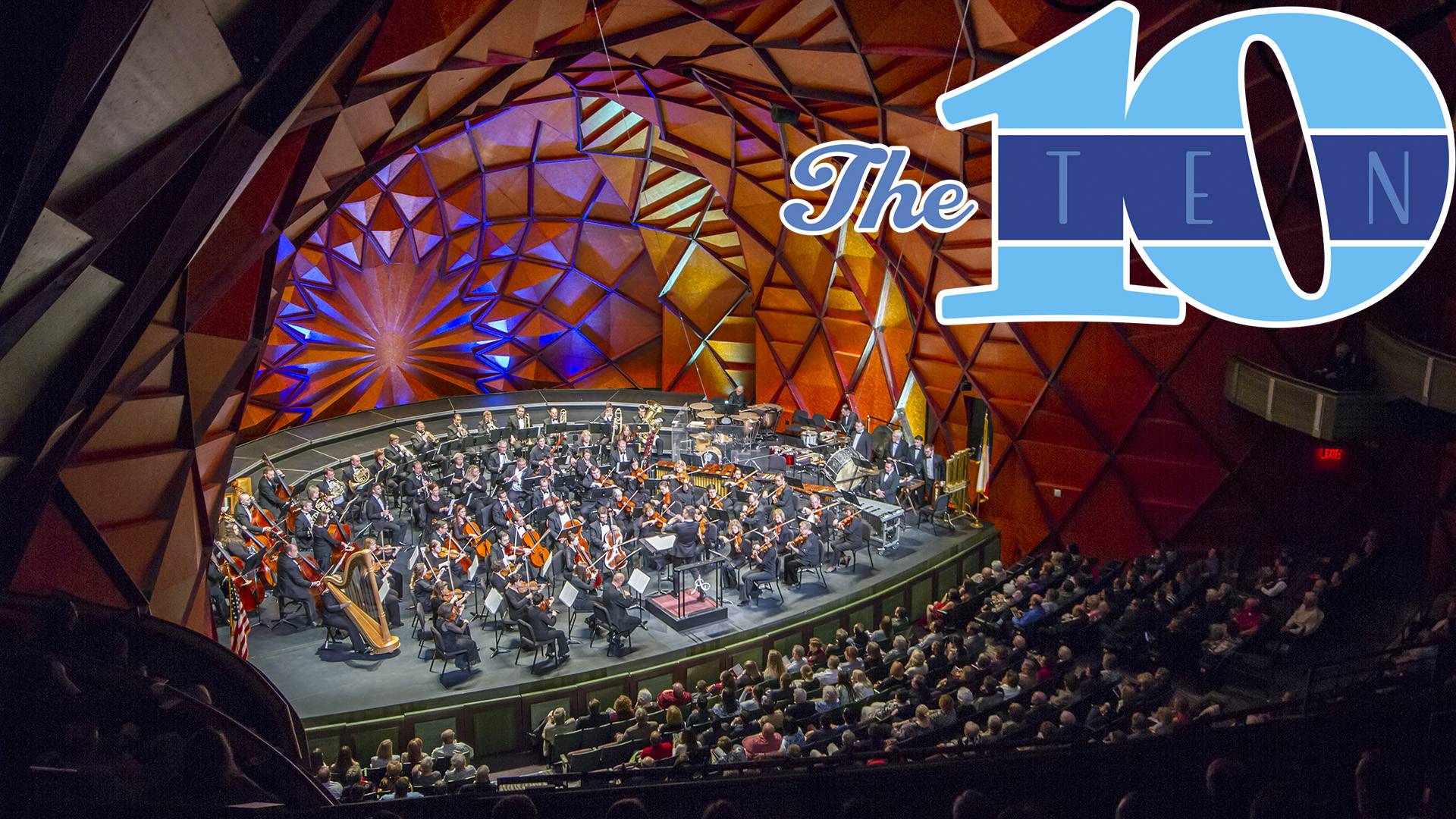 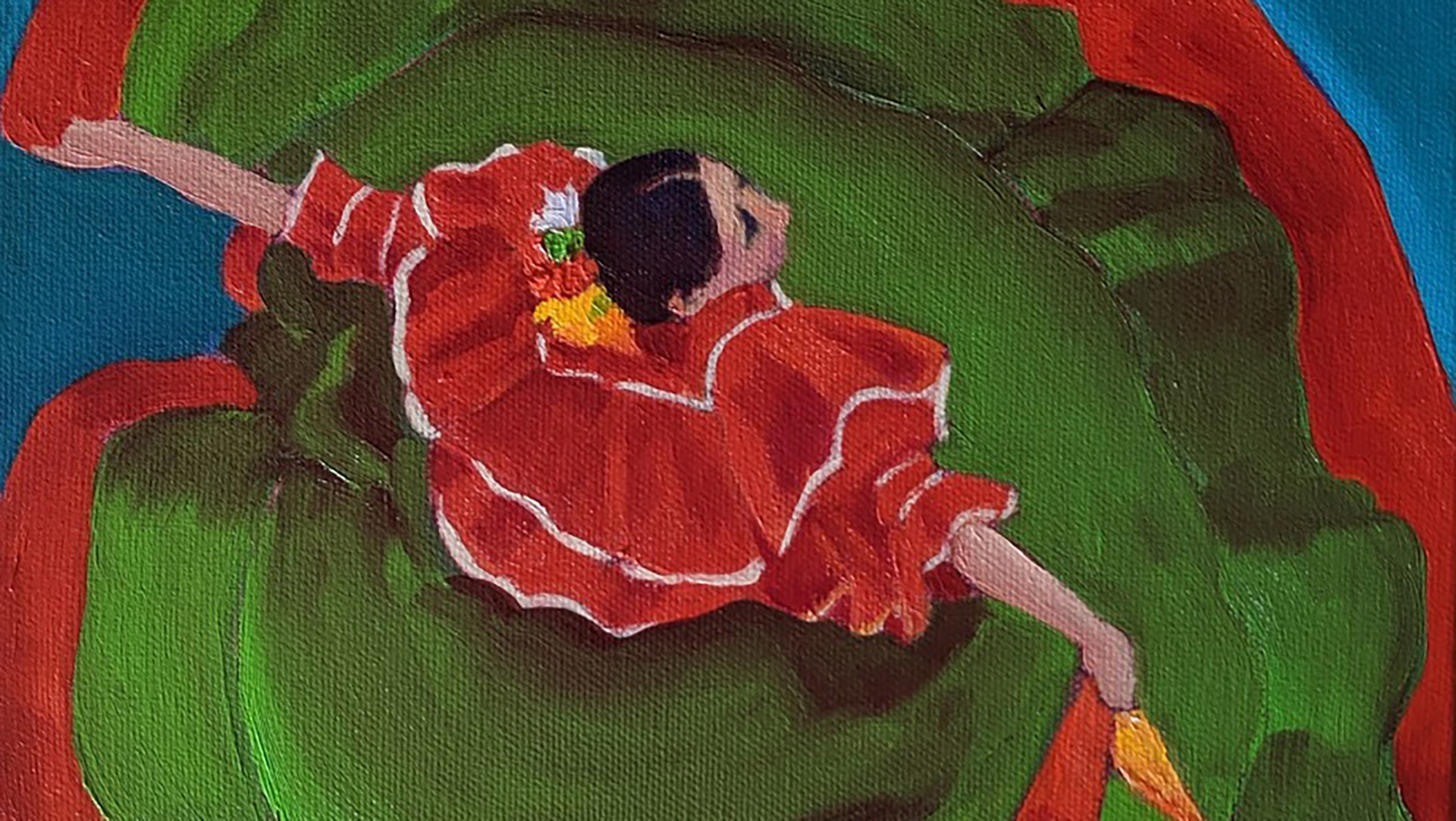 "El Baile" by Melynn Huntley is among the works to be featured in the Barrio Art Show at Wesley Community Center.

Amarillo's Barrio Neighborhood Planning Committee will host this exhibition of works exploring the historical sites and people within the Barrio. The show will be on view beginning Jan. 16, culminating in a 5 to 8 p.m. Jan. 18 party at Wesley Community Center, 1615 S. Roberts St. Plus, a bus tour of the Barrio will be held from 6 to 6:45 p.m. Jan. 16, departing from the Wesley Community Center, as well. 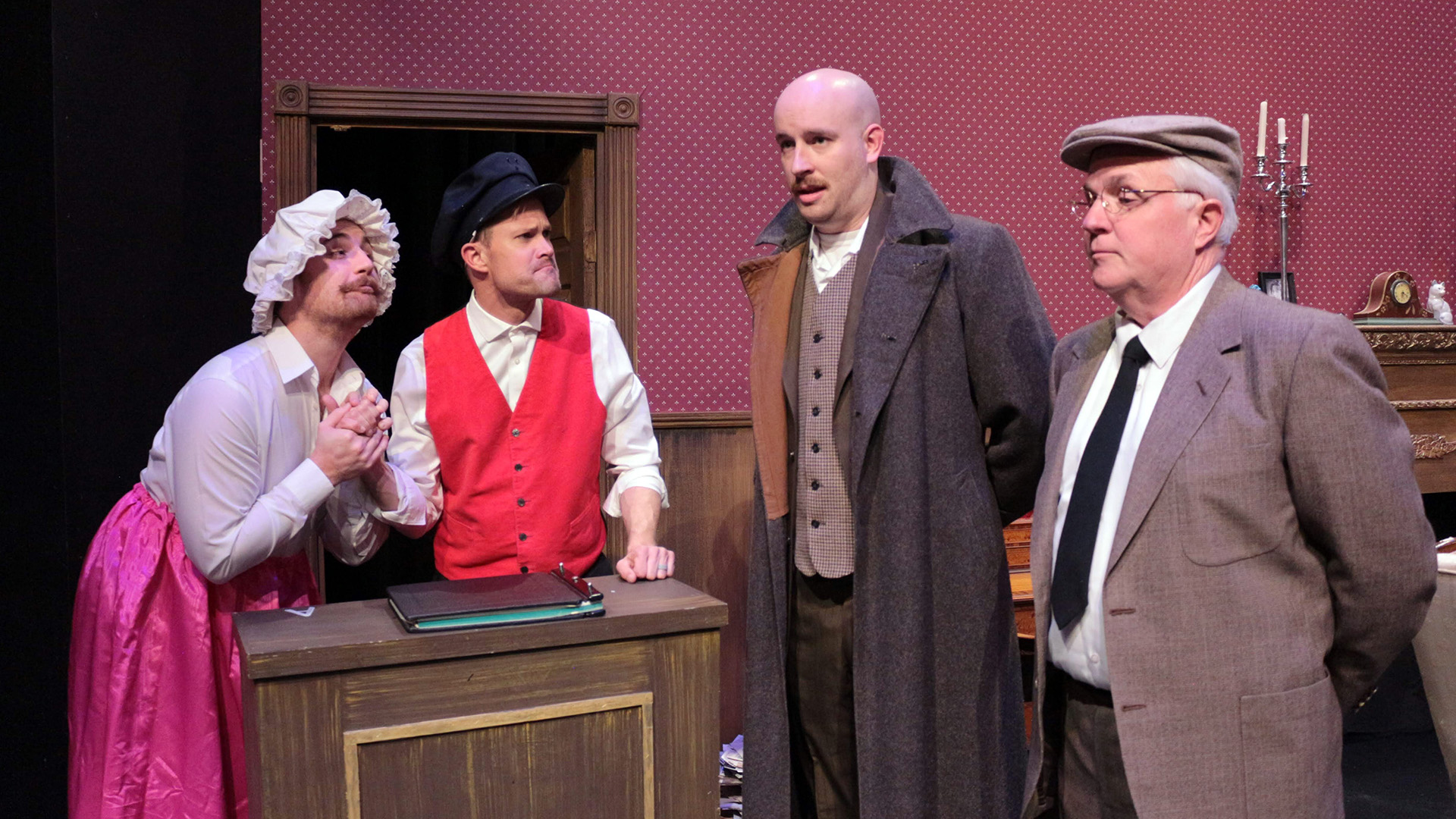 Sherlock fans, get a clue: Check out Amarillo Little Theatre's staging of the farcical mystery Baskerville from Jan. 16 to 26 on the ALT Mainstage, 2019 Civic Circle. 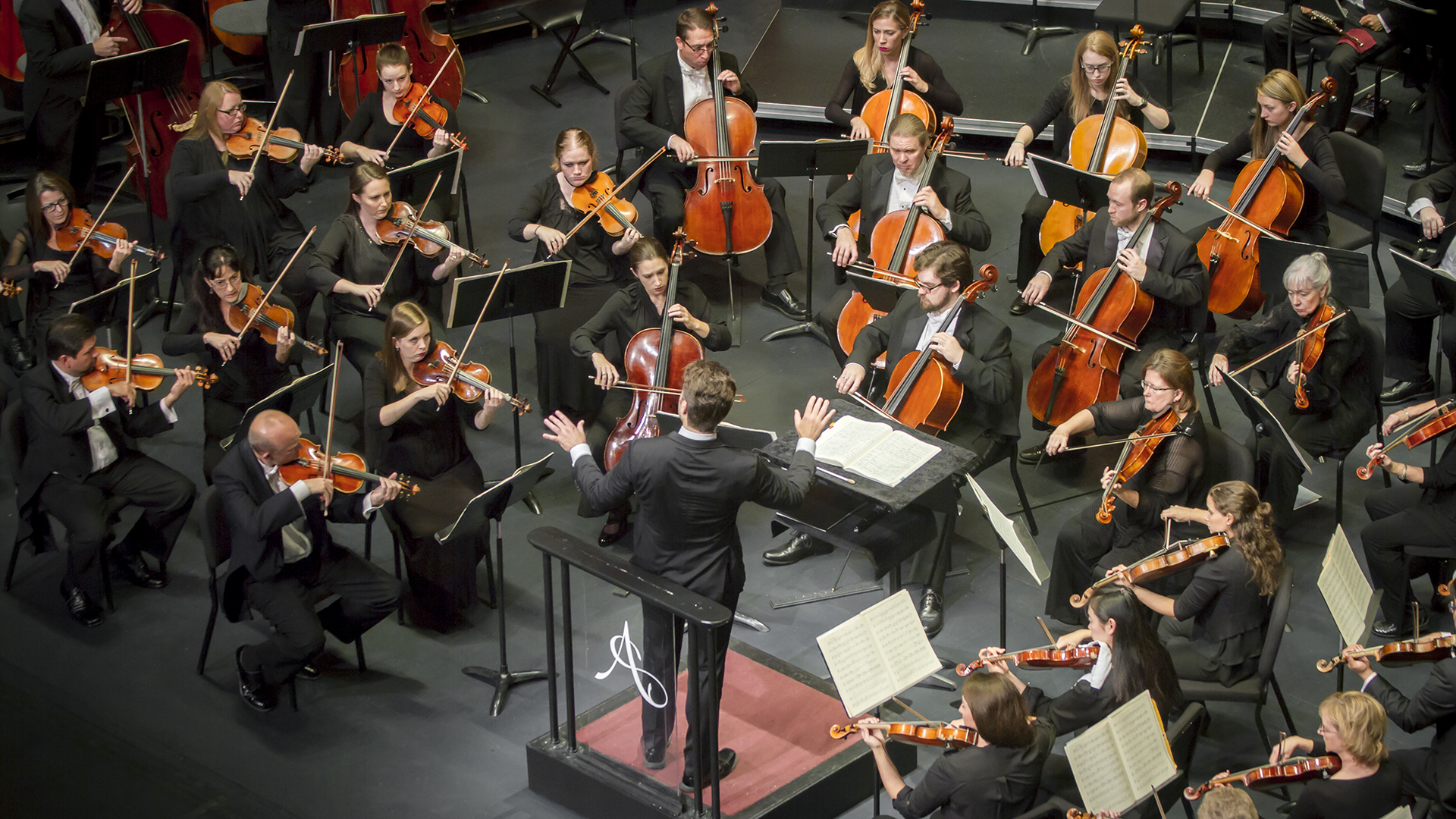 Celebrate Beethoven's 250th birthday when the orchestra gives concerts featuring his violin concerto, performed with soloist Simone Porter, at 7:30 p.m. Jan. 17 and 18 in the Globe-News Center for the Performing Arts, 500 S. Buchanan St. 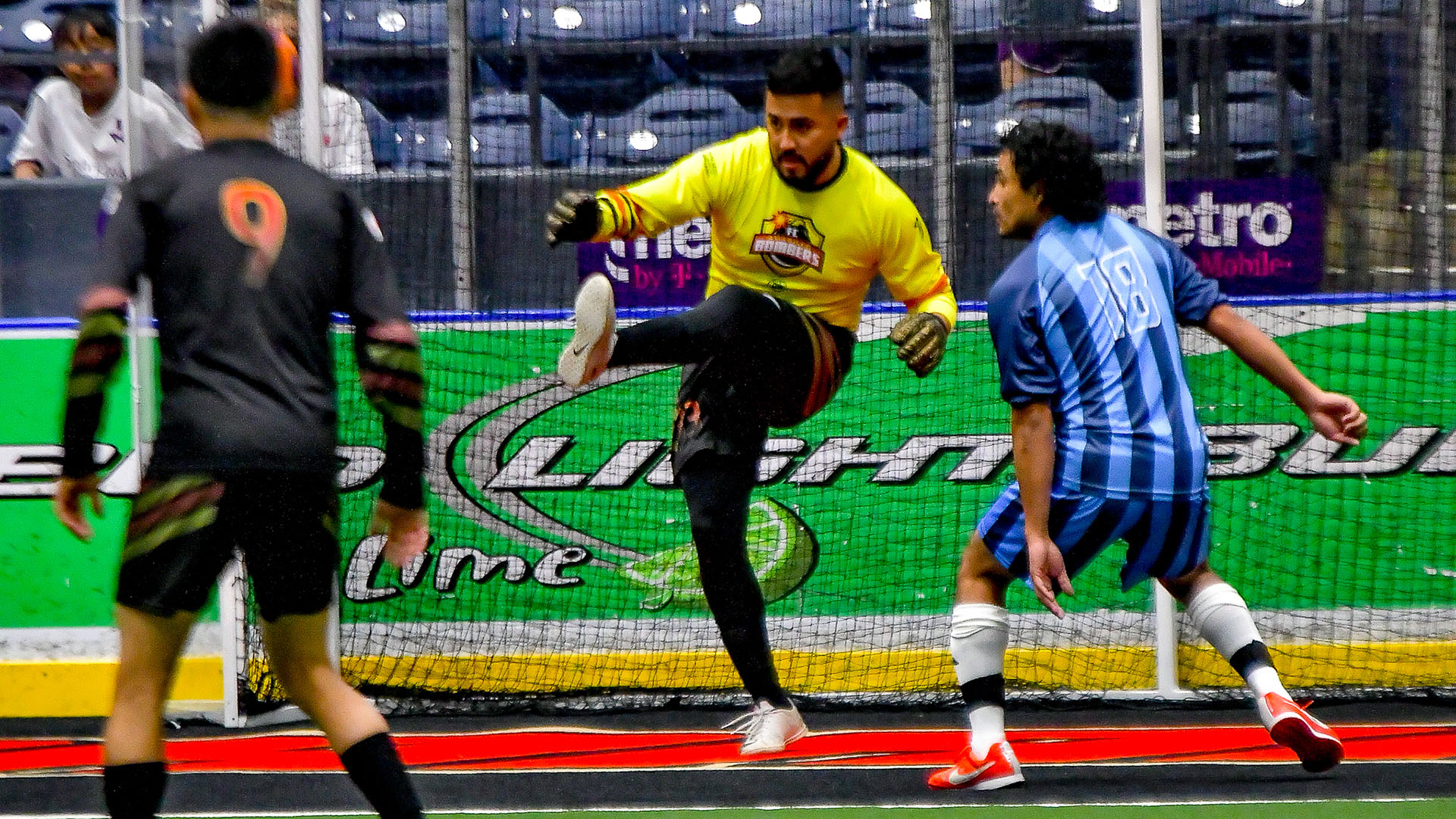 The Amarillo Bombers will play Austin Power on Jan. 19.

The championship-winning soccer team continues its season with a faceoff against Austin Power FC at 4 p.m. Jan. 19 at Caviness Sportsplex, 525 S. Kingwood St. in Hereford. 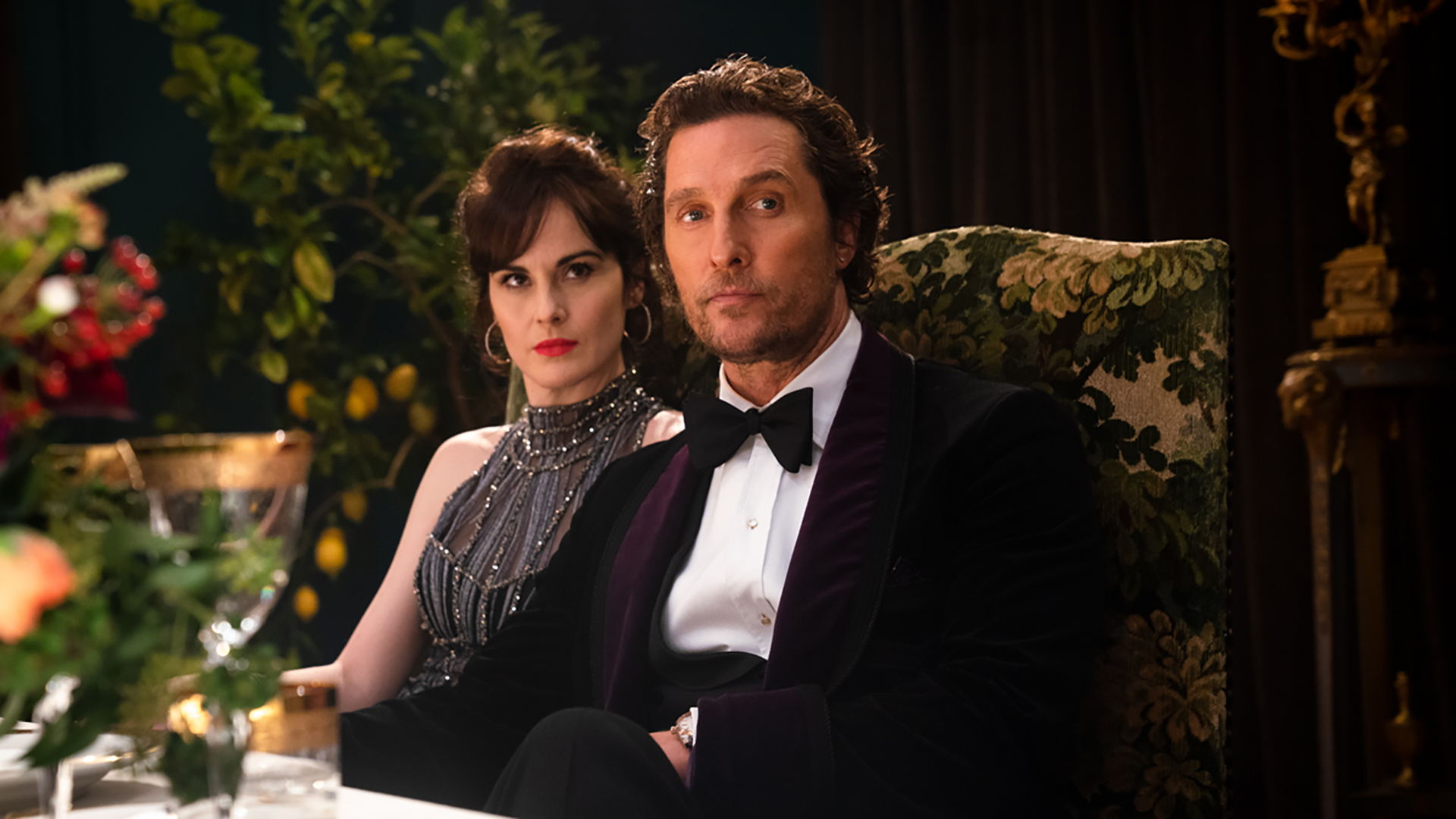 When an American pot lord (Matthew McConaughey) in London wants out of the business, the underworld explodes as crooks scheme to take his place in this latest action flick from director Guy Ritchie, opening Jan. 24 (previewing Jan. 23). Also in theaters: 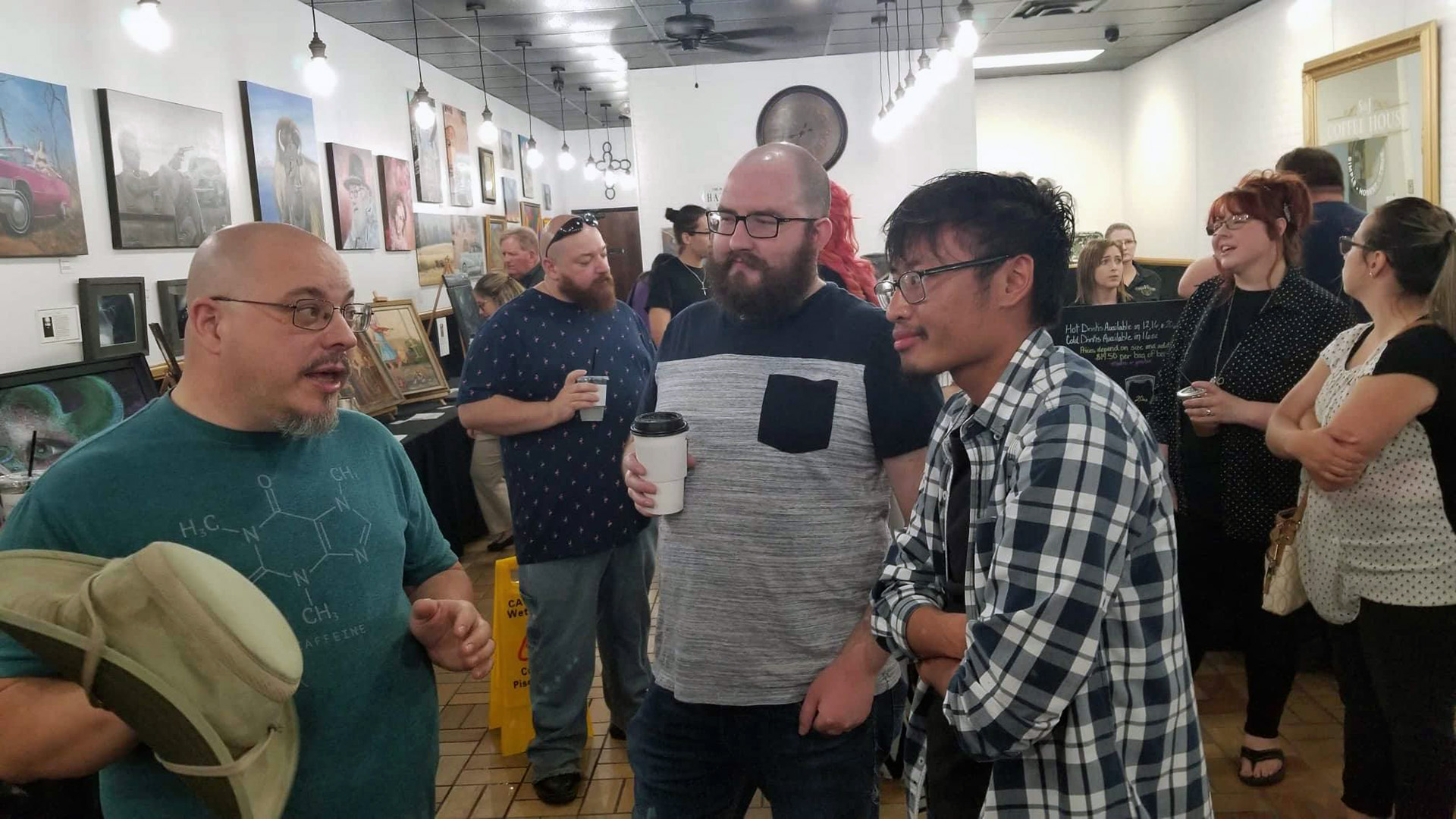 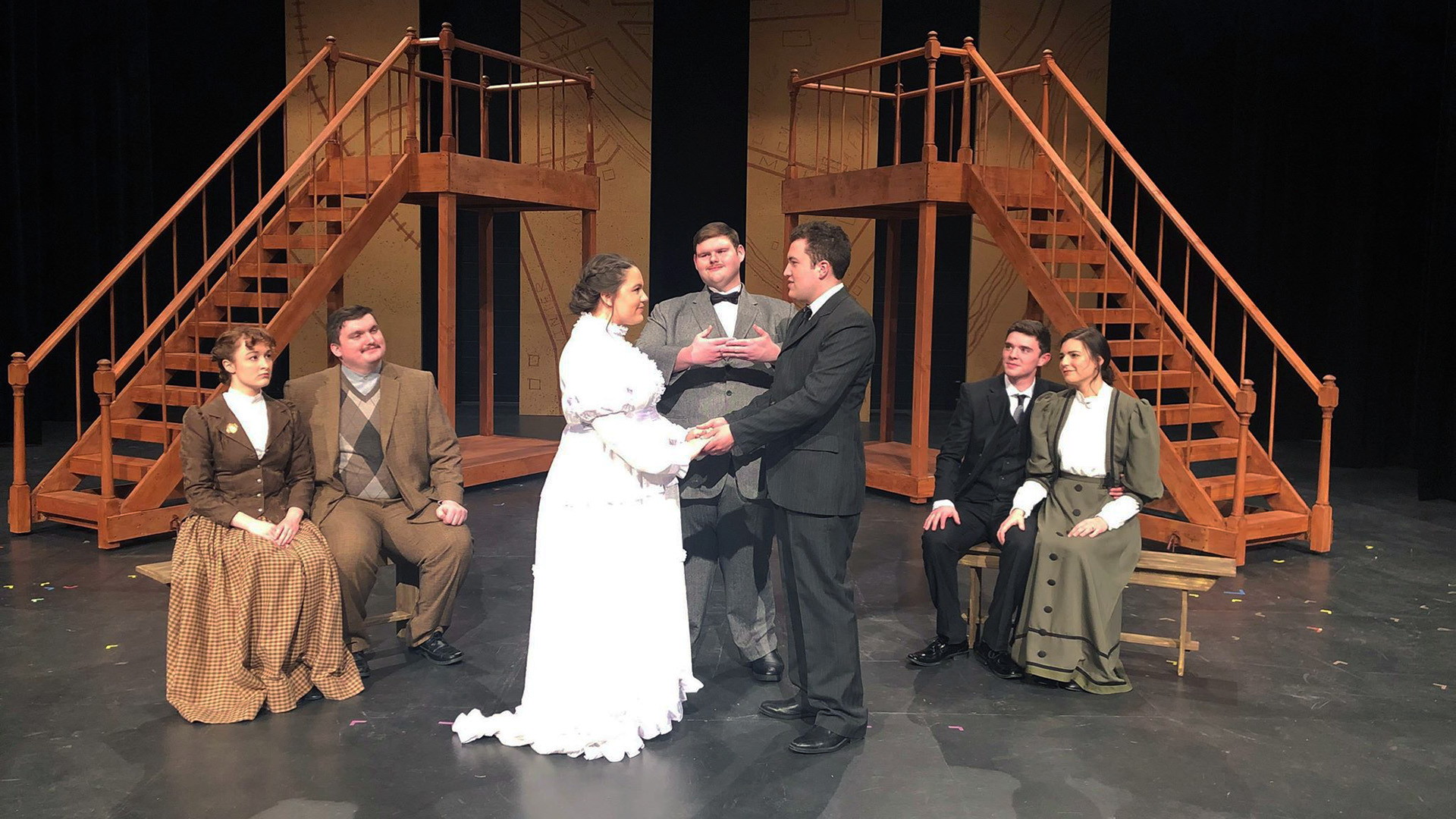 WTAMU Opera's production of "Our Town" will be staged Jan. 23 and 25.
Courtesy WTAMU Opera

It's déjà vu all over again: WTAMU Opera will stage this Thornton Wilder classic at 7:30 p.m. Jan. 23 and 2:30 p.m. Jan. 25 in the Branding Iron Theater. In the fall, WT's theater department staged the drama, and the opera will mirror it with its own production of the opera by composer Ned Rorem and librettist JD McClatchy, using the theater department's minimalist set, as well. 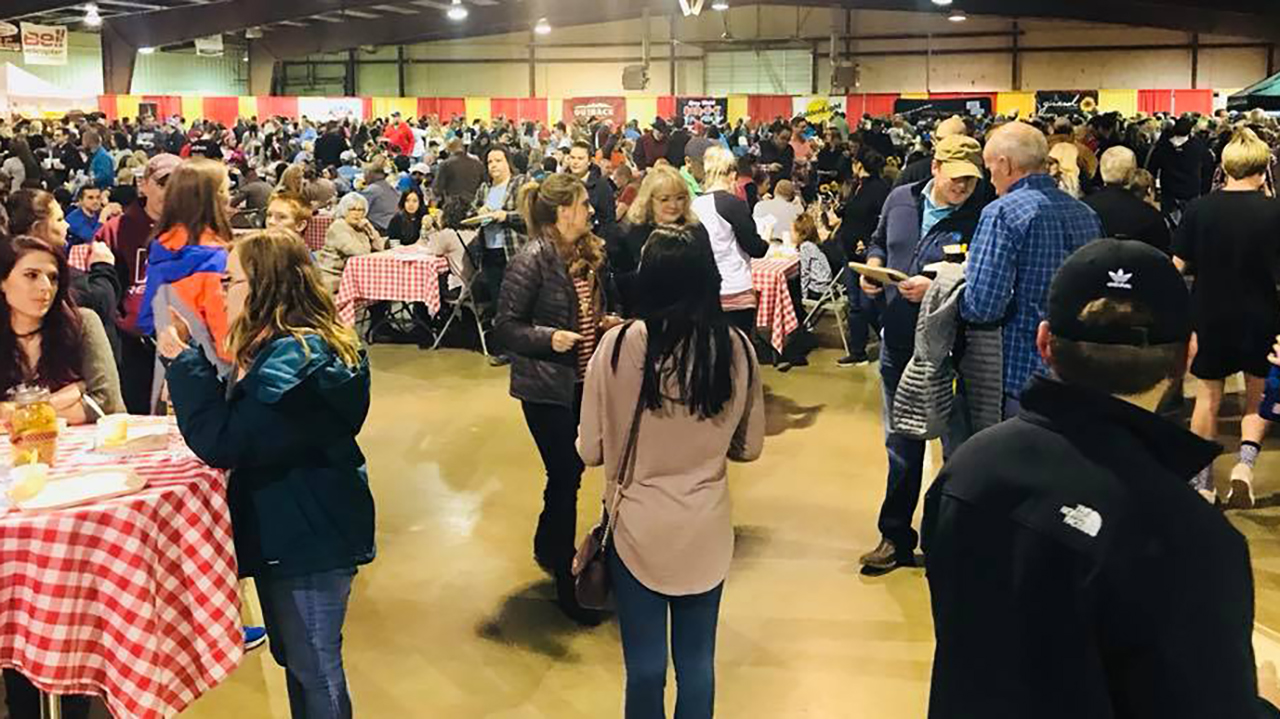 The annual Big Cheese fundraiser for Hope and Healing Place is set for Jan. 24.

The Hope and Healing Place's annual fundraiser will feature 25 varieties of everyone's favorite comfort food, with winners in people's choice, kids' choice and celebrity judge categories. The party will begin at 6 p.m. Jan. 24in the Rex Baxter Building on the Amarillo Tri-State Fairgrounds, 3301 S.E. 10th Ave. If you're still hungry, the Khiva Shriners will host its annual Crab Fest at 6 p.m. Jan. 25 at the shrine, 305 S.E. Fifth Ave. 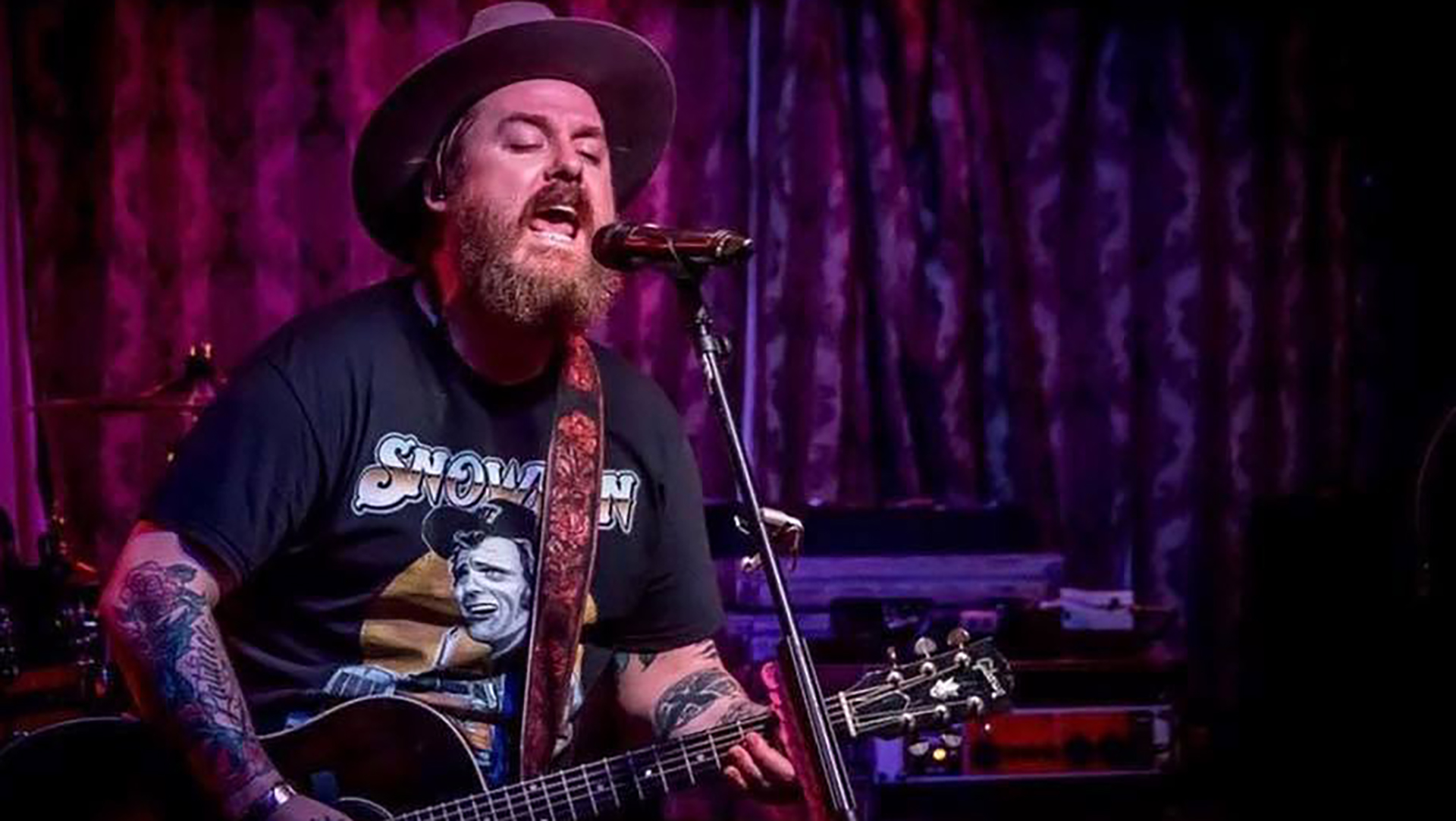