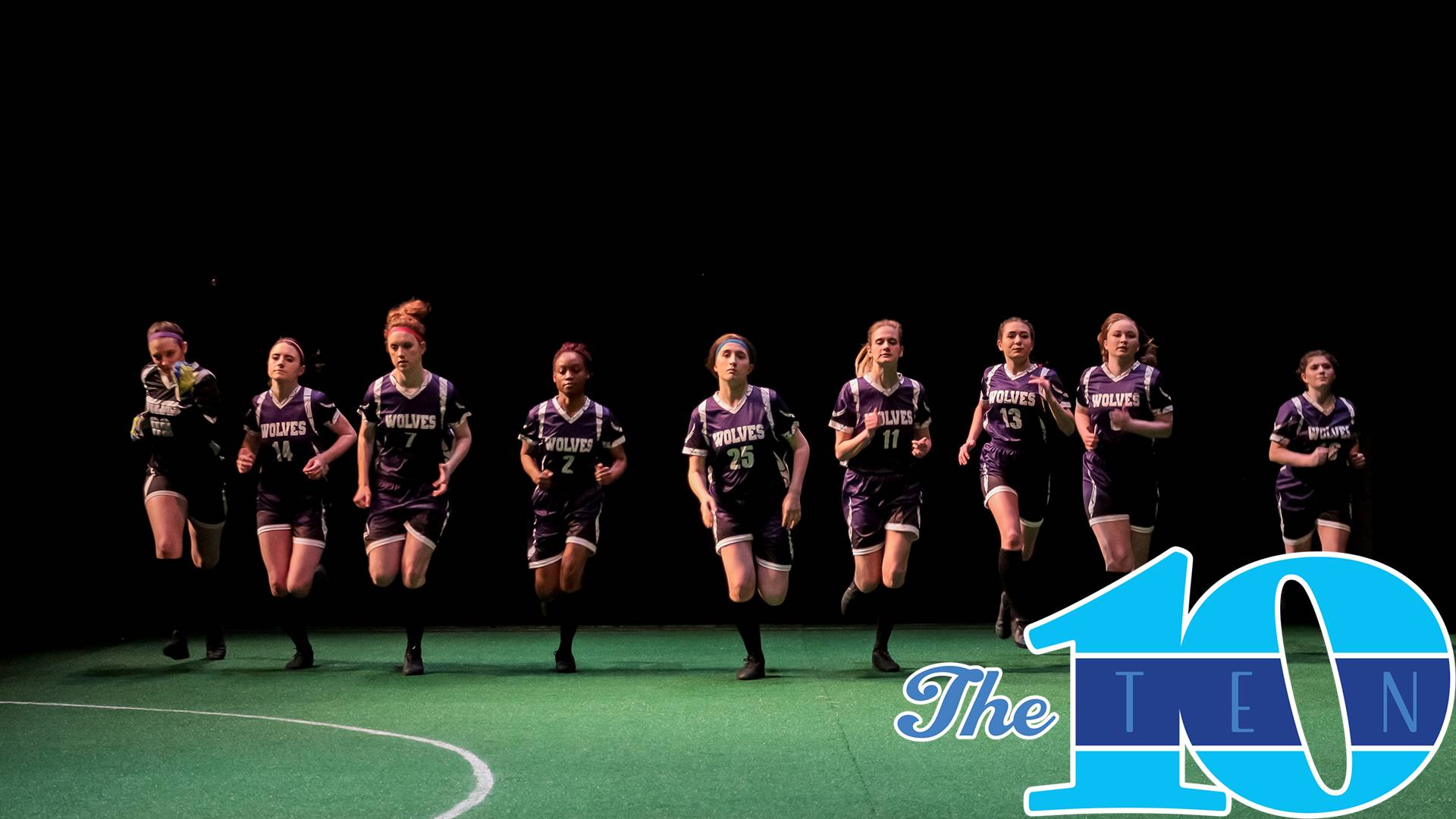 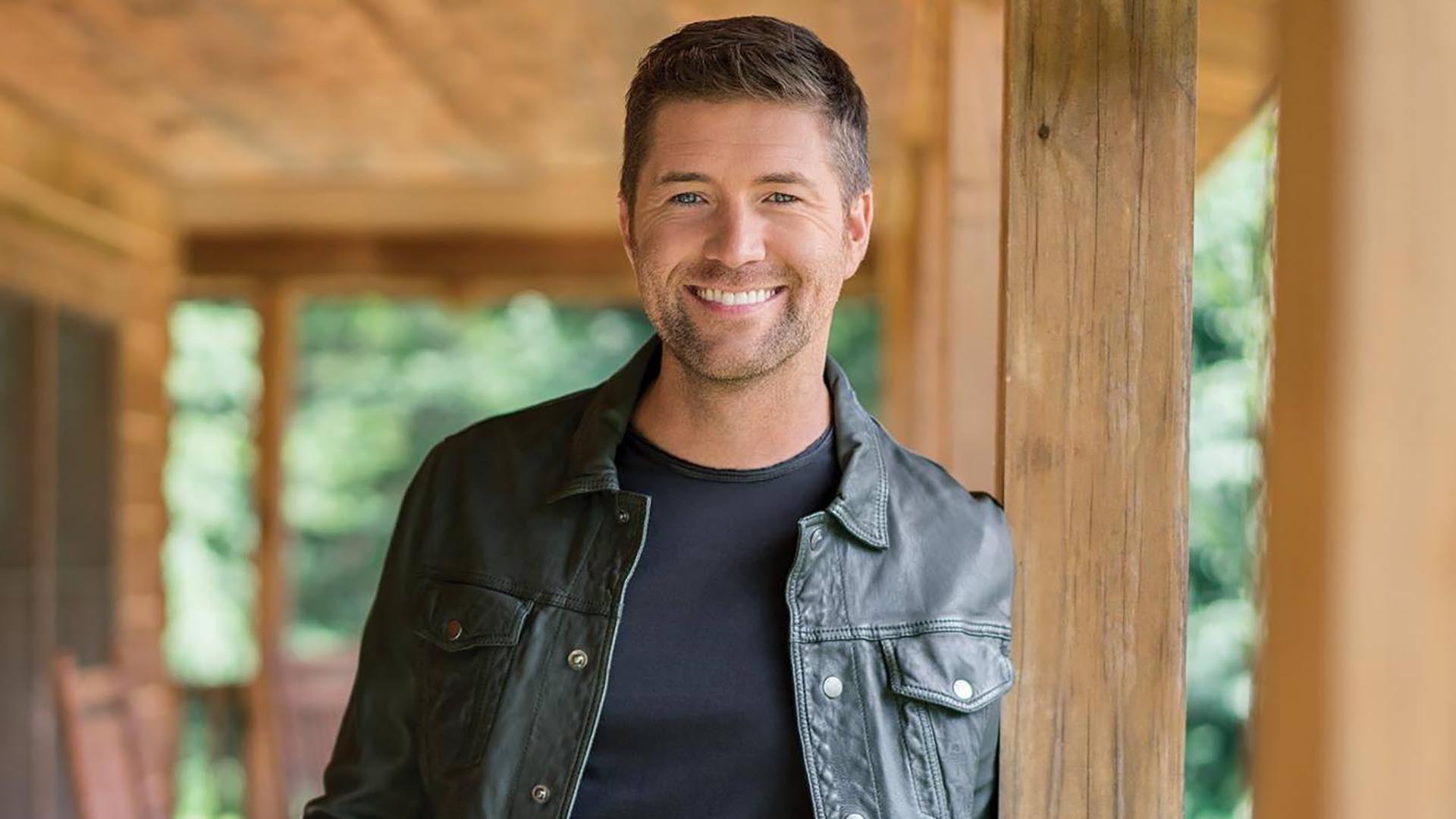 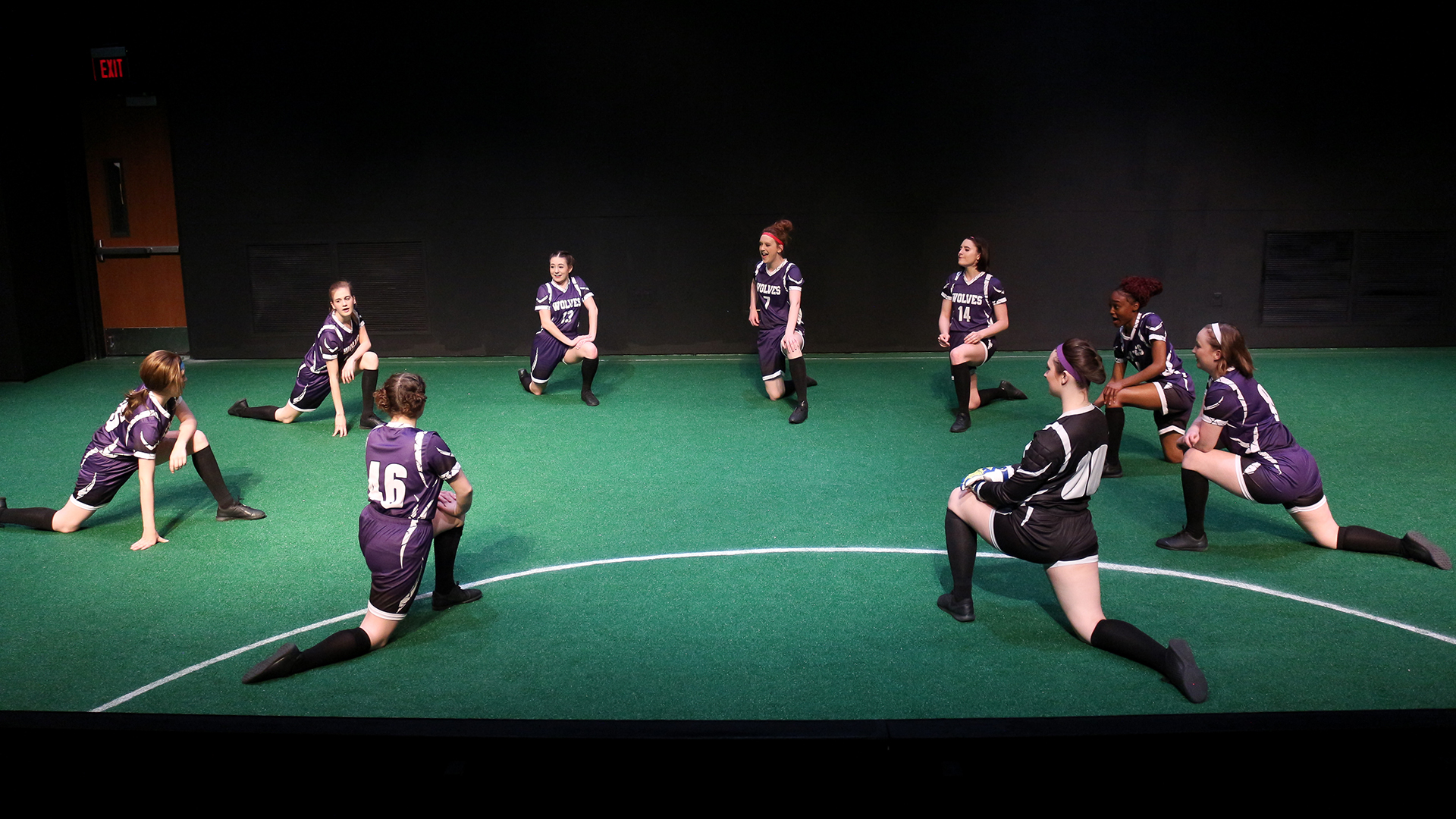 WTAMU Theatre will stage contemporary drama "The Wolves," about a high school girls' soccer team, from April 4 to 14.
Photo by Callie Hisek

WTAMU Theatre will close its season with performances April 4 to 14 of this acclaimed contemporary drama by Sarah DeLappe that explores life on a high school girls' soccer team. Other theatrical productions in the next 10 days include Amarillo College Conservatory Theatre's new staging of Hansel & Gretel from April 5 to 7; Amarillo Little Theatre Academy's continuing production of ​Honk from April 5 to 7; and ALT's Adventure Space season-ender of Other Desert Cities, beginning April 11. 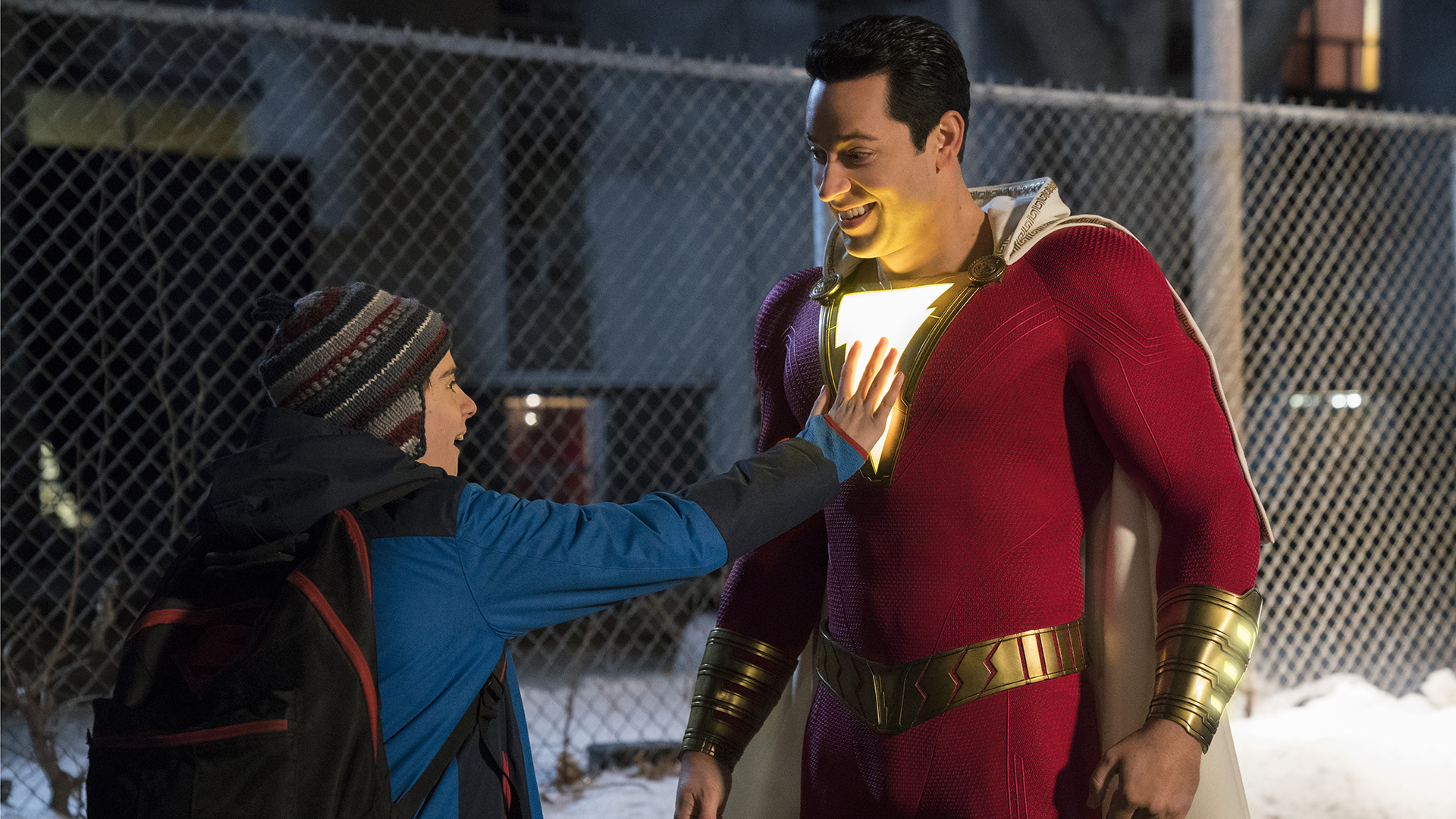 The biggest new film for the weekend of April 5 is this delightfully charming superhero film (check out my review), while historical drama The Best of Enemies, well-received drama The Mustang and horror remake Pet Sematary are also new to screens. Special engagements include Die Walküre on April 3; Howl's Moving Castle on April 7, 8 and 10; Noah on April 9, 11 and 13; and The Man Who Killed Don Quixote on April 10. Opening the weekend of April 12 are Hellboy, Little and Missing Link. 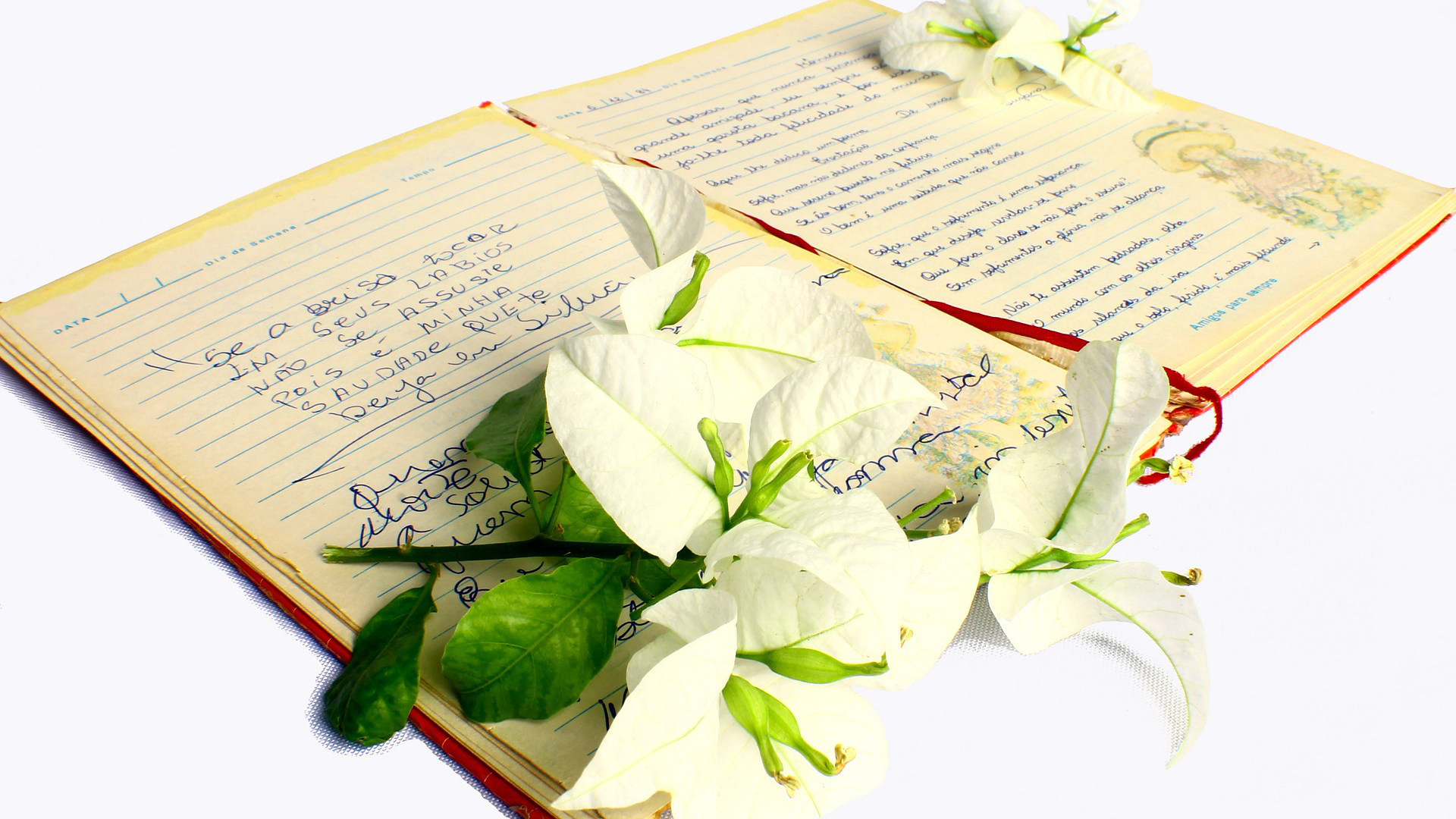 West Texas A&M University's first celebration of the ambition, earnestness and weirdness of bad poetry will allow folks to write and read their worst April 5 in the Jack B. Kelley Student Center Legends Club. Other literary highlights in coming days include a poetry reading with National Book Award finalist Forrest Gander on April 9 at the downtown Amarillo Public Library; a lecture by Mapping the Interior author Stephen Graham Jones on April 9 at WT's Jack B. Kelley Legacy Hall; and a poetry reading by Tim Seibles on April 11 in the WT Sybil B. Harrington Fine Arts Complex Recital Hall. 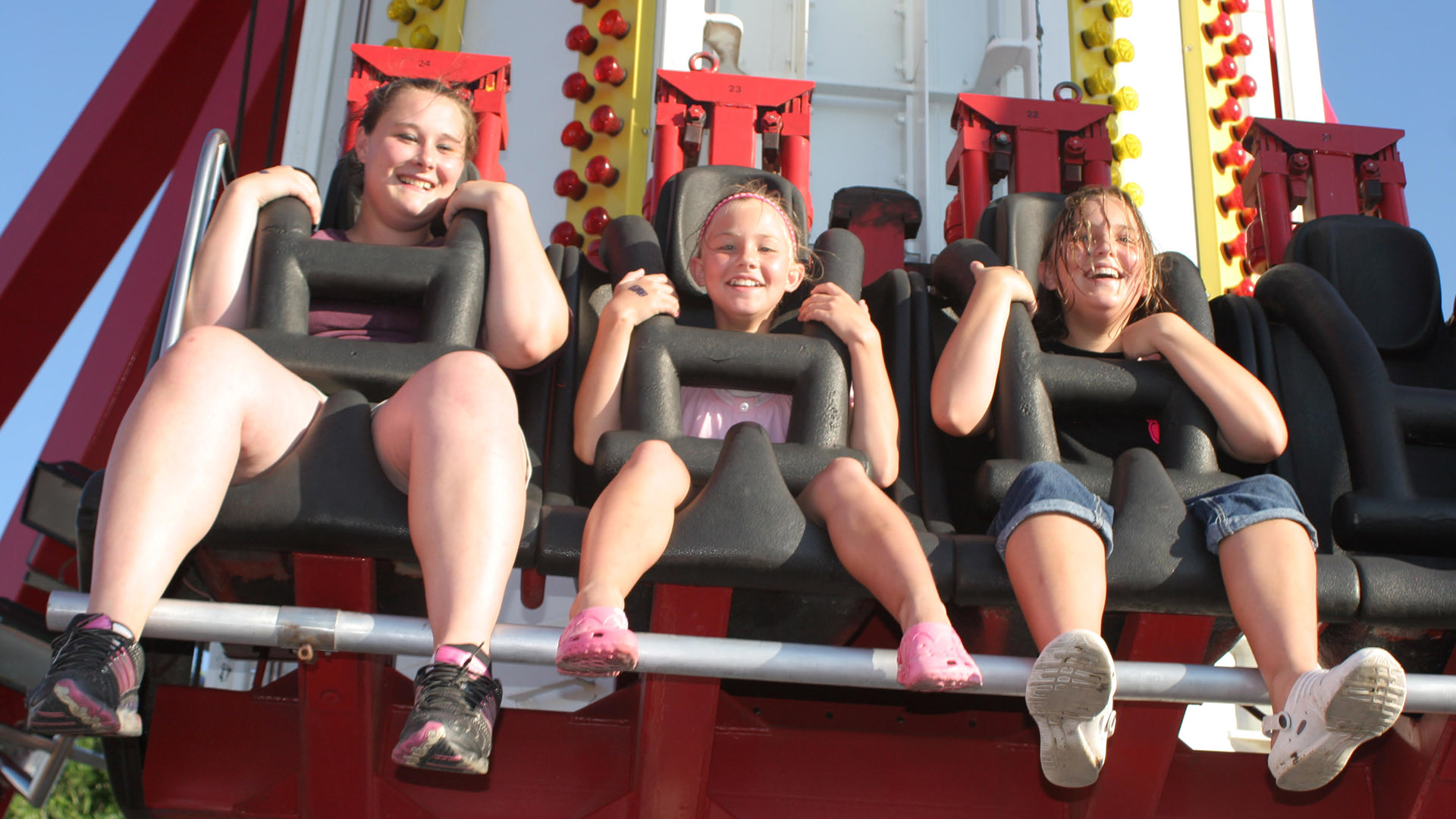 Amarillo's amusement park opens for its 68th season on April 6. The season runs through Sept. 2; check here for prices and hours. 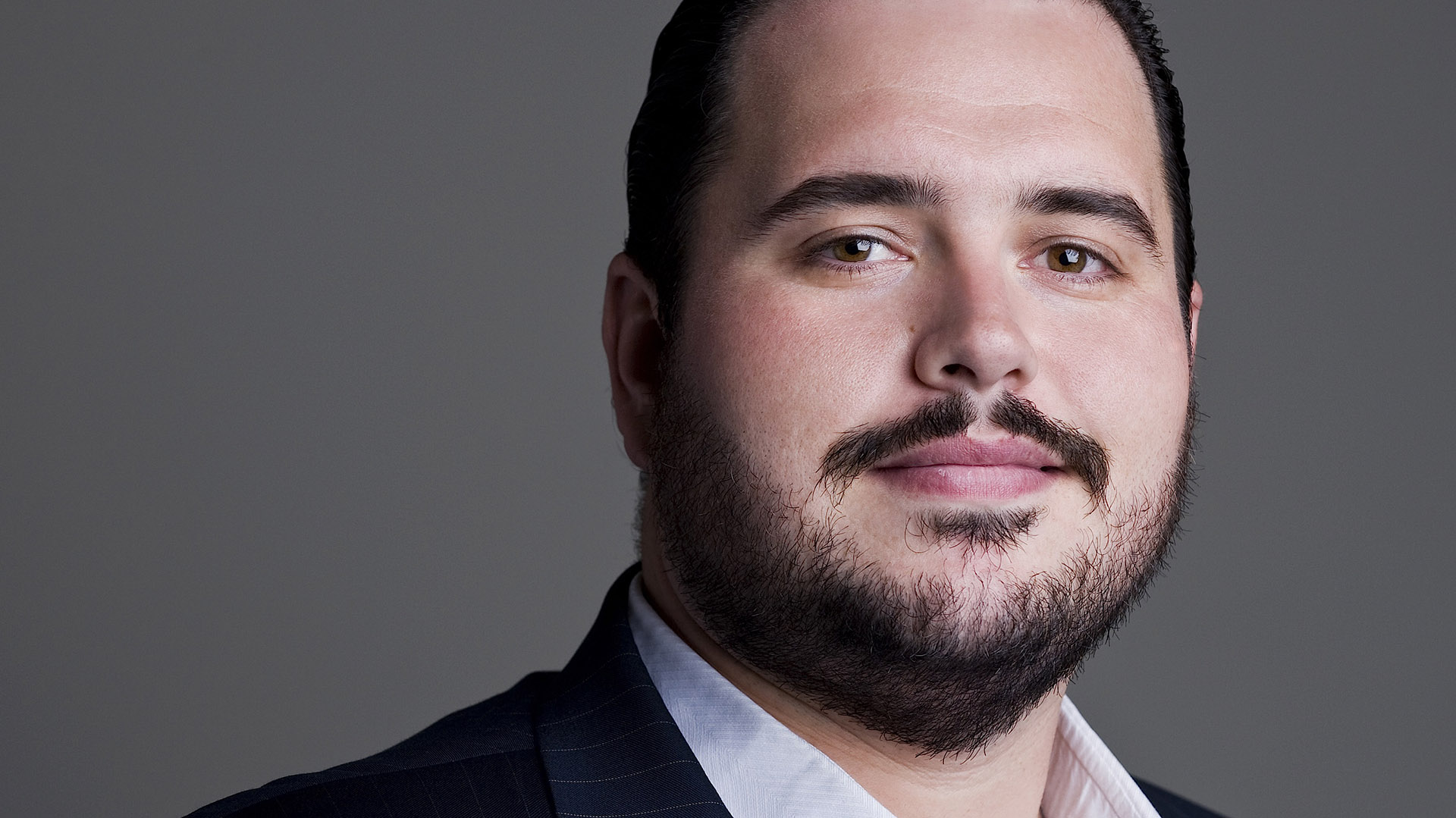 Eric Barry and others will perform at Amarillo Opera's Spring Gala on April 6.

Highlights from beloved operas will be performed at this new fundraiser for the opera company on April 6. Performers will include Eric Barry, Rainelle Krause, Andrew Brown, Nicole Keeling, Andrew Surreno and Sean Milligan, plus a large chorus, orchestra and more. 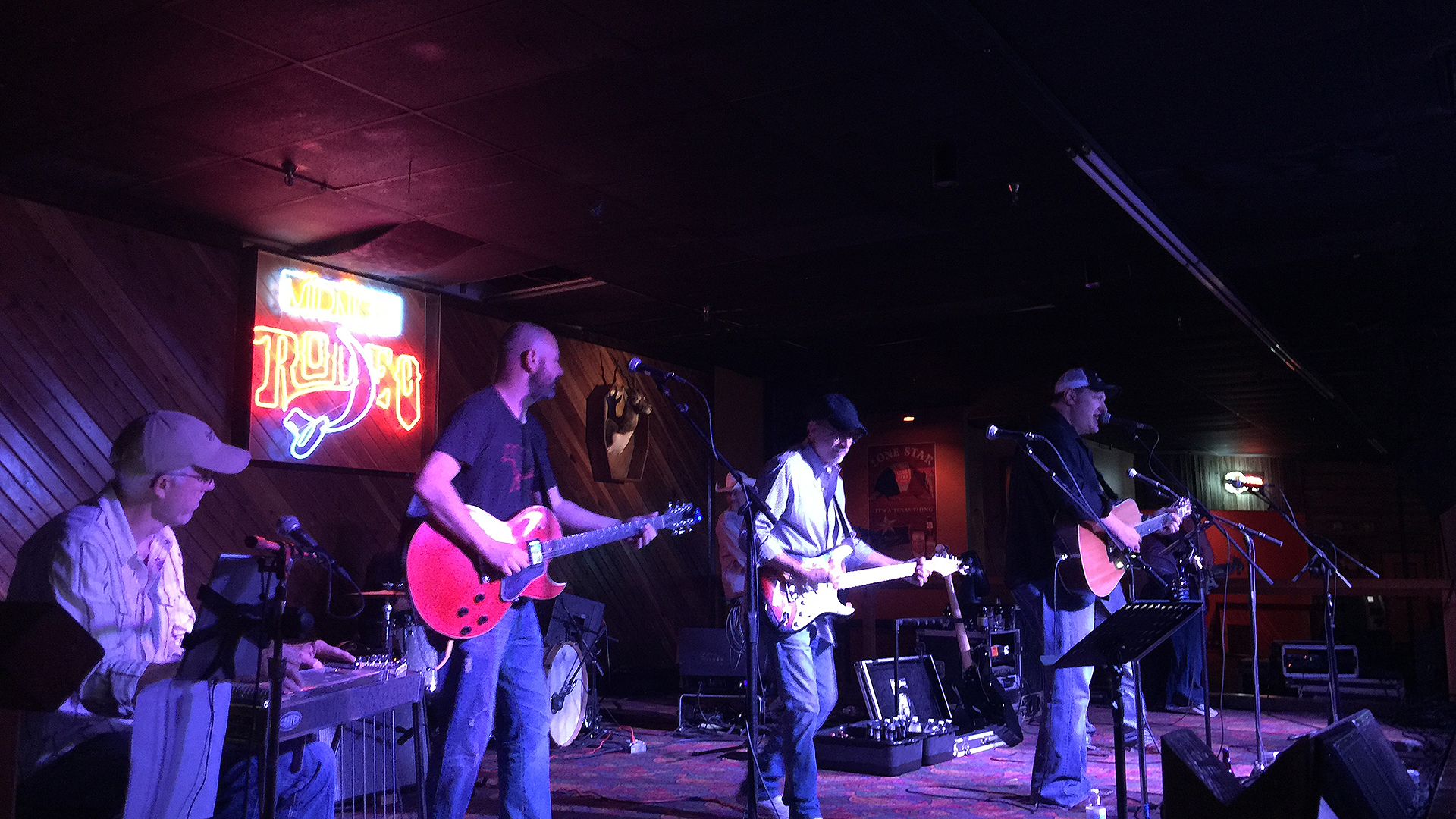 The fourth annual Tribute to Merle Haggard is set for April 6 at Hoots Pub. 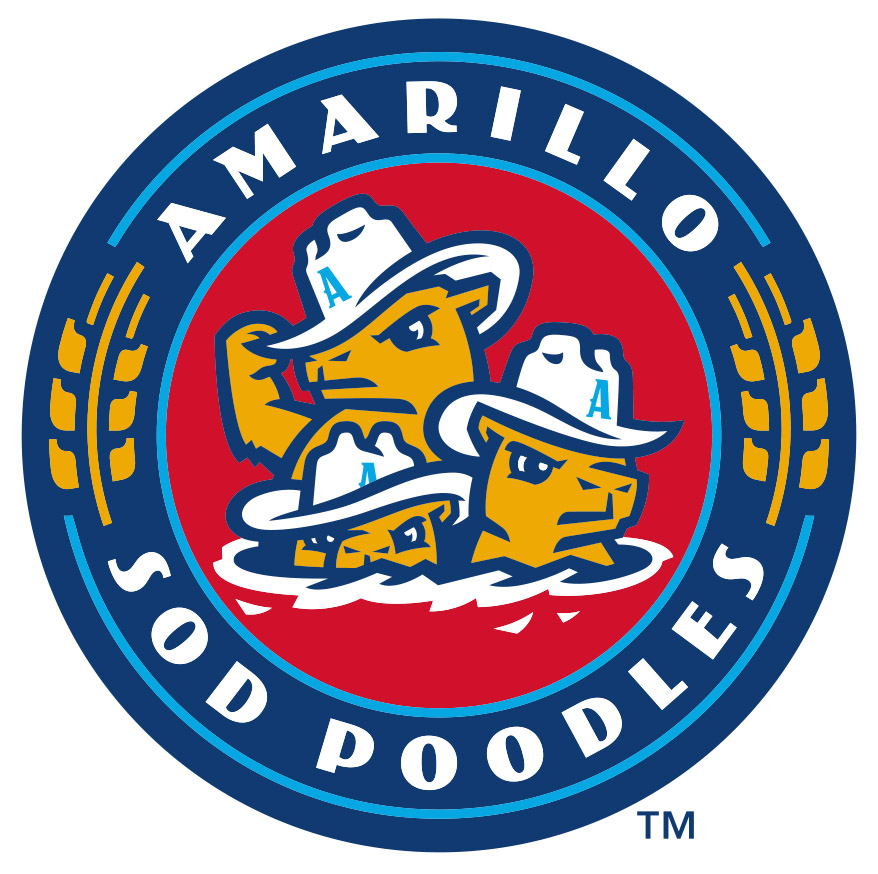 The wait is finally over as the new Double-A team will open its inaugural home season with a game against Midland RockHounds on April 8, with more games scheduled daily from April 9 to 14. 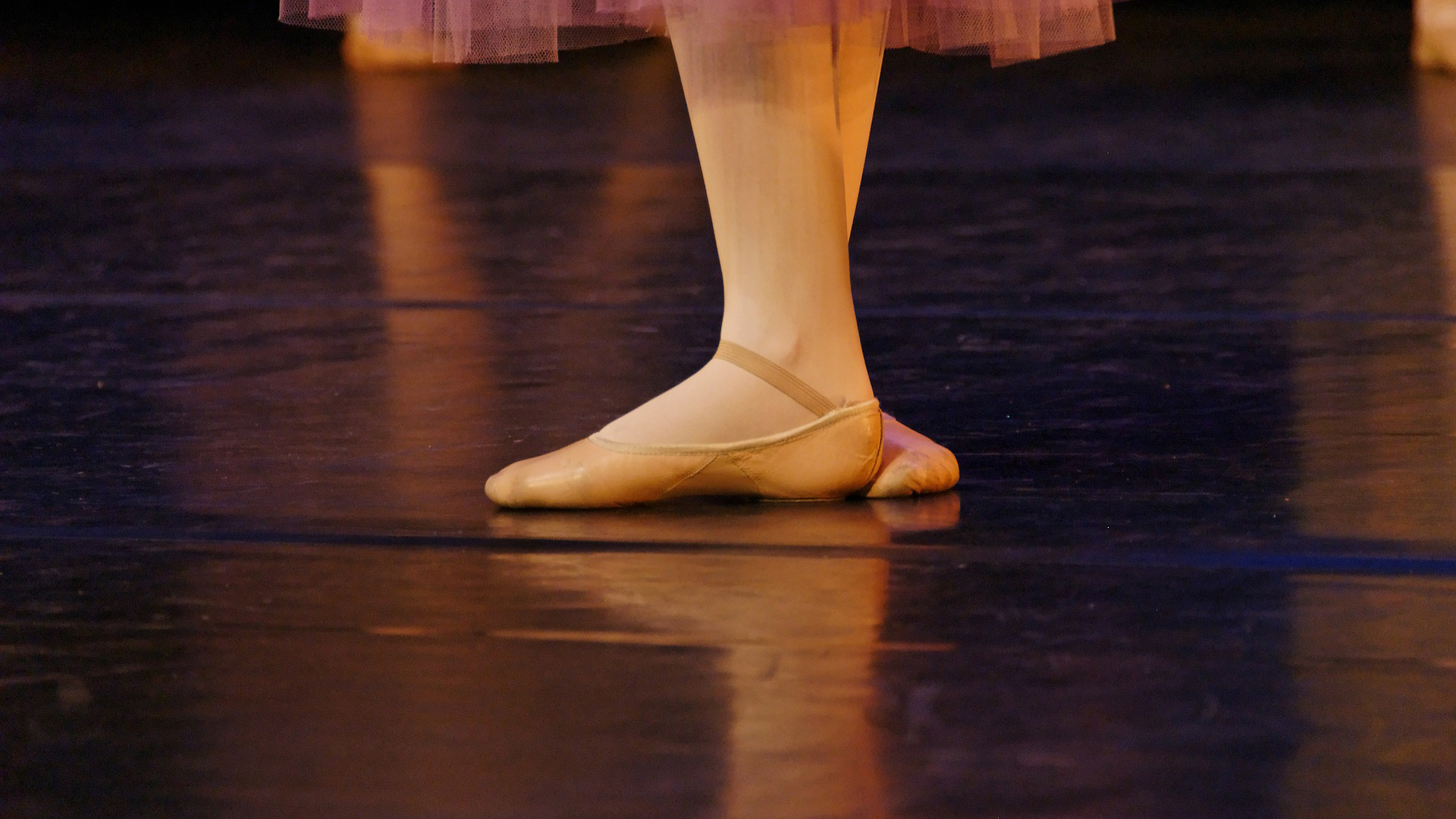 Lone Star Ballet's "Sleeping Beauty" will be staged April 12 and 13.
Image by Eric Blochet from Pixabay

The iconic fairy tale comes to life in a new staging by Lone Star Ballet on April 12 and 13. 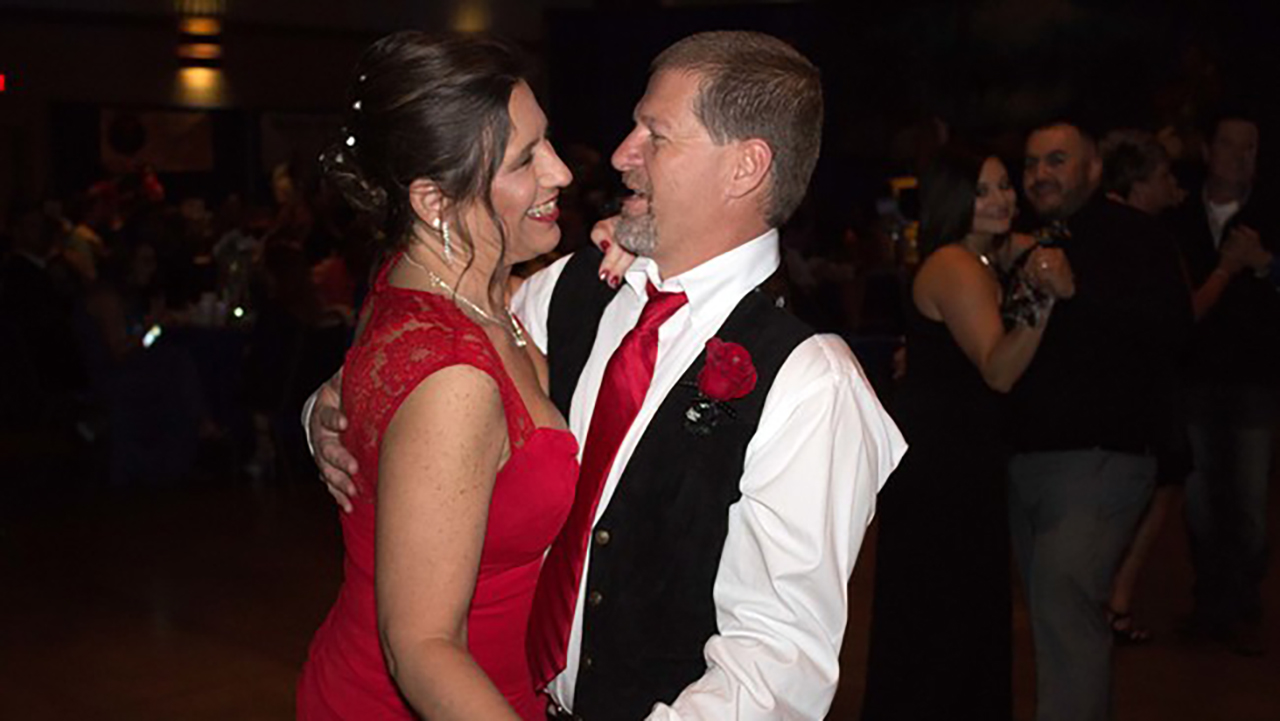 Experience prom again as an adult in this Arabian Nights-themed benefit for Martha's Home on April 13 at Embassy Suites Amarillo — Downtown.