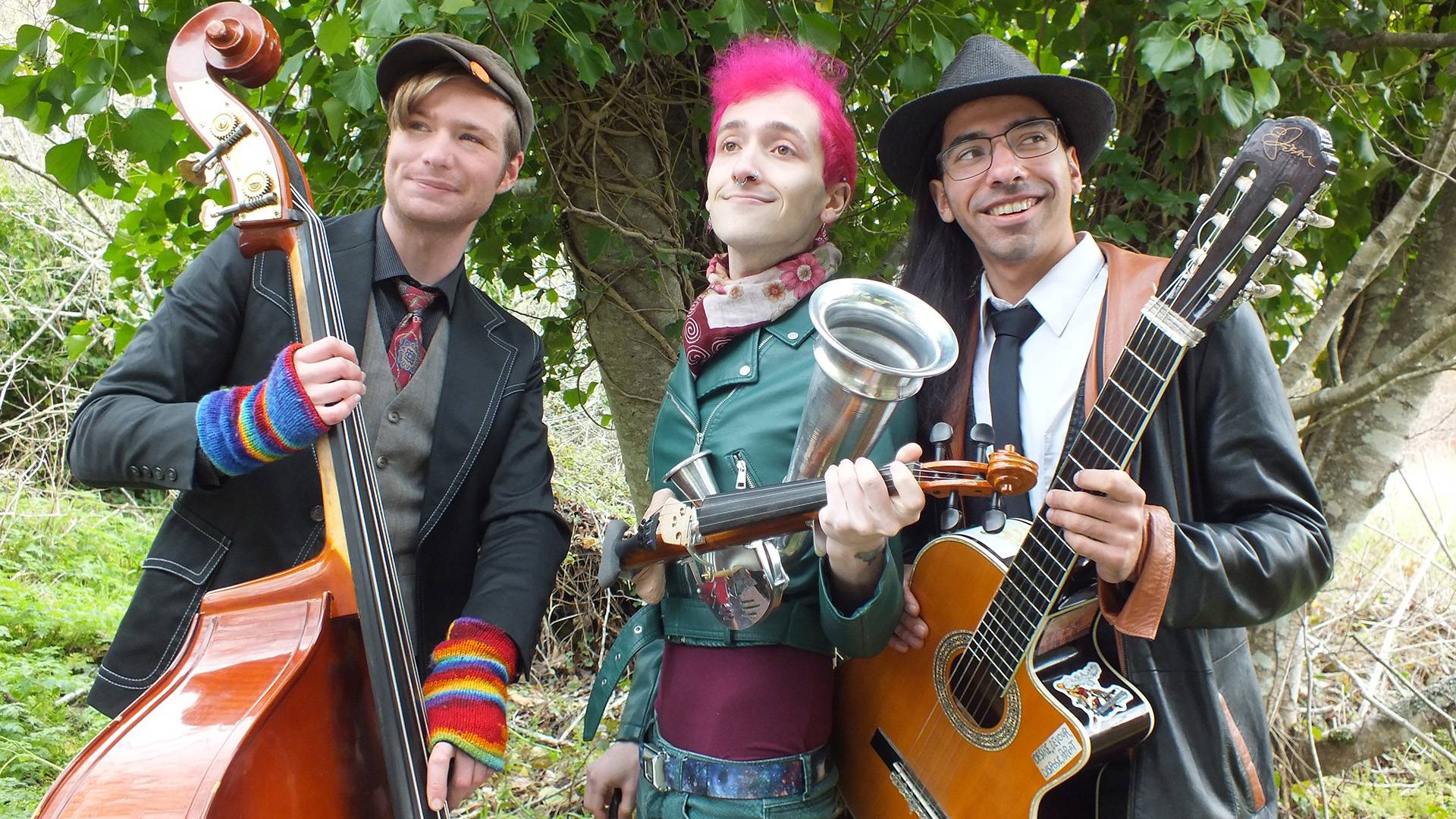 A swing band priding itself on its sassy blending of music and cultures will open Panhandle PBS’s in-studio concert series for 2019.

Admission is free with a suggested donation of $10 for priority seating. Space is limited, and tickets — which are required — are available here.

Doors will open at 6:30 p.m., and those with priority seating will have their choice of seats in a reserved section. No late seating is permitted because the show is being streamed live on FM90 and on Panhandle PBS’s Facebook page.

The band describes itself as "hellbent on making people dance and have a good time, while also delivering a powerful progressive message that inspires empathy and altruism."

With influences ranging from traditional jazz to folk-punk to country, Snaps for Sinners is dedicated to creating an all-inclusive experience through the blending of multicultural arts.

“Snaps for Sinners is a fantastically eclectic and dynamic band,” said FM90 program director Amy Presley. “We can’t wait to see the performance that they have planned for our audience.”

Support for this concert was provided by the Gilliland Family Foundation, Gary and Stephanie Nielsen, Reed Beverage and Hampton Inn — Amarillo West.