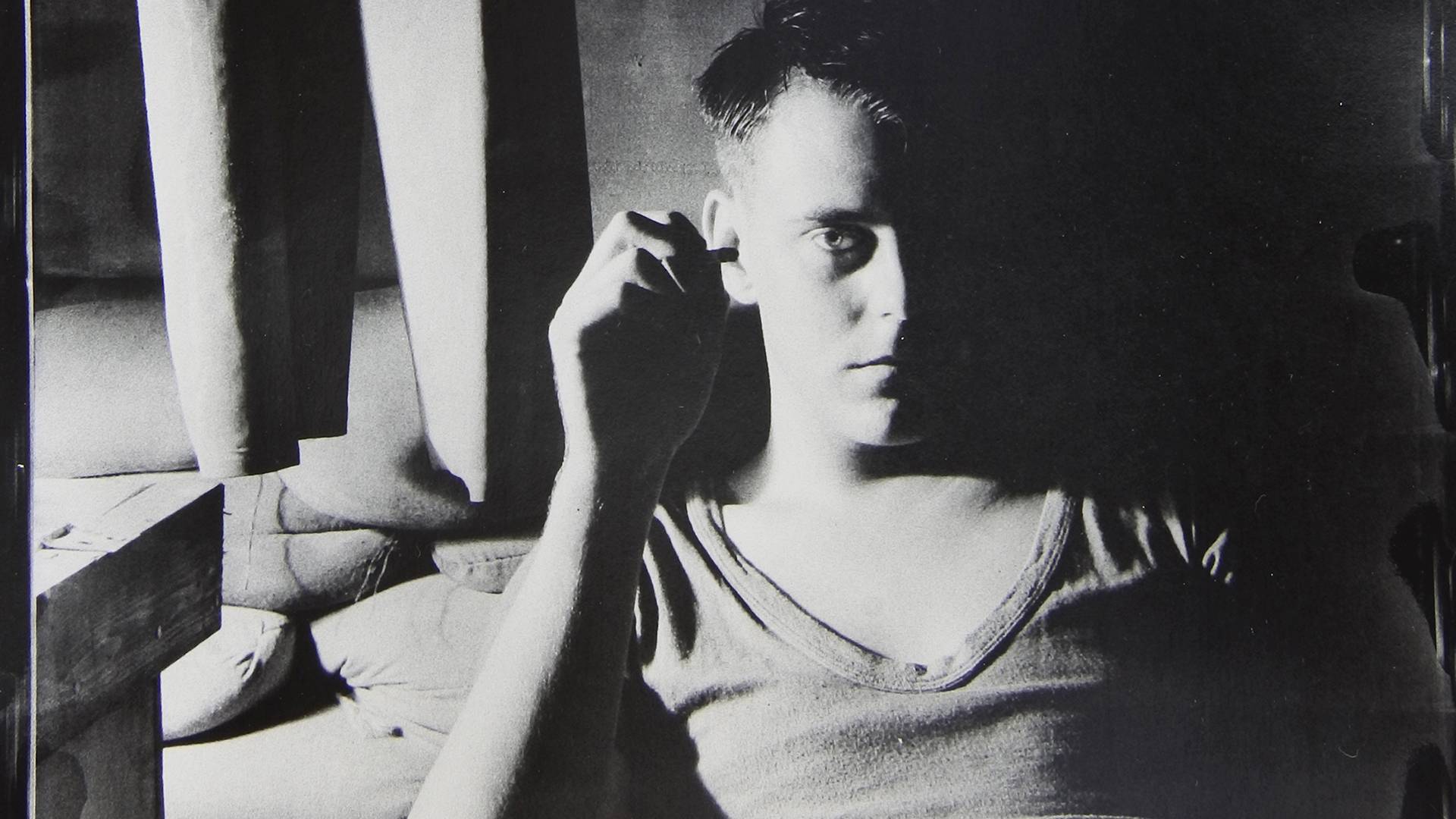 A trio of new exhibitions at Amarillo Museum of Art will examine the Vietnam War and its impact through the lens of different artists.

The shows will feature photography, painting and multimedia works, all exploring the divisive conflict and its aftermath.

An opening reception and art talk featuring some of the artists will begin at 7 p.m. Oct. 20 at the museum, 2200 S. Van Buren St.

Chau, who had work featured in 2015's AMoA Biennial: Sculpture, came to America with his family as boat people in 1981. He is a pathology technical coordinator at Methodist Hospital of Dallas and pursued an art career in ceramics, as well.

Nguyen grew up in Vietnam and immigrated to the States as an adult. Her works include photography, video, performance and installation art, exploring her family origins, cultural identities, differences and conflicts. She teaches at Rogers State University in Claremore, Okla.

Remember Me will feature work by photographer Larry R. Collins, an American veteran and Oklahoma native who was assigned to be a combat artist at the front.

"His photographs are not the typical war photographs," said Alex Gregory, AMoA curator of art. "He primarily thought about individuals and the soldiers' camps."

The Soul of Vietnam: A Portrait of the North will feature work by Lawrence D'Attilio, a current artist who "is infatuated with Vietnam," Gregory said.

"D’Attilio first arrived in Ha Noi in 2006 with his wife Pam, on the cusp of this wave of change. What he found, a country poised on the edge of an economic revolution, compelled him to return again and again over the next five years," according to a news release.

"It's a fast-growing economy, and (the country is) undergoing a lot of changes, so this is a contemporary look at Vietnam and what's going on right now," Gregory said.

“I believe these images mitigate the old idea so many in the West have about Vietnam," D'Attilio said. "It is no longer just rice fields and social conditions determined by a centralized, paternalistic government.”

Nguyen, Chau and Collins will speak at the opening reception, as will Gregory.

The exhibition was inspired by Panhandle PBS's recent broadcast of The Vietnam War by Ken Burns and Lynn Novick.

"The Vietnam War (is) one of the most ambitious projects ever undertaken by Ken Burns and Lynn Novick. Panhandle PBS is enhancing this national presentation by linking area organizations who have unique perspectives on stories that need to be told," said Kevin Ball, Panhandle PBS CEO. "We are extremely pleased that the Amarillo Museum of Art will partner with us on numerous exhibitions that further the understanding of the Vietnam War and its impact on the people of the Panhandle."

Partnering with our station and the other community entities gives the exhibitions "more impact," Gregory said. "We reach more people."

For other area ties to the documentary event, visit PanhandleRemembers.org.

Here's a sneak peek at some of the works featured in the exhibition: 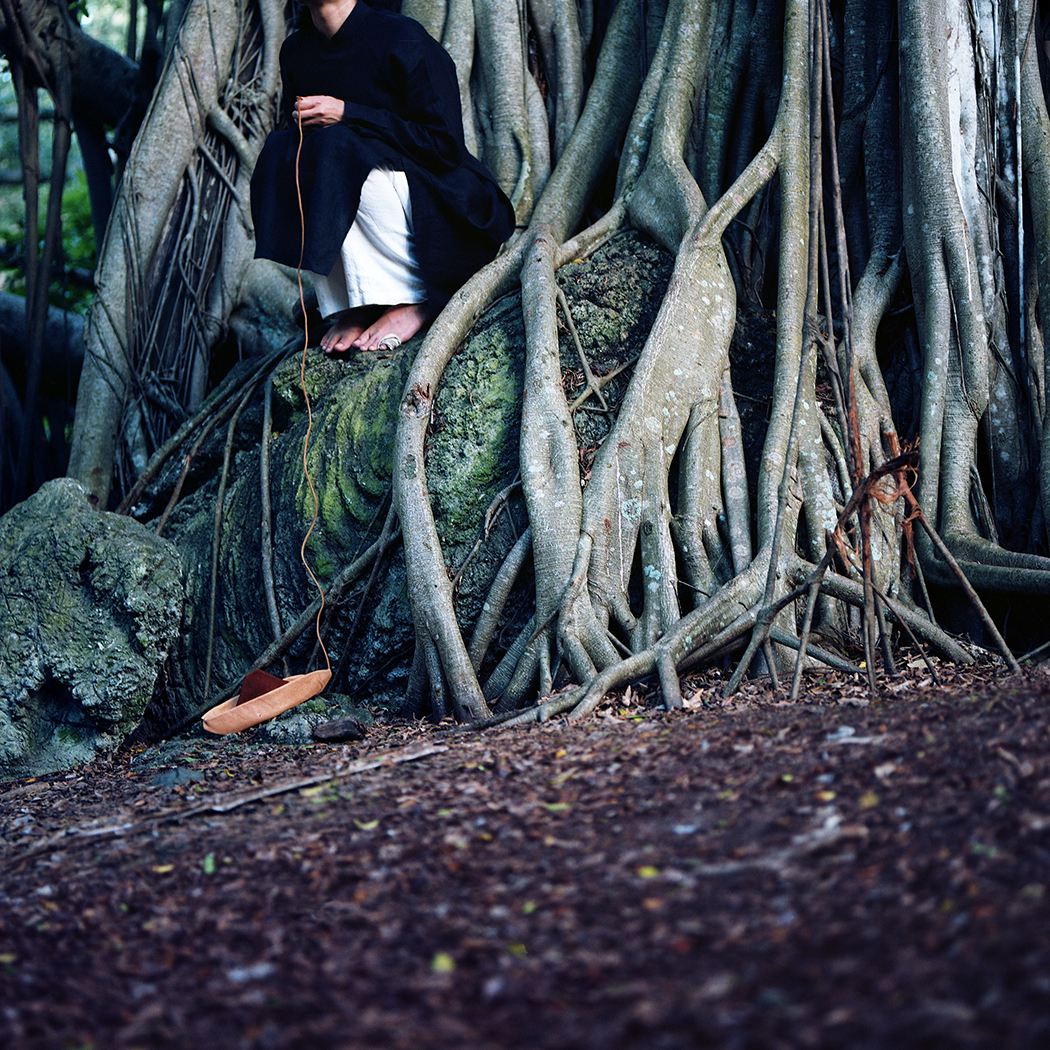 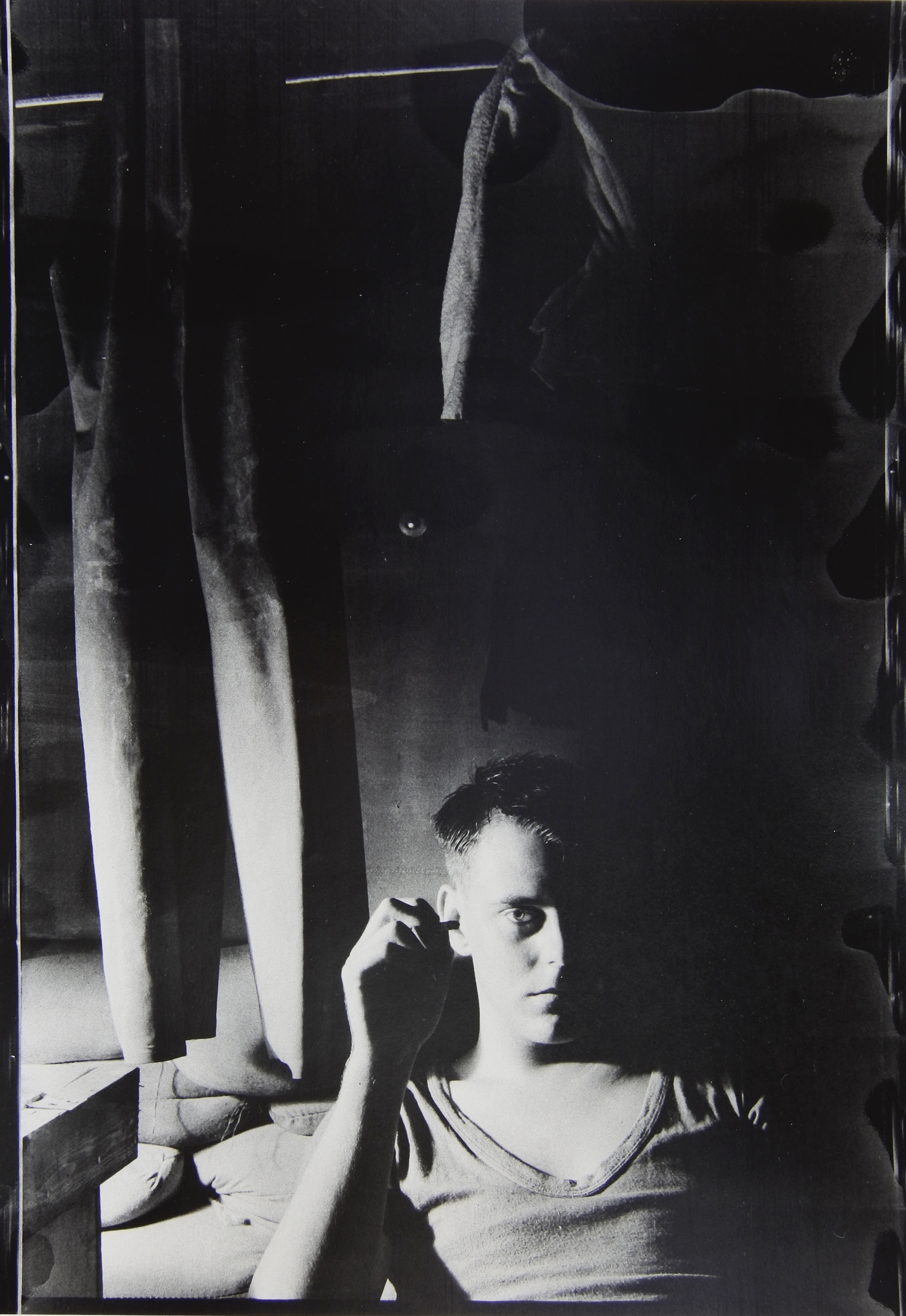