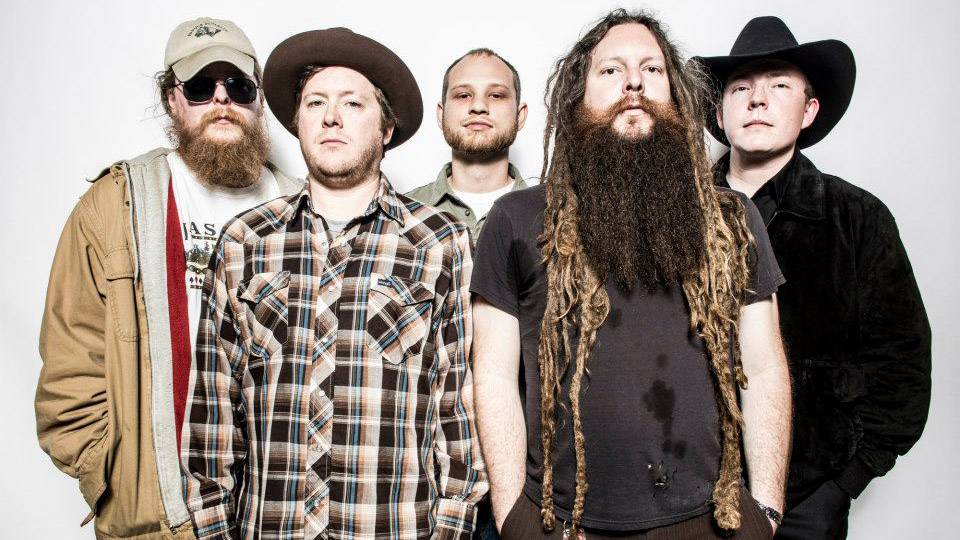 "He was a phenomenal guitar player, a flatpicker," Emerson said. "I guess you wouldn't really consider him a bluegrass musician because he did everything under the folk umbrella."

Yes, this is the second time today I've written about musicians with ties to Watson, the late, blind guitar giant. Something must be in the air.

"We've been taking our time getting it ready," Emerson said.

The album, due out June 9, will feature several songs performed by Watson, who died in 2012, including "Long Black Veil" and "Don't Think Twice, It's Alright," as well as a Boxcar original, "Curling Gnarlers."

By chance, the album will mark Boxcar Bandits' 10th anniversary — fitting, given the fact that Watson's music has played such an integral part in its development.

Watson "was one of the first to bring out bluegrass guitar as a solo instrument," Emerson said. "And he had such a great voice, too, singing. You know it's him right away."

Boxcar Bandits will return to Amarillo on June 18 to perform for the All Things Artful festival for Amarillo Art Institute. Look for more on the event in June.