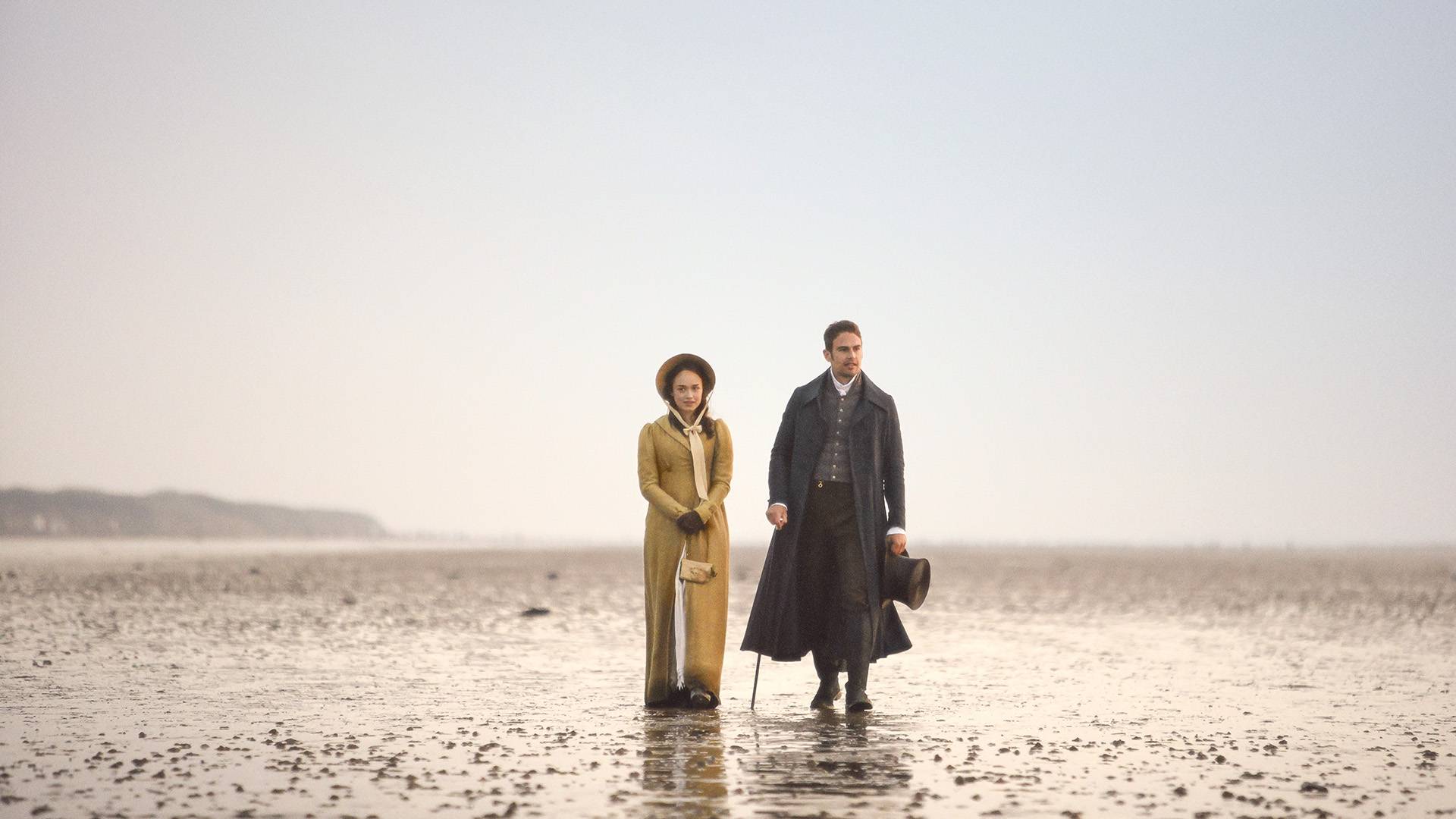 Rose Williams and Theo James star in "Sanditon" on "Masterpiece."

Jane Austen was chronically ill with a mysterious disease in early 1817, when she turned her thoughts to a happier subject. She started work on a witty and delightful novel set in a seaside town.

She never finished it.

The eight-hour series will premiere on Masterpiece on PBS at 8 p.m. Sunday, Jan. 12.

With four acclaimed Austen adaptations to his credit (Pride and Prejudice, Sense and Sensibility, Northanger Abbey and Emma), plus the Pride and Prejudice modernization Bridget Jones’s Diary, Davies is no stranger to Jane Austen’s story strategies— which makes him the perfect candidate to channel the creative spirit of one of the world’s most amusing and penetrating novelists.

The storyline, as Austen left it in 11 beautifully crafted chapters, is as follows: Tom Parker (Marshall) is obsessed with turning the sleepy seaside village of Sanditon into a fashionable health resort, and he enlists the backing of local bigwig Lady Denham (Reid). Through a mishap, Tom makes the acquaintance of the Heywoods and invites their eldest daughter, Charlotte (Williams), for an extended stay at Sanditon.

With many promising loose ends and romantic possibilities, how will the young people pair off? Who will Lady Denham designate as her heir? Will Tom’s tourist spa finally catch on with the public? Where will that lead? Davies imaginatively enters this world of Georgian-era suitors, hustlers, and health cranks and boldly tells us what happens next.

Remarkably, even as Jane Austen was succumbing to the ravages of her fatal illness, she chose to lampoon the contemporary fad for tonics, sea water cures, and other medical remedies. Undiagnosed at the time, her malady was probably Addison’s disease, which today is easily treatable. She might have had many years of writing ahead of her, but Jane Austen died at age 41, on July 18, 1817.