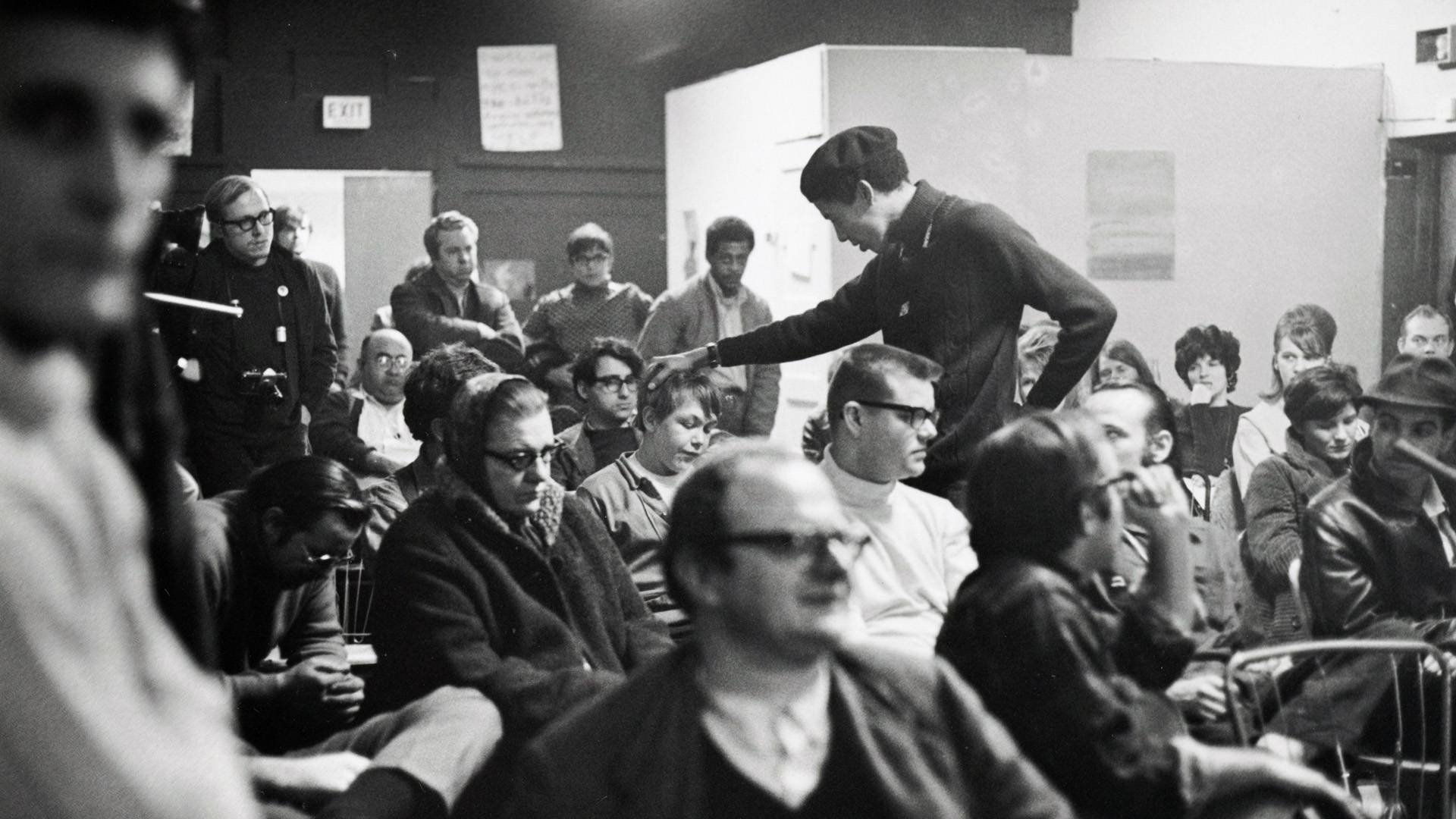 Join Panhandle PBS for a screening of an acclaimed documentary that charts the history and enduring legacy of a groundbreaking multi-ethnic coalition that rocked Chicago in the 1960s.

A free Indie Lens Pop-Up screening of The First Rainbow Coalition will begin at 6:30 p.m. Dec. 10 at the Alamo Tree Center, 1502 S. Cleveland St. Doors will open at 6 p.m., and a panel discussion will follow.

In 1969, the Chicago Black Panther Party began to form a multi-ethnic coalition with the Young Lords Organization and the Young Patriots. Banding together in one of the most segregated cities in post-war America, the Rainbow Coalition changed the face of 1960s Chicago politics and created an organizing model for future activists and politicians.

The film will premiere on Panhandle PBS at 9 p.m. Jan. 27 on Independent Lens on PBS, PBS.org and the PBS Video app.

Future Pop-Up screenings will include Always in Season on Feb. 25, Bedlam on March 24, Eating Up Easter on April 21 and Recorder: The Marion Stokes Project on June 9. Details are subject to change.

Panhandle PBS Indie Lens Pop-Up screenings are supported by ITVS and the Corporation for Public Broadcasting.  Local support is provided by the Laura W. Bush Institute for Women’s Health and Friends Interested in Literary Movies.