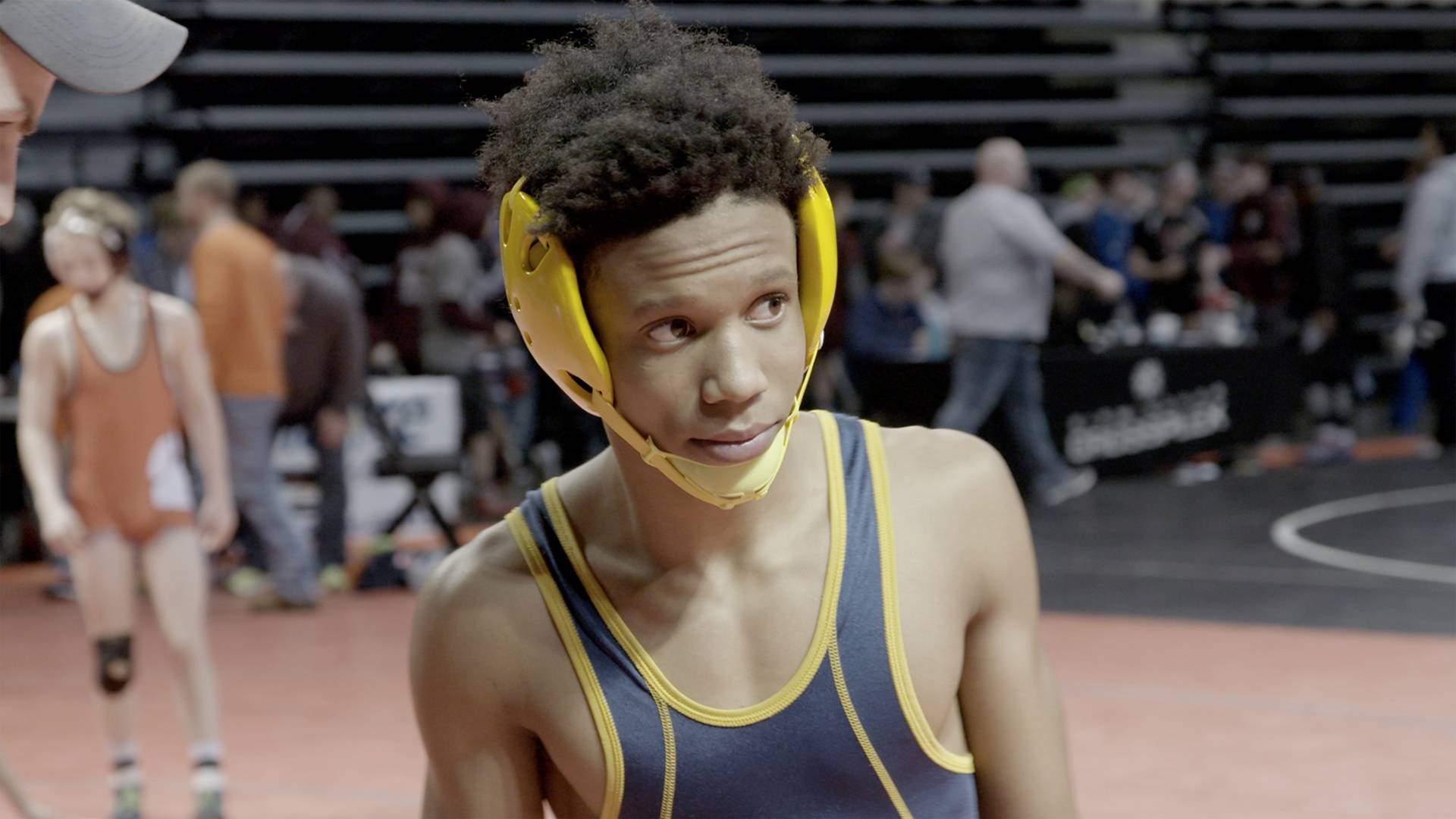 "Wrestle" will screen May 6 at Caprock High School.

Join Panhandle PBS for a screening of an acclaimed documentary about young athletes and a demonstration match by Caprock High School’s wrestling team.

A free Indie Lens Pop-Up screening of Wrestle will begin at 6:30 p.m. May 6 in the Caprock High School auditorium, 3001 S.E. 34th Ave. CHS wrestlers will grapple onstage in a demonstration match before the screening.

Wrestle is an intimate, inspiring coming of age portrait of the wrestling team at Huntsville's J.O. Johnson High School, which has been on Alabama's failing schools list for many years.

As they fight their way towards the State Championship, wrestlers Jailen, Jamario, Teague, and Jaquan each face injustices and challenges on and off the mat, together grappling with obstacles that jeopardize their success while their coach wades into the complexities of class and race in the South.

“Champion wrestler Dan Gable said, once you wrestle everything else in life is easy,” Caprock wrestling coach Christopher Allen said. “It makes you tough mentally and physically, and prepares you to work for what you get in life.”

Director Suzannah Herbert and co-director Lauren Belfer captured more than 650 hours of footage during the team’s final season to create this closely observed, deeply affecting depiction of growing up disadvantaged in America

The film will premiere on Panhandle PBS at 9 p.m. May 20 on Independent Lens.

Panhandle PBS Indie Lens Pop-Up screenings are supported by ITVS and the Corporation for Public Broadcasting.  Local support is provided by the Laura W. Bush Institute for Women’s Health.