Pioneering singer-activist Holly Near to be profiled on 'American Masters' 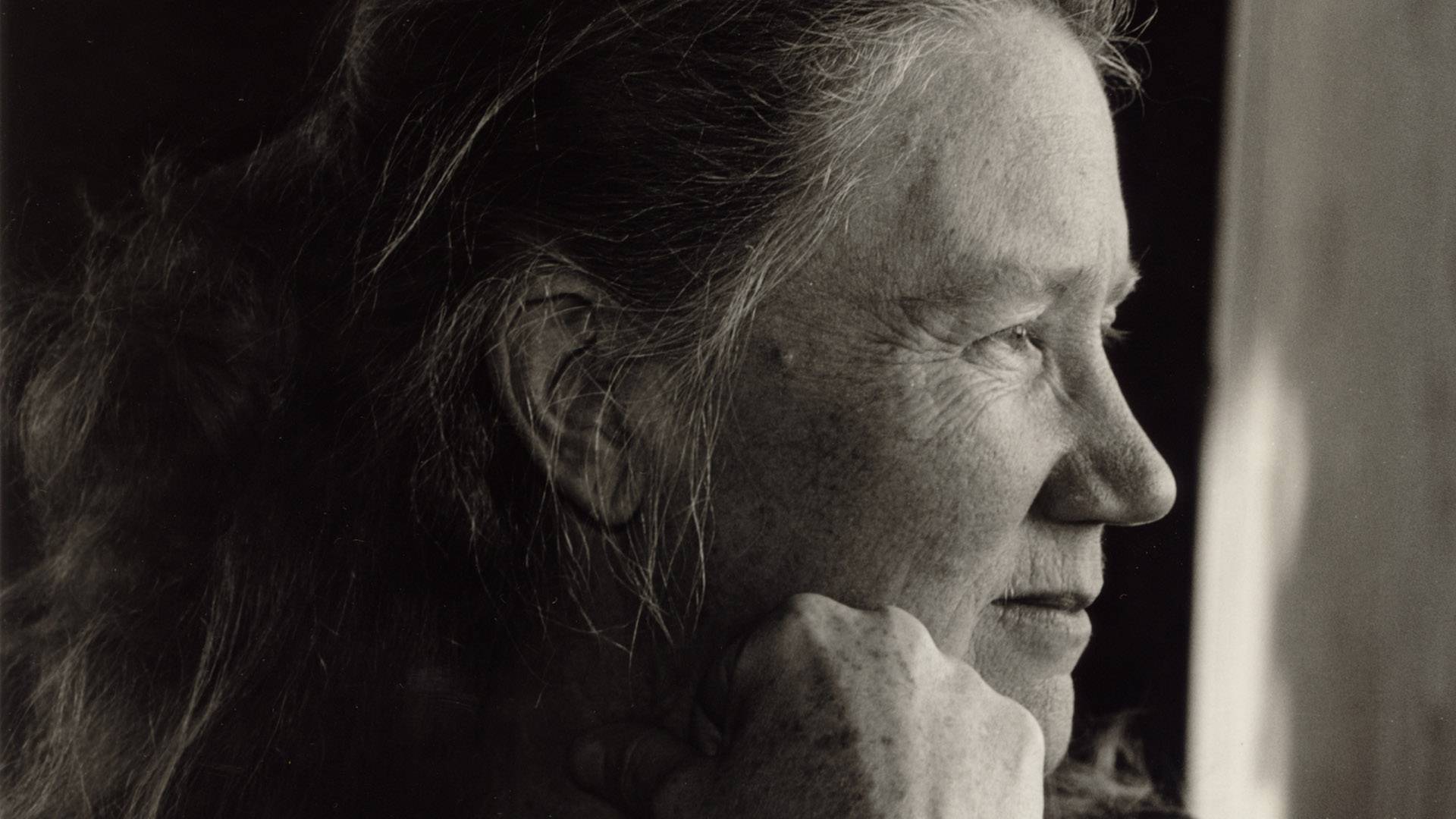 An outspoken political activist and singer-songwriter, Holly Near’s music and life story illustrate how song can have the power to send a clarion call and influence the course of social justice – from the lesbian and women’s movements to anti-war efforts and the fight to give South American women a voice.

American Masters – Holly Near: Singing for Our Lives explores how the activist-artist provided an inspiring soundtrack to nearly a half-century of global and local struggles for equality and change.

Directed by four-time Emmy Award-winner Jim Brown (American Masters — The Highwaymen: Friends Til The End, American Masters – Pete Seeger: The Power of Song), the documentary premieres nationwide at 8 p.m. March 1 on PBS in honor of Women’s History Month and will be available to stream the following day via pbs.org/americanmasters and PBS apps.

In addition to new interviews with Near, the film features insights from the performer’s friends, family and collaborators in music and the social justice movement, including Jane Fonda; Gloria Steinem; the late Ronnie Gilbert of The Weavers, her cousin, actor Kevin Bacon; the late author, activist and politician Tom Hayden; pianist and composer Jeff Langley; her sister Timothy Near; singer-songwriter and Women on Wheels tourmate Margie Adam; her Redwood Records partner, activist and author Torie Osborn; musician and founder of the Berkeley Women’s Music Collective Nancy Vogl; and more.

American Masters – Holly Near: Singing for Our Lives tells the tale of a talented performer whose virtuoso vocals and songwriting inspired generations of people working to “bend the arc of justice forward.”

Best known for her coming-out anthem “Imagine My Surprise” and the LGBT movement anthem “Singing for Our Lives,” written after Harvey Milk’s assassination, Near was also at the forefront of DIY music recording and distribution, founding Redwood Records in her home in 1976 to support the release of her first album, Hang in There.

One of the pioneering independent record companies run by women, Redwood Records was active for 18 years and sold over 1.5 million records by lesbian and politically-conscious artists from around the world.