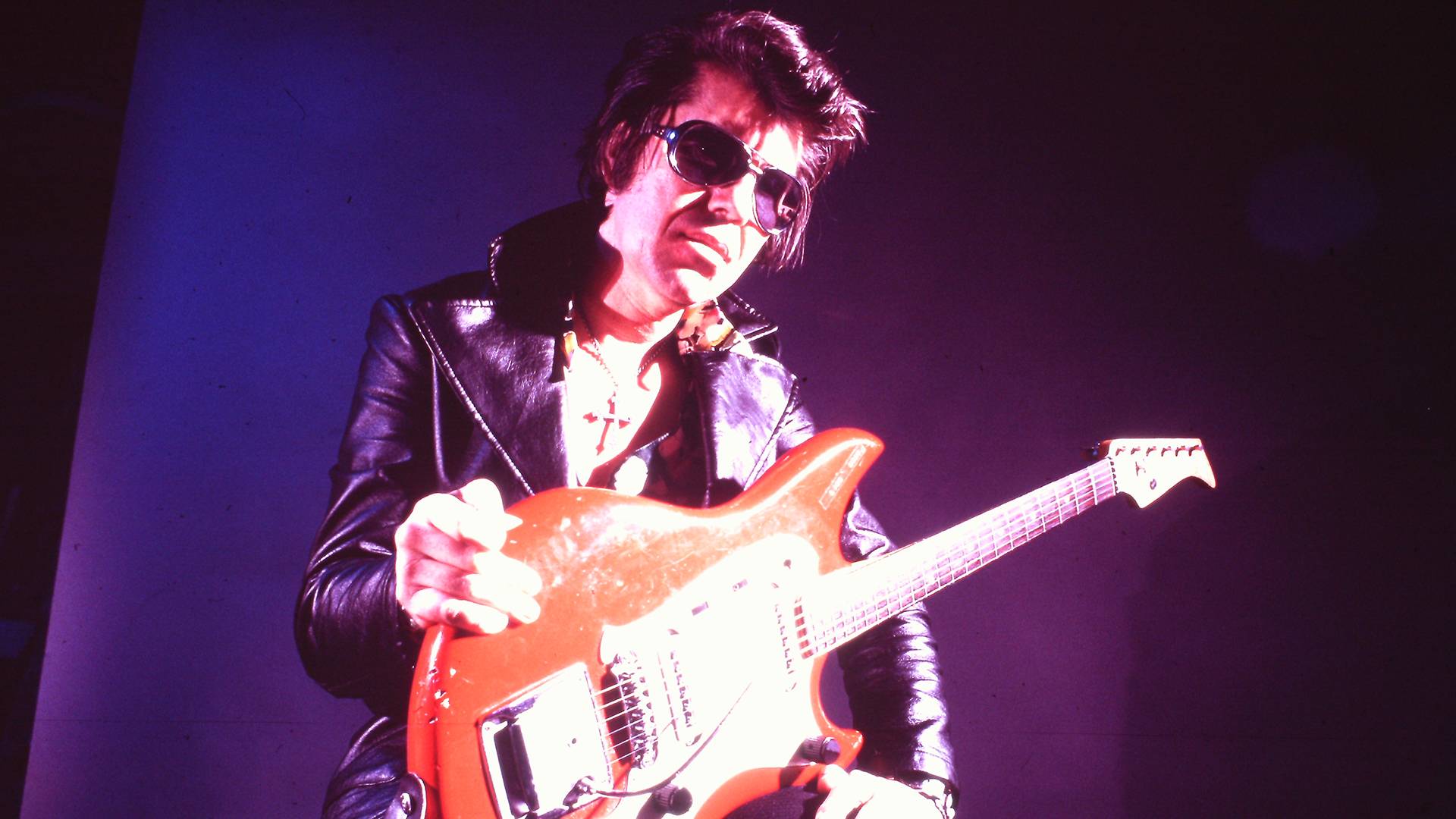 Rumble had me shook.

The film, directed by Catherine Bainbridge and Alfonso Maiorana, takes a deep dive into the myriad of ways that Native American musicians made an impact on American popular music. And I'm not talking just rock 'n' roll or country: Virtually every genre you can think of is touched upon in this sensational film.

Early pioneers of the blues like Charlie Patton had Native blood. So did (or do) folk-rockers like Buffy Sainte-Marie, rock gods like Jimi Hendrix and Link Wray and Robbie Robertson, jazz singers like Mildred Bailey and rappers like Taboo from Black Eyed Peas.

The film opens with the sound of traditional Native American music, recorded on wax cylinders at the turn of the 20th century to help ensure the survival of that sound. The film transitions to the distorted strums of Link Wray's rock instrumental "Rumble," and the connection is immediately apparent. It's like magic.

The other connections the film makes are equally eye-opening.

Tony Bennett tells us that his idiosyncratic musical phrasing is an homage to Bailey, the first woman in America to have her own radio show.

The Native a cappella group Ulali demonstrates how multipart harmonies that are so common in gospel music (among other genres) were inspired by tribes of Southeast America, not just African-American spirituals.

Beyond those revelations, the film also introduces music fanatics and dabblers alike to a host of individual musicians whose skills had lasting impact on their own genres.

Guitarist Jesse Ed Davis, whose signature solo in Jackson Browne's "Doctor My Eyes" is immediately recognizable, is profiled, as is drummer Randy Castillo, who played with Ozzy Osborne.

Hendrix's connection to his Cherokee heritage is explored, and Sainte-Marie's too-brief time in the spotlight is revisited.