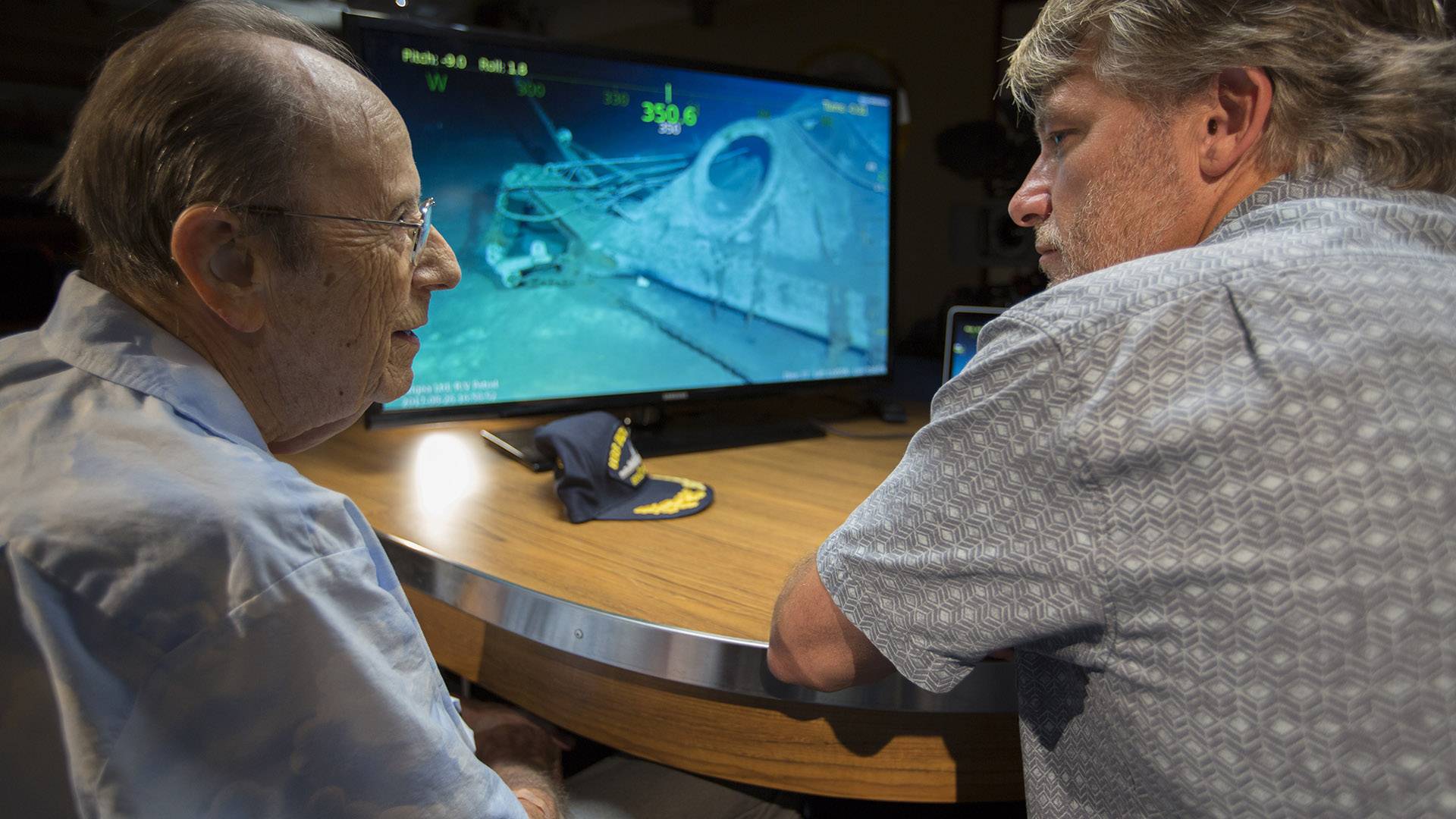 The tragic end of the Indianapolis and the location of her remains have been shrouded in mystery for more than seven decades — until now.

USS Indianapolis: The Final Chapter — which will debut at 9 p.m. Jan. 8 — follows Paul G. Allen’s expedition team aboard his research vessel Petrel, as they search the remote Philippine Sea and uncover the well-preserved wreckage of the Indianapolis nearly 18,000 feet beneath the surface.

But before The Final Chapter airs, Panhandle PBS will bring back a popular interview that producer Karen Welch did with one of our area’s own survivors of the USS Indianapolis. 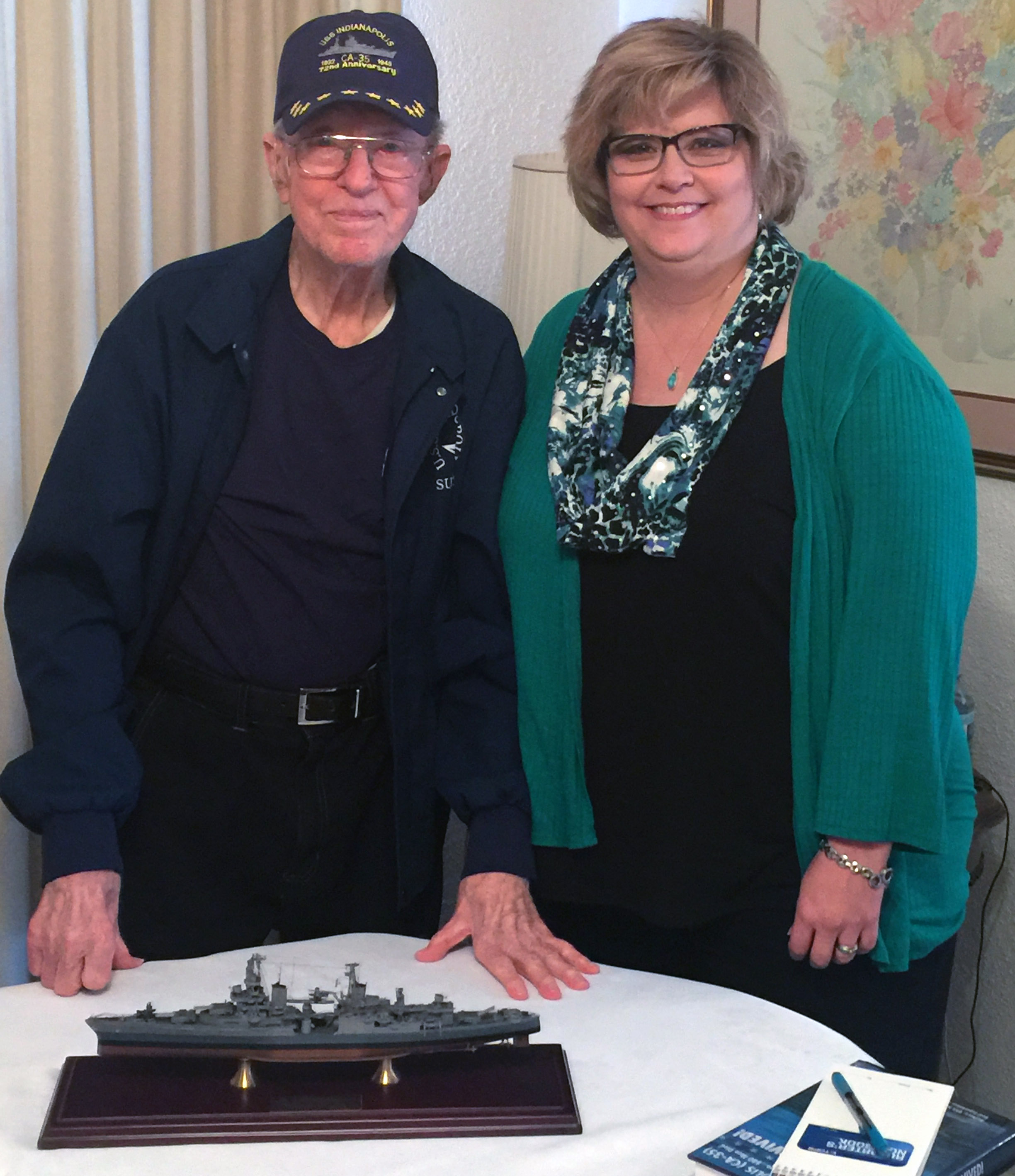 Other survivors are interviewed for The Final Chapter.

Audiences are in for a rare, high-definition look underwater with the help of state-of-the-art technology used in the search, including an autonomous underwater vehicle used to scan the crushing depths of the sea floor.

By combining never-before-seen archival footage and CGI with the moving accounts of the few remaining survivors and the testimony of historians, USS Indianapolis: The Final Chapter reconstructs the ship’s dramatic final moments.

Woven throughout the film is the story of Captain Charles Butler McVay III, who survives the sinking of his ship only to face a Navy court-martial – the only captain in U.S. history convicted for losing his ship in wartime.