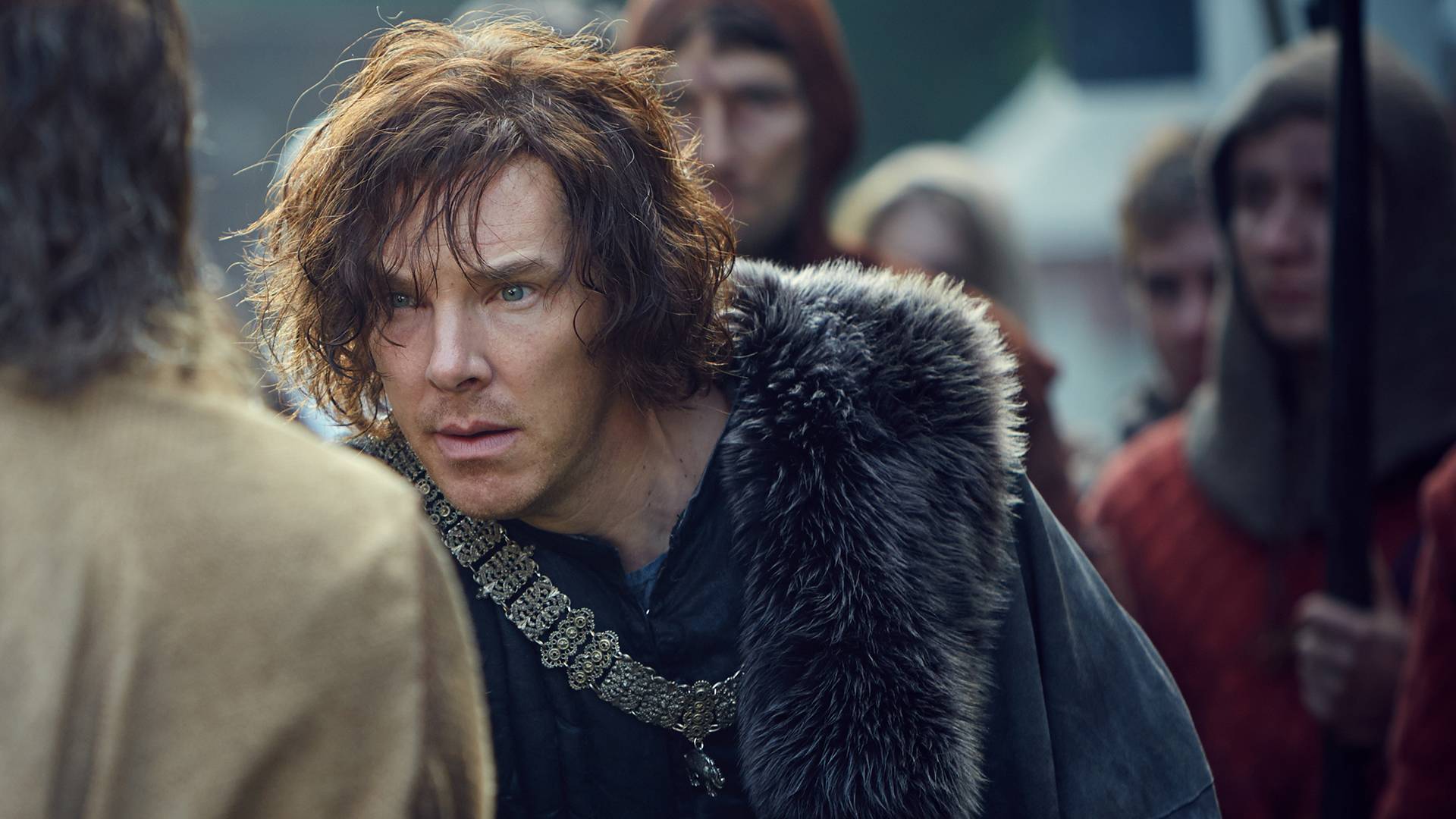 Benedict Cumberbatch stars in The Hollow Crown: The Wars of the Roses.

From a massive celebration of William Shakespeare to the race to save ancient wonders, December is bursting with brilliant programs.

Here's a roundup of some of the month's highlights. 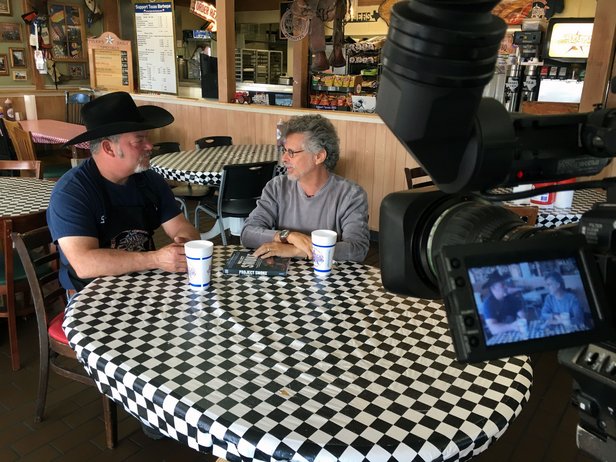 Our signature news program will offer insightful new programs and a bonus-packed rebroadcast of a recent favorite in December. On Right On Q: Special Edition, airing at 7 p.m. Dec. 1, Amarillo barbecue master Tyler Frazer chats with smoking guru Steven Raichlen, and we've added extra barbecue tips from Amarillo chefs Delvin Wilson and Roy Dyer to make the episode even more enticing. Then, Amarillo folk singer-songwriter Yvonne Perea is in the spotlight as we broadcast highlights from a recent Yellow City Sounds Live concert at 7 p.m. Dec. 8. And finally, on Witness, airing at 7 p.m. Dec. 15, Senior Producer Karen Welch visits with Amarillo man Steve Walton about his grandmother, Maria Madi, who hid Jews during the German invasion of Budapest. Her diariy is now an artifact of the U.S. Holocaust Memorial Museum.

The Hollow Crown: The Wars of the Roses

"The Hollow Crown: The Wars of the Roses" trailer

The Wars of the Roses – which comes to Great Performances on three consecutive Sundays beginning at 8 p.m. Dec. 11– picks up William Shakespeare’s examination of a critical period of British history with epic film versions of Henry VI (in two parts) and Richard III. The lavish three-part production is a follow up to the BAFTA-winning The Hollow Crown, which aired in 2013. 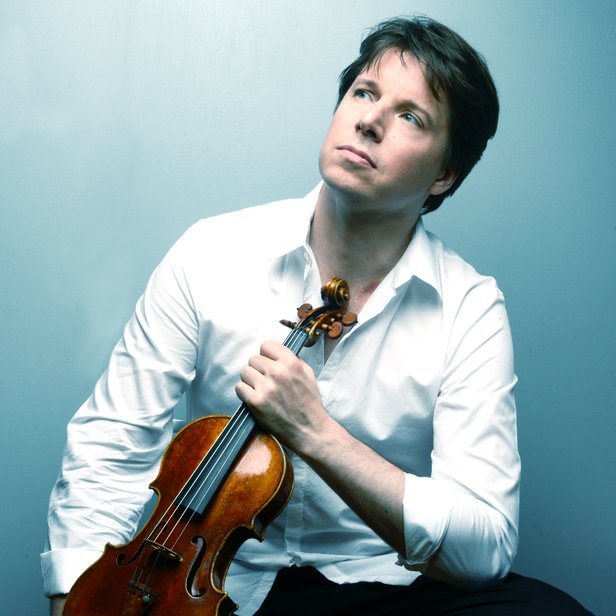 The Grammy Award-winning violinist performs with the Chamber Orchestra of Havana in this installment of the PBS Arts Fall Festival, airing at 8 p.m. Dec. 16. They’ll dazzle the audience with a range of selections by Vivaldi, Piazzolla and more.

Shakespeare Live! from the RSC

"Shakespeare Live! from the RSC" highlights

The PBS Arts Fall Festival concludes at 8 p.m. Dec. 23 with this star-studded celebration of the life and work of William Shakespeare on the 400th anniversary of his death. Hosts David Tennant and Catherine Tate are joined by the likes of Benedict Cumberbatch, Judi Dench, Ian McKellen, Helen Mirren, Rufus Wainwright and more in a special charting the playwright’s influence on all performing art forms.

Amarillo Opera's The Marriage of Figaro 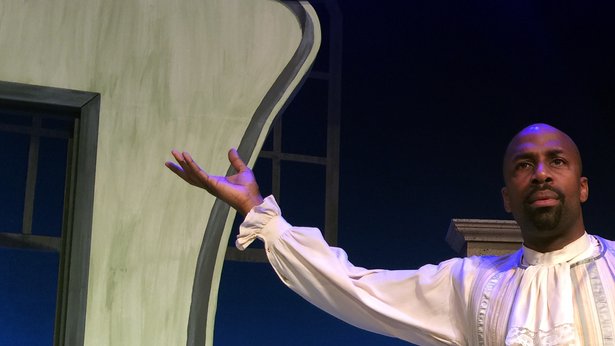 Darren K. Stokes stars as the title character in Amarillo Opera's "The Marriage of Figaro."Photo by Chip Chandler

Panhandle PBS will team with Amarillo Opera to show one of the canon’s most beloved works, The Marriage of Figaro, airing at 3:30 p.m. Dec. 25 and 8 p.m. Dec. 30. The company staged the opera Oct. 1 and 2, a fresh take on Wolfgang Amadeus Mozart's opera composed and originally staged 230 years ago.

Finnish-American modernist architectural Eero Saarinen, whose visionary buildings include St. Louis’ iconic Gateway Arch and the General Motors Technical Center, is examined in a film by his son, Eric Saarinen, in a cathartic journey that showcases the architect’s body of timeless work for the first time. The American Masters documentary debuts at 7 p.m. Dec. 27. 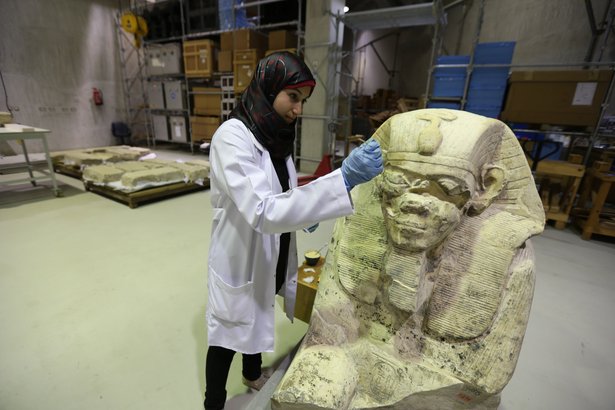 Home to some of antiquity’s most famous riches, Egypt has suffered a tumultuous revolution, leading to a precipitous drop in tourism. This new special, debuting at 9 p.m. Dec. 28, follows the efforts of a select group of individuals determined to bring the country back from the brink, to discover more of its history and to keep its heritage safe.