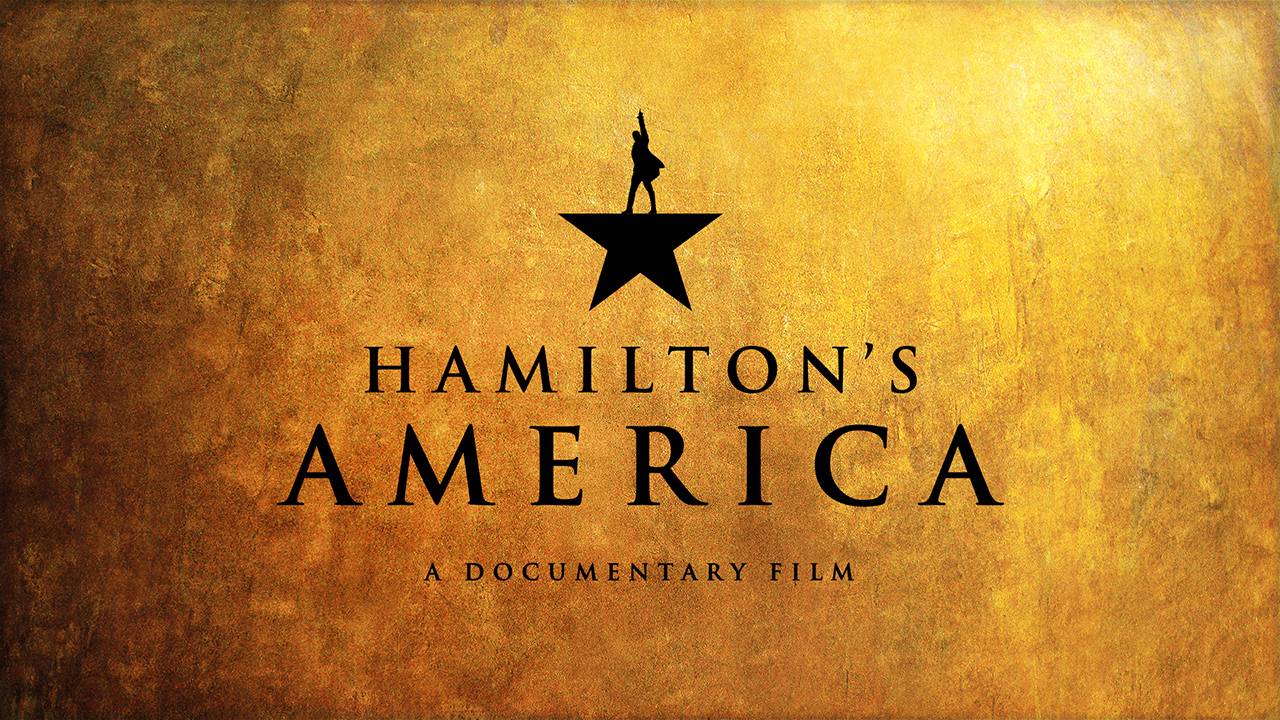 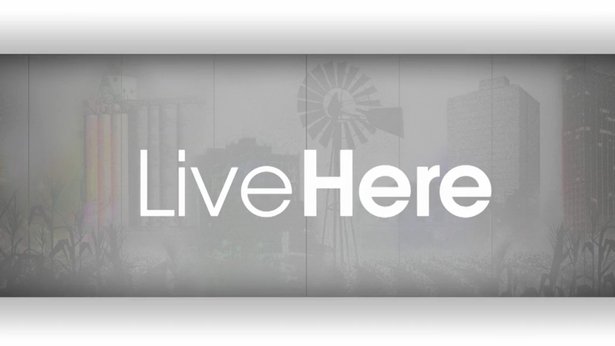 "Live Here" is all-new in October.

On our flagship news show, airing at 7 p.m. Thursdays, host/producer Karen Welch explores a variety of civic issues, both serious and entertaining. On Oct. 6, "Right on Q" captures a conversation between nationally renowned grilling and smoking expert Steven Raichlen and Amarillo's own BBQ giant Tyler Frazer. On Oct. 13, "Taxing Possibilities: Bond Election" examines the upcoming Amarillo election that will allow the public to weigh in on seven ballot propositions that, if all passed, would total nearly $340 million in bond issues for projects for the city of Amarillo and mean property tax increases for city residents. On Oct. 20, Amarillo businesswoman Parie Donaldson gets real about her battle with breast cancer, and on Oct. 27, popular Amarillo musician (and KACV-FM program director) Mike Fuller performs at a recent Yellow City Sounds Live concert.

This acclaimed documentary, debuting at 8 p.m. Oct. 3, explores the legendary debates between the great public intellectuals Gore Vidal and William F. Buckley during the 1968 political conventions. Their fractious discourse came to define a new era of political discussion on television. 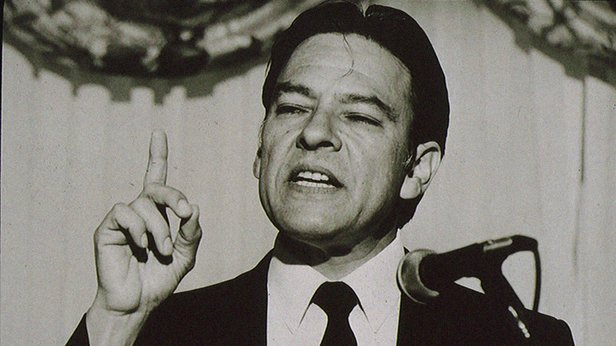 "Willie Velasquez: Your Vote Is Your Voice" debuts Oct. 3.

Viewers will meet the man who led the Southwest Voter Registration and Education Project, launching 1,000 voter registration drives in 200 cities in this documentary by filmmaker Hector Galan. Velasquez aims to pave the way for Latinos to have a voice in government by underscoring the growing power of the Latino vote. The documentary debuts at 9:30 p.m. Oct. 3.

The Durrells in Corfu on Masterpiece

"The Durrells in Corfu" trailer

A new period drama, debuting at 7 p.m. Oct. 16, will transport viewers to the sun-drenched beaches of the Greek island of Corfu in 1935 in this new series based on Gerald Durrell’s classic trilogy of memoirs. A widow (Keeley Hawes, Upstairs Downstairs) transplants her four unruly children from Britain to the Greek isle in a series that already aired to great acclaim in the UK.

Genius engineer and tireless inventor Nikola Tesla is profiled in this new special, debuting at 8 p.m Oct. 18. Although his fame was eclipsed by the likes of Thomas Edison and Guglielmo Marconi, Tesla’s vision revolutionized the electrical age and paved the way for today’s wireless world. 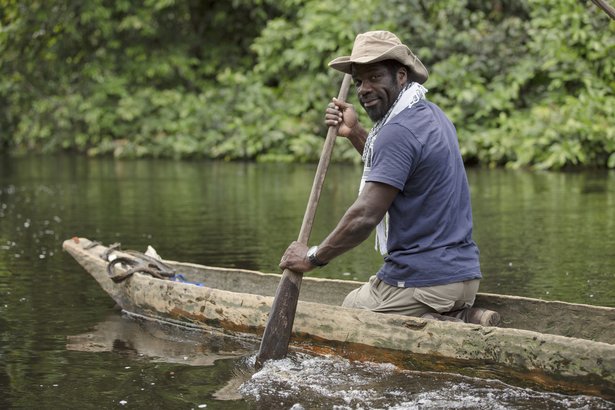 Filmmaker Vianet Djenguet returns to his roots in "My Congo" on "Nature."

Wildlife cameraman Vianet Djenguet returns to his homeland, the Congo, in this Nature special that reveals the beauty and majesty of his country and the people within. The special airs at 7 p.m. Oct. 19.

History comes to life in this inside look at the once-in-a-generation smash Broadway hit Hamilton, airing at 8 p.m. Oct. 21. Creator Lin-Manuel Miranda and his collaborators, as well as some of today’s most notable thinkers and artists, explore the lasting contributions of the once oft-dismissed Founding Father through the lens of the two-year development of the musical. This kicks off PBS’s Arts Fall Festival. Panhandle PBS will offer a preview of the first 40 minutes of the documentary at 6 p.m. Oct. 18 in the Hazlewood Lecture Hall at Panhandle-Plains Historical Museum, 2503 Fourth Ave. in Canyon.

Thank You for Playing

"Thank You for Playing" trailer

POV takes viewers on an emotional journey with the Green family, whose young son Joel is diagnosed with cancer. Father Ryan, a video game programmer, and the family create That Dragon, Cancer, a game that grows from a cathartic exercise into a critically acclaimed work of art. The documentary airs at 9 p.m. Oct. 24.

The bold television writer/producer Norman Lear — whose groundbreaking sitcoms All in the Family, The Jeffersons, Good Times and Maude led a TV revolution in the 1970s — is profile in this new documentary airing at 8 p.m. Oct. 25. Lear offers unprecedented access to his personal archives, giving viewers a close look at a man who changed television history.