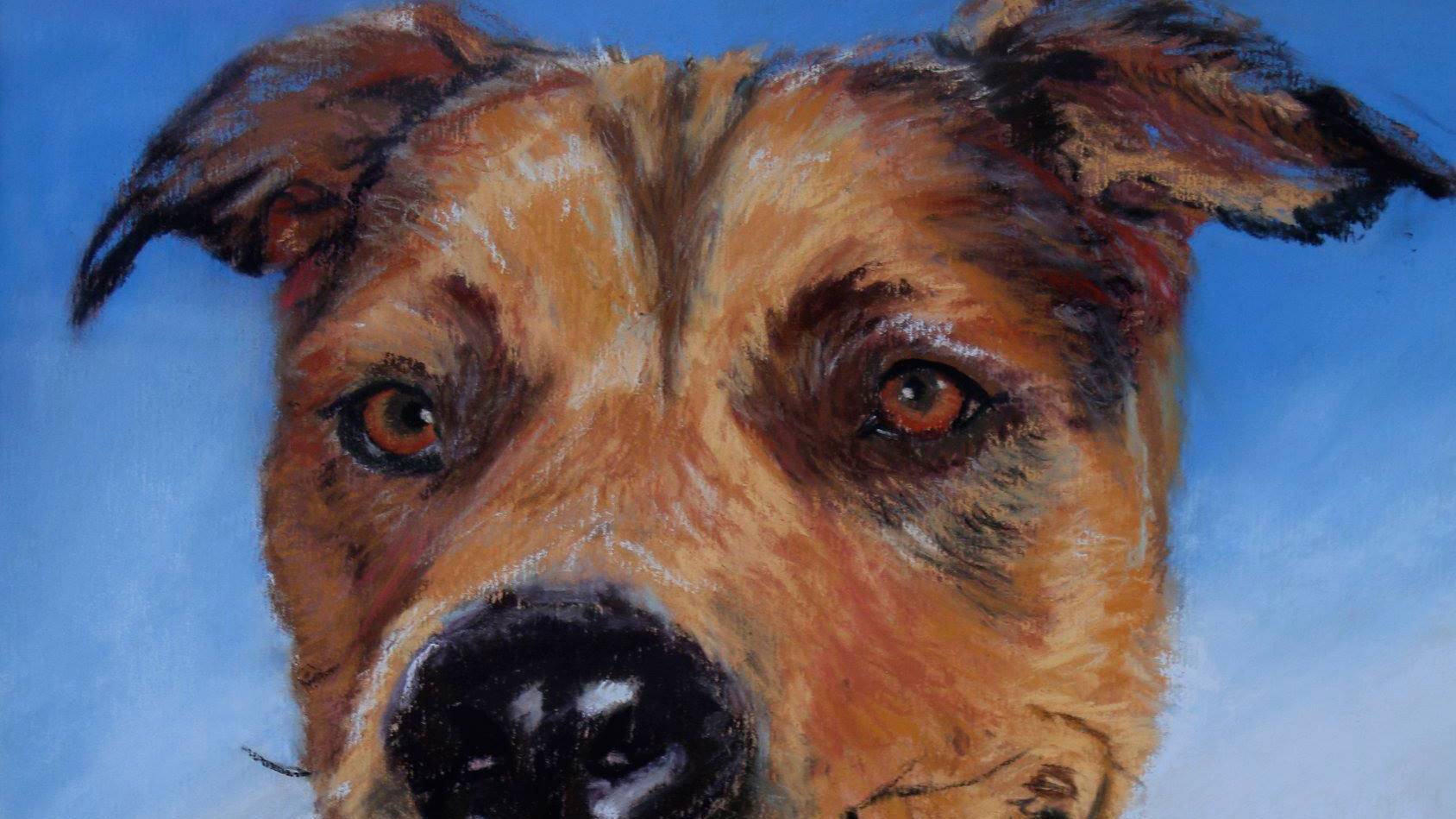 Cheyenne Blacksher's pastel depiction of a cheery dog will hang in the U.S. Capitol for one year, representing Texas' 13th Congressional District.

Blacksher's brilliantly detailed artwork is the district winner for the annual Congressional Art Competition, according to Kelton Independent School District, where the Shamrock teen is a student, and U.S. Rep. Mac Thornberry's office.

"Cheyenne's artwork demonstrates a great deal of artistic talent," Thornberry said this week in a Facebook post. "I am proud to have it represent our district in the Capitol building for the next year."

More than 650,000 high school students have participated in the Congressional Art Competition, which has been an annual contest since 1982.