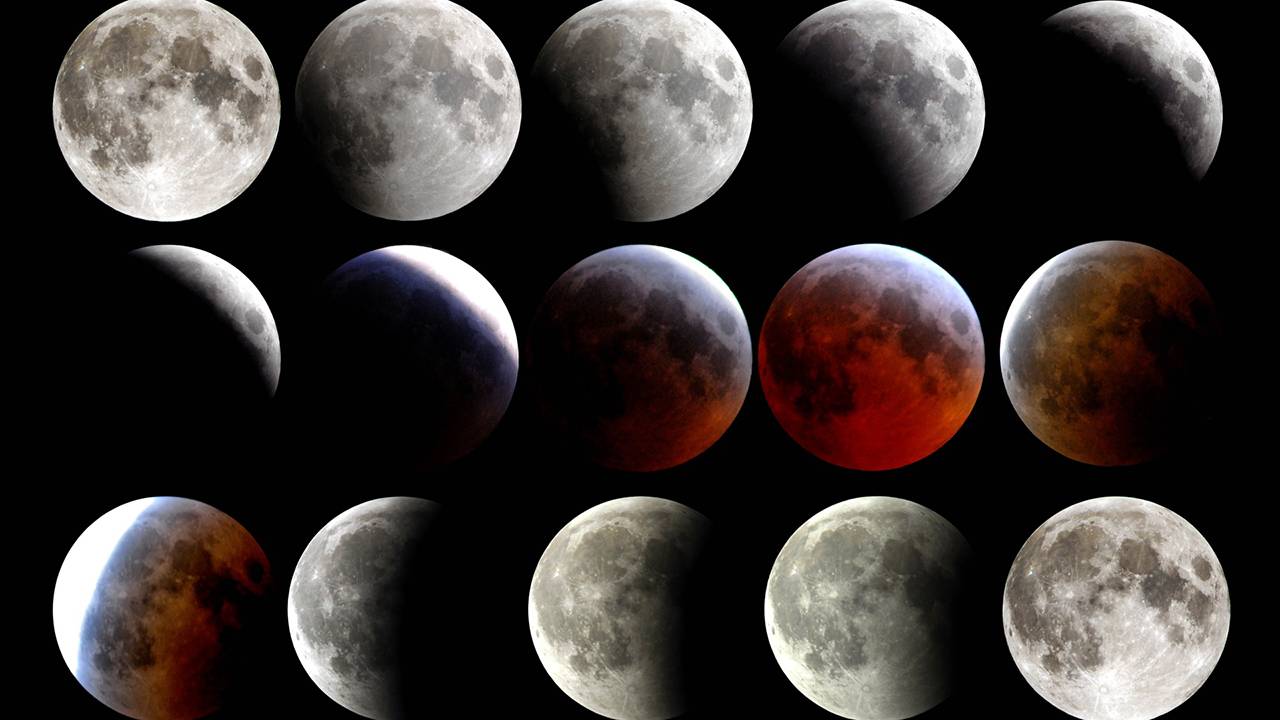 The next total lunar eclipse will occur in January 2019.
Source: publicdomainpictures.net

Weather forecasts are on target to give Texas Panhandle residents a break if they decide to view Wednesday's predawn lunar eclipse.

Compared to nightly conditions in recent weeks, temperatures early Wednesday are only expected to dip into the 30s and lower 40s with wind chills in the 30s under mostly clear skies as the moon enters the Earth's shadow about 10 minutes before 5 a.m., forecasts show.

These are the prime viewing times, according to timeanddate.com.:

• 6:51 a.m.: The Earth's shadow completely covers the moon, turning it a reddish color. The moon will begin to sink below the west-northwestern horizon during totality.

ANIMATION: See how the lunar eclipse will look from Amarillo

Media reports are blaring the name for the upcoming astronomical phenomenon, which mixes several aspects of the moon's orbit around the Earth.

"Super" refers to the moon being at perigee, or its closest point to Earth, which will make it appear larger in the sky. "Blue" comes from the term given to the second full moon in a month. "Blood" comes from the rusty, reddish color the moon turns as it is covered by the Earth's shadow.

Wednesday will be the first time since 1866 that all of those elements have coincided for a lunar eclipse visible from the U.S., according to Space.com.

RELATED: When is the next solar eclipse in Amarillo?