Posted by Mike Smith on 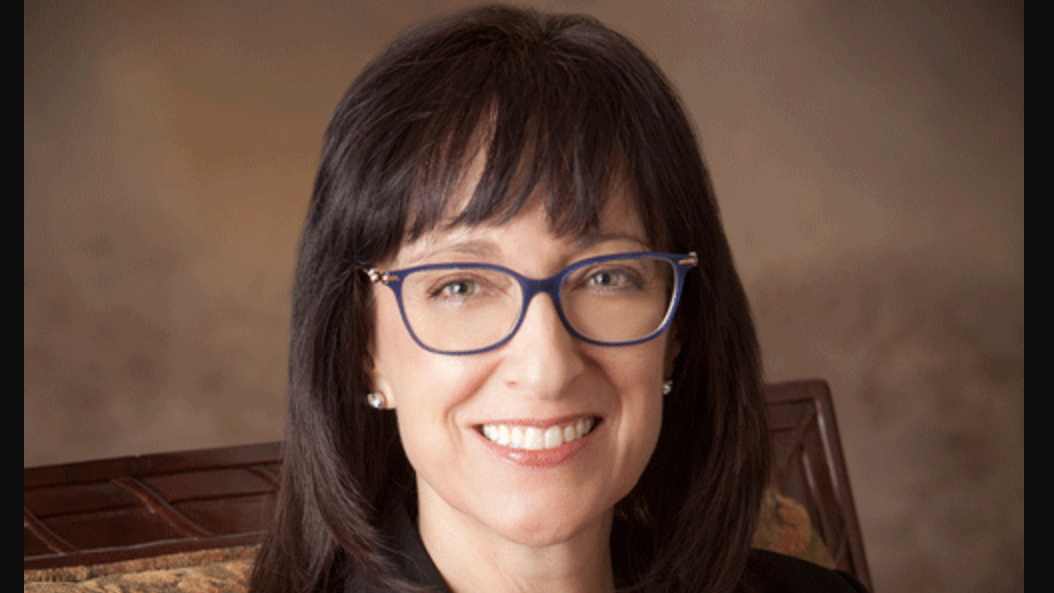 West was not present at the special meeting but expressed her thanks to district personnel, students, and parents through a statemen read by Board President Scott Flow.

Loomis has been with Amarillo ISD for more than 30 years including as a teacher, elementary and high school principal, and, most recently, as human resources director.

West's departure seemingly caught district staff by surprise but followed a board meeting during which relations between teachers and district leaders appeared somewhat strained.

During that Sept. 17 meeting, teacher's union members packed the Amarillo ISD Education Support Center board room. During comment periods, several teachers who signed up for public comment used their allotted time to criticize the way the district redesigned its curriculum development process for this school year.

Among the changes that went into effect this school year are methods that the teachers said restrict their freedom to develop their own curricula and a new assessment method for assessing children's phonics development that they said doesn't align with grade-level standards. Another issue – brought up by one parent in attendance and later by the board – was how communication flowed through the district.

West acknowledged the issues as symptoms of miscommunication and pledged that she and her staff were "diligently working to correct those (issues)" as she gave a statement addressing the apparent friction.

"It is very important to me that we always have a really good relationship at this district," West said. "I want to support teachers ... I'm hopeful that if you've spoken to anybody that knows me personally that's ever worked with me when I was a principal or any place, that you know that I'm very much about supporting teachers and I'm very much about (wanting) us to work on the relationship and fix things," West said during the Sept. 17 meeting.

West will remain with AISD through Jan. 15 under the title "executive liaison for the transition" to a new superintendent. 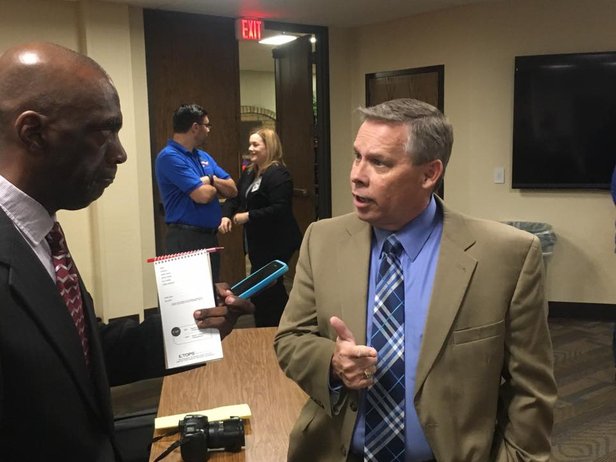