Posted by Karen Welch on 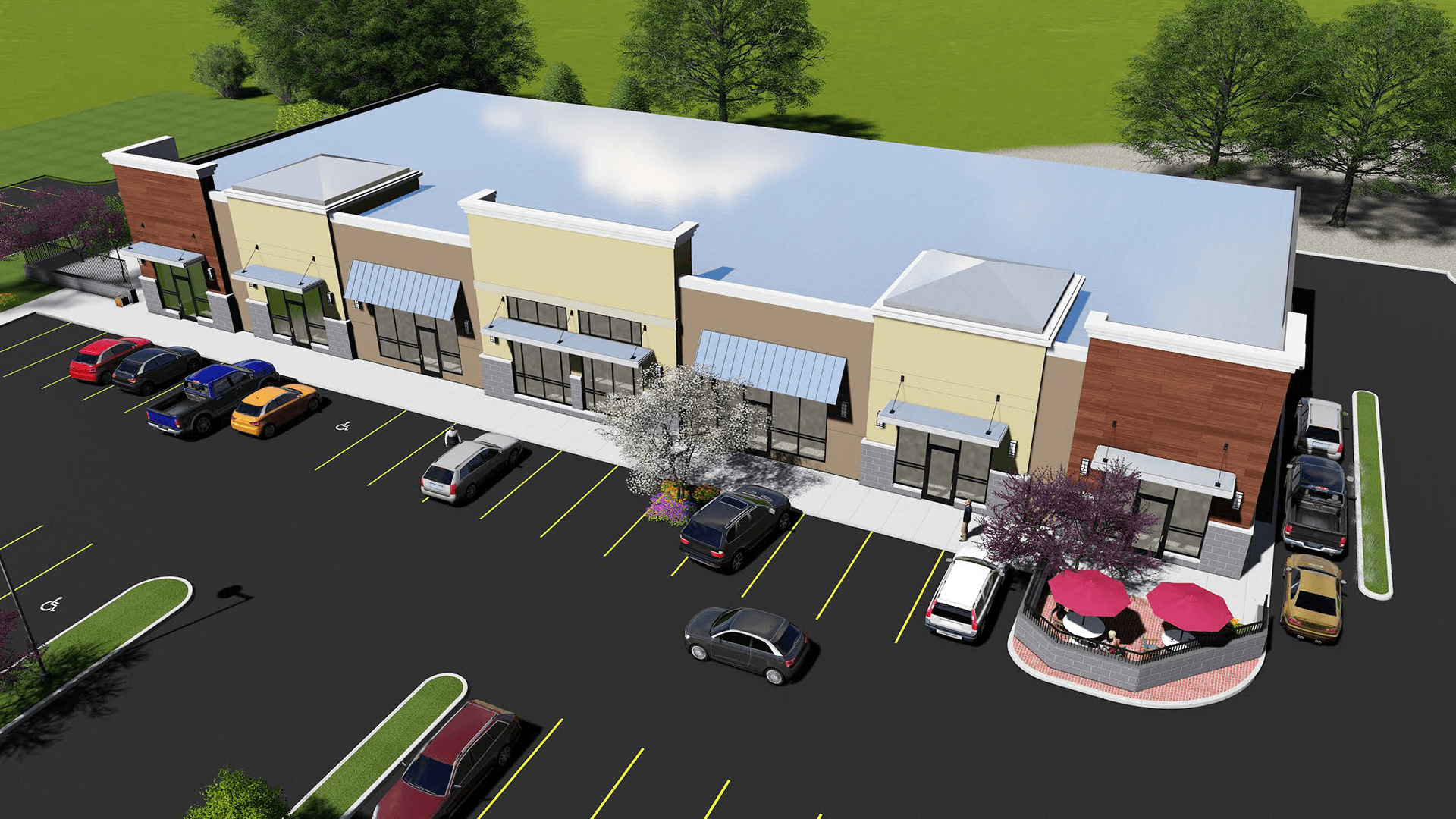 A retail center on Gem Lake Road in northwest Amarillo is getting a makeover to move it forward as more than just where a Hastings Entertainment store used to be.

Shinall Group is giving the 14,000-square-foot retail center a facelift and new name —The Forum at Gem Lake — which will have space for as many as seven retail tenants.

"This is unusual. Normally, you're bringing something out of the ground," Brian Shinall said. "But there was a company there that's not there anymore, and it had a long history. So we're trying to change something."

The Shinall Group currently is developing and filling up new retail properties at Southeast 58th Avenue and Georgia Street and on Hillside, just west of Bell. In addition to the Gem Lake center adjacent to United Supermarket, the firm also is redeveloping other existing properties, including a stretch of Georgia Street that runs north from Mockingbird Lane.

Shinall said he’s holding out for a restaurant that could offer patio dining as a tenant to put into lease space on the north end of the center.